The Biden administration’s Department of Justice is suing Idaho over the state’s near-total abortion ban, set to take effect on 25 August.

During a press conference on Tuesday, the US attorney general, Merrick Garland, announced the lawsuit alongside representatives from the justice department’s reproductive rights taskforce.

Garland said Idaho’s abortion ban violates federal law which mandates that medical providers offer emergency care in the face of serious health consequences – not just in life-saving circumstances. The law makes no exceptions for abortions, regardless of what any state law says.

Under Idaho’s law, abortions are only legal for victims of rape or incest as well as to save the life of a pregnant person. Doctors who do not provide sufficient evidence that an abortion was provided under those circumstances could face two to five years in prison and the forfeiture of their medical licenses.

“The justice department is going to use every tool we have to ensure reproductive freedom,” Garland told reporters on Tuesday.

More than half of US states have either banned or are expected to ban abortion after the supreme court’s decision earlier this summer returned regulation of abortion to the state level.

Bans like the one Idaho has imposed are forcing patients seeking abortions to travel hundreds of miles from home, among other consequences. 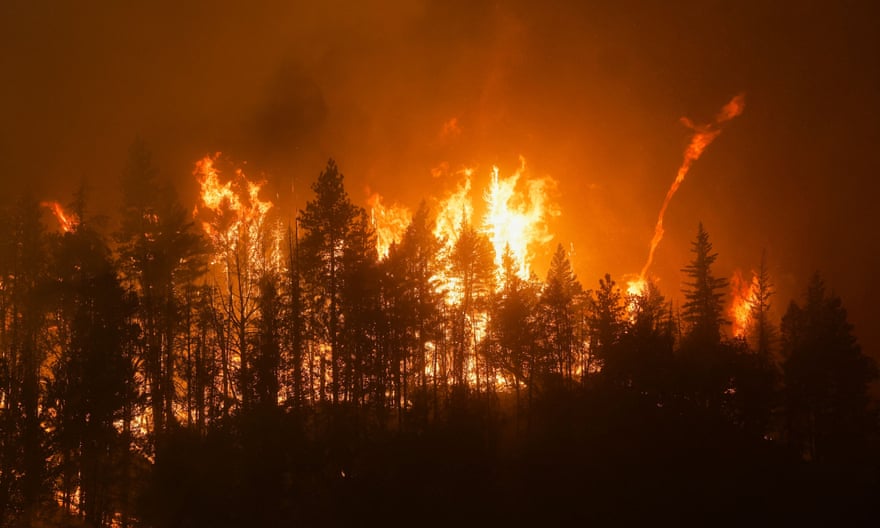 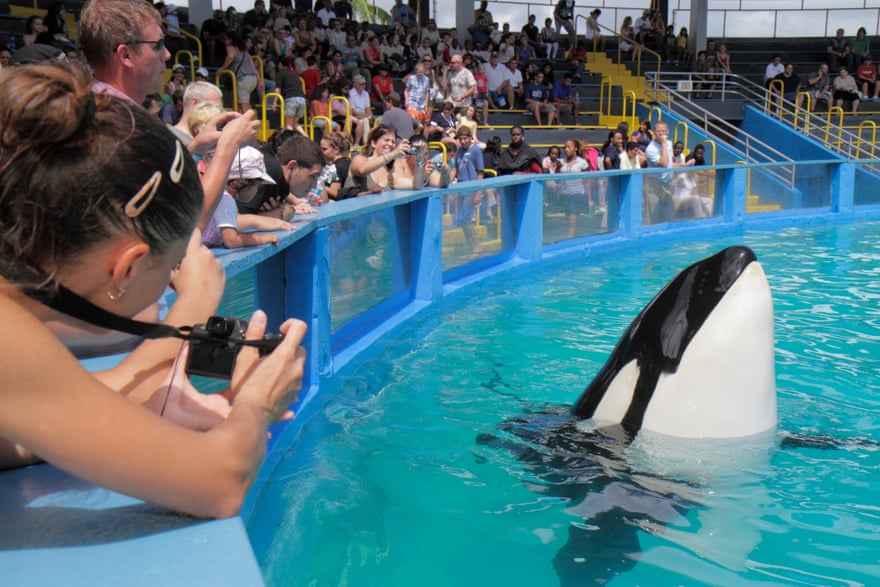 After half a century in captivity, Tokitae the performing orca could finally go home | US News 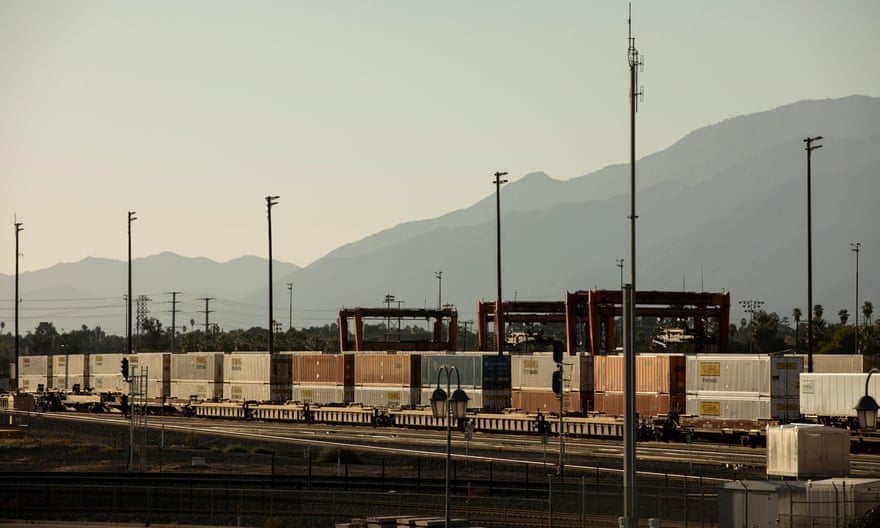 ‘Time for us to stand up’: a California county’s fight to secede from the state | US News