Home » WORLD » It’s not just the far right that should worry us. It’s their ideas seeping into the mainstream | Kenan Malik | international News

It’s not just the far right that should worry us. It’s their ideas seeping into the mainstream | Kenan Malik | international News 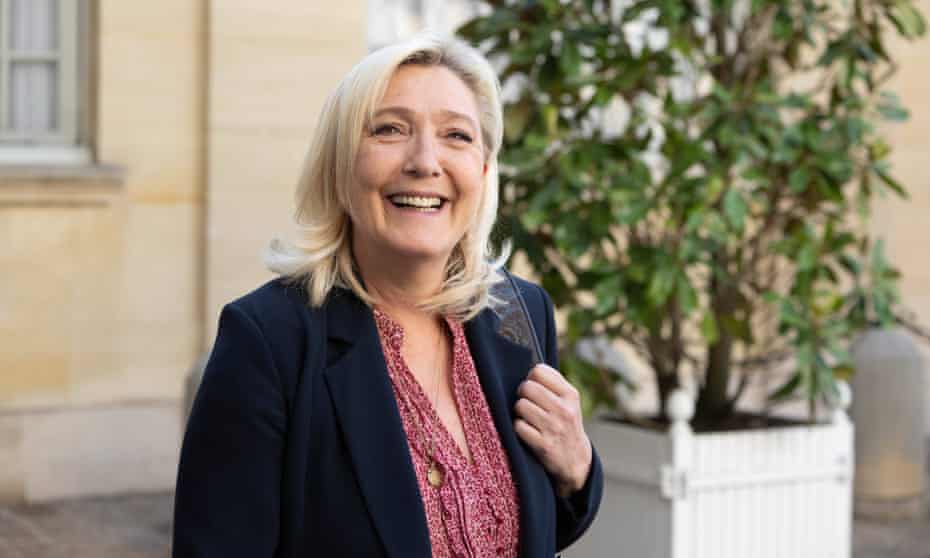 It is not often that the election of deputy speakers to a parliament can be described as portentous. The appointment last week of vice-presidents (the equivalent of deputy speakers) of the French national assembly was almost unnoticed outside France. But it was historic, in an ominous way. Of the six vice-presidents, two were deputies of Rassemblement National (RN), the renamed far-right Front National.

At the parliamentary elections two weeks ago, the RN gained 89 deputies, a historic breakthrough. Nevertheless, the RN forms only a small bloc in the 577-seat national assembly. So how did the two RN candidates receive 290 and 284 votes respectively? By persuading large numbers of mainstream deputies to vote for them, leading to rumours and accusations of secret deals between Emmanuel Macron’s centrist bloc and the RN.

Whatever the truth in that, what is undeniable is the FN/RN’s success not just in gaining an electoral foothold but also in reshaping the political landscape. Many far-right themes on immigration and Islam have seeped in recent years into mainstream thinking of both left and right.

It is 50 years since the Front National was formed from the fragments of postwar fascist groups, part of the attempt by the far right to reorganise itself in the wake of Nazism, Vichy and the Holocaust. The intellectual driving force behind this project was Alain de Benoist. A founder of the French Nouvelle Droite, and of the thinktank GRECE, Benoist recognised the need to abandon claims of racial superiority for ideas of cultural difference and to challenge globalism as undermining “the right to be different”. It was an argument not for a more tolerant, diverse society, but for an end to immigration and for the maintenance of a white, French identity.

In 1974, Jean-Marie Le Pen, the first leader of the Front National, took 0.8% of the vote in the presidential election. In 2002, he shocked France by coming second to Jacques Chirac in the race for the Élysée palace and winning almost 18% of the vote in the presidential run-off. But Le Pen could never properly shake off either his rootedness in fascism or his indelible antisemitism. His daughter Marine Le Pen, taking over the reins of the party in 2011, went much further in detoxifying the FN, even to the point of expelling her father from the party in 2015. In 2018, she renamed the Front National the Rassemblement National (the National Rally). At its heart, though, remained the Benoist programme, in particular hostility to globalism, immigration and Islam. In April, Le Pen lost to Macron in the presidential elections but won 41% of the vote in the second round.

The rise of the FN/RN was effected not only through the party’s success in detoxifying itself but also by the willingness of mainstream politicians, on left and right, to appropriate far-right themes, aiding the normalisation of the party and its ideas.

It was not the FN but the Communist party (PCF) that first brought the issue of immigration on to the political agenda. In the 1970s, communist-run councils routinely excluded non-European immigrants from municipal housing projects so as not to breach the “threshold of tolerance”. The most notorious incident took place on Christmas Eve 1980. Paul Mercieca, the communist mayor of Vitry, near Paris, led a 60-strong gang in a “direct action” to stop 300 immigrants from Mali being rehoused in the town, using a bulldozer to smash up their hostel.

Pandering to racism could not prevent the PCF’s terminal decline. But having so insidiously linked the problems of the working class to immigration and made acceptable discrimination in social policy, the Communist party cleared the ground for the Front National and allowed Le Pen to don the mantle of defender of working-class interests. The old communist heartlands around Paris and in northern France are now RN strongholds.

The lessons of the PCF were not learned by more mainstream politicians, as both left or right continued to meet the challenge of the far right by accommodating to its reactionary ideas. When, in the 2012 presidential election, socialist François Hollande and Gaullist Nicolas Sarkozy vied with each other to sound more anti-immigrant, Le Pen mocked: “We were xenophobes, antisemites, racists, national preference was a terrible shame. And all of a sudden, there is no more of that.” Last year, Macron’s interior minister, Gérald Darmanin, tried to outflank Le Pen in a television debate by accusing her of being “soft” on Islam. Darmanin claimed that acting tough was the only way to hinder the far right. In fact, studies suggest that such an approach may “lead to more voters defecting to the radical right”.

Mainstream commentators have regurgitated not just the hostility to immigration and Islam but also pernicious far-right conspiracy theories such as the “great replacement”, which claims that globalists are using immigration policy to swap Europeans for non-Europeans, and to drive white people from their “homeland”. A poll last year suggested that six out of 10 French people feared this was happening.

It is not just in France that such themes have become popularised. “Europe is committing suicide… by the end of the lifespans of most people currently alive, Europe will not be Europe and the peoples of Europe will have lost the only place in the world we had to call home.” That is not Le Pen or Benoist but the associate editor of the magazine Douglas Murray in his bestselling book . In America, too, conservatives from presenters to Republican congressman have given legitimacy to far-right conspiracy theories.

In the 1970s, Benoist argued that for the far right to flourish, reactionary ideas had to replace liberalism as the dominant cultural ethos of society. That’s not what has happened. The liberal framework on race remains in place. Racism remains almost universally abhorred. But into this liberal ethos has been diffused deeply reactionary ideas. Conservatives fear the loss of whiteness. Social democrats follow the far-right playbook in immigration. Centrists vote for far-right deputies. It is not simply the success of the far right but the drip, drip of reactionary themes into mainstream thinking about which we should worry.

Russians are realising Crimea is ‘not a place for them’, says Zelenskiy | international News 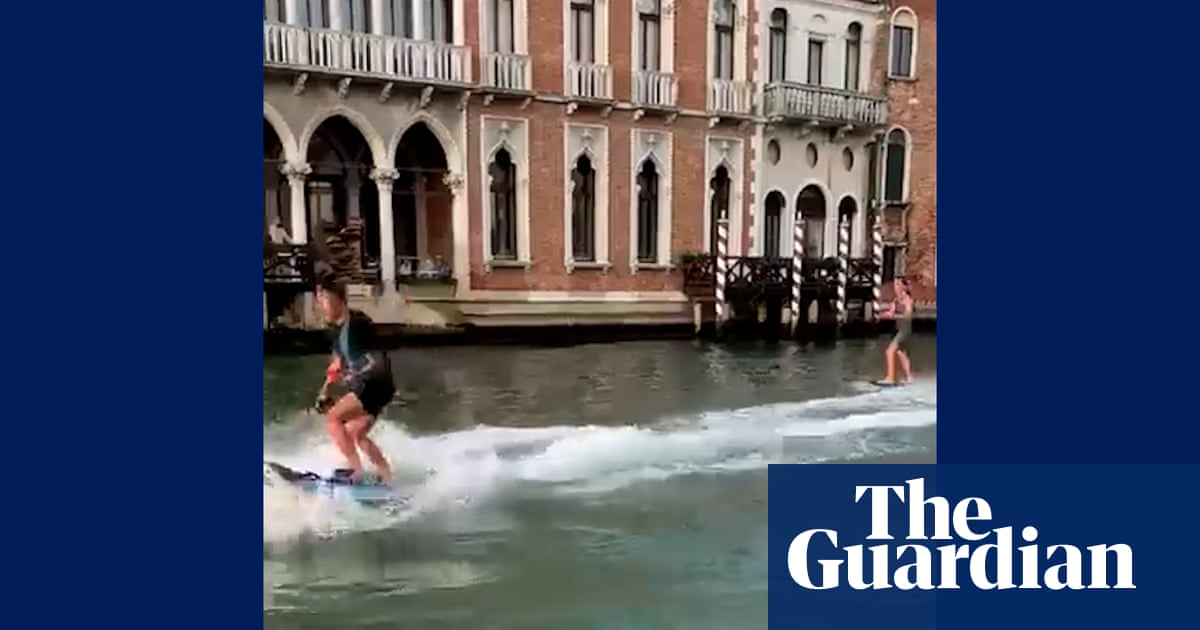