The Supreme Court ruled Thursday that Republican legislative leaders in North Carolina can act in court to defend a state voter identification law that the Democratic governor and attorney general opposed.

The 8-1 decision did not address the merits or constitutionality of the voter ID law, but the ruling will make it easier for legislators to step in when other state officials decline to back election-related state statutes in court or are perceived as offering only lackluster support.

“Casting aspersions on no one, this litigation illustrates how divided state governments sometimes warrant participation by multiple state officials in federal court,” Justice Neil Gorsuch, an appointee of President Donald Trump, wrote for the majority.

North Carolina Attorney General Josh Stein, a Democrat who had opposed voter ID laws when he was a legislator, was defending the state’s board of elections in the case already, and a lower federal court had already ruled that the state’s interests were adequately represented by Stein’s office.

“It is difficult to overstate the burden the Court’s holding will foist on district courts,” wrote Sotomayor, an appointee of President Barack Obama. “Even when state agents’ positions align, this multitude of parties will clog federal courts and delay the administration of justice….We should not interpret state law to hijack federal courts’ ability to manage litigation involving States.”

Sotomayor also accused her colleagues of “armchair hypothesizing” and said it was simply untrue that Stein and North Carolina Gov. Roy Cooper, also a Democrat, had failed to defend the law, regardless of their views on its merits.

“The Court’s conclusion that state respondents inadequately represented petitioners’ interests is a fiction that the record does not support,” she wrote.

The ruling comes in a long-running dispute in North Carolina over a 2018 state law that would require a photo ID to vote. A state court had blocked photo ID requirements in 2021, but litigation over the issue continued in both state and federal courts.

“Through the General Assembly, the people of North Carolina have authorized the leaders of their legislature to defend duly enacted state statutes against constitutional challenge,” Gorsuch concluded. “Ordinarily, a federal court must respect that kind of sovereign choice, not assemble presumptions against it.” 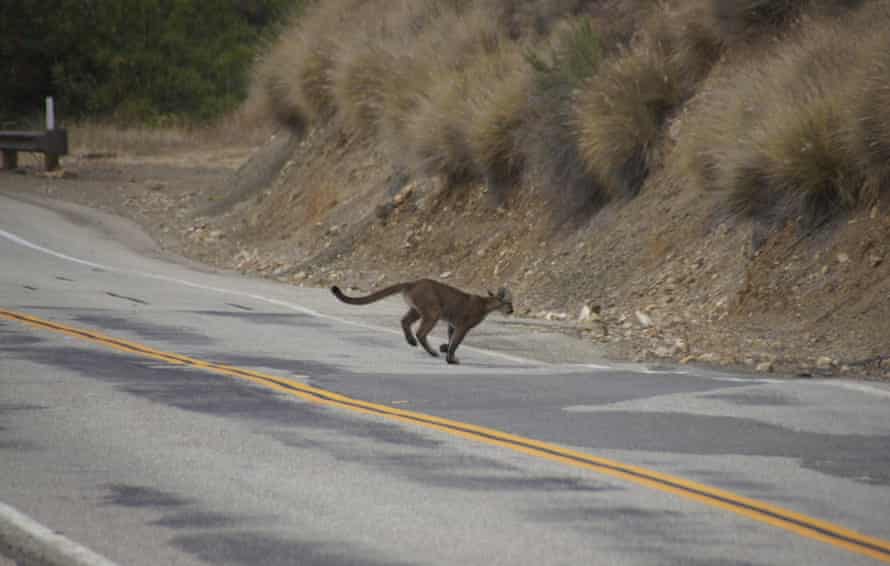 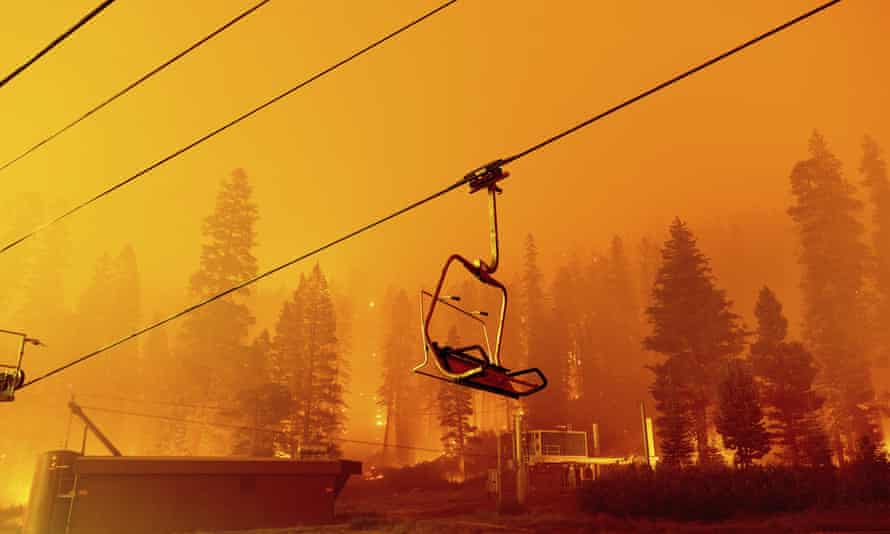 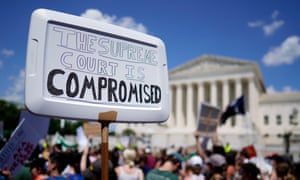 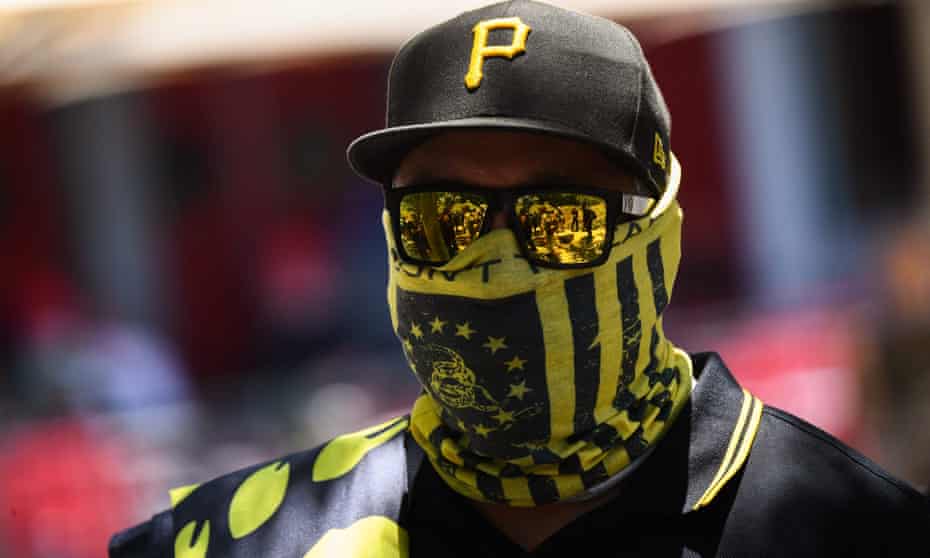 Richard Engel Reports: A President At War | US News video