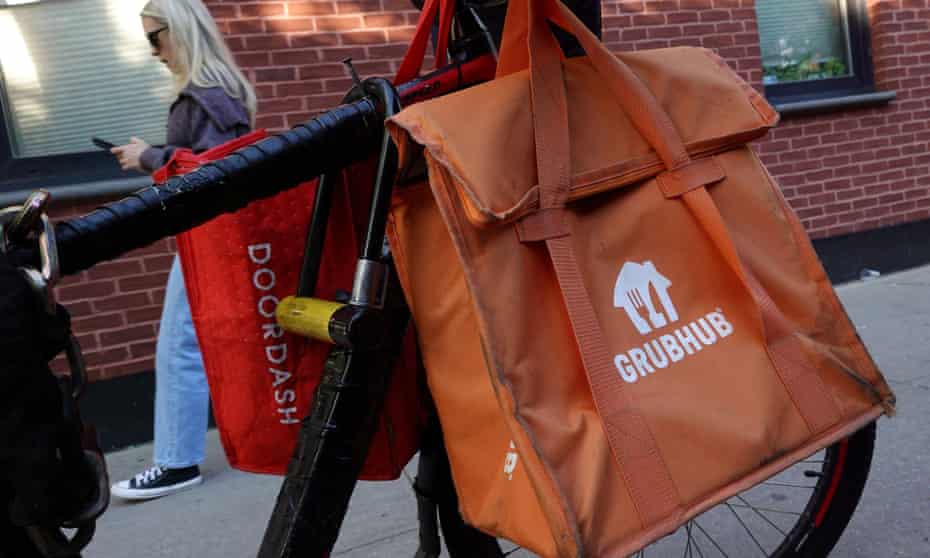 A kidnapped woman was rescued on Sunday after sending a note asking for help through the food service app Grubhub.

The New York woman sent in an order to the Chipper Truck Cafe, a restaurant in Yonkers, New York, with a note asking restaurant workers to call the police.

“Please call the police his going to call me when u delivered come with the cones please don’t make it obvious,” wrote the 24-year old woman in the “Additional Information” section of her order.

A post on the restaurant’s Facebook page said that the woman had placed the order shortly after 5am eastern time.

“I’ve often heard of this happening but never thought it would happen to us,” read the post. “Thankfully we were open and able to help her.”

Alice Bermejo, who owns the Chipper Truck Cafe, said that when the order came in, workers at the restaurant were unsure if it was a prank, but were encouraged by her husband to call the police.

“The message came in, and the girls read it and they called my husband to see what they should do,” said Bermejo to CBS News. “He told them, let’s call the police, we can’t take any risk or chance.”

Police arrived at the delivery address at 6.20am, reported NBC news, citing the New York Police department, and were able to rescue the woman, who was taken to an area hospital.

The woman called the restaurant the next day, thanking the Chipper Truck Cafe team for their help.

“It’s insane. You never think you’re going to be the person to do that or that the situation is going to happen to you,” said employee Alicia Berme to CBS.

The 32-year-old suspect was arrested and charged with multiple counts including attempted rape, assault and sexual abuse.

He is also accused of attempting to rape a second woman on 15 June, reports NBC.