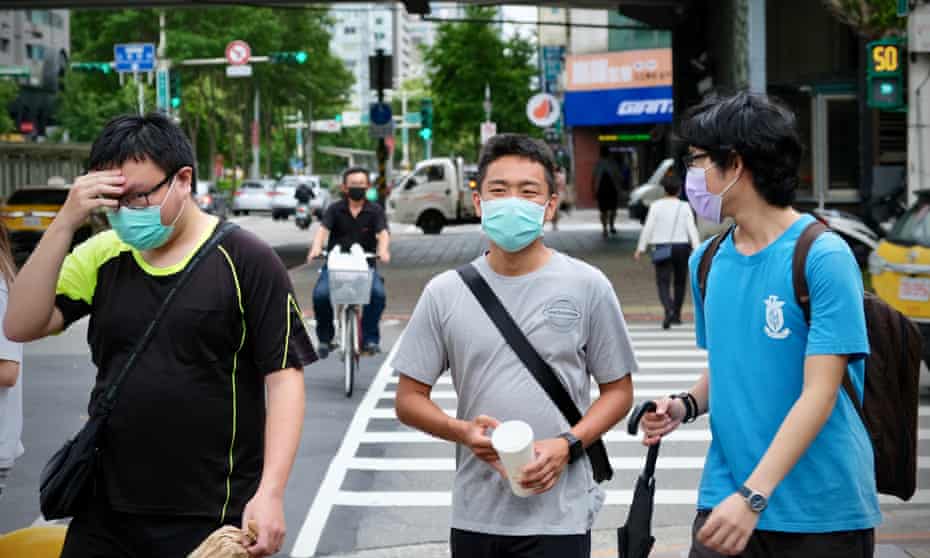 Authorities in Taipei have shortened waiting times at traffic lights for the summer, fearing that pedestrians could become ill if they are forced to stand in the tropical heat for too long.

The announcement on Friday will see more than 770 intersections in the Taiwanese capital cut waiting times by as much as one and a half minutes. On average, the signal countdowns are being cut by 30 seconds each. The new times will run between 9am and 4.30pm until September.

Taipei’s summers are hot and humid, with mean daily maximums of about 35C (95F) in July and August, and annual warnings from health experts on avoiding heatstroke and sunburn. This weather would be “very uncomfortable for motorcycles and pedestrians stopping and being exposed to the sun”, Wang Yao-to, director of the Traffic Engineering Office, said on Thursday.

The lengthy and often inconsistent waits for Taipei pedestrians are an oft-discussed issue in the city of 2.6 million residents, where jaywalking is frowned on. Waits of 70-80 seconds or more at large intersections are common.

At a central intersection near Taipei’s 101 building, a giant Food Panda billboard looms over those waiting: “Just to let you know … this red light will make you wait 115 seconds,” it teases, in apparent suggestion that people use the time to order dinner.

One online commenter said: “There is a light near my place that takes two minutes plus to [change] and when it goes green it’s only green for 15 seconds – to get across four lanes and under a highway.”

Others shared their tactics for getting around the delays, ranging from sprinting towards the green lights, walking down to the next intersection or “becoming an expert jaywalker”.

Taipei’s traffic isn’t the most chaotic of Asian cities, but there are widespread safety concerns, including drivers failing to give way at pedestrian crossings, among scooter drivers in particular.

Some commenters said the green light often did not last long enough for older residents, and that it was safer to wait an extra few seconds for red-light-running vehicles to barrel through.

The city’s traffic office made similar changes in the summer of 2019, to about 430 intersections, and to 560 in 2020, also citing the risk of heat to pedestrians and motorcyclists waiting.

As global temperatures rise, academics have said Taiwan will see longer and hotter summers. A report by Hsu Huang-hsiung, a research fellow at Academica Sinica’s Center for Environmental Changes, said last year Taiwan’s average annual temperature had increased by 1.6C over the past 110 years, with rapid rises in recent decades. Taiwan’s summer season had lengthened to between 120 and 150 days, and could displace winter entirely by 2060, he said. 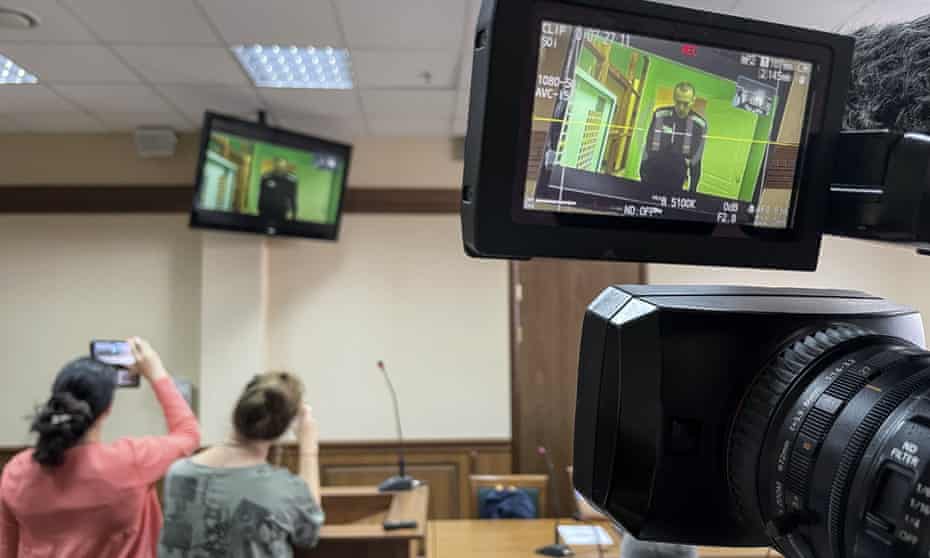 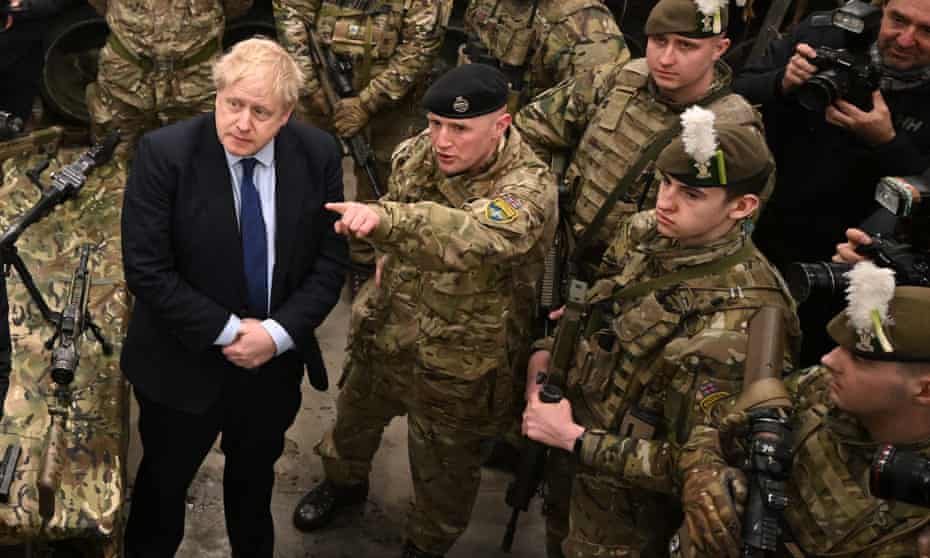 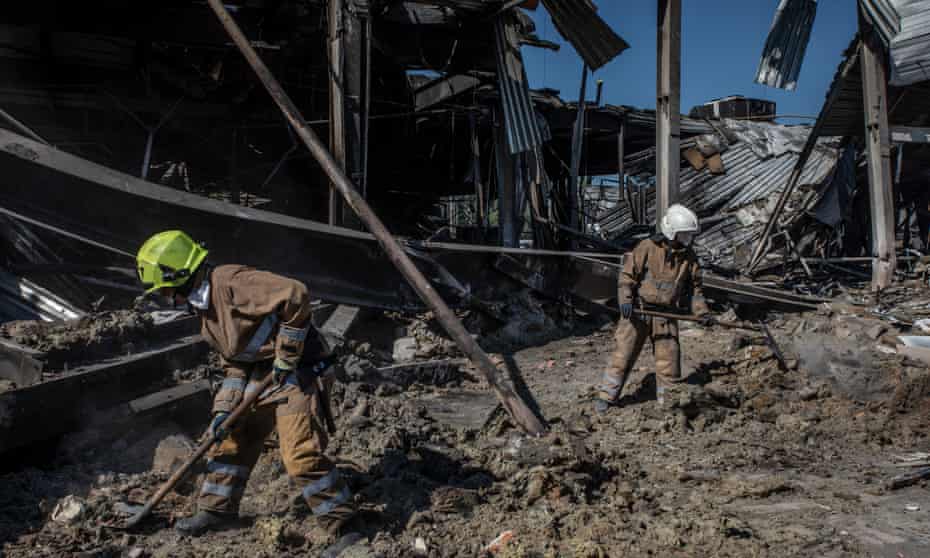 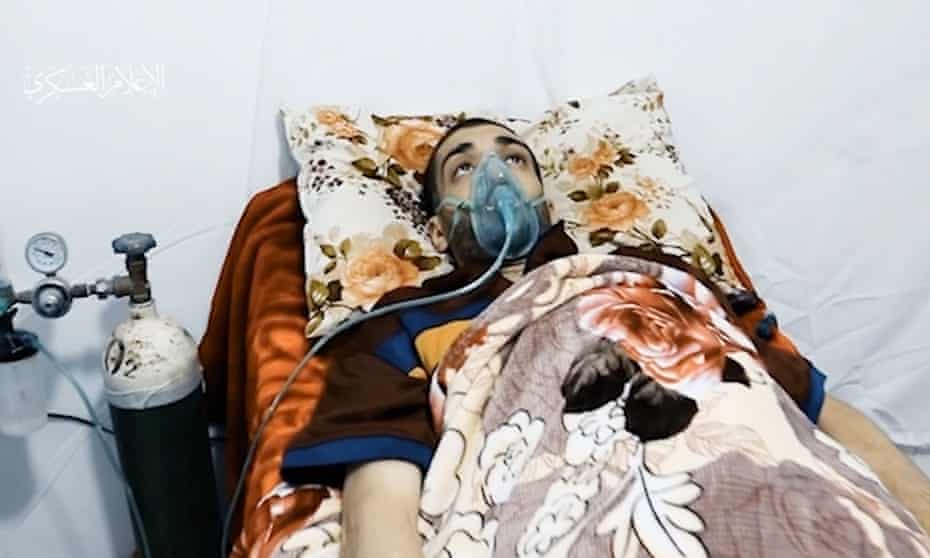 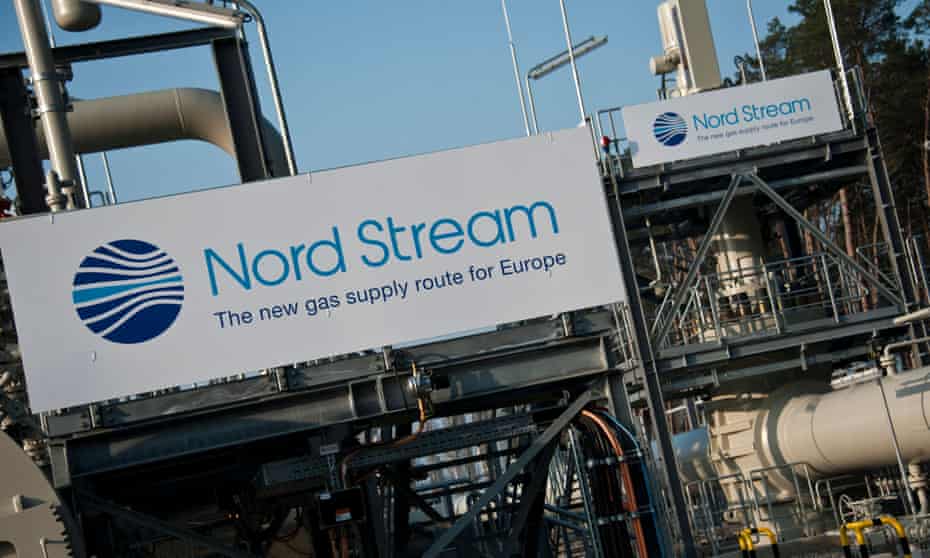 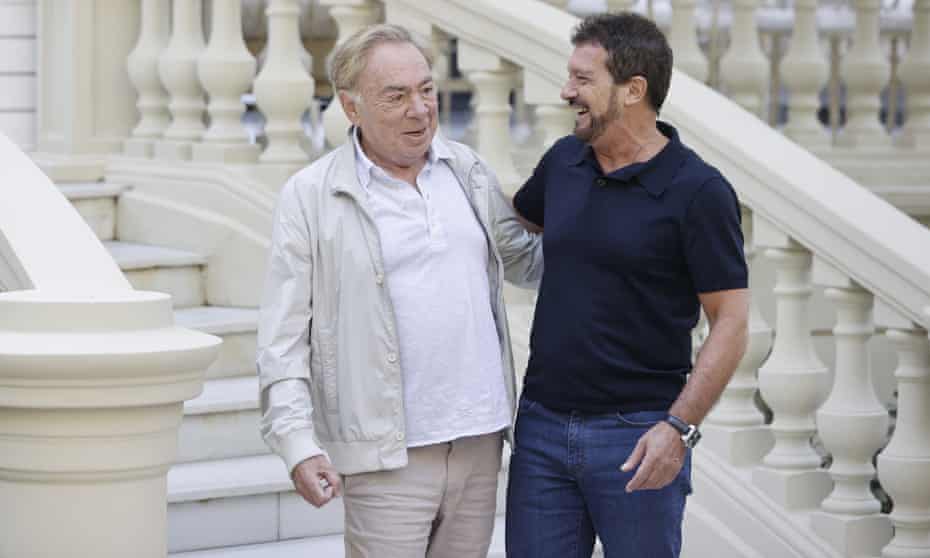