NEW YORK — City Council Speaker Adrienne Adams told progressive Rep. Alexandria Ocasio-Cortez to stay in her lane on Thursday, after the Congress member weighed in on a Council budget dispute that has fractured the body’s progressive wing.

“Some federal elected officials forget that a city is not managed through Twitter or social media,” Adams said at an unrelated press conference, not mentioning Ocasio-Cortez by name. “I’ve stepped back and decided not to engage in the back-and-forth mudslinging and frankly slander by some, who acted without factual information, showed no care to, and never bothered to even seek the truth. Today, I want to set the record straight, because facts still do matter, at least to me, even if they may not to others.”

The speaker, a fellow Democrat, was responding unprompted to a series of tweets Ocasio-Cortez has made in recent days lambasting funding choices in the city’s $101.1 billion budget.

The budget attracted AOC’s attention after a group of breakaway progressives who voted against the fiscal plan claimed the speaker penalized them by withholding discretionary funds they allocate to local causes. On Thursday, Adams said she did allocate money to the members’ pet projects, but just did not credit them by name in the budget.

An allocation loss for the Boys & Girls Club in Astoria, requested by dissenter Tiffany Cabán, was an “oversight” that would be rectified, she said.

Asked specifically about Ocasio-Cortez, Adams replied: “What I would have hoped … is that if there were ever any misunderstanding, misinformation, or anything like that, that there would have been enough professional courtesy to pick up the phone and go to the source.”

On the same day Adams fired back at Ocasio-Cortez, dozens of like-minded politicians and organizations penned a letter to the speaker piling on the criticism.

“We write to you to express deep concerns, anger and disappointment with the FY23 budget process. At this moment that our communities are enraged and rightfully frustrated, we call for and expect that this process be more collaborative and just in future years,” reads the letter, addressed to Mayor Eric Adams and the Council speaker, both Democrats who are not related.

Among the signatories are seven state lawmakers: state Sens. Jabari Brisport, Julia Salazar and Robert Jackson, and Assembly Members Jessica González-Rojas, Marcela Mitaynes, Phara Souffrant Forrest and Zohran Mamdani. The groups that signed on include local arms of both the Democratic Socialists of America and the Working Families Party, whose leader previously told POLITICO the mayor should expect a “serious challenge to his left” in 2025.

On Monday night, the 51-member Council passed the fledgling mayor’s first spending plan, which takes effect July 1. Six members dissented, out of concern that it short-changed public schools and affordable housing while dumping too much money into the NYPD.

The mayor and speaker were able to mollify some skeptical members by reversing plans to hire 578 correction officers — a concession the mayor’s team agreed to so quickly, some involved in the negotiations privately speculated it was never a serious proposal in the first place.

The missive echoed the Council dissenters’ concerns, specifically around a $215 million cut to the Department of Education’s $31 billion budget, nearly half of which comes directly from city funding.

“We, the undersigned, believe that the school funding cuts present serious risks to students, teachers, and families, and scheduling a vote on the budget before full information was available about these cuts was a grave and dangerous error,” the letter reads. It goes on to accuse the mayor’s administration of spreading “misinformation” by denying the budget cut.

To that end, the mayor’s team argued the city is complying with a per-student funding formula and subsequently released data showing a drop in school enrollment. Budget documents show the city’s allocation to the public school system is actually up nearly $1 billion over last year but the entire budget, which includes other sources of funding, is down.

The letter — coordinated by the advocacy group that calls itself The People’s Plan — criticized the Council speaker for what the six naysayers viewed as punishment: Their names were left off many of the projects for which they had requested funding from her office.

“All members should be free to vote their conscience without fear of retaliation from the speaker or the mayor,” the letter read.

‘I want to do it again’: Japan’s octogenarian sailor on the joy of crossing the Pacific solo | international News 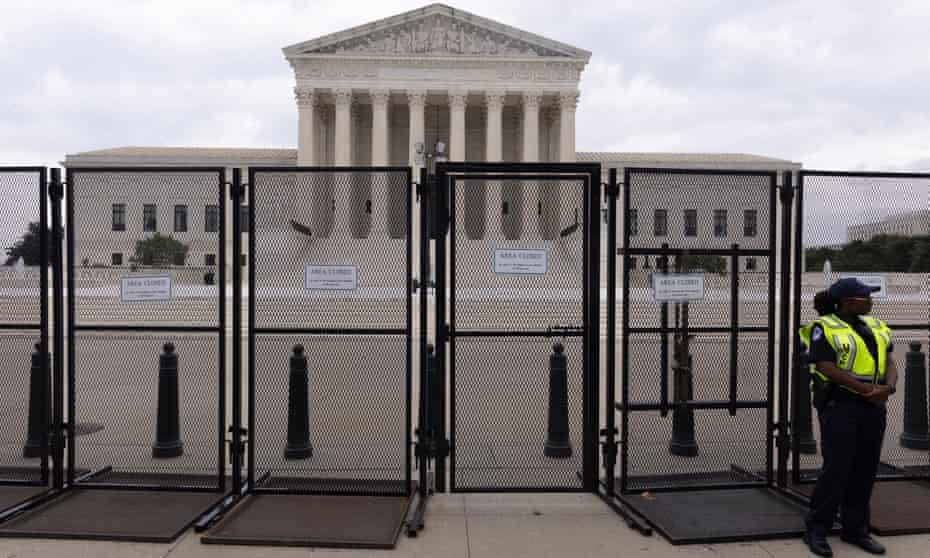 Next up: voting rights, as US supreme court set to tear up more protections | US News 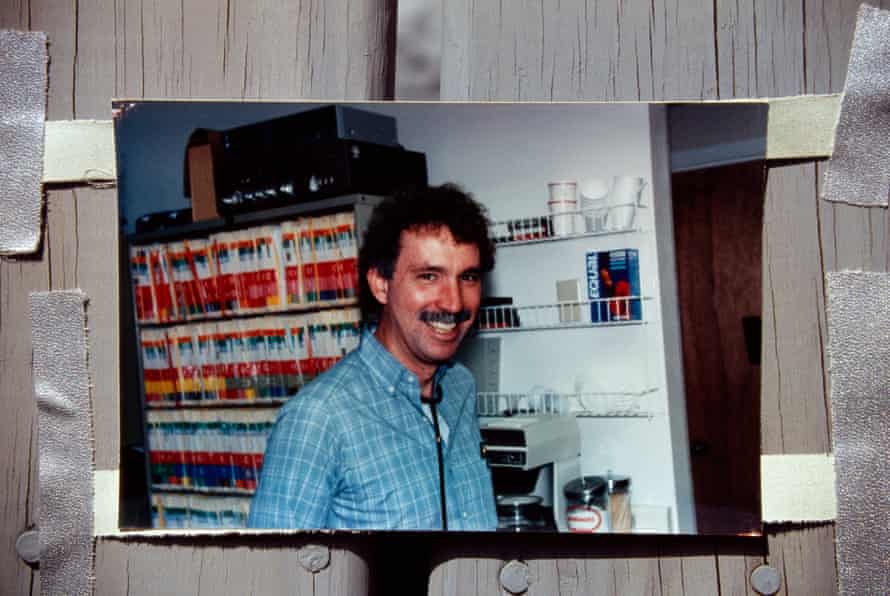 ‘I want to do it again’: Japan’s octogenarian sailor on the joy of crossing the Pacific solo | international News