The Supreme Court on Wednesday declined to issue a ruling on whether Republican-led states have the authority to defend a rule former President Donald Trump’s administration issued seeking to restrict immigration benefits for individuals deemed likely to seek government aid.

The justices heard arguments in February on whether Republican-led states had the right to defend the legality of Trump’s “public charge” rule after President Joe Biden’s administration abandoned the policy and declined to argue in favor of it.

However, in a one-page opinion released following a slew of decisions handed down by the justices on Wednesday morning, the high court said it was passing up the chance to resolve the legal issue.

But four justices signed on to a concurring opinion that raised doubts about the Biden administration’s decision to essentially give up in lawsuits against the plan that were left over from the Trump administration.

“This allowed the Government to circumvent the usual and important requirement … that a regulation originally promulgated using notice and comment (as the Public Charge Rule was) may only be repealed through notice and comment,” Chief Justice John Roberts observed, joined by Justices Clarence Thomas, Samuel Alito and Neil Gorsuch. “As part of this tactic of ‘rulemaking-by-collective-acquiescence … ’ the Government successfully opposed efforts by other interested parties — including petitioners here — to intervene in order to carry on the defense of the Rule, including possibly before this Court. These maneuvers raise a host of important questions.”

Roberts said that the posture of the case implicated “a mare’s nest” of issues beyond the states’ authority to intervene and that complexity made it unwise for the court to resolve it. He cautioned, though, that the nondecision “should not be taken as reflective of” any resolution of those questions or of pending litigation over new Biden administration policymaking in the immigration area.

The Supreme Court did step in on the legality of the Trump-era rules in January 2020, when it issued a 5-4 ruling allowing the Trump policy to take effect after several federal judges blocked it.

The Trump-era policy, championed by White House adviser Stephen Miller, broadened the definition of public assistance in federal immigration regulations. Under the rules, immigrants could have been denied permanent resident status — also known as a green card — if they had received food stamps, welfare, Medicaid, prescription drug subsidies or Section 8 housing vouchers or were found to be likely to do so in the future.

The Biden administration stopped enforcing the policy in March 2021. 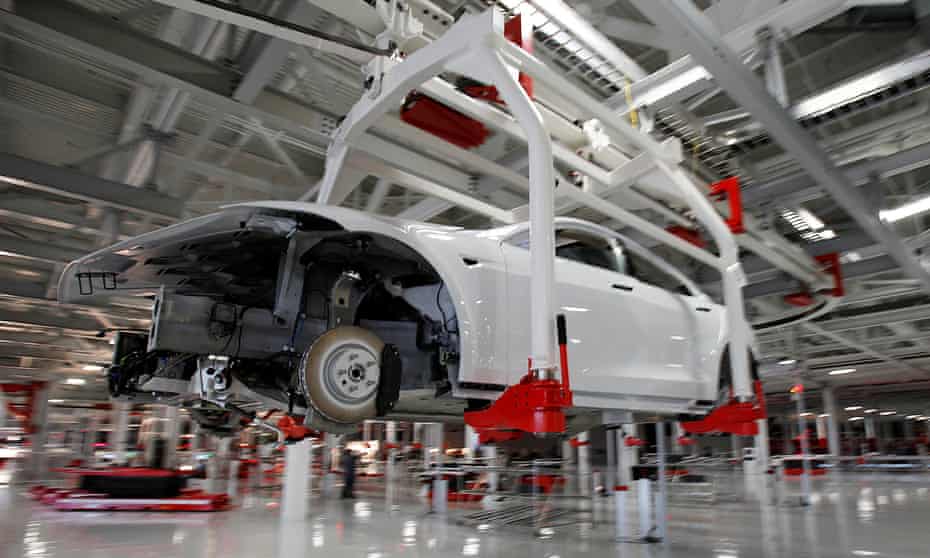 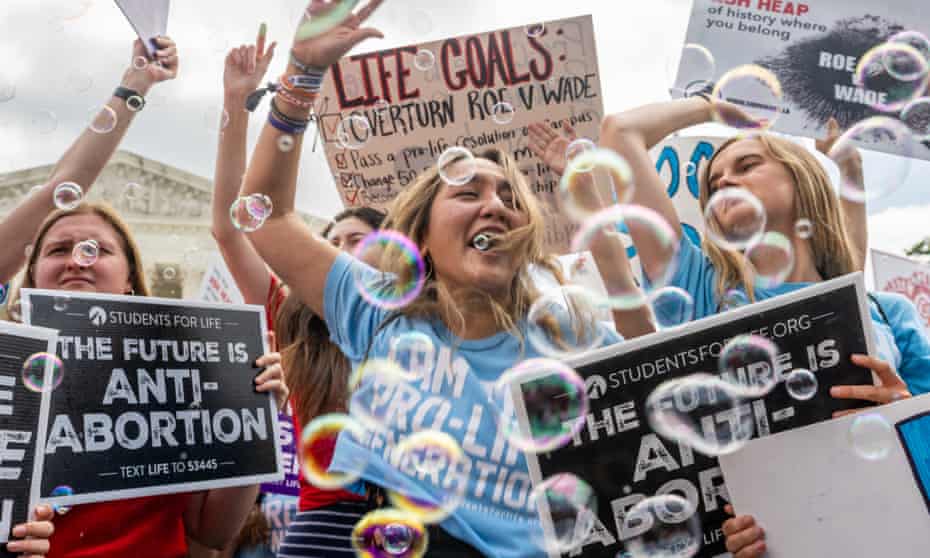 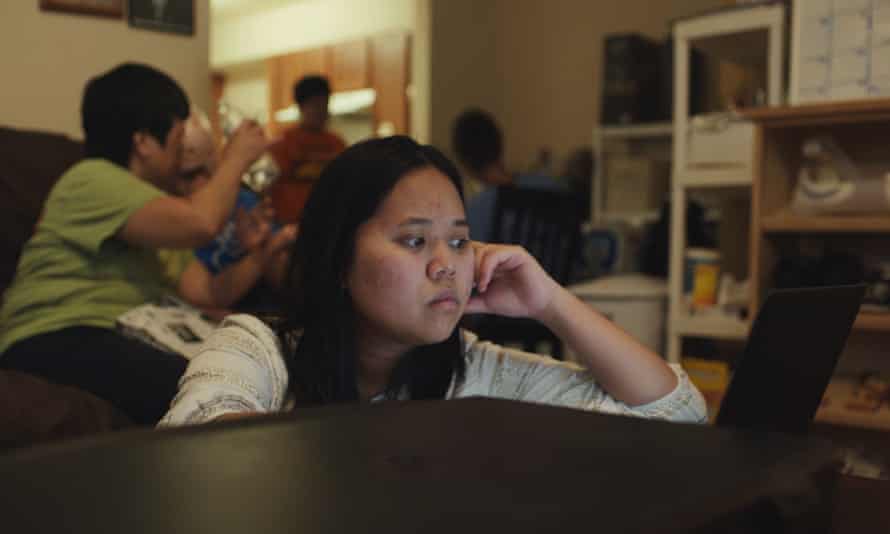 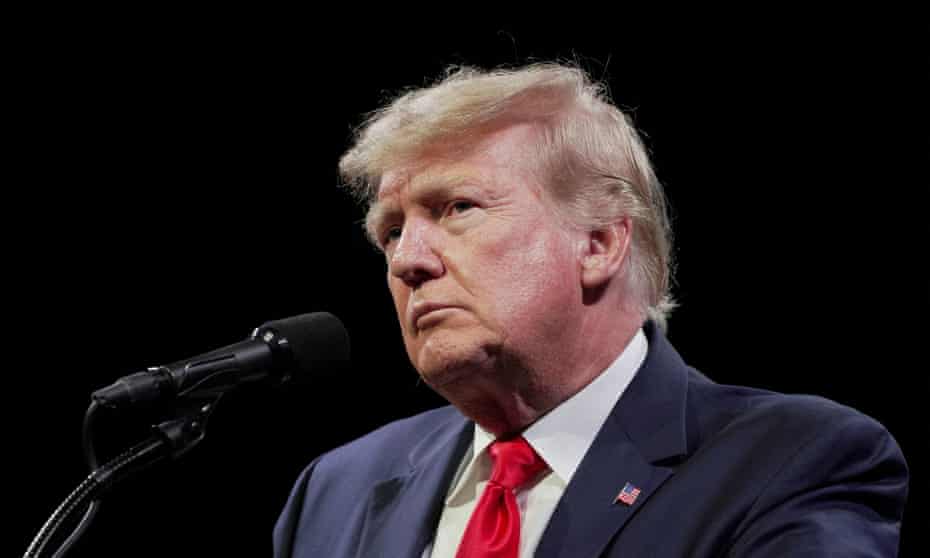 Trump gets a split decision in South Carolina as Rice is beaten, while Mace survives