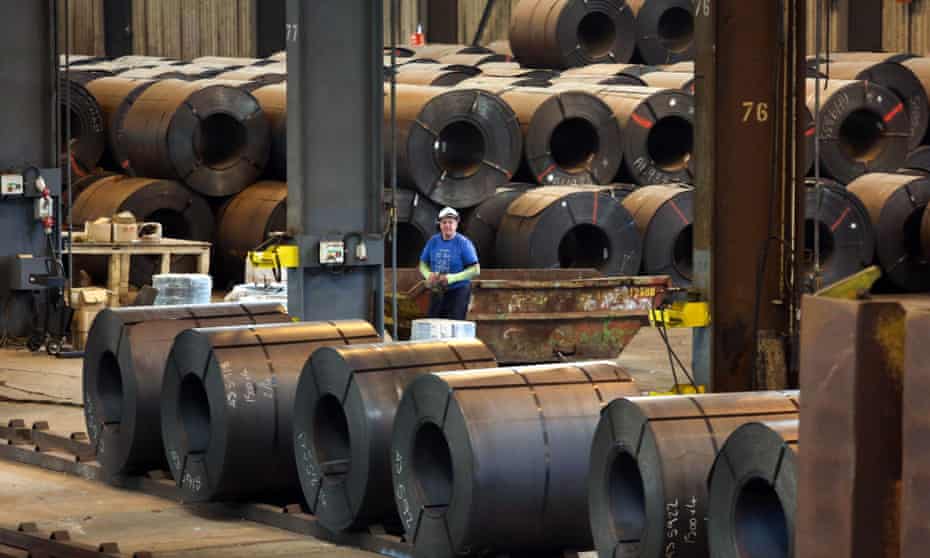 The government is facing pressure from the UK steel industry and Labour to extend metal import limits brought in after Brexit, after a warning that a flood of products could cost British producers £150m in lost sales.

The international trade minister, Anne-Marie Trevelyan, must decide by 30 June whether to keep “steel safeguards” set out last year or remove the import limits on five categories of products, which include tin mill products, steel quarto plates and wire rod.

High global steel prices have helped the industry in recent months after years of turmoil, but British steelmakers say the UK removing limits before the EU would disadvantage them compared with European rivals, who already benefit from relatively lower energy costs.

The protectionist 25% tariffs on imports above a set quota were first imposed by the EU in 2018, when the UK was still a member, and were designed to protect domestic industries from a glut of steel products diverted from the US after Donald Trump imposed tariffs on non-US steel.

Nick Thomas-Symonds, the shadow secretary for international trade, said: “Our steel industry has been through an incredibly challenging period in recent years. Now ministers are dragging their feet on confirming measures that would safeguard the steel sector, even though they are vital to protect livelihoods and communities. Labour backs British steel. It seems this Tory government is too busy trying to prop up the prime minister to focus on protecting jobs.”

Gareth Stace, the director general of UK Steel, a lobby group, said: “It is essential that the steel safeguard is maintained in its entirety. Failure to do so would risk surges in steel imports, resulting in significant damage to UK producers and placing jobs, production, and investment at risk.

“There should be no question of the UK unilaterally weakening our steel safeguard when the EU and US are committed to maintaining their own. This would expose UK producers to the full might of growing, state-induced distortions in the global marketplace and could cause as much as £150m a year in damage.”

The UK and the US agreed a deal in March – three months after a US-EU deal – to remove the Trump tariffs on British steel and retaliatory tariffs that hit American products such as bourbon whiskey, Harley-Davidson motorbikes and Levi’s jeans. However, US tariffs remain on steel from other countries, giving producers an incentive to find buyers elsewhere, even at lower prices.

Alasdair McDiarmind, the operations director of the steelworkers’ union Community, said dropping the safeguards would allow “cheap, unfairly traded and dirty” steel in. “Britain needs its steel, and to give up our vital steel safeguards would be an unforgivable act of self-harm,” he said.

A spokesperson for the government said it was committed to supporting the steel industry. “In September, the Trade Remedies Authority began a reconsideration of its recommendation last year to the international trade secretary on the UK’s steel safeguard after applications from stakeholders,” the spokesperson said. “The secretary of state will make a final decision on steel tariffs after assessing the evidence, and this will be published shortly.” 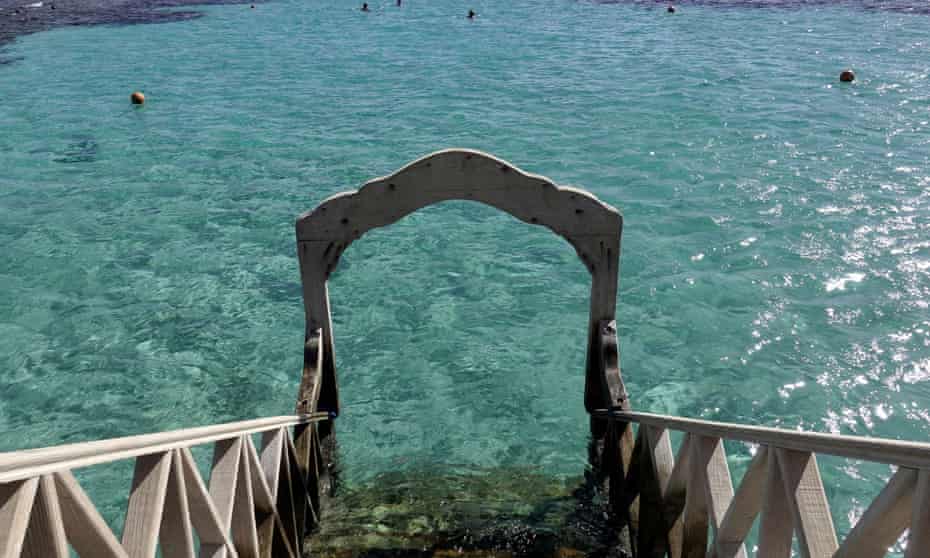 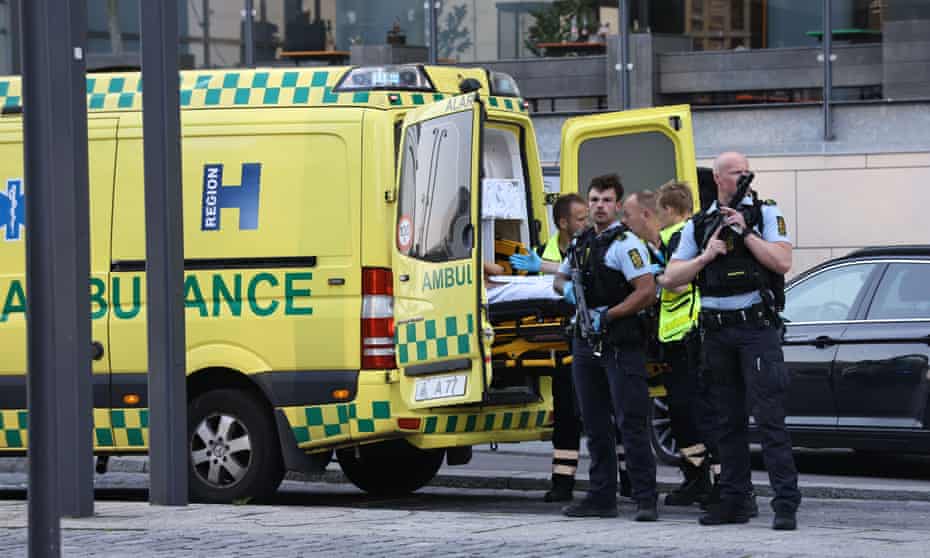 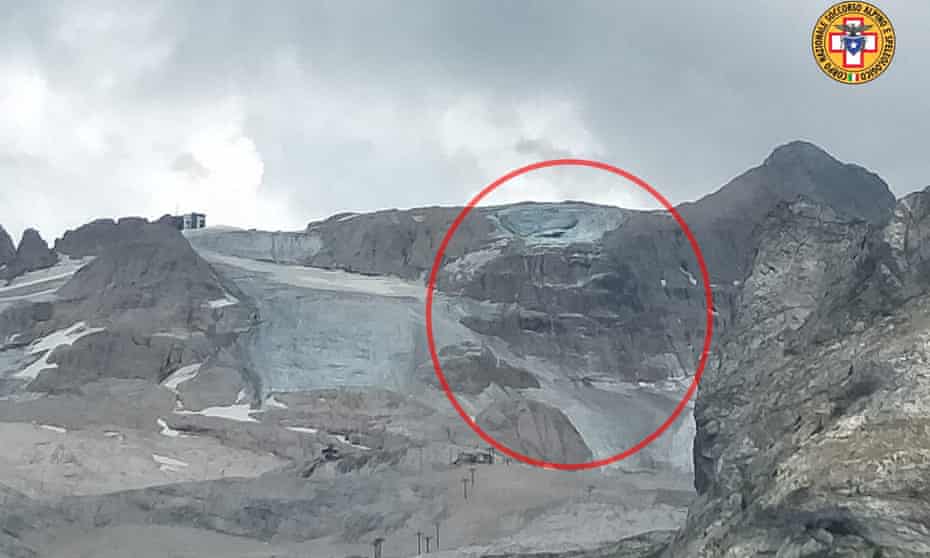 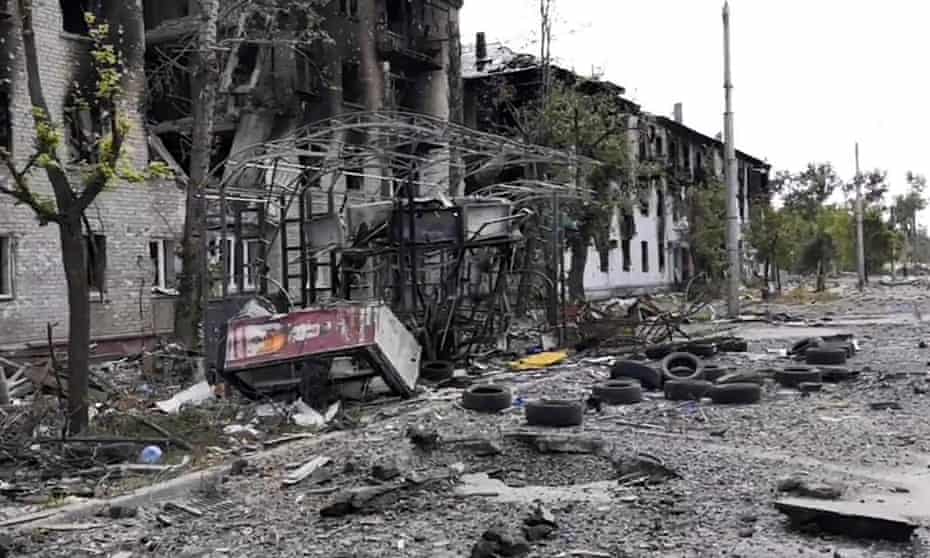 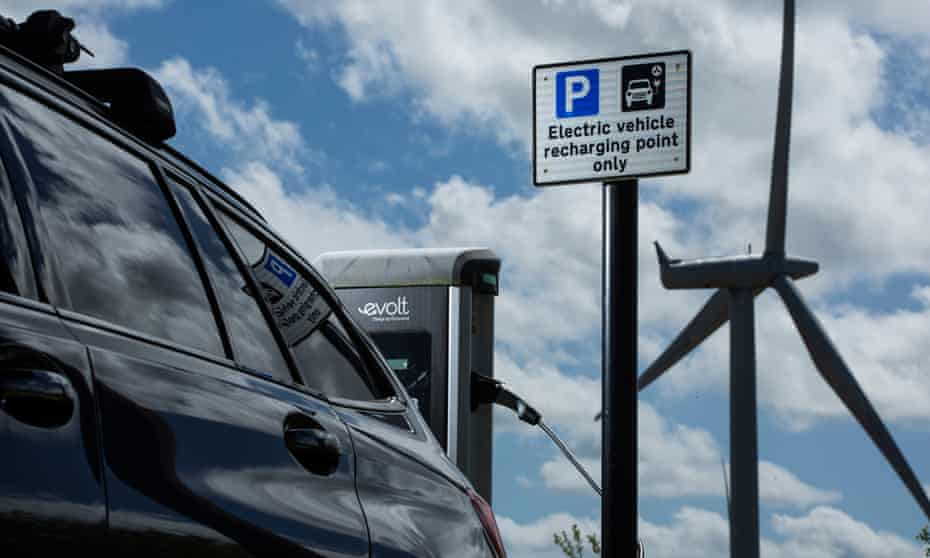