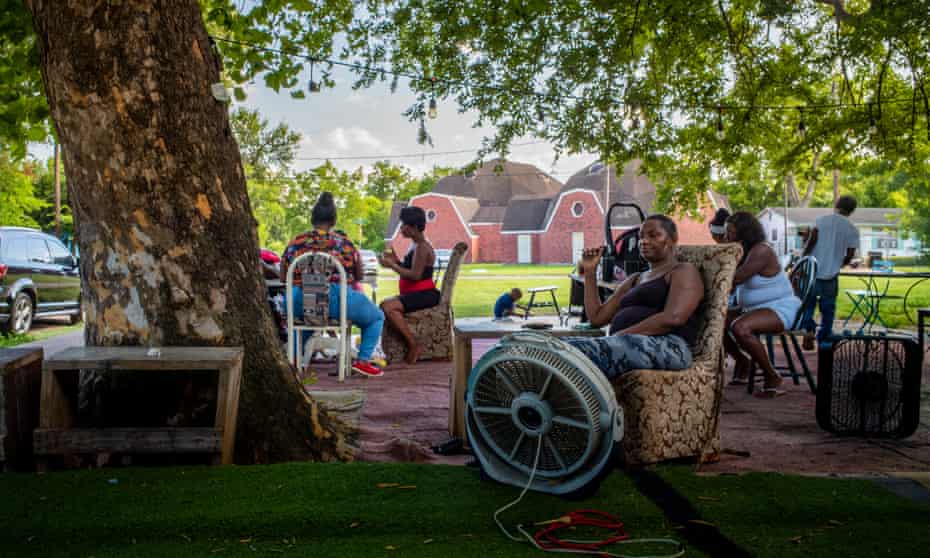 More than 100 million Americans are being warned to stay indoors if possible as high temperatures and humidity settle in over states stretching through parts of the Gulf coast to the Great Lakes and east to the Carolinas.

The heatwave, which set several high temperature records in the west, the south-west and into Denver during the weekend, moved east into parts of the Gulf coast and the midwest on Monday and will expand to the Great Lakes and east to the Carolinas, the National Weather Service said.

St Louis, Memphis, Minneapolis and Tulsa are among several cities under excessive heat warnings, with temperatures forecast to reach about 100F (38C), accompanied by high humidity that could make conditions feel close to 110F (43C).

In Jackson, Mississippi, residents braved temperatures reaching 95F (35C) on Monday to complete their chores. Roger Britt, 67, ventured to a neighborhood garden in search of vegetables for dinner. Britt thinks the weather in Jackson has been more unpredictable in recent years.

“It was so cold this past winter, so I know it’s going to be a hot summer,” he said.

Many municipalities announced plans to open cooling centers, including in Chicago, where officials started alerting residents on Monday about where they could find relief from the heat. The city plans to open six community service centers on Tuesday and Wednesday and said in a news release that people could also cool off in 75 public libraries in the city.

The city stepped up efforts to respond to heatwaves after more than 700 people, many of them elderly, died in a 1995 heatwave. The effort also comes after three women died in a senior housing facility during a brief heatwave last month, raising concerns about the city’s ability to respond to brutally hot weather.

In North Carolina’s Mecklenburg county, which includes Charlotte, the local government opened cooling stations and the area transit system was offering free rides to some of the locations.

And in South Carolina, poll workers are preparing for what could be one of the hottest primary election days ever on Tuesday, with highs forecast to reach 100F and humidity making it feel closer to 110F.

Poll managers are trying to find ways to protect people who must stand outside to vote. One saving grace may be turnout for the midterm primaries are often much lower than presidential elections. Another is the state allowed early voting for the first time and more than 110,000 ballots have already been cast.

In Minneapolis, 14 schools that are not fully air-conditioned will shift to distance learning on Tuesday while the city braces for temperatures in the high 90s. Schools were scheduled to finish on 10 June but a three-week teacher’s strike in April pushed the final day to 24 June, to make up for the lost class time.

Excessive heat pushed the same schools into distance learning for three days during the final week of classes last year. 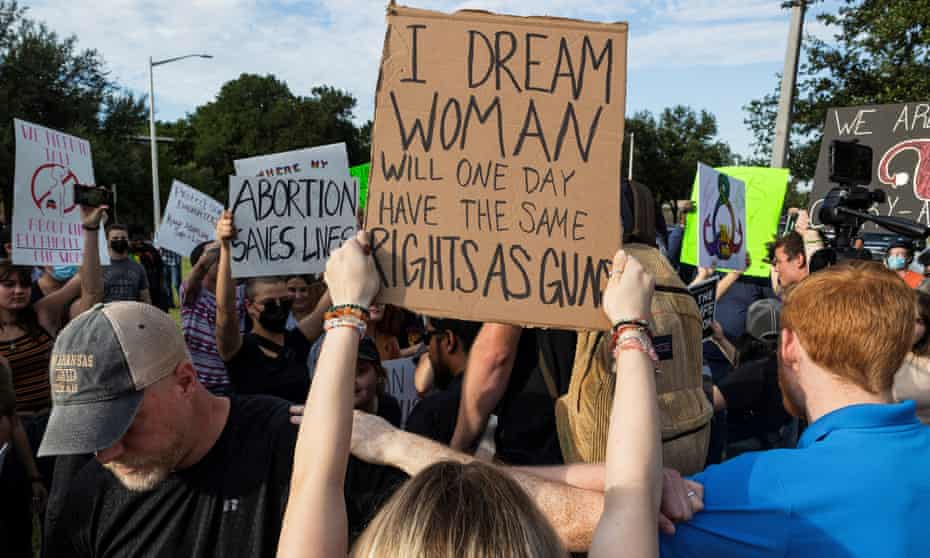