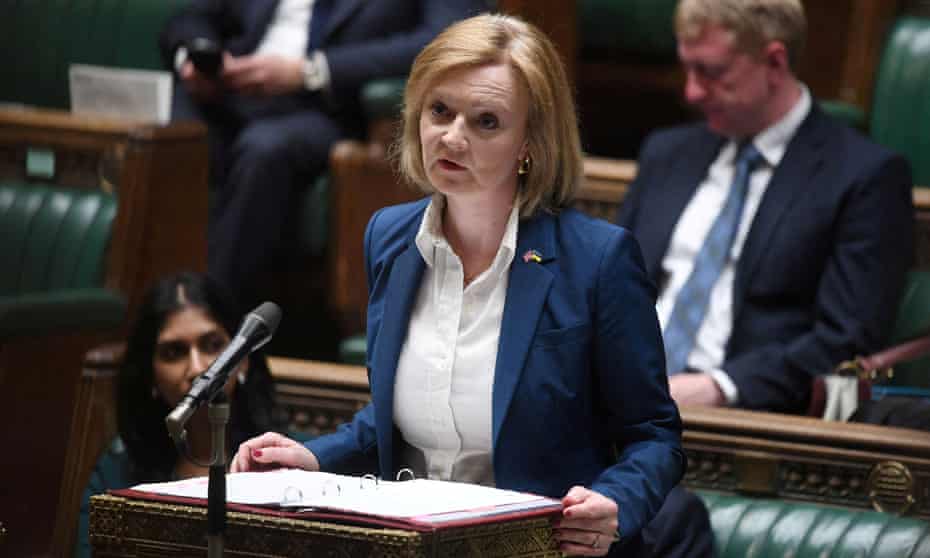 The foreign secretary has said the Rwanda flights policy is “completely moral” after criticism of the policy from the entire senior leadership of the Church of England.

Liz Truss said the first flight taking asylum seekers to Rwanda would take off on Tuesday afternoon with few people on it, saying the important point was the principle.

In a letter to the Times, the archbishops of Canterbury and York, as well as the other 24 bishops that sit as Lords Spiritual in the House of Lords, said the policy “should shame us as a nation.”

It said: “The shame is our own, because our Christian heritage should inspire us to treat asylum seekers with compassion, fairness and justice, as we have for centuries.”

The bishop of Chelmsford, Guli Francis-Dehqani, who came to the UK as an asylum seeker in 1980, said people who had been traumatised and risked their life to cross in small boats should “at the very least have the human dignity of having their cases heard”.

“Without their consent, to put them on a flight to another country 4,000 miles away is not to treat them with the human dignity that each one of us deserves,” she told BBC Radio 4’s Today programme.

“And also I’m not sure there’s the evidence to prove that has worked in the past, the whole hostile environment policy of former years.”

Asked about criticism from senior bishops, Truss told Sky News: “I don’t agree with that. The people who are immoral in this case are the people traffickers trading in human misery. Those people need to suggest an alternative policy that will work. Our policy is completely legal; it’s completely moral.

Truss said the most important point would be to establish the principle that people could be flown to Rwanda. A significant number of asylum seekers who were told they would be put on the flight have had their tickets cancelled after successful appeals, including citing evidence of torture.

“The really important thing is we establish the principle and we start to break the business model of these appalling people traffickers who are trading in misery,” Truss said. “That is why we’re doing this policy and that’s why it’s important we get the flight out today.”

Asked if there could be no one on this flight, she said: “There will be people on the flight, and if they are not on this flight they will be on the next flight … I don’t have a figure. The important point is the principle.”

The policy has drawn widespread condemnationfrom beyond the Church of England, where the Archbishop of Canterbury, Justin Welby, said it “could not stand the judgment of God.” Prince Charles is reported to have privately described the plan as “appalling”.

Care4Calais, one of the charities that brought the defeated legal appeal to halt the flight, said that just seven migrants expecting to be removed still had live tickets.

Three further challenges brought by individuals who face removal are expected to be heard at the High Court on Tuesday. 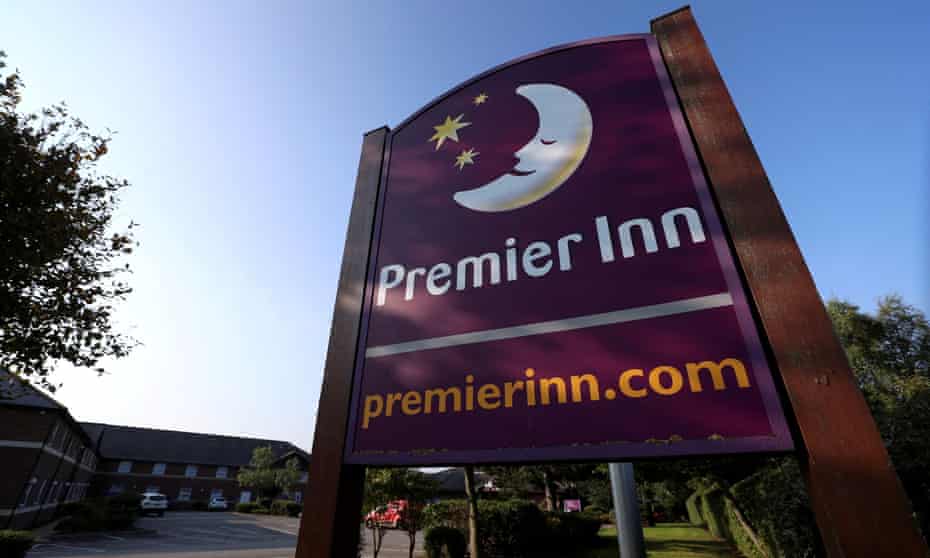 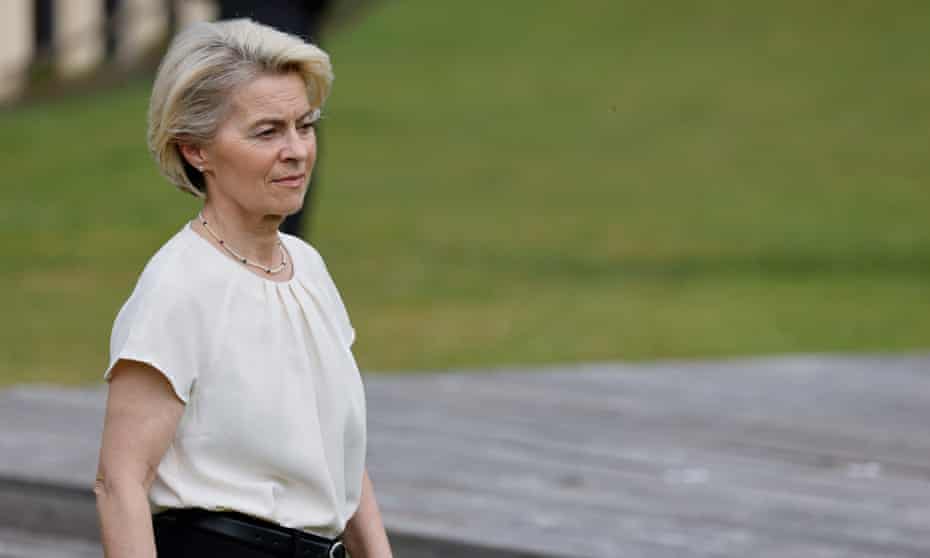 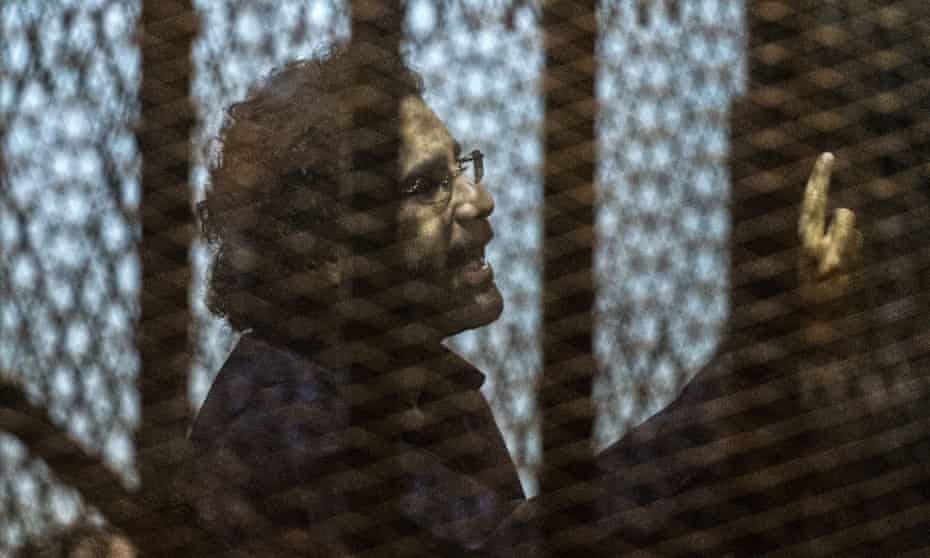 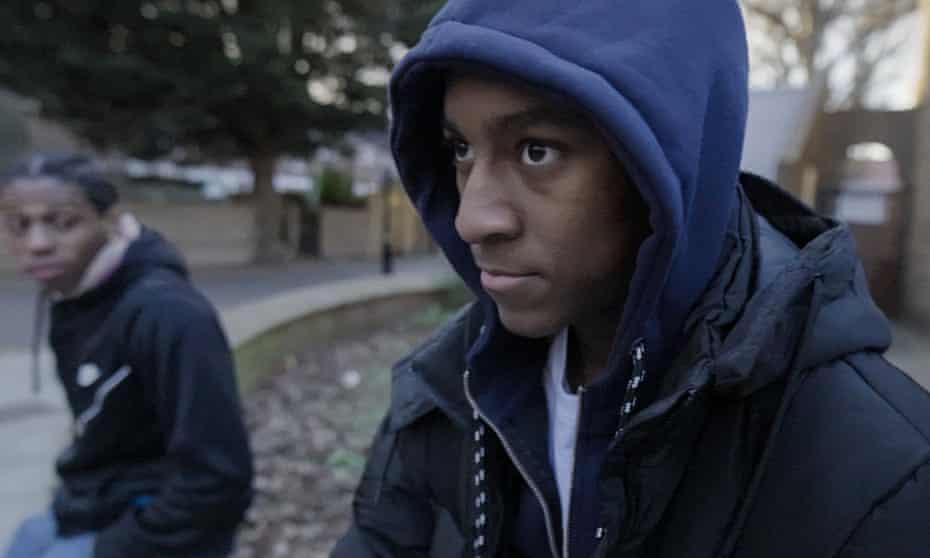 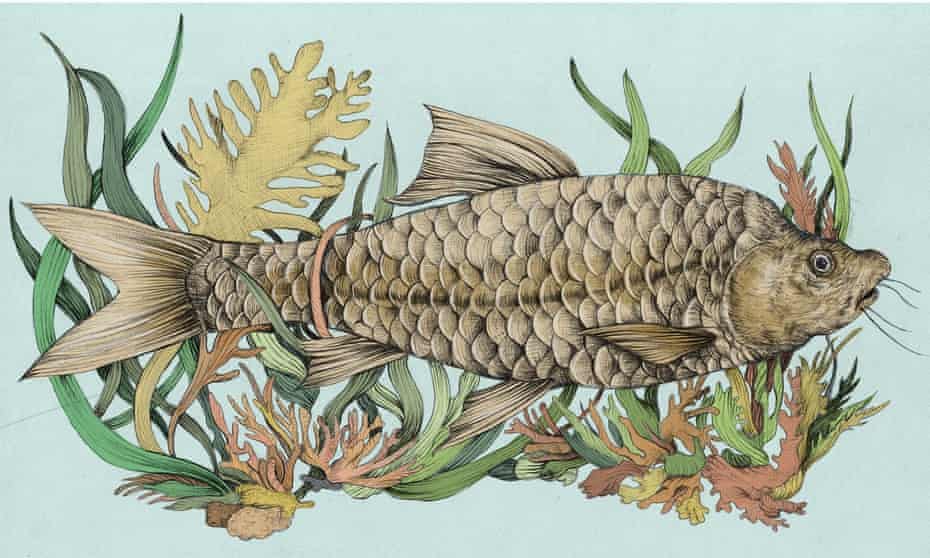 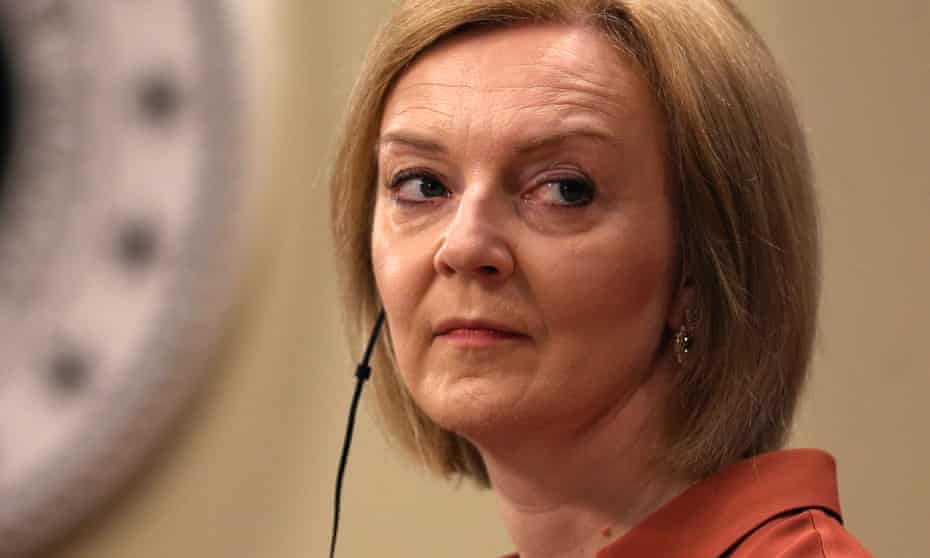 Chinese invasion of Taiwan ‘would be catastrophic miscalculation’ | international News