The small but influential party in March endorsed Maloney, who heads the Democratic Congressional Campaign Committee. But since then, New York’s congressional maps were redrawn, and Maloney angered much of the left by announcing he was running in the new district he lives in despite it heavily overlapping with the district won by party-backed Rep. Mondaire Jones in 2020 — prompting Jones to now run in New York City.

“She has shown she’s willing to take on a real fight for what’s right,” WFP state director Sochie Nnaemeka said in an interview with POLITICO. “From climate protections to ethics reforms to women’s rights, she really has shown herself as an aggressive, clear-eyed and effective leader.”

Previously, Biaggi spent much of the year running for a congressional seat that was largely centered on Long Island. But after the new maps were released, she announced she would challenge Maloney instead in the Aug. 23 primary and as Jones runs for an open seat in the city.

The endorsement gives Biaggi access to arguably the state’s largest grassroots mobilization operation. The WFP’s canvassers have repeatedly helped topple well-tenured incumbents — including in the 2018 primaries, when Biaggi ousted former Independent Democratic Conference leader Sen. Jeff Klein in a district that stretches across the Bronx and Westchester County.

“The WFP was with me in 2018, and I can’t overemphasize the importance,” Biaggi said in an interview. “It gave my campaign legitimacy. It was crucial, and it opened — in the best way — the floodgates for other grassroots organizations to be part of our campaign. It took that coalition; it started with them and ended with them. We were in an underdog situation — similar to the way we are here — and we won.”

Maloney’s campaign brushed off the development.

“On the ground in the 17th, local leaders have made it overwhelmingly clear that they trust and support Rep. Sean Patrick Maloney,” spokesperson Mia Ehrenberg said in a statement.

“From unions like the Communication Workers of America to the over 50 local Democratic leaders across the 17th who’ve endorsed Rep. Maloney for re-election, the voices that will matter in this race are standing with Rep. Maloney thanks to his long-standing connections to the district and strong record of delivering for working families in the Hudson Valley.”

Despite the shift in endorsement, Maloney will keep the WFP’s line in the general election for now.

The judge who oversaw the creation of the new maps gave candidates who had already submitted the paperwork needed to run under the old lines the option to take all of their existing filings and transfer it to a district of their choosing. So even though the WFP gave Maloney its blessing under a different set of circumstances and in a different district, it was his decision whether to keep the party’s permission to have its line even though he’s a registered Democrat.

A recently enacted law, however, gives candidates who lose a primary the option to drop their nominations for other parties. If Biaggi defeated Maloney on Aug. 23, there would thus be an easy path to giving the WFP’s line to her in November.

The seat, which includes Rockland County, Peekskill, and parts of southern Dutchess County, generally favors Democrats but is not quite a lock. The Republicans seeking the seat including Assemblymember Mike Lawler.

Nnaemeka said that Biaggi would have a better chance at avoiding an upset than Maloney.

“We need candidates who are going to excite and mobilize the base and fight for the heart of the Democratic Party,” she said. “Before we turn our attention to red to blue seats or fending off Republicans in the general, we want to make sure we have the strongest candidates.”

Maloney has regularly had the party’s line in his past congressional campaigns, but his relationship with it has not always been amicable. He, Zephyr Teachout and Tish James were considered the frontrunners in an open race for attorney general in 2018. The WFP co-endorsed Teachout and James in that primary. 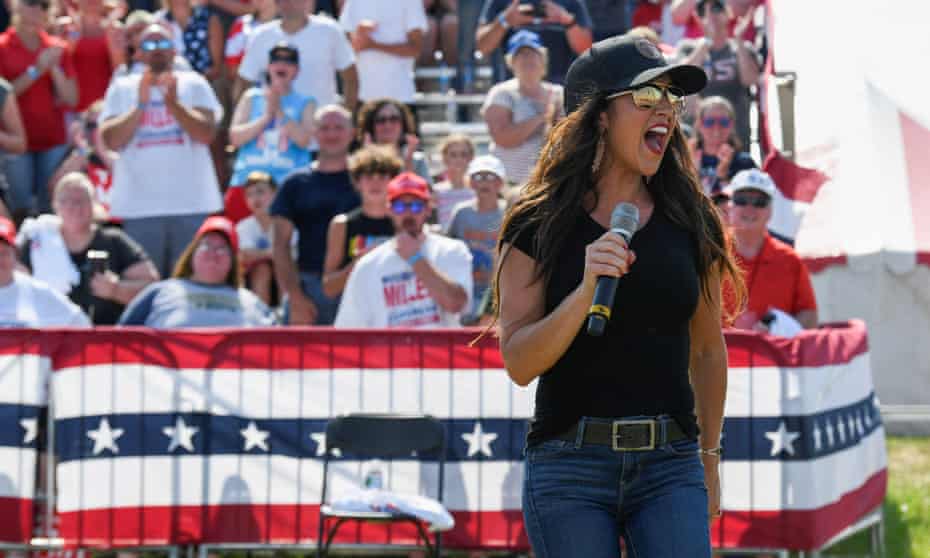 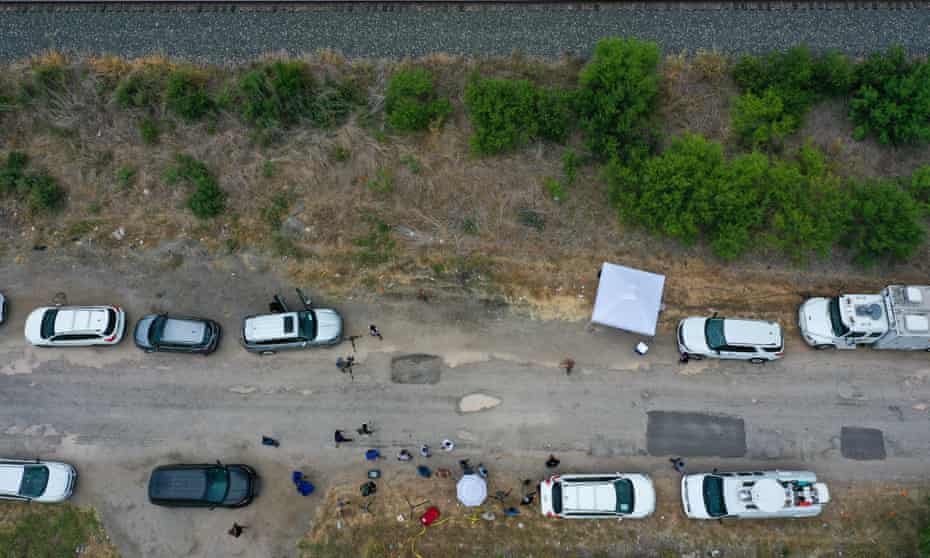 To the migrants who died in Texas, Biden is no different to Trump on immigration | Maeve Higgins | US News