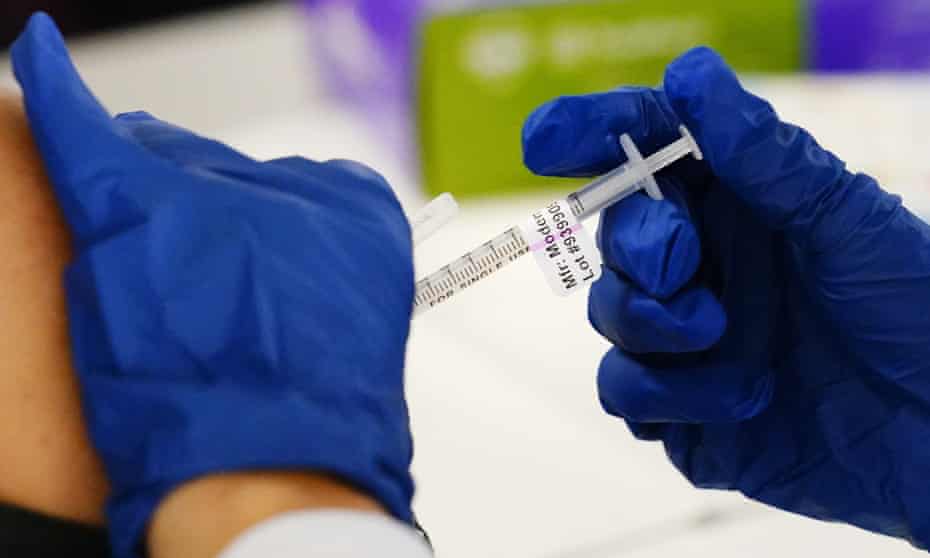 An updated version of Moderna’s Covid vaccine produces an eightfold increase in antibody levels against the Omicron variant, according to early trial results, raising hopes for a once-a-year booster to protect against the disease.

The vaccine is the first “bivalent” formulation to combine protection against Omicron and the original strain of coronavirus, and is the company’s leading candidate for upcoming autumn booster programmes.

Dr Paul Burton, Moderna’s chief medical officer, said the new vaccine raised antibody levels to such a degree that one booster a year could be enough, unless a substantially different variant calls for the vaccine to be redesigned again.

“The data we show today are really important because we get a really strong antibody response against Omicron,” he said. “For the first time, we could really be looking at the potential for just once-yearly boosting, because we can get people to such a high level that they will take longer to decay.”

The new vaccine, called mRNA1273.214, combines 25 micrograms of the original Moderna Covid vaccine with 25 micrograms of vaccine specifically targeted at the Omicron variant. In the phase 2/3 trial, the 50mcg shots were given to 437 people who had already received two primary jabs and a booster of the original Moderna vaccine earlier in the pandemic.

The company has not released full data from the trial, but according to a press statement, in people who received a shot of the new vaccine – their fourth in total – antibody levels against Omicron rose eightfold in the first four weeks.

The first Omicron variant, called BA.1, emerged late last year and fuelled severe waves of Covid around the world. Although it was less severe than some previous variants, its high transmissibility meant it was still able to drive up hospitalisations and deaths and put intense pressure on health systems.

Since the first wave of Omicron swept through the UK in December and January, sub-variants have emerged that are even more transmissible. After a wave of so-called BA.2 Omicron in the spring, two more variants, known as BA.4 and BA.5, have started to gain ground.

Moderna’s bivalent vaccine targets the BA.1 variant, but Burton said that even if there was some reduction in protection against more recent Omicron variants, it should still offer good long-term protection. “I feel confident it will hold up against the family right now,” he said.

Moderna intends to apply for approval from medical regulators in the coming weeks, including the UK’s Medicines and Healthcare products Regulatory Agency, with a view to supplying the vaccine for the autumn booster programme.

“We have started producing it and we would definitely plan to have it ready for the UK, Europe, the US and countries around the world, in very large supply,” Burton said.

If the booster does provide year-long protection against Covid, it could pave the way for dealing with the disease in a similar way to the flu, where strains are tracked continuously to identify which should go into the coming year’s seasonal shot.

“To be able to get ahead, we need to get to a world like we do with flu, where we see the new strain, we insert it into the new vaccine, we can do that quite quickly, and we can adapt far faster,” Burton said.

Minister puts integrity and fairness in the infrastructure pipeline 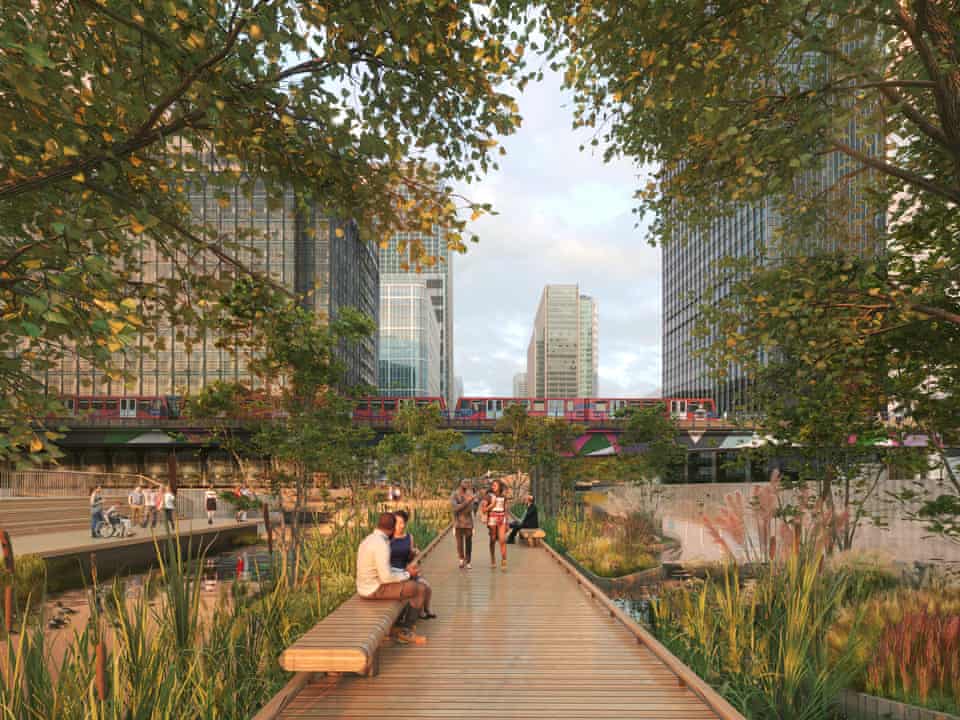 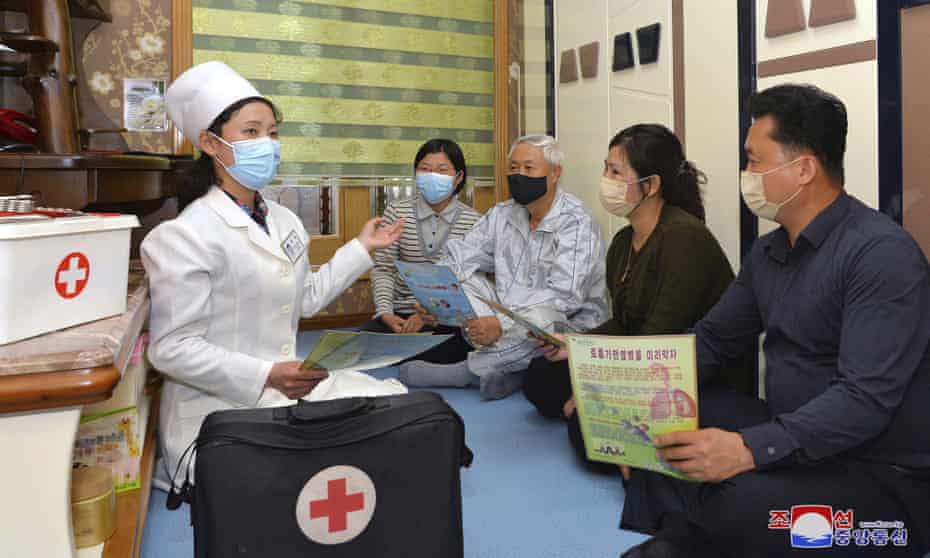 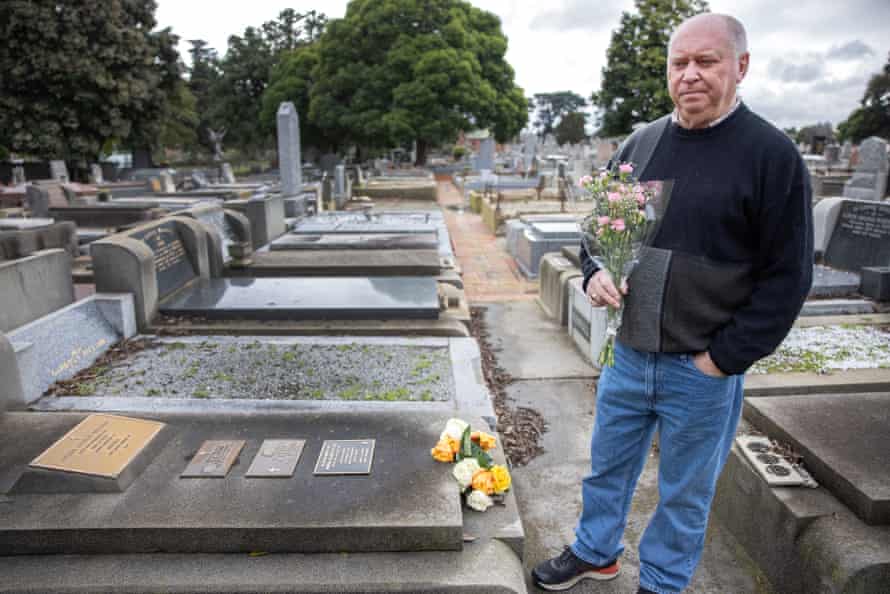 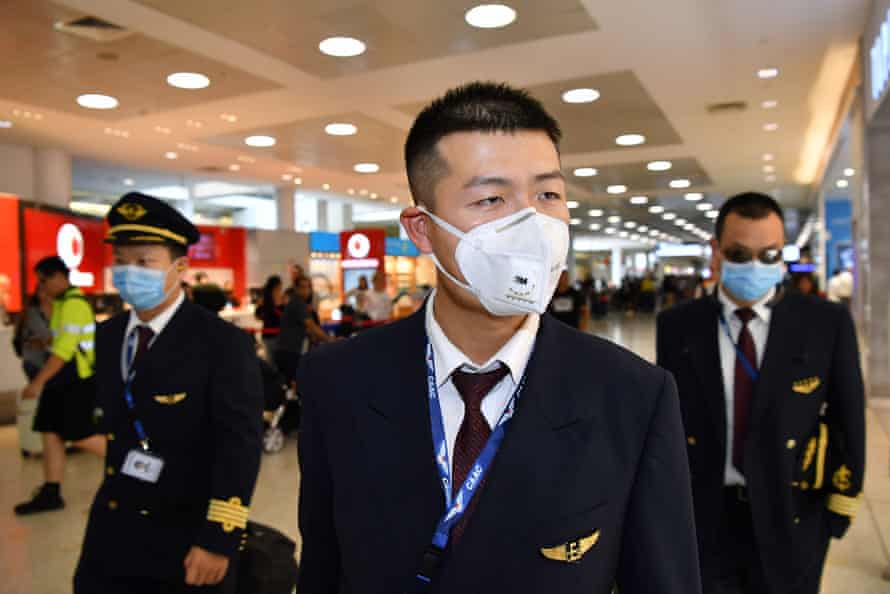 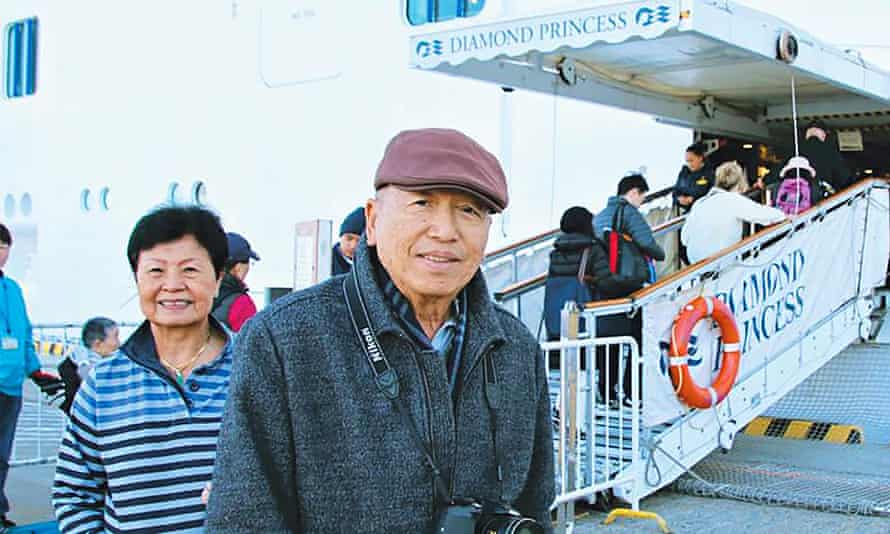 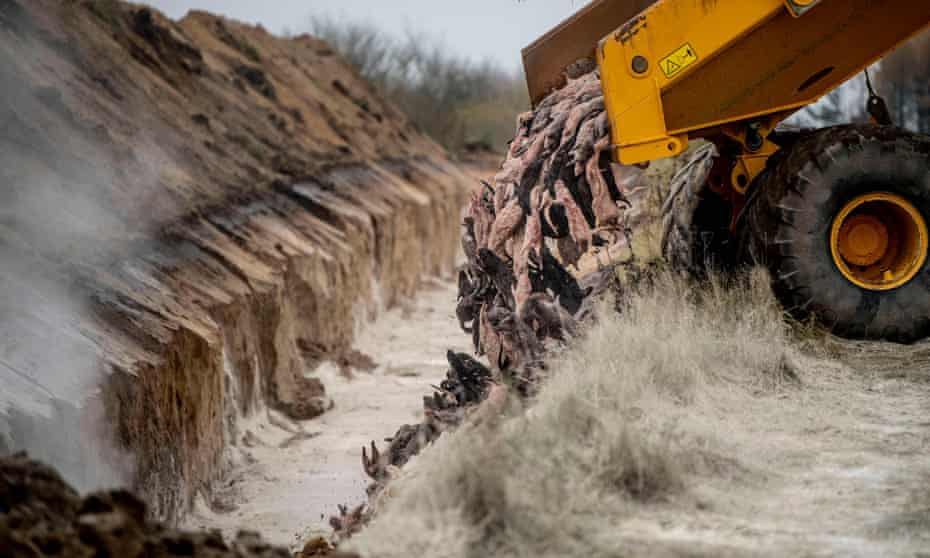 Minister puts integrity and fairness in the infrastructure pipeline