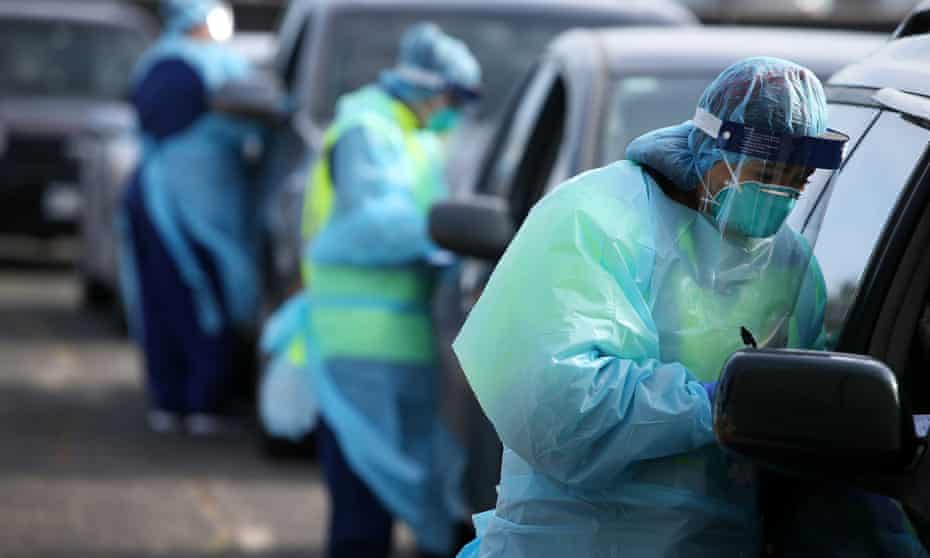 The death rate in 2020 was the lowest ever recorded, according to newly released data from the Australian Institute of Health and Welfare.

Covid was the 38th leading cause of death in 2020, according to ABS data released last month. “Australia is one of a small number of countries including New Zealand and Denmark which recorded a lower death rate during the first year of the Covid-19 pandemic,” the ABS found.

However, while Covid mortalities were low in 2020, deaths increased significantly with the Omicron wave. The death toll in 2022 is already more than double that of the previous two years combined.

The Northern Territory had the highest rate of premature deaths – defined as those aged under 75 – in the country, followed by western Queensland.

The rates of premature and potentially avoidable deaths were highest in very remote Australia and lowest in the major cities.

Socioeconomic disadvantage was associated with a higher rate of deaths from potentially preventable or treatable causes, such as coronary heart disease, diabetes and some cancers. 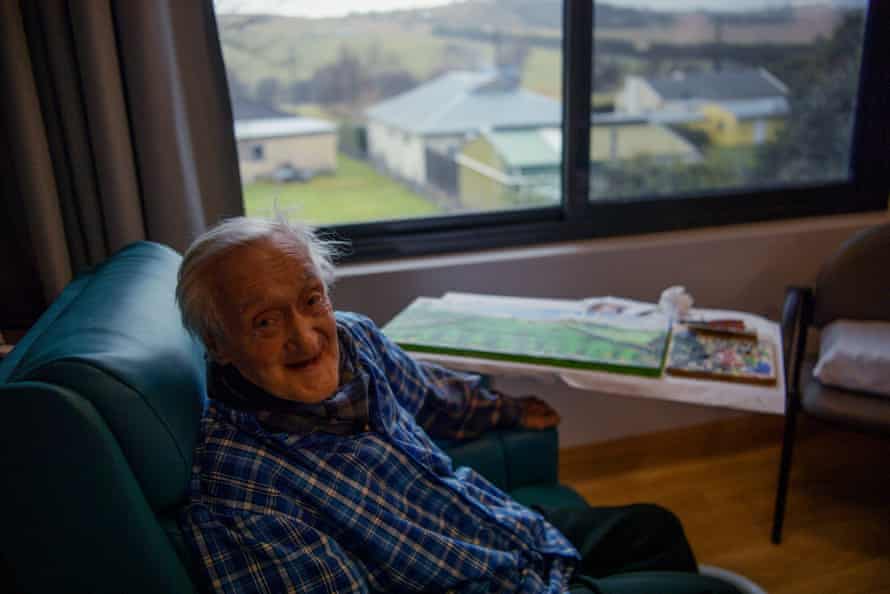 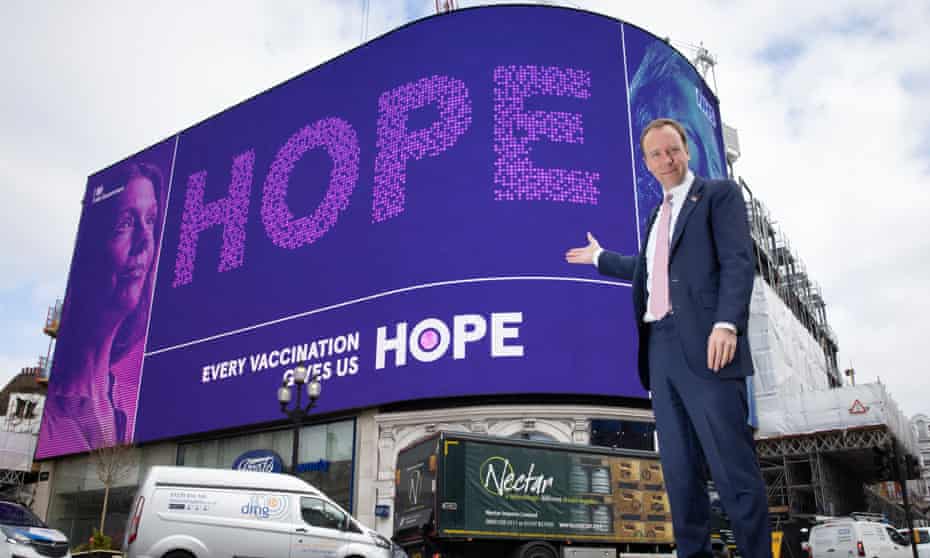 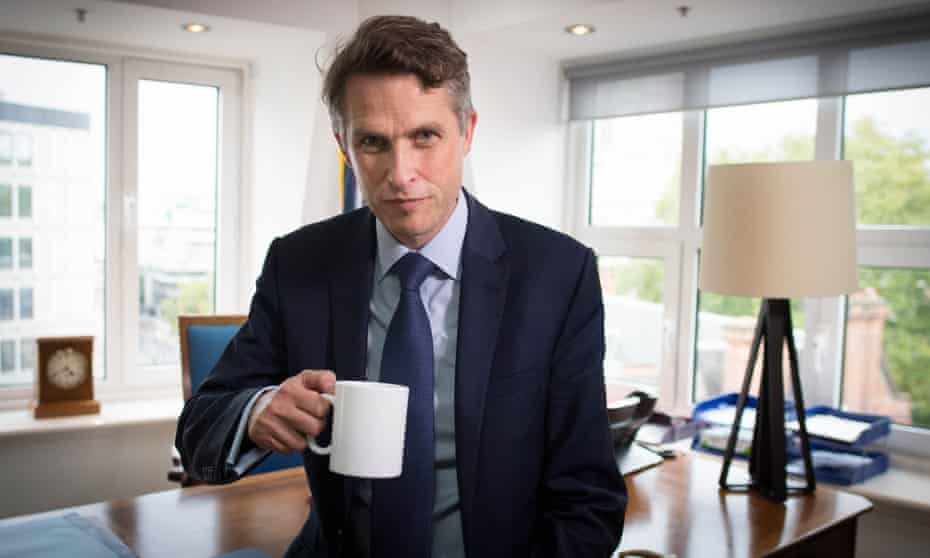 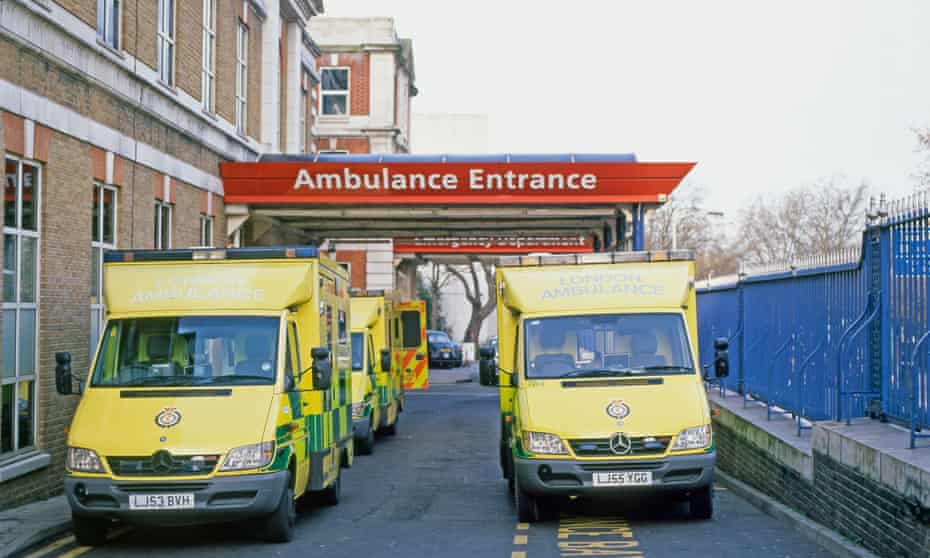 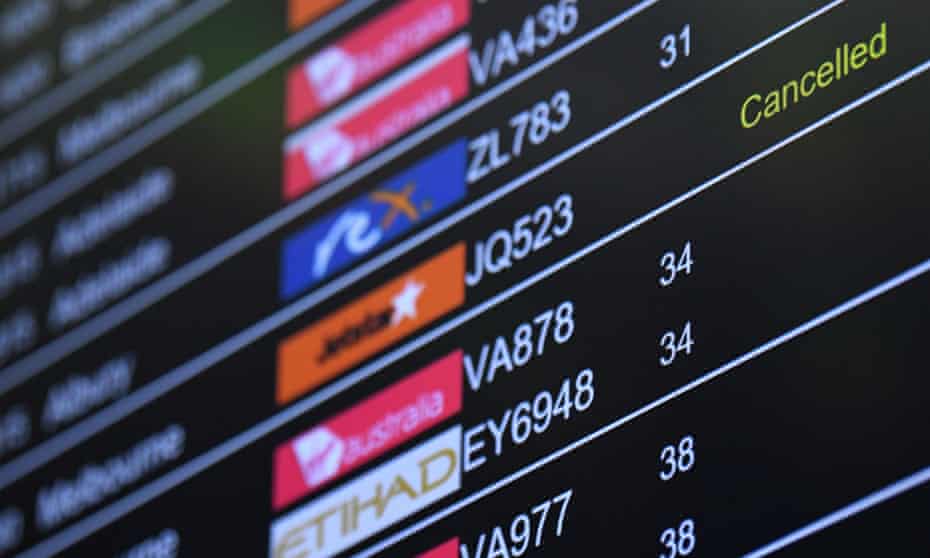 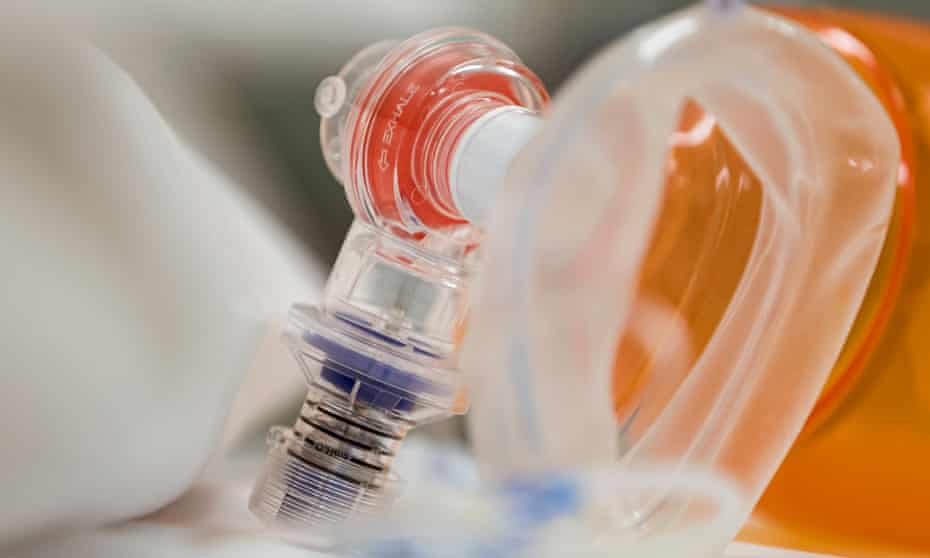