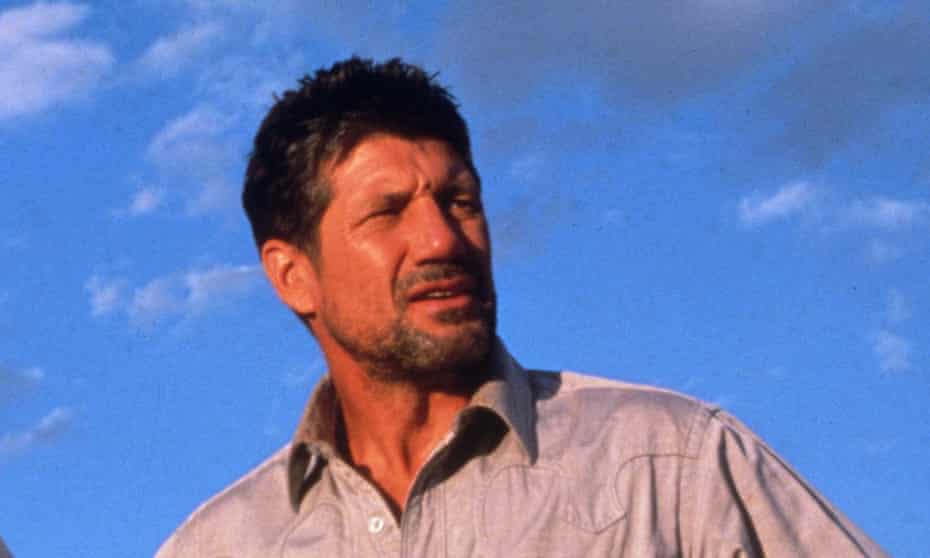 The veteran character actor Fred Ward, best known for appearances in The Right Stuff, Tremors and Short Cuts, has died aged 79. A statement to the New York Post by Ward’s representative said that the actor died on 8 May. No cause of death was given, but the statement said it was Ward’s wish for donations to be made to the Boston University Chronic Traumatic Encephalopathy Center.

Born in San Diego, Ward joined the air force before deciding to become an actor. Having found it difficult to land roles, he worked as a lumberjack, sailor and boxer before restarting his acting career in Italy, where an early credit was in a 1974 Roberto Rossellini TV movie about Descartes. Returning to the US, he finally got noticed in Hollywood as the bank robber John Anglin, Clint Eastwood’s fellow escapee in Escape from Alcatraz. More high-profile roles followed: in Southern Comfort as murderous corporal Reece, as a Vietnam vet in Uncommon Valor, and in The Right Stuff as flawed astronaut Gus Grissom.

Ward was then cast in the title role of Remo Williams: The Adventure Begins, a 1985 film that was supposed to the first in a series of action thrillers featuring the character from the Destroyer detective novels. But the film was not a success and Ward returned to character and supporting roles. Highlights included Henry Miller in the literary erotic drama Henry & June; handyman Earl Bassett in the horror-comedy Tremors and studio security chief Walter Stuckel in Robert Altman’s The Player. Ward also used his own money to option Miami Blues, the cult 90s thriller in which he played a detective.

The connection with Altman gave Ward his most high-profile success: in the Raymond Carver adaptation Short Cuts, Ward played one of a group of men on a fishing trip who discover a body in the water. Ward would won a Golden Globe as part of the film’s ensemble cast, as well as the Venice film festival’s Volpi cup for acting (again for the entire cast).

Ward worked steadily throughout the 1990s and 2000s, averaging two or three films a year; he also made appearances in TV shows such as ER, Grey’s Anatomy and True Detective. 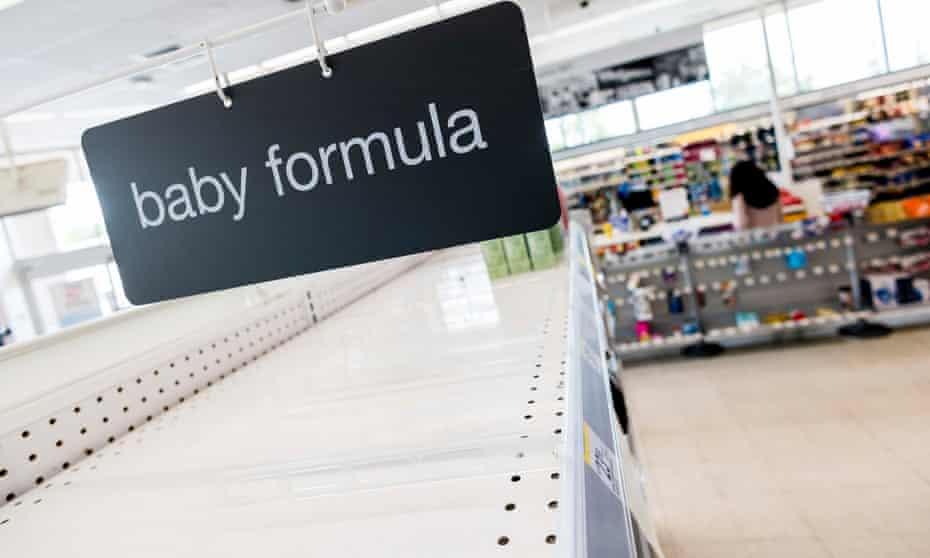 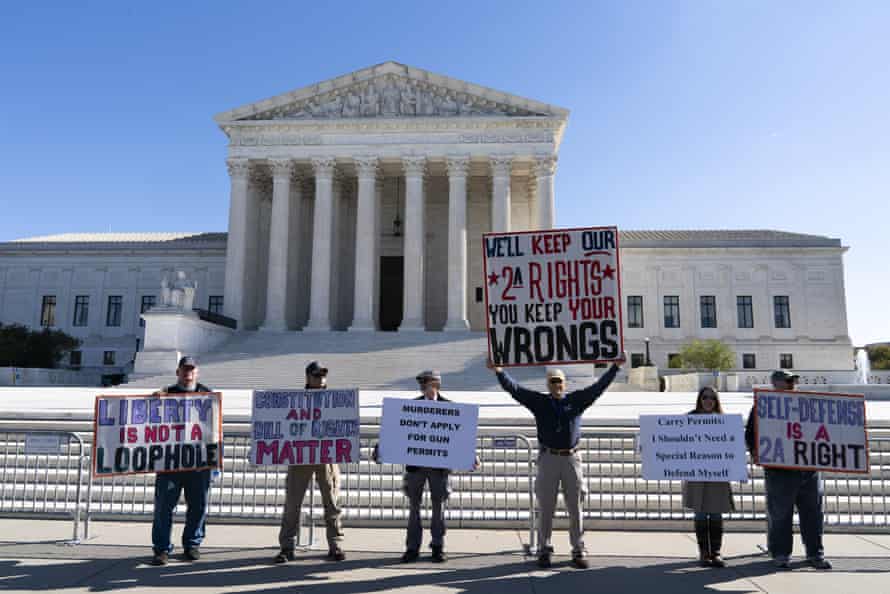 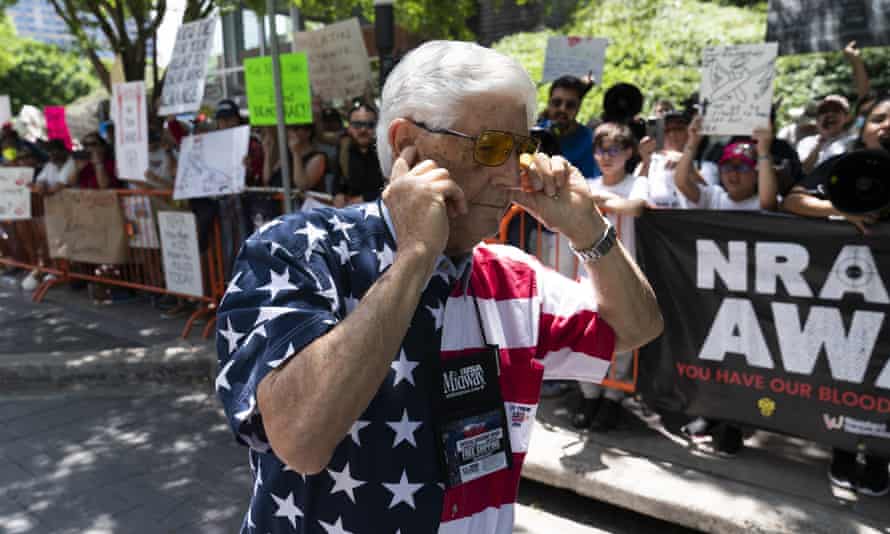 As we grieved for Shireen Abu Aqleh, Israeli police attacked us. They have no shame | Jalal Abukhater | international News