Former Vice President Mike Pence will hold a rally with Georgia Gov. Brian Kemp on the eve of his GOP primary — Pence’s most aggressive political move yet in defiance of his former patron and ticket-mate, former President Donald Trump.

The event comes ahead of the May 24 primary pitting Kemp against Trump-endorsed David Perdue, the former senator who is running for governor. The former president has made Kemp one of his top Republican targets of the midterm election, attacking him mercilessly ever since Kemp refused to intervene and overturn Georgia’s vote count during the 2020 election, when the state went narrowly for President Joe Biden.

In a statement, Pence called Kemp “one of the most successful conservative governors in America.”

“Brian Kemp is my friend, a man dedicated to faith, family and the people of Georgia,” Pence said. “I am proud to offer my full support for four more years of Brian Kemp as governor of the great state of Georgia.”

Pence has shown increasing willingness to undercut Trump since Trump savaged the former vice president for certifying the 2020 election results instead of taking legally dubious steps to overturn them. Pence has stood by his actions on Jan. 6, 2021, and he has called on the Republican Party to move on from focusing on the last presidential election, even as Trump continues to litigate it.

Pence has also implicitly criticized Trump over his admiring words about Russian President Vladimir Putin, saying at a Republican National Committee donor retreat this spring that “there is no room in this party for apologists for Putin.”

Pence, who like Trump is weighing a 2024 presidential bid, hinted last November that he planned to back Kemp, when he said at a Republican Governors Association fundraiser that he would be supporting incumbent governors facing primary challenges. And Marc Short, Pence’s former chief of staff, recently signed on with the Kemp campaign as a senior adviser. Short’s role with Kemp was first reported by Axios.

The May 23 get-out-the vote rally has been in the works for several weeks, said one person familiar with the planning.

Trump has campaigned and raised money for Perdue, and his political action committee has been funding TV advertisements targeting Kemp. But Kemp is heading into the final days of the primary as the strong favorite, with recent polls showing him with a wide lead over Perdue. Top Republicans are increasingly convinced that Kemp will eclipse 50 percent of the GOP primary vote, which would win him the nomination outright instead of getting pulled into a one-on-one runoff with Perdue.

While Trump has had early success helping endorsed candidates prevail in House and Senate primaries this year, things have looked dicier for him in gubernatorial contests, which are often driven by more idiosyncratic local dynamics. 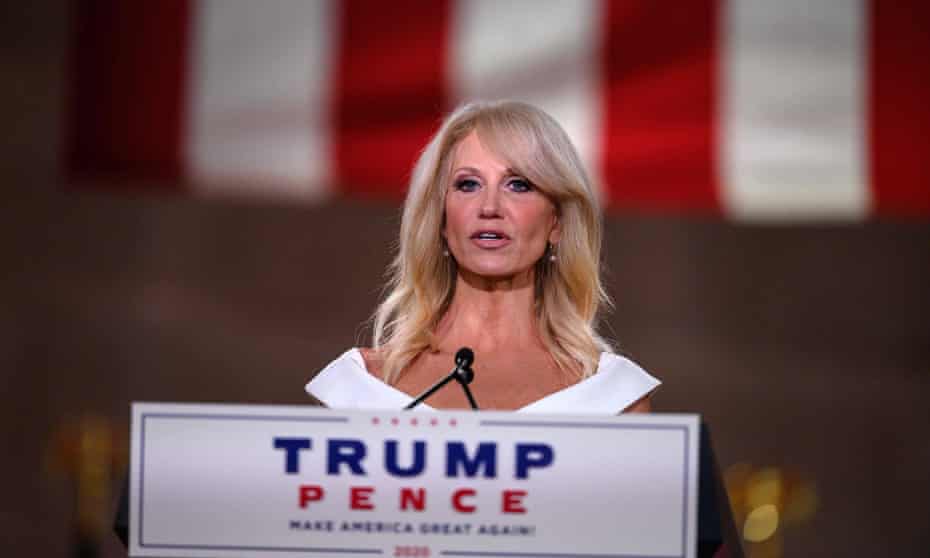 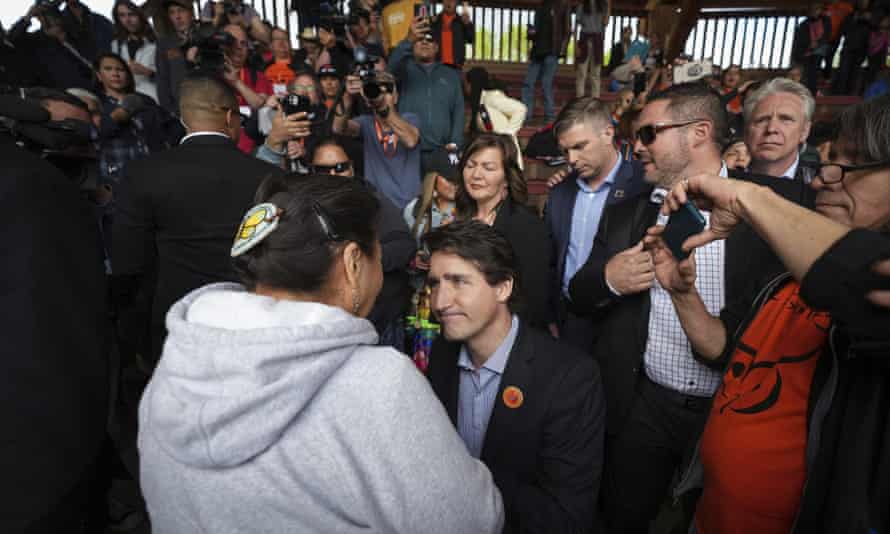 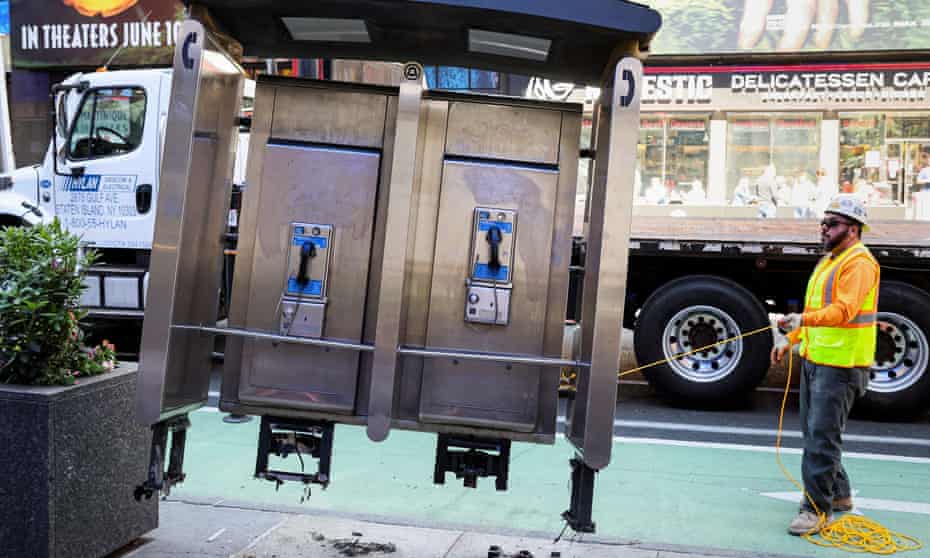