Home » WORLD » As we grieved for Shireen Abu Aqleh, Israeli police attacked us. They have no shame | Jalal Abukhater | international News

As we grieved for Shireen Abu Aqleh, Israeli police attacked us. They have no shame | Jalal Abukhater | international News 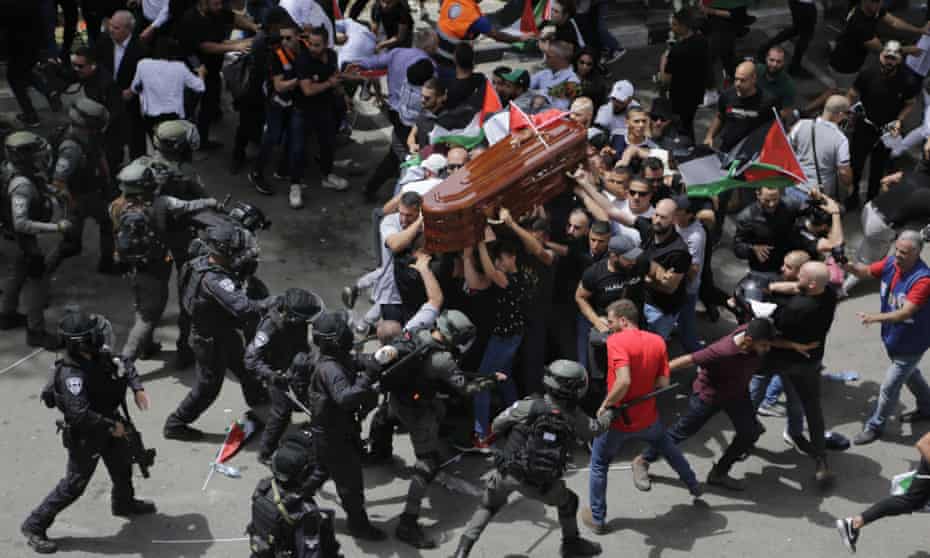 I am writing these words having just returned from the funeral of Shireen Abu Aqleh in Jerusalem. It is hard to describe the exact emotions which every Palestinian is feeling. One thing is certain: this has been the most incredible outpouring of emotion I’ve seen in Palestine.

Shireen was known to every Palestinian household. During the second intifada – a formative experience for many Palestinians – she was the face that delivered us the news. The TV screen became a window to everything going on: the F16 strikes, the Apache helicopter strikes, the tanks on the streets. And Shireen was out there, bringing the news to our homes.

We grew up watching her and she became an icon, inspiring a generation of Palestinian journalists. This is why Shireen’s killing during an Israeli raid on a refugee camp in Jenin shook all Palestinians to the core. We feel like we have lost a mother; I personally have lost a major inspiration in my journalistic life. On the day she died, every Palestinian was heartbroken.

Today in Jerusalem, thousands of Palestinians came to commemorate Shireen’s memory. There were people as far as the eye could see. Jerusalem never looked more Palestinian. And even in our grief, Israeli forces unleashed violence against the mourners and pallbearers. If you do that with the world’s gaze upon you, it is because you believe there will be no consequences.

Shireen has united Palestinians of all political affiliations and persuasions behind our national flag – to mourn, protest and make sure her loss is not in vain. What has made it all the worse is the Israeli propaganda machine, which swung into action as soon as news broke of Shireen’s killing. Shortly after her death, the Israeli foreign ministry launched a social media campaign to deflect blame and gaslight Palestinians. It was debunked within hours.

Israeli officials know the weight of this news. By spreading disinformation and false propaganda, they hope to muddy the waters and obscure the truth of what happened in Jenin.

I do not expect justice for Shireen Abu Aqleh. According to the International Federation of Journalists, Israeli forces have killed at least 46 Palestinian journalists since 2000, while 50 Palestinians are suspected to have been killed this year alone. Why should we expect Israel to investigate Shireen’s death thoroughly? Israel’s record speaks for itself. It should play no part in an investigation of Shireen’s killing.

Shireen gave a voice to the voiceless for more than two decades, and died as a martyr of the truth. We will commemorate and mourn her for as long as we remember. 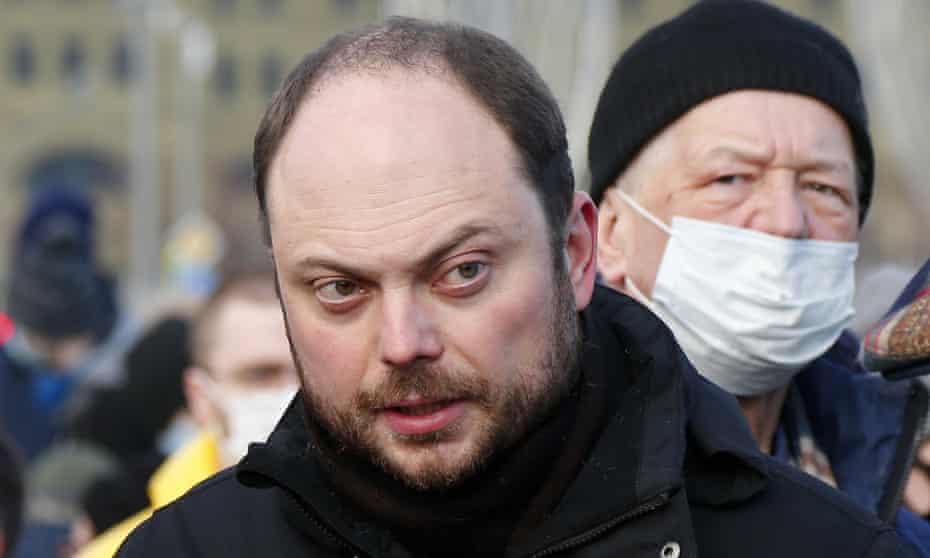 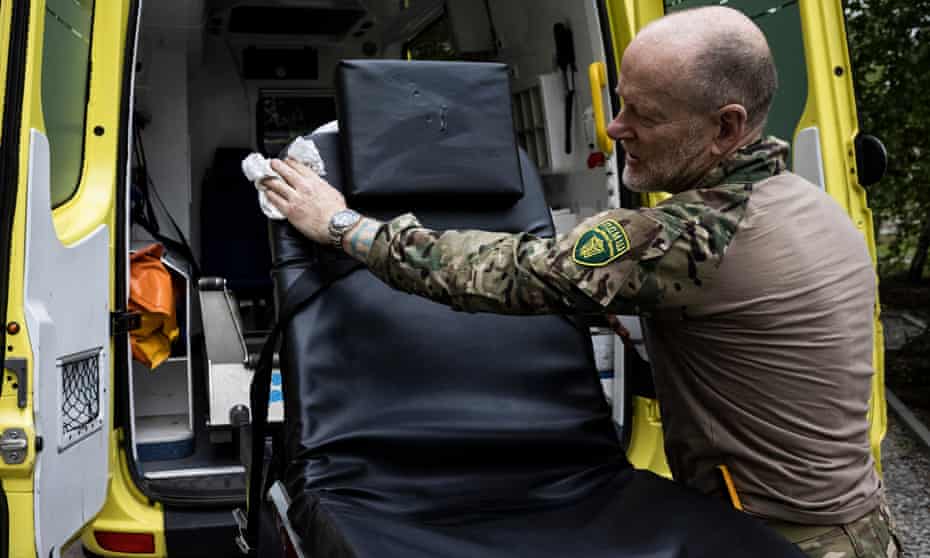 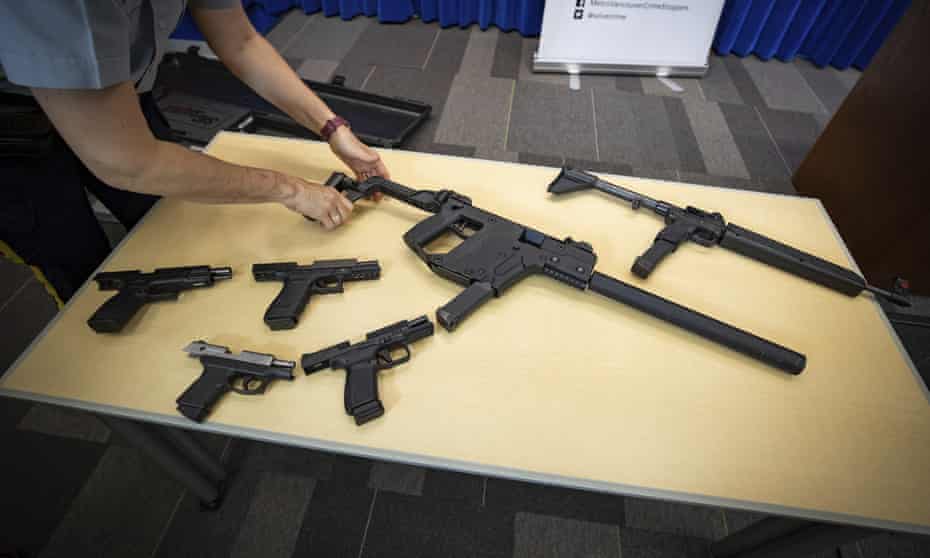 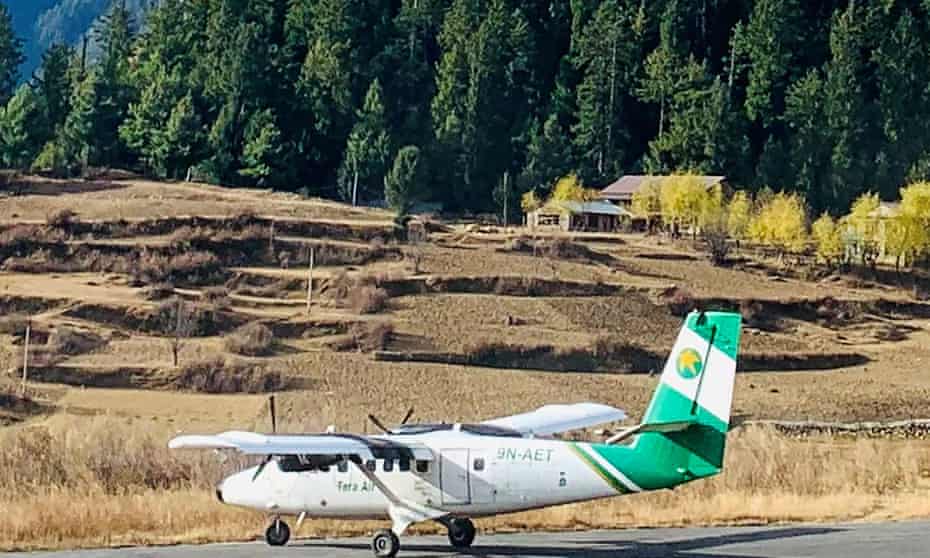 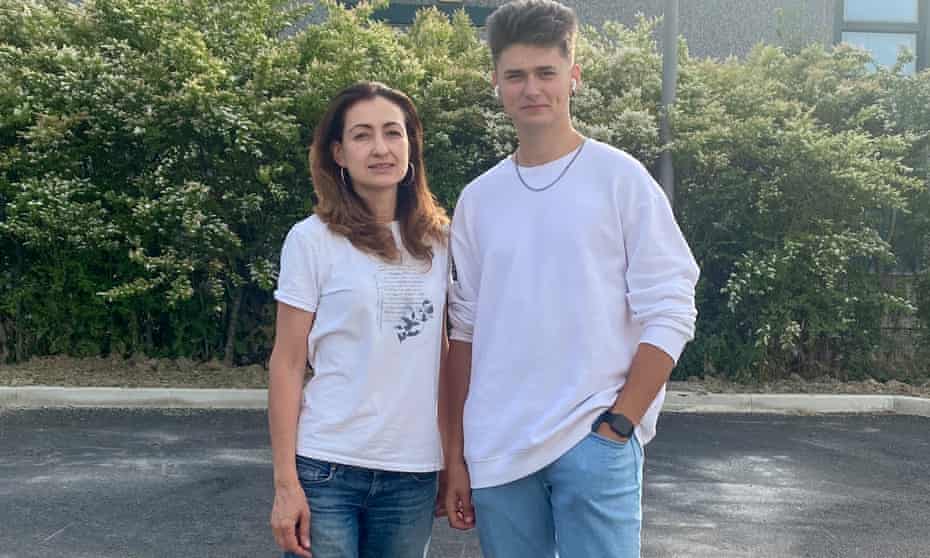 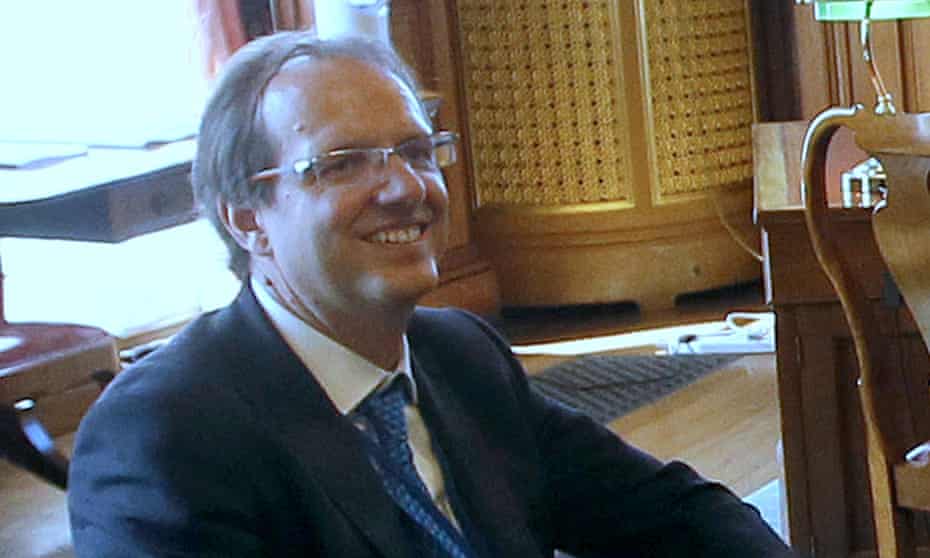