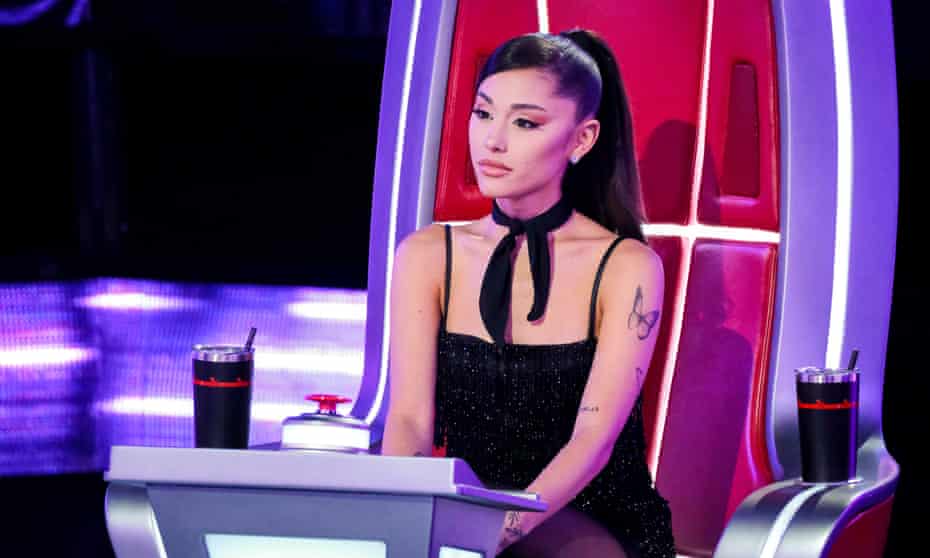 “The supreme court is planning to overturn Roe v Wade,” read the ad, referring to the landmark 1973 ruling that in effect legalized abortion across the US. “Our power to plan our own futures and control our own bodies depends on our ability to access sexual and reproductive health care, including abortion.”

It continued: “We are artists. Creators. Storytellers. We are the new generation stepping into our power. Now we are being robbed of our power. We will not go back – and we will not back down.”

More than 160 musicians, songwriters, actors, models and other celebrities signed the ad, which invited the public to take to the streets on Saturday and participate in planned demonstrations across the US protesting the supreme court’s expected reversal of Roe v Wade.

The protests follow the 2 May leak of a draft opinion showing five conservatives on the nine-justice supreme court had voted to reverse the Roe v Wade ruling, which was made nearly 50 years ago. If that provisional decision becomes final, abortion would be outlawed almost overnight in 26 states, or more than half the country.

Conservatives have celebrated the leaked ruling and liberals have protested it, gathering outside the supreme court building in Washington as well as the homes of some of the conservative justices.

The much larger protests being planned for Saturday across the country are being organized by a coalition of groups such as Planned Parenthood, UltraViolet, MoveOn and the Women’s March, under the slogan “Bans Off Our Bodies”. Friday’s ad invites readers to visit bansoff.org for more information on the demonstrations. 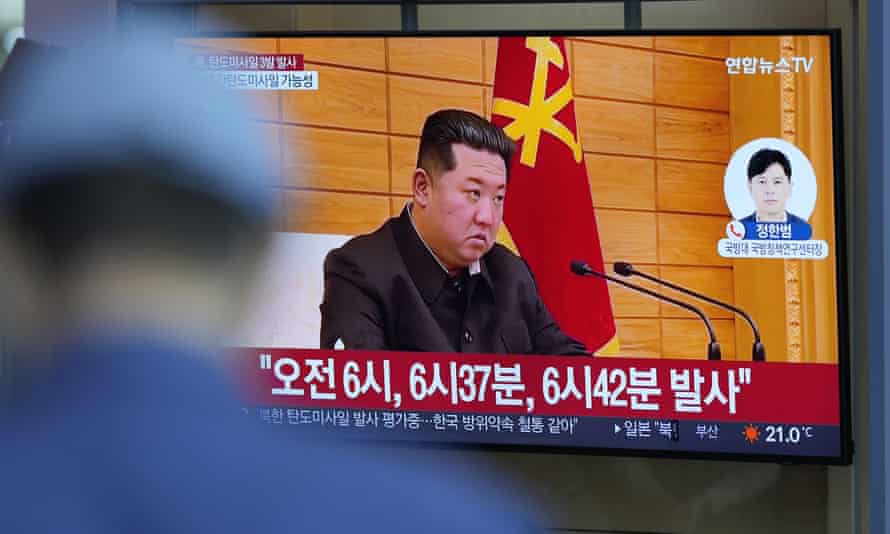