Home » WORLD » For decades the MoD denied my mystery illness. At last I feel I know the truth | Kevin Muldoon | international News

For decades the MoD denied my mystery illness. At last I feel I know the truth | Kevin Muldoon | international News 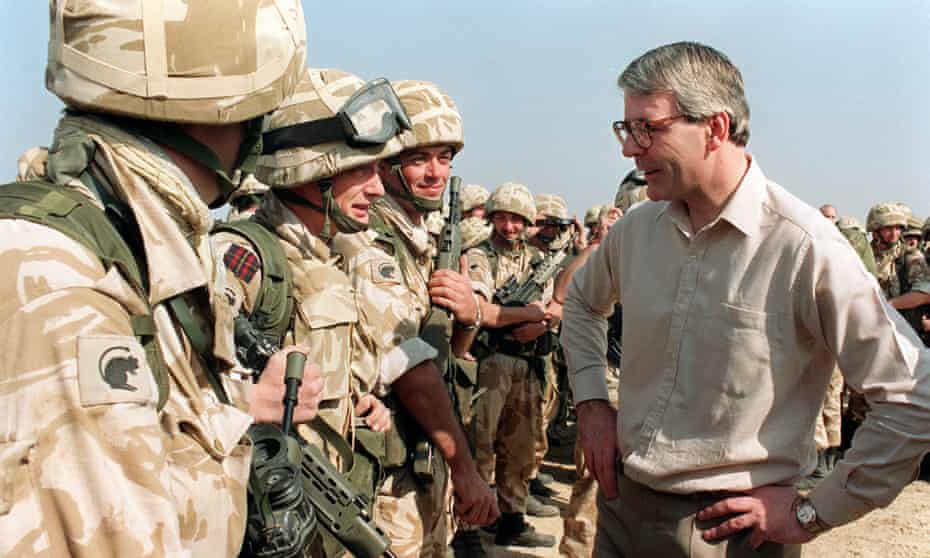 I was very fit and healthy when I was deployed for the Gulf war. I ran to work every morning and led the military fitness training. I was also into motocross and used to play rugby. Now, after 30 years of suffering from “Gulf war syndrome”, I still struggle to breathe and just a month ago I had to have an injection in my spine to block the pain from my damaged nerves.

For decades since the Gulf war, thousands of veterans have suffered from mystery illnesses. Part of that suffering has been not knowing the cause of that illness and not knowing what was really happening to my body.

Now US scientists, partly funded by the American government, say what caused thousands of soldiers like me to fall sick was the nerve agent sarin, released into the air when Iraqi chemical weapons stocks were bombed.

I worked primarily as a tank transporter in the Gulf, driving ahead on a motorbike to find safe routes through the desert. Soldiers in the tanks were probably safe inside, but I only had a cloth over my mouth to prevent me swallowing bugs or sand, and so was heavily exposed to chemicals in the air.

On returning from the war I received treatment for PTSD. But the doctors noticed that something was wrong: my body as well as my mind was affected. My joints became incredibly sore, I struggled to breathe and started to suffer from chronic fatigue. This, of course, exacerbated my PTSD.

I am not alone in suffering these symptoms. I’m one of a relatively small number receiving a war pension for my service in the Gulf, but I know there are likely far more struggling. (Research by the Royal British Legion suggests that although 1,300 people in the UK receive a war pension for service in the Gulf, 33,000 veterans have Gulf war syndrome.)

My doctors guessed this right. They wrote off the idea that I had been exposed to depleted uranium deposits, and suspected exposure to chemical weaponry instead. In the US, the government has long recognised the existence of Gulf war syndrome. However, despite all the evidence, Britain’s Ministry of Defence denied that Gulf war syndrome even existed until 2005. In 2010, it was refusing the majority of claims for war pensions from veterans suffering from the condition. Most veterans with symptoms do not receive a war pension for service in the Gulf to this day.

This matters to me because the time I served in the Gulf and what happened to me there had a huge effect on my life and does to this day. I still suffer from PTSD, and the physical pain makes it worse. My family life has fallen apart. The support that I have had in recent years has been from charities and doctors, who have gone out of their way to help me. But I feel ignored by the government. Even now I face a lack of clarity over my pension.

We can’t turn back the clock, but now that we have strong reason to believe these debilitating illnesses are caused by exposure to sarin gas, I want the MoD to say sorry for ignoring what doctors and veterans were telling them. The suicide rate among Gulf war veterans is high and the parents of veterans who took their own lives as well as the thousands of us who continue to suffer from exposure to sarin deserve confirmation of what we are now being told. But most of all we deserve an apology. 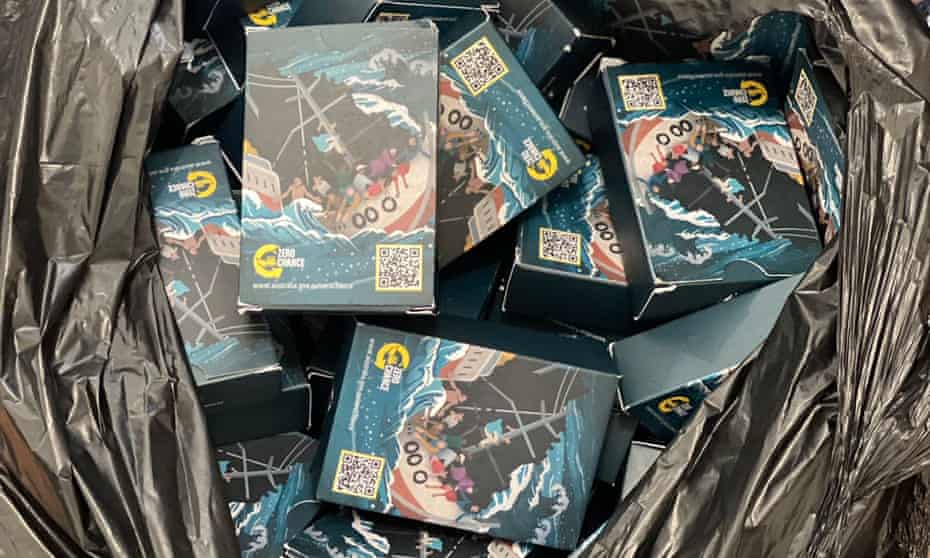 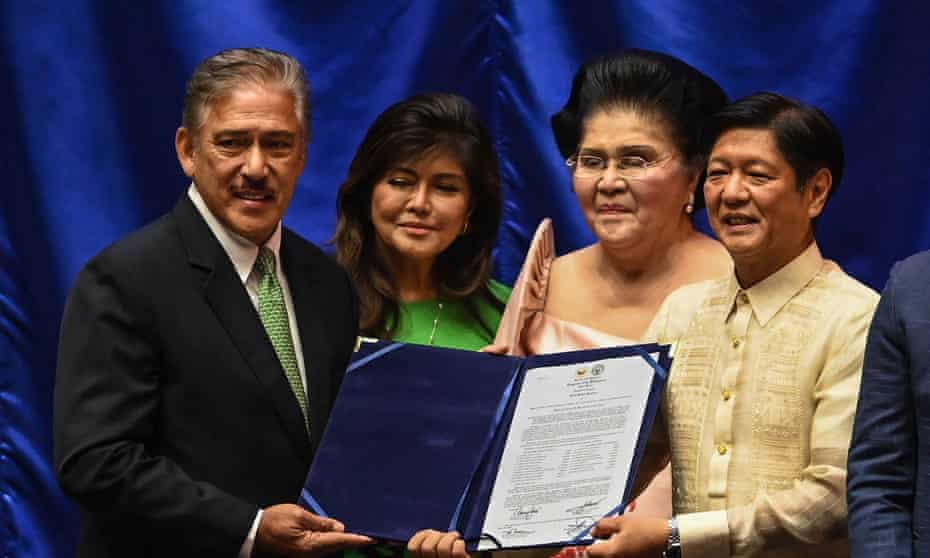 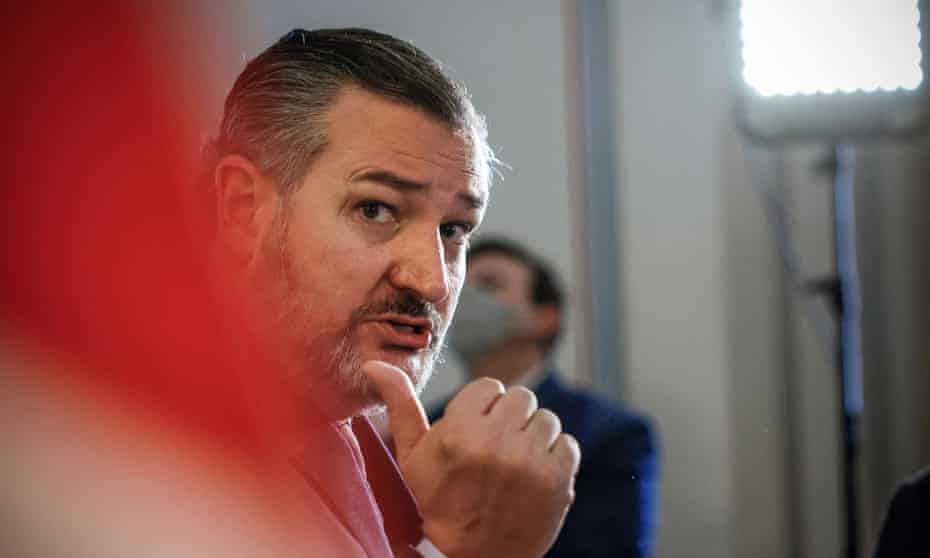 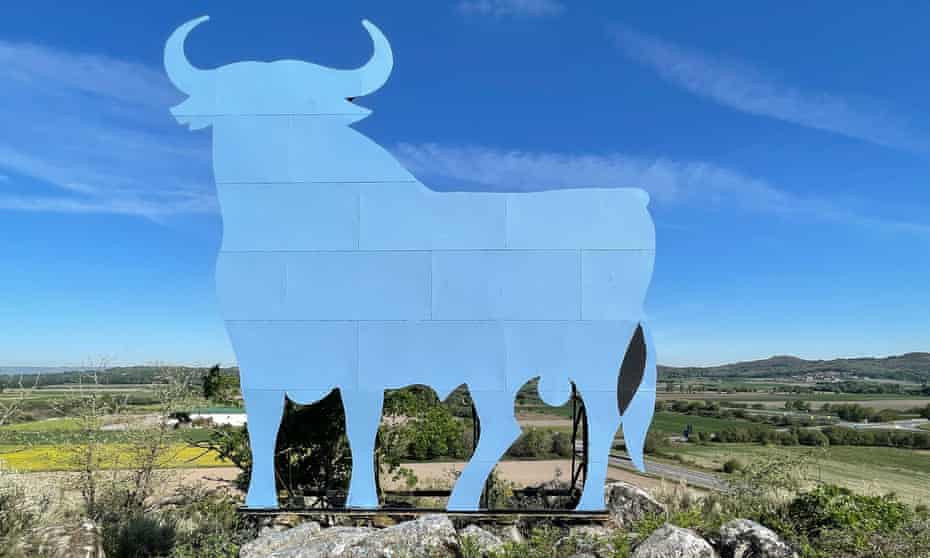 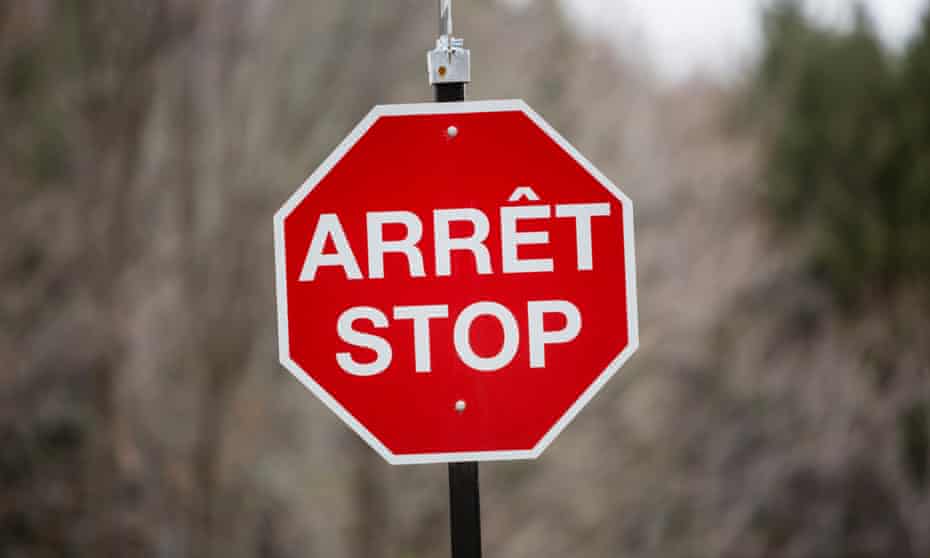 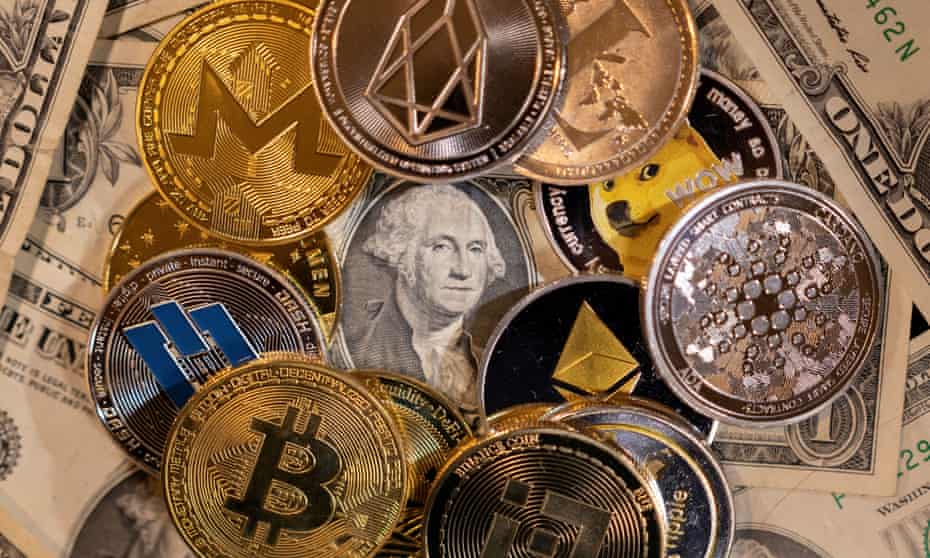