Home » USA » Black man killed by Houston officer was shot in back of neck, autopsy shows | US News

Black man killed by Houston officer was shot in back of neck, autopsy shows | US News 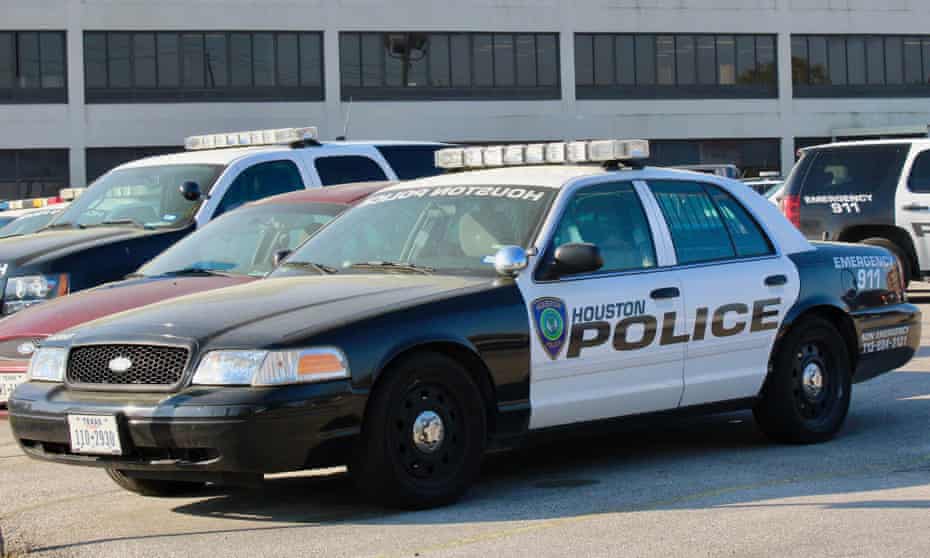 Up to 100 Ukrainians dying every day in east, Zelenskiy says | First Thing | US News

An attorney for the family of a 29-year-old Black man who was fatally shot last month by a Houston police officer said an independent autopsy shows he was shot in the back of his neck.

Jalen Randle was shot on 27 April as he exited a vehicle, police said. Police said he was being pursued because he was wanted on three felony warrants.

“The witnesses have said that he got out of the car and was running away. We believe the body cameras will all show it,” the civil rights attorney Ben Crump said at a news conference on Wednesday.

Crump called on police to immediately release body camera footage. Police said the footage will be released within 30 days of the shooting but did not give a specific release date.

The Harris county medical examiner’s office lists Randle’s cause of death as a gunshot wound to the neck, but its full autopsy has no’t been released.

Police say officers tried to pull over a vehicle after seeing Randle get into its passenger seat but the driver did not stop till officers eventually blocked its path. 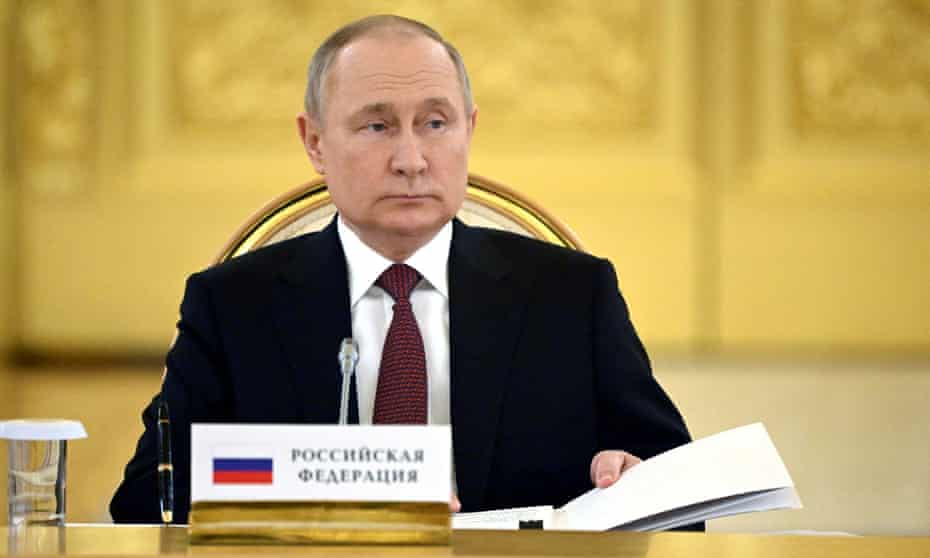 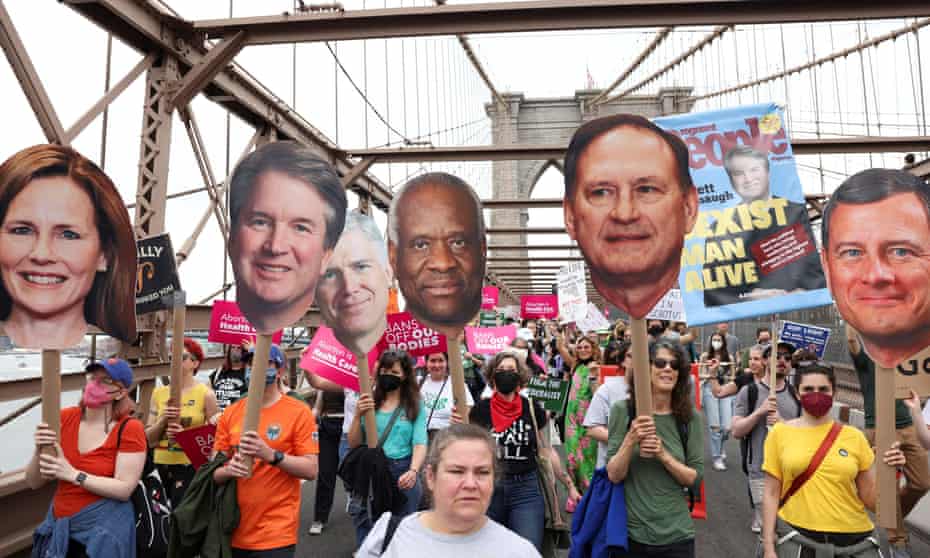 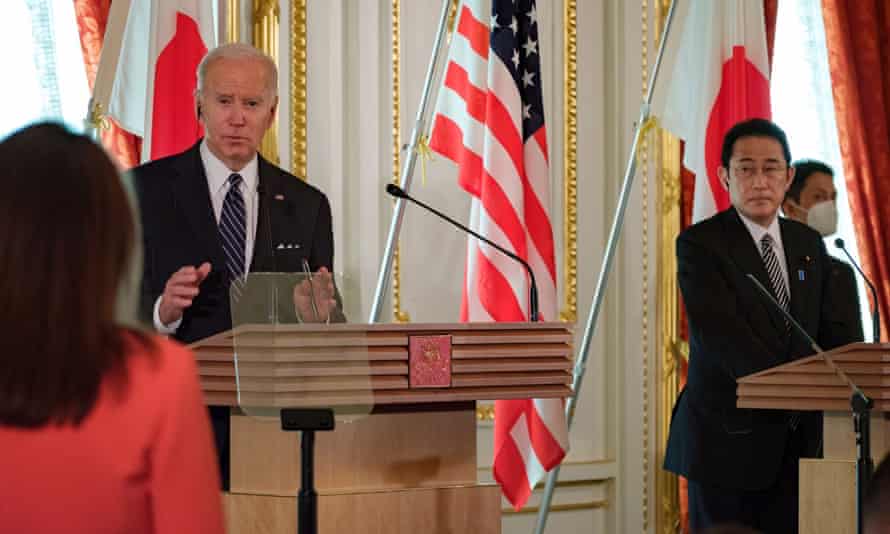 Up to 100 Ukrainians dying every day in east, Zelenskiy says | First Thing | US News 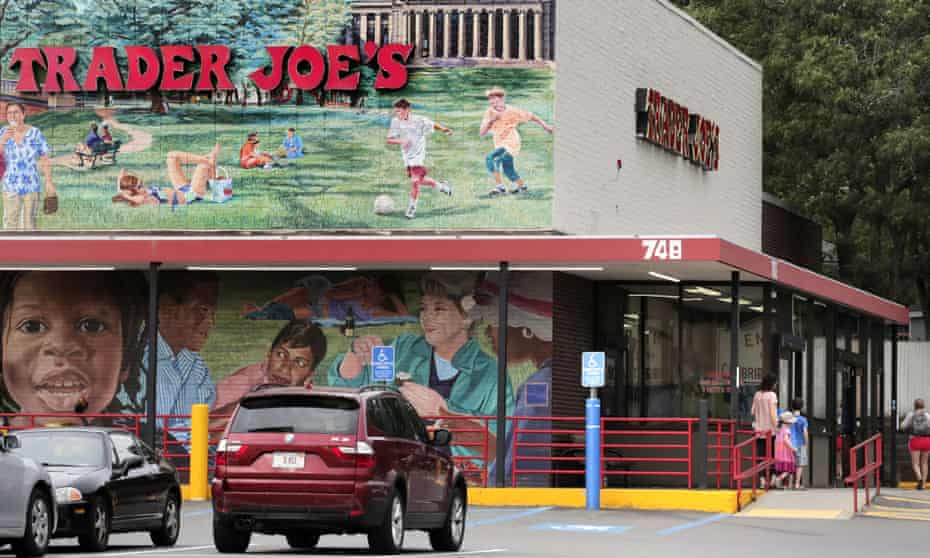 Is the world’s most powerful currency, the US dollar, in danger? | News Today