Home » WORLD » Shireen Abu Akleh killing: ‘She was the voice of events in Palestine’ | international News

Shireen Abu Akleh killing: ‘She was the voice of events in Palestine’ | international News 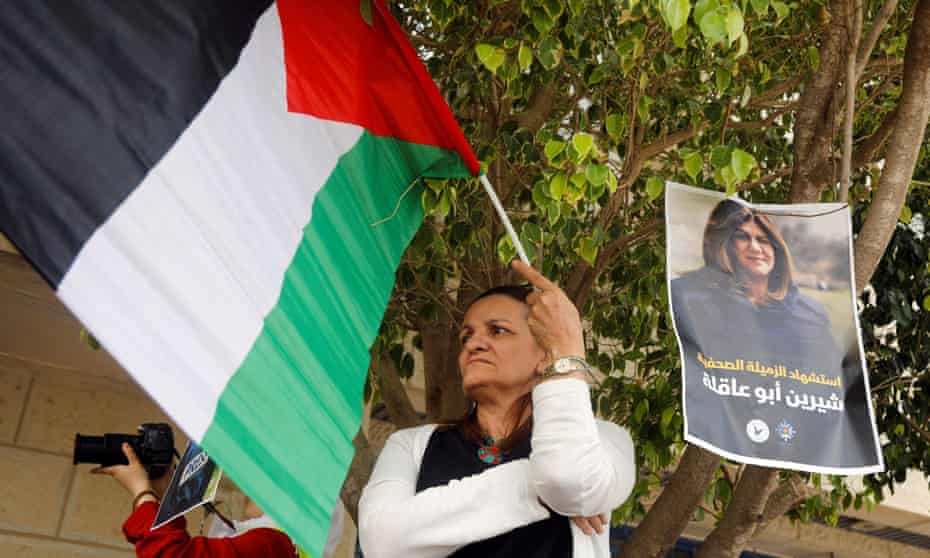 Shireen Abu Akleh, the Al Jazeera correspondent who has been shot and killed in Jenin in the West Bank, was a veteran observer of the Israeli-Palestinian conflict, renowned across the Arab world as an authoritative voice on the region’s most contested story.

The 51-year-old joint Palestinian and US citizen had reported from nearly every flashpoint in the occupied West Bank and East Jerusalem over three decades, during which she regularly crisscrossed between both sides telling the stories of Palestinians and Israelis from homes, battlegrounds and the drawing rooms of leaders.

She covered the second intifada, the Israeli siege of Jenin in 2002, the death of Yasser Arafat, numerous West Bank raids and faltering attempts to find a sustainable peace.

Abu Akleh was highly regarded throughout the region and seen as one of the network’s pre-eminent talents, whose coverage faced the intense scrutiny of vested interests on both sides of the conflict since she made her on-screen debut in 1997.

“Shireen is the face/voice of events in the Palestinian territory – probably everyone who follows news from there knows her,” said Tamara Alrifai, a senior spokesperson for the United Nations Relief and Works Agency (UNRWA). “It’s not possible to follow news from the West Bank and not have heard/seen reporting from Shireen.

“She truly was a fixture of the Palestinian story and the fact that she has covered so many stormy events unscathed makes her death today even more shocking.”

Muzna Shihabi, a longstanding friend, said: “Shireen is a resilient person who lost her parents at a very young age but she bounced back and got her journalism degree at a time where journalists in the Arab world were just followers of their governments.

“She knew things were changing and she kept going on until she became the storyteller of the Palestine cause. She is a reference in the Arab world. Everyone in the street would stop and salute her for her courage and determination and unique way of telling the stories of Palestinians. Arabs cannot go to Palestine. Shireen took them there.”

Abu Akleh’s colleagues claim she was killed by Israeli fire shortly after arriving at the scene of a raid near Jenin. Israel has contested the claim, suggesting Palestinan gunmen may have been responsible.

The US ambassador to Israel, Tom Nides, said he was “very sad” to learn of Abu Akleh’s death. “I encourage a thorough investigation into the circumstances of her death and the injury of at least one other journalist today in Jenin,” he tweeted. 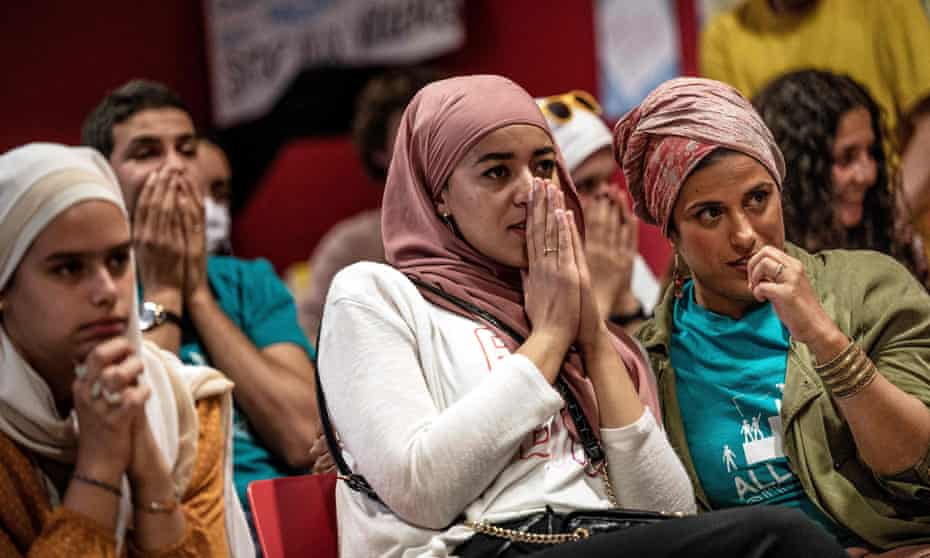 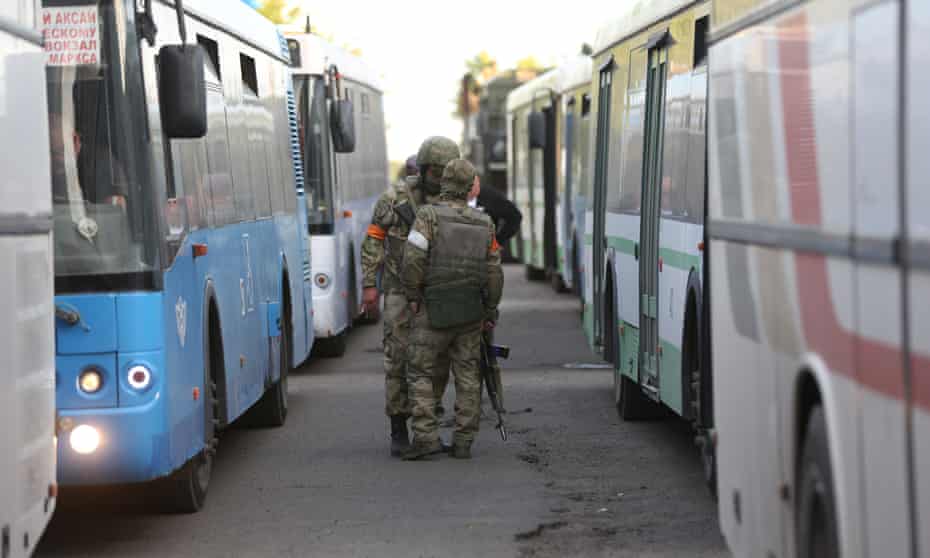 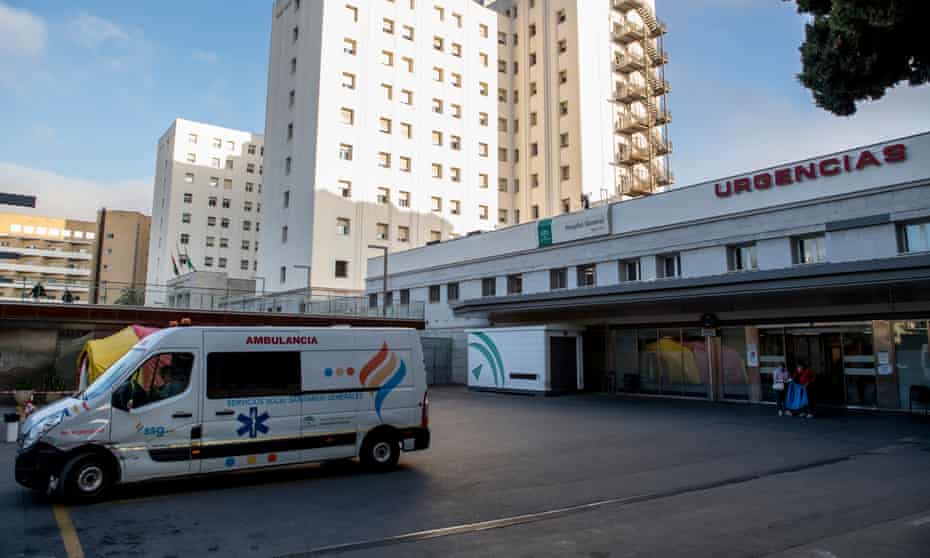 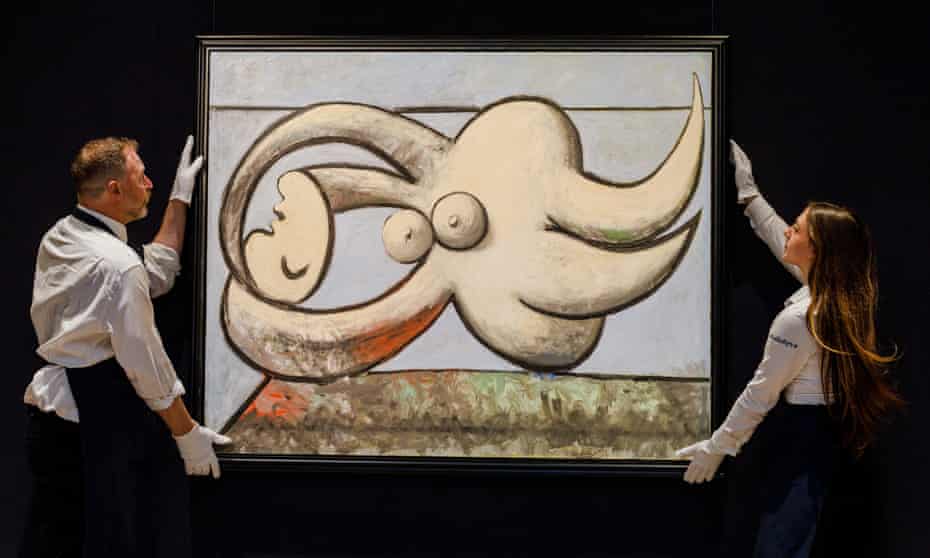 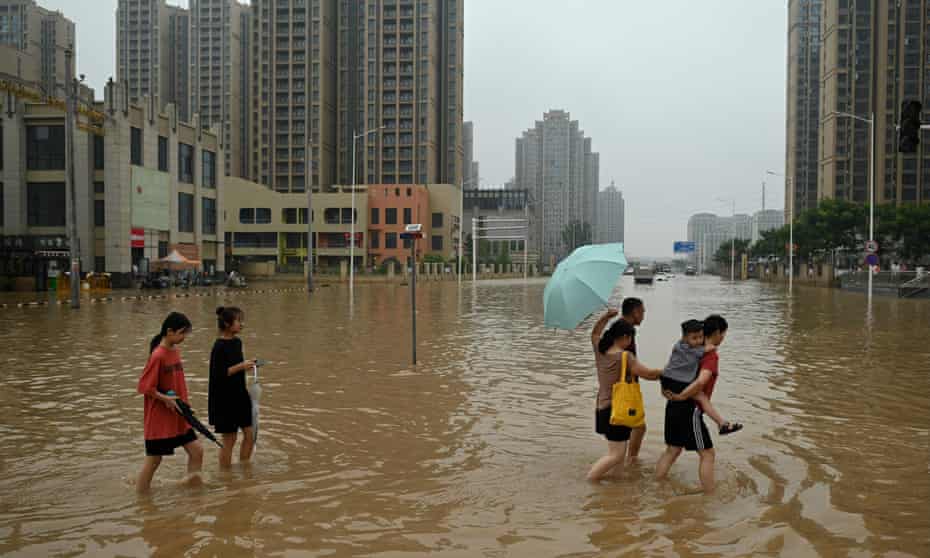 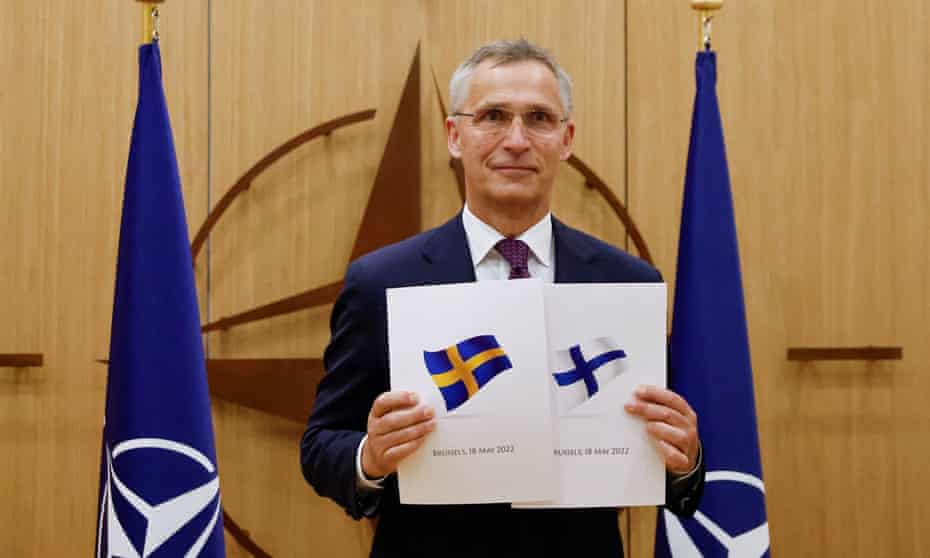