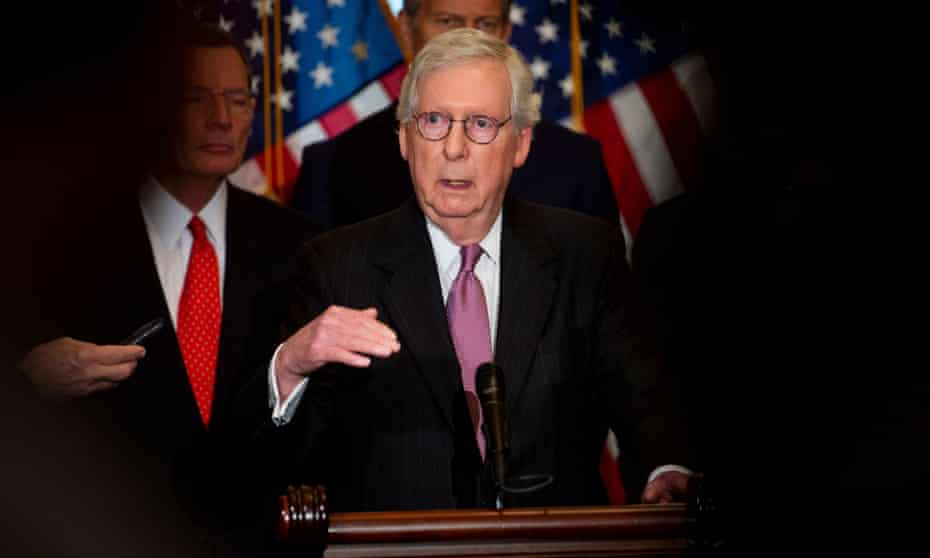 A day before Democrats staged a vote in the Senate to codify into law the right to abortion, a right under threat from the supreme court, the Republican leader in the chamber said his party would not be able to pass an abortion ban should it take control in midterm elections in November.

“Historically, there have been abortion votes on the floor of the Senate. None of them have achieved 60 votes,” Mitch McConnell told reporters.

The chamber is split 50-50 and therefore controlled by the tie-breaking vote of the vice-president, Kamala Harris. Democrats and progressives have urged the party to seek to scrap the filibuster, the Senate rule that requires 60 votes for most legislation.

Such reform seems unlikely. With key Democrats opposed, Punchbowl News, a Washington outlet, reported on Wednesday that the issue was not even discussed at a party Senate lunch the day before.

When Donald Trump was in power McConnell, too, came under pressure to scrap the filibuster to advance the Republican agenda.

On Tuesday, the Kentucky senator told reporters there were “no issues that Republicans believe should be exempt from the 60-vote threshold”.

The measure before the Senate on Wednesday – for which the Democrats do not even have 50 votes, with opposition from some in their own party as well as pro-choice Republicans – is the Women’s Health Protection Act. It would codify Roe v Wade, the 1973 supreme court decision that protects the right to abortion.

Roe has been under imminent threat since last week, when a draft supreme court ruling overturning it, reportedly supported by five conservative justices, was leaked.

On Wednesday, Politico, which published the leak, said the draft ruling by Samuel Alito was still the only one in circulation, with publication expected in June.

The Democratic Senate vote is a response to protests that have spread since the draft ruling was published. Many Republican-run states have trigger laws ready to ban abortion at various stages should Roe fall.

McConnell said: “If the leaked opinion became the final opinion, legislative bodies – not only at the state level but at the federal level – certainly could legislate in that area.”

Total abortion bans would be possible, he said.

Polling shows consistent majority support for abortion rights but Republicans say they doubt the issue will damage them at the midterms in November.

McConnell’s deputy, John Thune of South Dakota, told the Hill: “Our members are going to continue to hammer away on inflation, the economy, the border, crime.”

Democrats hope the vote on Wednesday will prove politically useful.

The Senate majority leader, Chuck Schumer of New York, told reporters: “Every senator will have to vote, and every, every American will see how they voted. And I believe the Republican party … will suffer the consequences electorally when the American people see that.”

Jackie Rosen, of Nevada, said: “We have to take that fear, we have to take that anger that we’re feeling, channel it into action to defend our majority. You have to elect more pro-choice senators. We’re not living in a hypothetical.” 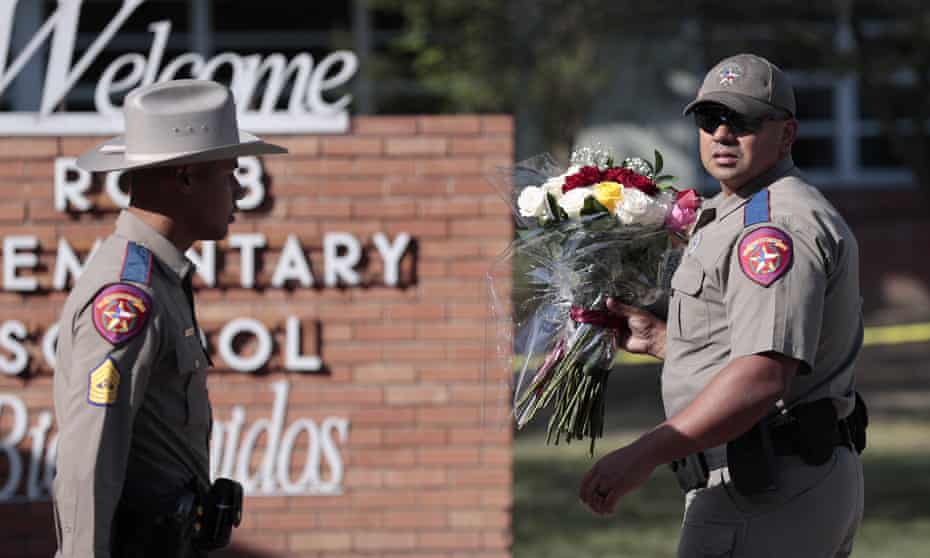