‘How many more months should we suffer?’: Indonesians struggle with pricey cooking oil | international News 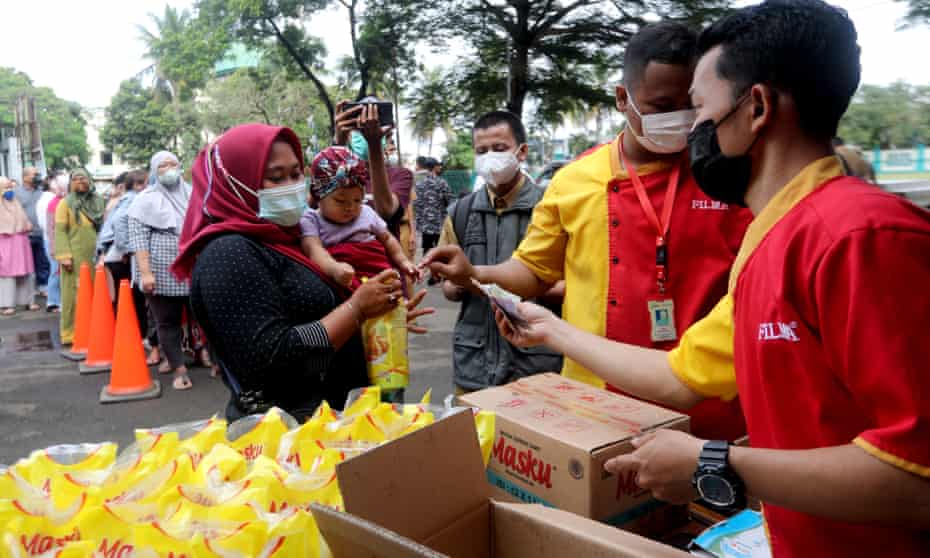 As millions of Indonesians travelled to their hometowns to celebrate Eid al-Fitr, one common struggle was being discussed in most family gatherings: the price of cooking oil.

“I always host Eid al-Fitr celebrations for my big family. I cook everything for around 20 of us. But this year is the first time I had to ask them to chip in because everything is so expensive, especially the oil, and I really can’t handle it on my own,” Ellifa Kartini said.

Palm oil is the most widely used cooking oil in Indonesia. Like many people, Kartini uses it for her family and for her business. She has run a small catering firm from her home in Bekasi, West Java, for 25 years. She also produces and sells traditional cookies. But the rising cost of cooking oil has been extremely difficult for her business.

“Eid al-Fitr is that time of the year when I get the most orders and the biggest revenue. I could produce more than 25kg of fried cookies just for Eid al-Fitr. But this year I decided not to take any orders because the price is just too expensive. And if I raise my cookie price, I know my customers will not want to buy it,” she said.

Ellifa said she needs around six litres of cooking oil each week for her business. On normal days it costs around Rp 15,000 ($US1.04) per litre, but for the past few months the price has kept rising , up to Rp 30,000 per litre.

“Before it went up that much, it first disappeared from stores and markets. I have to queue up for hours just to get one litre. Sometimes I even have to go to another district to find it. But when it reached Rp 30,000 per litre I just gave up. The price just doesn’t make sense anymore,” she said.

Mohammad Faisal, Indonesia executive director at the Centre of Reform on Economics (CORE) said there are two main reasons for the jump in prices: the impact of the pandemic and the war in Ukraine.

Indonesia is the world’s largest producer of palm oil. Faisal said last year the country saw a spike in Covid cases and this affected the supply of palm oil. Producers were unable to meet levels of demand as Covid impacted workforces and disrupted output.

Separately, supplies of another popular cooking oil – sunflower – have been strained after Russia’s invasion of Ukraine. Both Russia and Ukraine are among the world’s main exporters of sunflower oil.

In an attempt to boost supplies in Indonesia, president Joko Widodo said from 28 April the government would ban the export of cooking oil and its raw materials . He said the policy was designed to ensure “abundant and affordable domestic cooking oil supplies”.

Kartini has not noticed any change since the export ban and while she has seen many fluctuations in palm oil prices in the past, this is the worst one so far.

“The price skyrocketed too high. But usually changes like this only last around a month, but this is the longest one. How many more months should we suffer?” she asked.

According to Statistics Indonesia, the price of palm oil has been rising since October 2021 – and prices have not fallen since the export ban was imposed.

‘Part of our life’

In regions outside Java island, palm oil has become even more scarce. Yulian Juita, 32, who lives in Manggarai, East Nusa Tenggara said cooking oil has been disappearing for months. When it appeared, the price had doubled.

“But I will buy it anyway, because we need it. I’m lucky because I only cook for my toddler and husband. But I try my best to be more frugal when using it,” she said.

Juita said she usually uses around three litres a month, but now she tries to only use half that amount.

In March, former president Megawati Soekarnoputri caused uproar when she criticised mothers for making so much fried food and said they should boil or steam instead.

“Cooking oil is a very important part of our life, and you cannot underestimate this issue by forcing families to just boil everything instead of frying it. I’ve tried it, but it is not that simple. I have a three-year-old kid and his favourite food is fried fish. It’s challenging to only feed him boiled or steamed food,” Juita said.

Some experts have criticised the government’s move to ban exports of cooking oil, saying it won’t help lower prices.

“In theory, the ban on the export of cooking palm oil and imported raw materials will make domestic supply abundant,” said Rusli Abdullah, researcher at the Institute for Development of Economics and Finance (Indef).

“However, this does not guarantee that entrepreneurs will release their oil or raw materials when the prices are not attractive,” he said.

CORE’s Faisal described the move as “hasty” and says the export ban may have wide-reaching repercussions.

“The ban … has the potential to cause huge losses to industry players, many of whom could be not related to the cooking oil [ban],” he said.

Kartini says she hopes cooking oil prices will come down soon, as her business is the main source of income for her family.

“I hope it will end soon, I’m really afraid that it could affect my ability to pay for my children’s education if it keeps going. It’s really killing us,” she said. 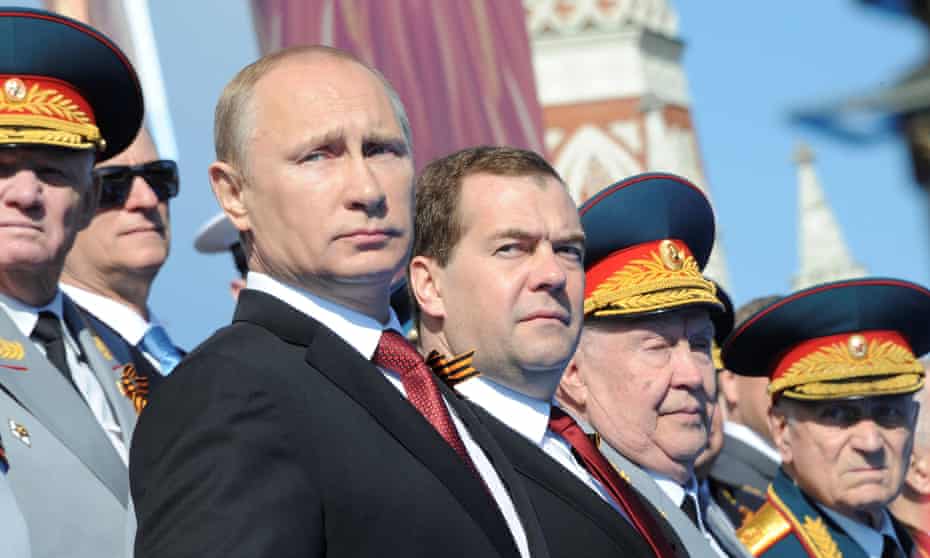 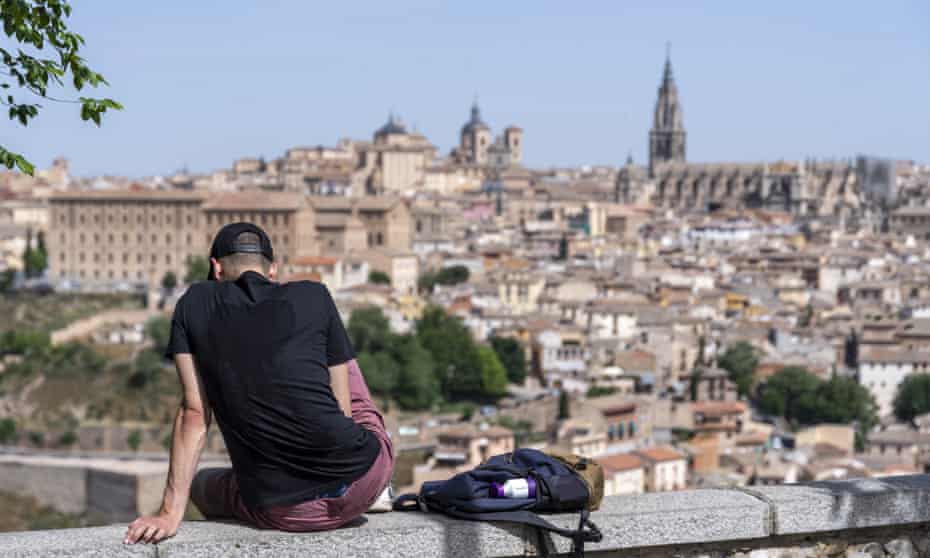 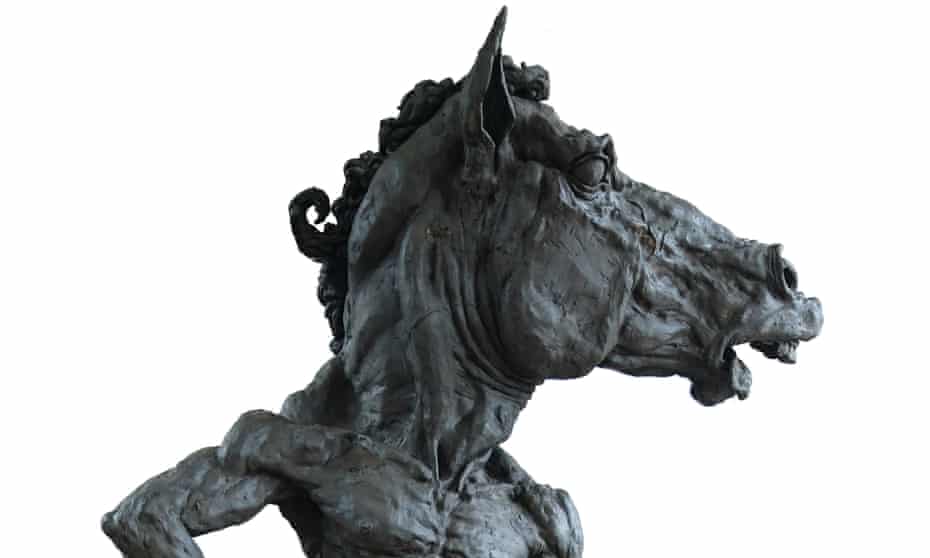 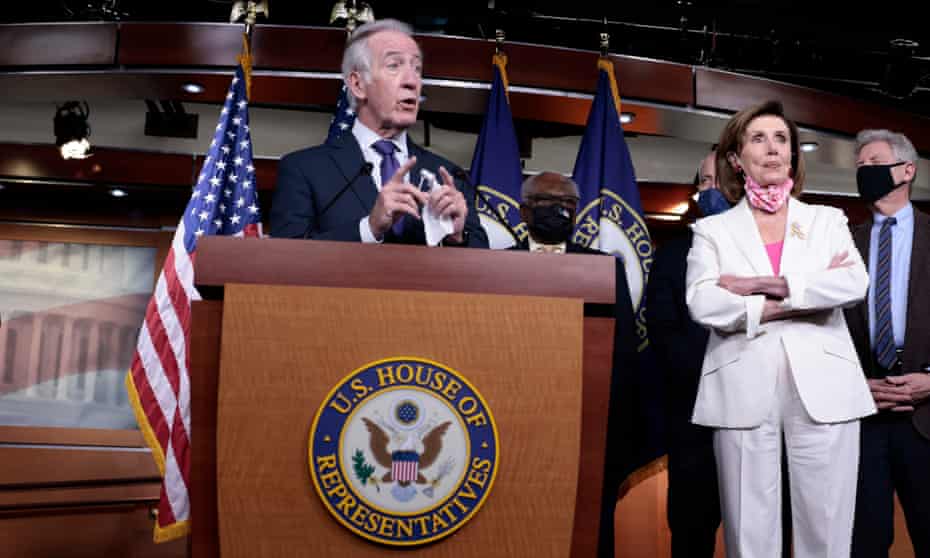 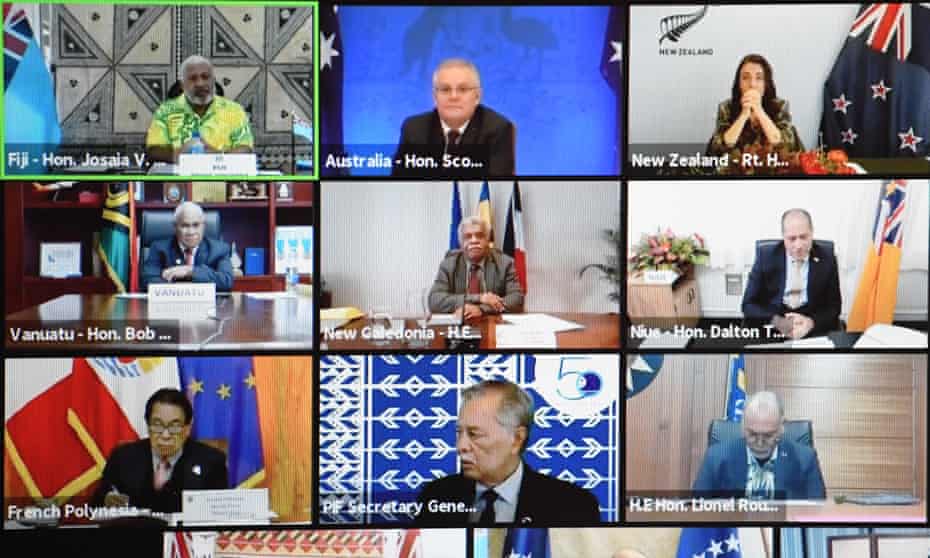 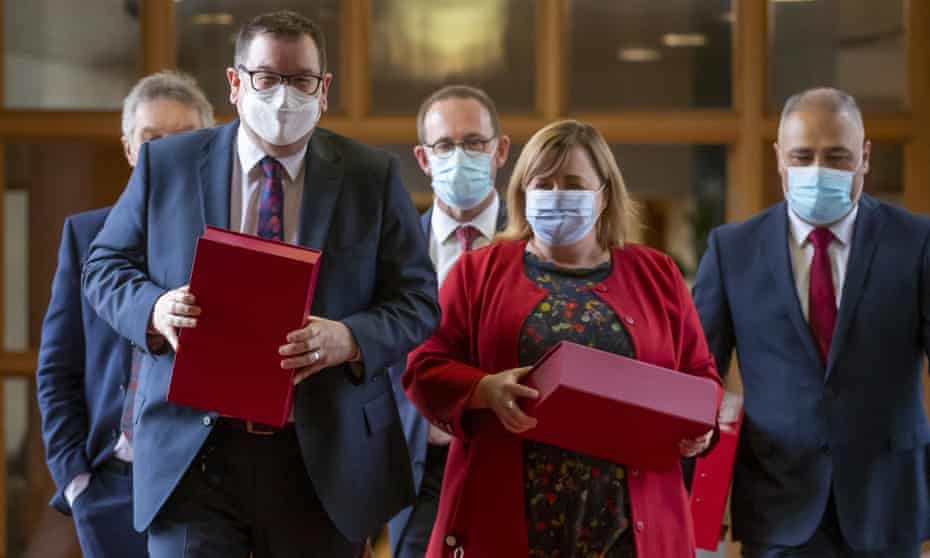