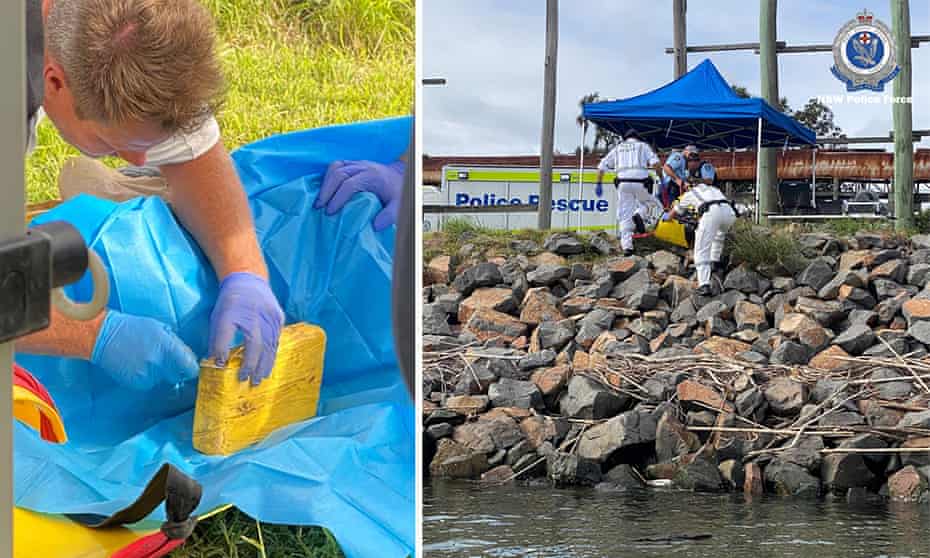 Mystery surrounds the identity of a dead diver found near 50kg of cocaine in water near the New South Wales Port of Newcastle.

Police have not yet identified the man, despite running him through various databases, after he was found unconscious and later died.

They are investigating whether he was a drug mule whose job was to retrieve the bricks of cocaine from a ship or the water.

He was found unconscious about 9.30am on Monday by port officials, before police later spotted a number of packages containing the white powder with an estimated street value of $20m.

Police were investigating whether the drugs may have come from the hull of nearby cargo ship Areti, a Marshall Islands vessel which arrived in Newcastle from Argentina on Sunday.

Two boats – a rubber dinghy and an aluminium runabout – were also seen near that ship on Sunday night, according to police.

That included a “rebreather” apparatus that lets divers breathe underwater without the telltale bubbles of less sophisticated scuba equipment.

If the dead diver is linked to the drugs, it is assumed he was not acting alone.

“These people have fled so it’s quite disgusting that this man’s been left to die regardless of what he was involved with,” Critchlow said.

Critchlow appealed for any dive shops that may have sold the equipment, or a Sharkskin brand wetsuit, to contact police.

Australian Border Force officers had been searching the Areti for the past 24 hours, ABF Acting Supt Tony Wheatley said.

The ABF screens all ships and their crew when they arrive in Newcastle, he said.

The crew had also been interviewed and the vessel likely would be allowed to leave the port in the next 24 hours.

There were simple reasons driving the import of drugs into Australia, Wheatley said.

“Australian users are paying probably the highest rate for cocaine in the world,” he said.

“Our message for anyone thinking of importing cocaine into Australia is that the risks are too high.”

Having divers retrieve shipments from the hulls of ships is a technique used on and off by drug traffickers for years.

The port had been under police scrutiny for some time, Critchlow said.

“It remains a point of risk,” he said.

The Queensland University of Technology associate professor of justice Mark Lauchs said drug gangs would use any technique they think would work.

Drug traffickers might have a different idea about whether the risk is too high, Lauchs said, because enforcement only addresses the supply of drugs, not the demand.

“If people have the money, they will just pay more money, attracting more sellers,” he said. 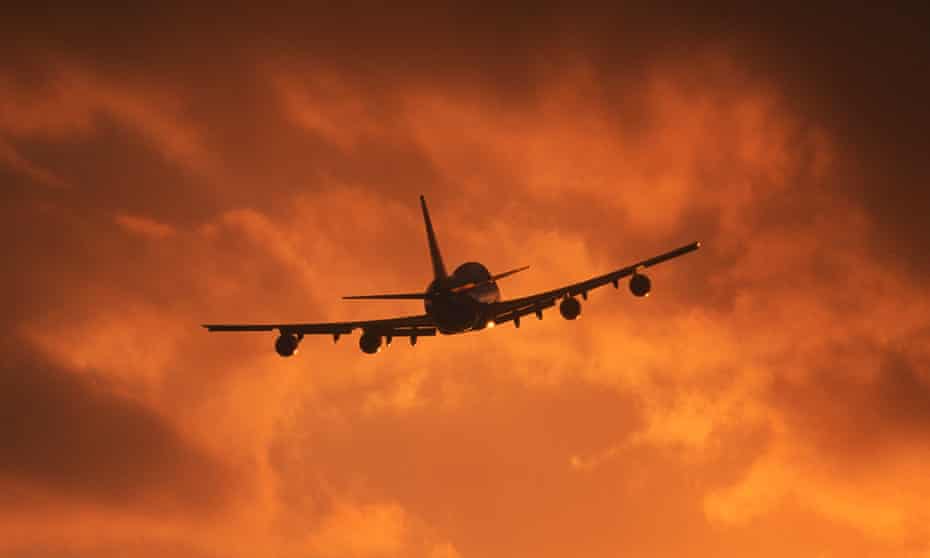 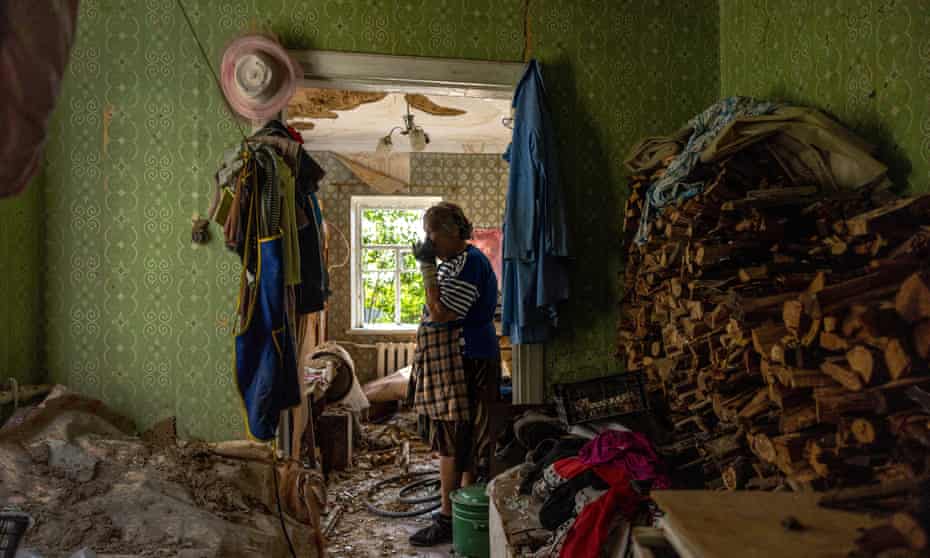 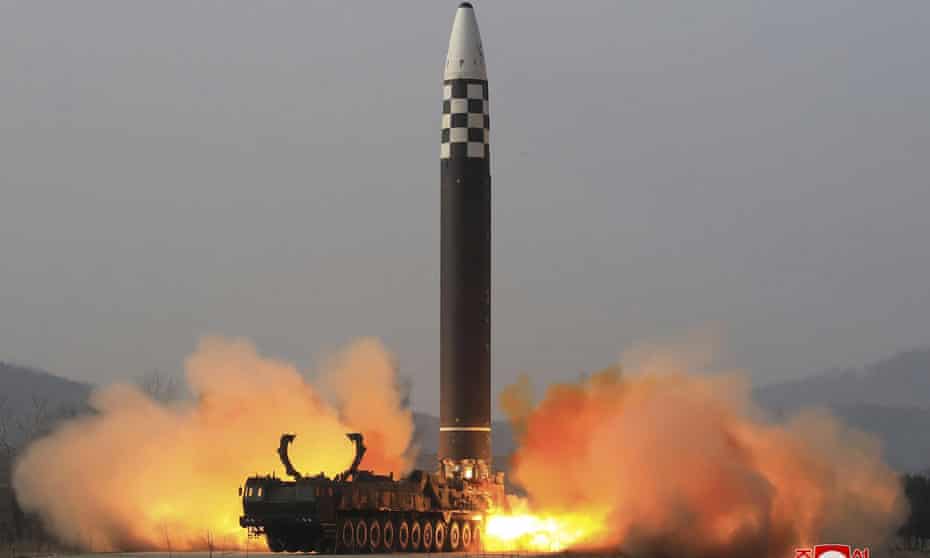 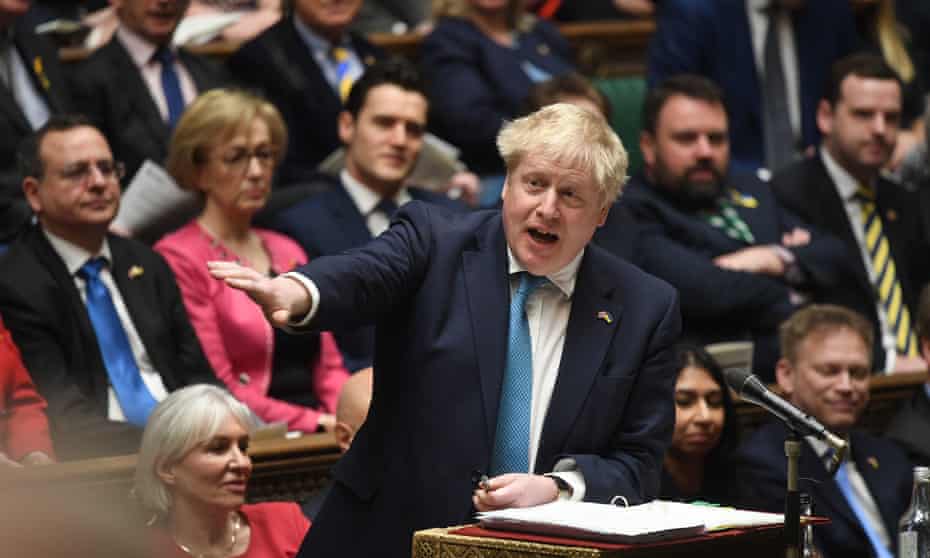 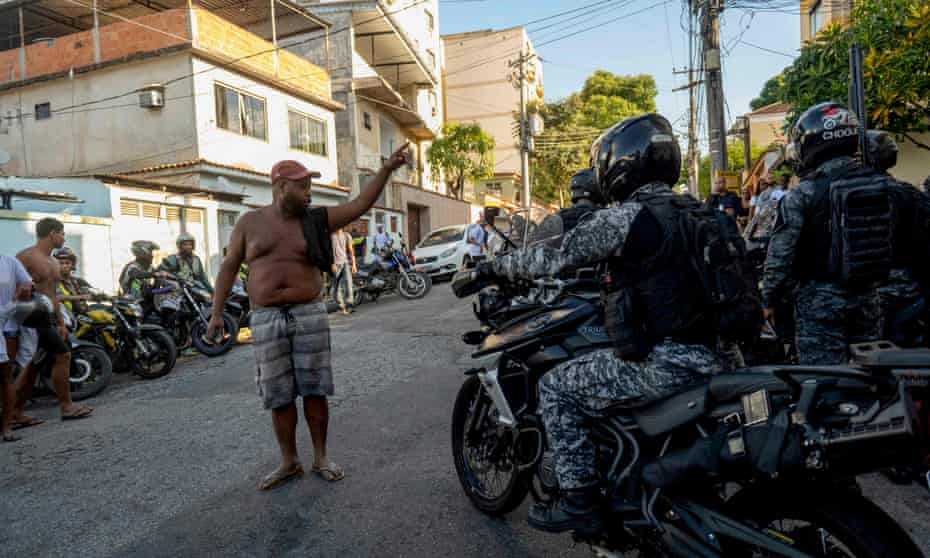 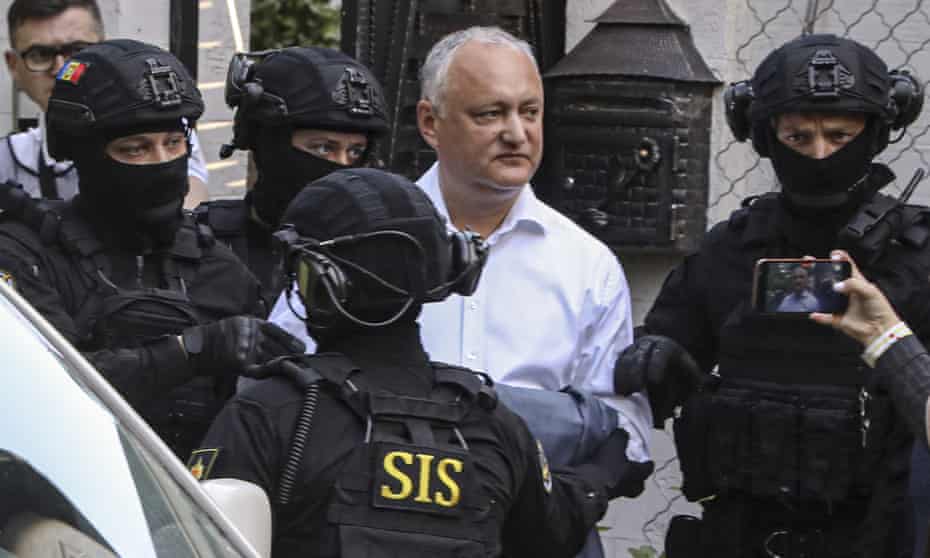