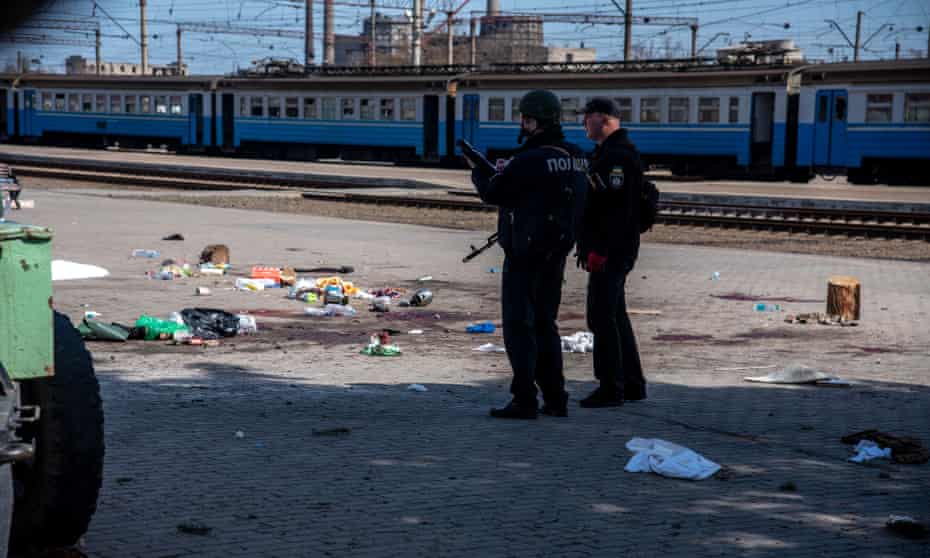 A number of Chinese government-linked media outlets and pro-Russia social media accounts are spreading pro-Kremlin sentiment on the Chinese internet by mistranslating or manipulating international news about the war in Ukraine.

In response, online, anonymous volunteers – such as those under the Twitter account Great Translation Movement – have exposed China’s pro-Russia propaganda by highlighting mistranslations that falsely blame Ukrainian troops for bombings and atrocities perpetrated by Russian forces against civilians.

On 21 April, an article published by the Guardian revealed how civilians, who died during the Russian occupation of the Ukrainian city of Bucha, were killed by tiny metal arrows called flechettes, from shells of a type fired by Russian artillery.

However, the South Review, an official state media and subsidiary of the Chinese Communist party, owned by the Guangzhou Daily newspaper group, mistranslated the article, claiming the flechette rounds were fired by Ukrainian forces.

“The UK Guardian published the first postmortem findings of the Bucha incidents: they were caused by Ukraine shelling Bucha,” reads the article from South Review. On Weibo, a military-focused account with more than 4.7 million followers added: “Although the Guardian normally publishes anti-Russian comments, this time the forensic doctor’s report turned out to be the exact opposite.” (When checked by the Guardian on 6 May, the author had since modified this Weibo entry).

The apparently mistranslated article caused much controversy even on China’s heavily monitored social media. Many English-speaking users of Weibo pointed out the mistake. On 27 April, China Fact Check, under the Shanghai-based the Paper news website, clarified and said it was “mistranslation”.

On other occasions, despite Chinese officials preaching a neutral stance on the conflict in Ukraine, pro-Russia social media accounts have manipulated the news coming from the Ukrainian front.

The same day, a popular military Weibo account with more than 34 million followers falsely claimed the attack was carried out by Ukrainian troops. Towards the end of the entry, the account added a hashtag that suggested US labs in Ukraine were working on eight severely infectious diseases.

‘‘In China’s EN-CN dictionary, translates into ,” the Great Translation Movement, which has about 150,000 followers, said on Twitter.

Born shortly after Russia’s invasion of Ukraine, the Great Translation Movement – a Twitter account and a related hashtag that identifies itself as “fourth estate” and “holds muck-rake in hand, wears crown from gutter” – has been a source for English-language speakers to understand how state-linked Chinese social media discuss the war in Ukraine.

The decentralised anonymous group is operated by several hundred volunteers around the world. For security reasons, they say, they do not know geographical locations of fellow contributors. But they were glued together by the same mission: contradicting Beijing’s propaganda and naming and shaming those in China who support Putin’s military adventure in his neighbour.

“To put it simply, the context behind everything is the colossal gulf between the different types of messaging that the Chinese government shapes for the rest of the world, versus that of within China,” they said in a written statement.

Debates about Russia’s invasion do exist in China, but on social media, which is heavily monitored, views similar to those in the western media are often met with censorship. Anti-western commentators of the events toe a Kremlin line, blaming Nato and the US for what they call “special military actions”.

Last month, some Chinese pundits went so far as to question whether the killings in Bucha were a “staged performance”. “[A]fter all, Zelenskiy is an actor doing what actors are trained to do,” said a military commentator on Phoenix TV. A month earlier, the same pundit said Russia’s invasion was “in self-defence” in the face of US pressure.

But as the Great Translation Movement began its crusade against pro-Russian misinformation, Chinese state media also launched their own campaign to discredit it. The nationalist tabloid the Global Times, for example, has since March published a number of articles accusing it of being a part of the “anti-China force”. It even compared the account to the anti-communist McCarthyist crusade in 1950s America.

“Such a despicable ‘movement’ has a large potential audience, mostly in the west,” wrote one piece on 31 March. “Some of them are novelty-seeking and feel superior on a cultural level. In light of China’s rapid rise and the west’s decline, these people need an illusional superiority to feel better.”

‘Meet us before you reject us’: Ukraine’s Roma refugees face closed doors in Poland | international News 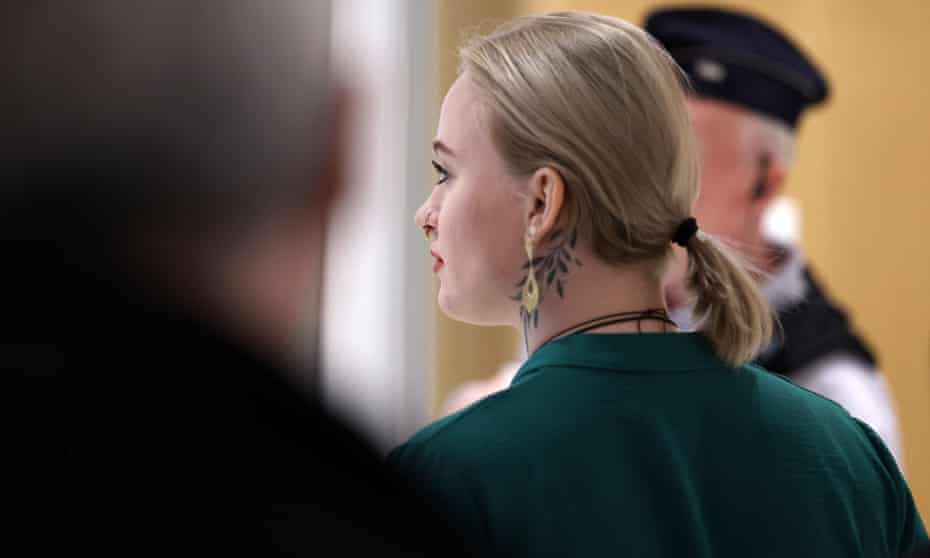 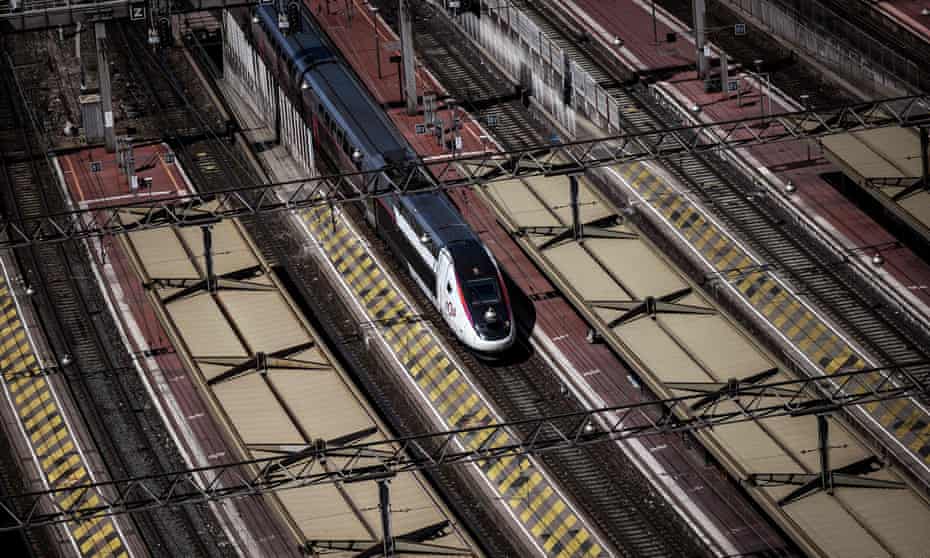 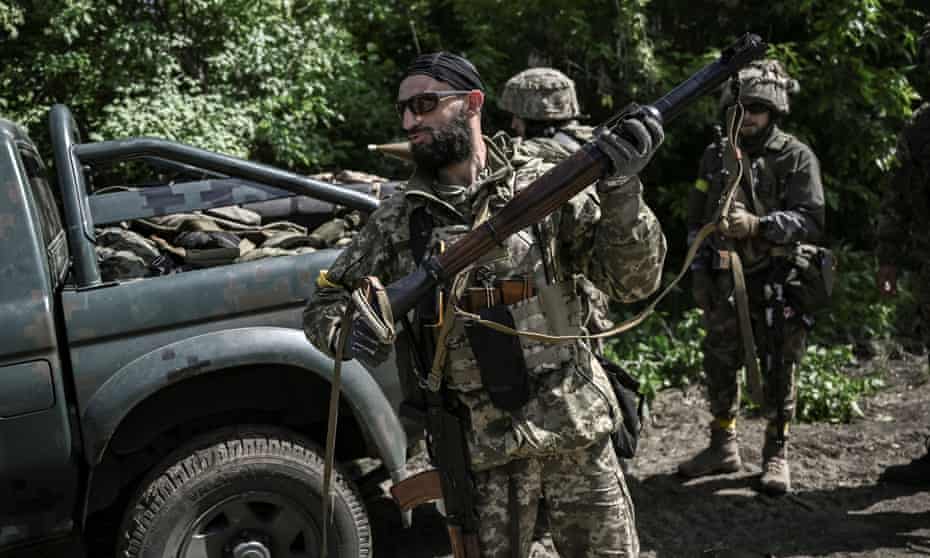 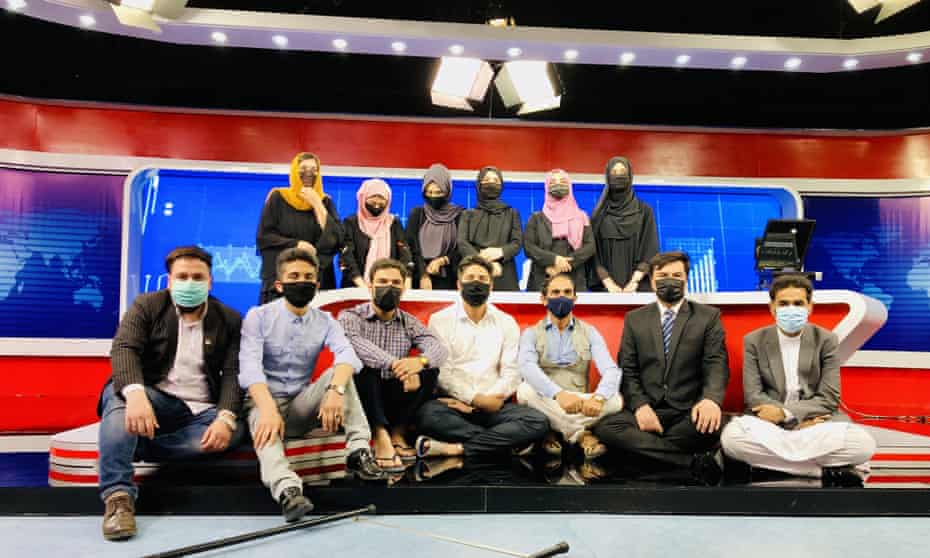 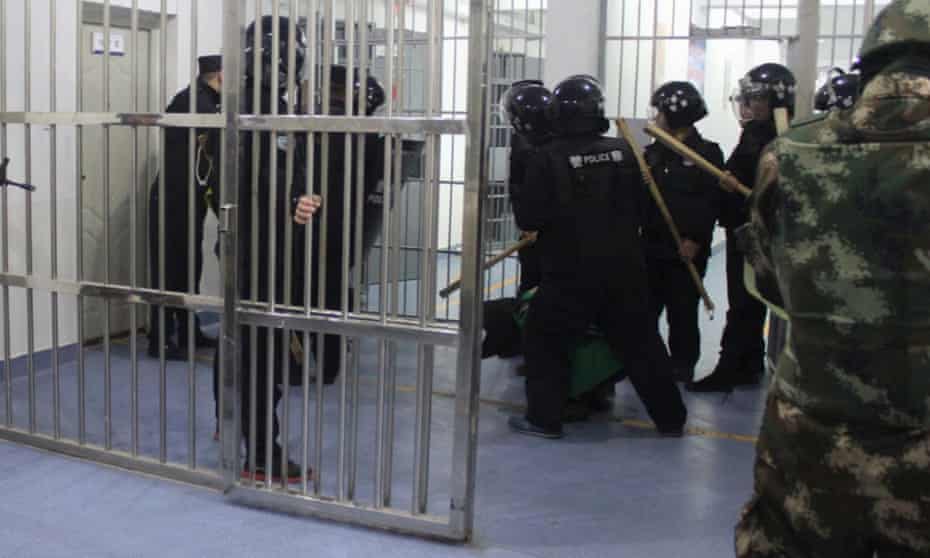 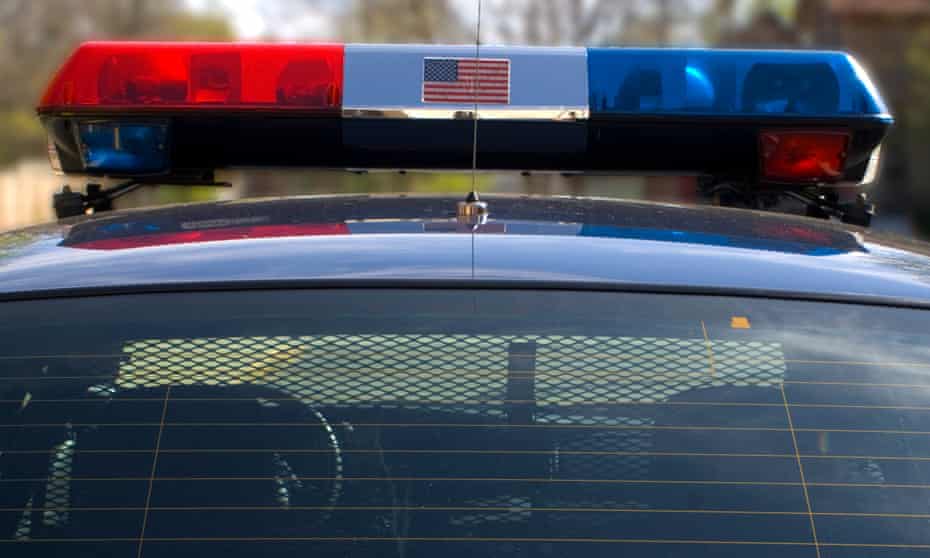 ‘Meet us before you reject us’: Ukraine’s Roma refugees face closed doors in Poland | international News