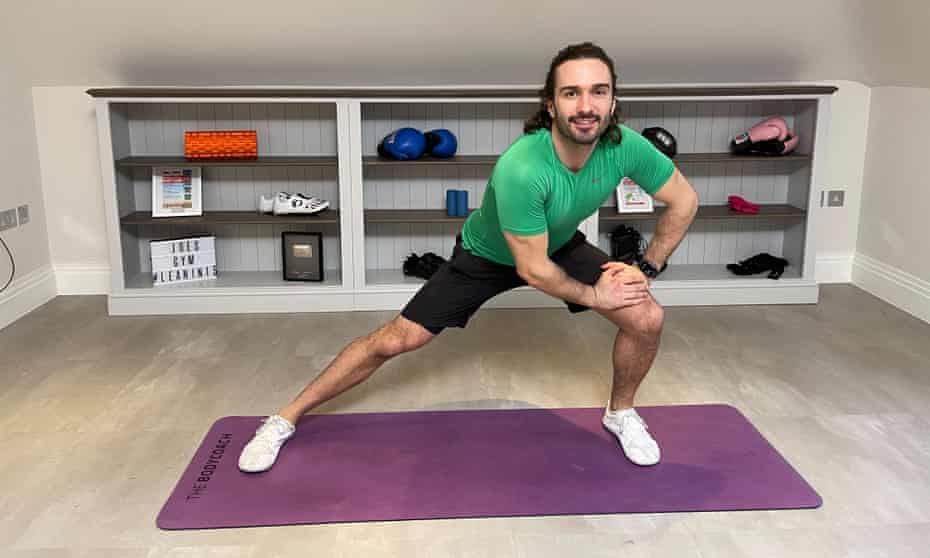 Joe Wicks has said he realised the scale of the UK’s mental health crisis when he was inundated with messages from fans during lockdown, saying he would sometimes spend seven hours a day responding to pleas for help.

The 36-year-old fitness coach, known as the Body Coach, will explore his parents’ mental health issues in a new documentary, looking at how his mother’s eating disorder and severe obsessive compulsive disorder and his father’s drug addiction affected him as a child.

Joe Wicks: Facing My Childhood, was produced by documentary-maker Louis Theroux, who previously revealed Wicks’s exercise programme was one of the things that helped him cope during lockdown.

Wicks told the Radio Times: “After [YouTube series] PE with Joe ended, I realised I hadn’t just helped people’s physical health, but their mental health, too. I wanted to keep that conversation going.

“As a young kid, I didn’t realise my parents had mental health issues. I just thought my dad was a drug addict and my mum loved cleaning. But I was aware I had this ability to share my story, and that hopefully it would inspire people.”

The fitness and nutrition specialist revealed that as a child he used exercise to de-stress and avoid the atmosphere at home.

Wicks revealed he has received little therapy himself, except a few family counselling sessions as a child, and that the documentary is the deepest he has gone into his past.

Learning from his experience of being kept in the dark, Wicks hoped children could be kept more informed about their parents’ mental health.

He said: “Millions of parents are experiencing mental health issues, particularly after lockdown. They’re bottling it up and trying to be brave and happy, but inside they’re probably crumbling. When the parents pull away, the children become withdrawn.”

Wicks said he discovered the depth of the nation’s mental health problems after being deluged by messages from fans during lockdown. He would sometimes spend up to seven hours a day replying to the thousands of messages and pleas for help he received.

“Helping people is addictive. When I open my phone and go on Instagram, I’m not just going to see a cat video. I’m going to see a DM [direct message] from someone who’s in need. That feeling of helping someone is energising, but it also drains me. It’s overwhelming to take it all on.”

The documentary will air on BBC One on 16 May. 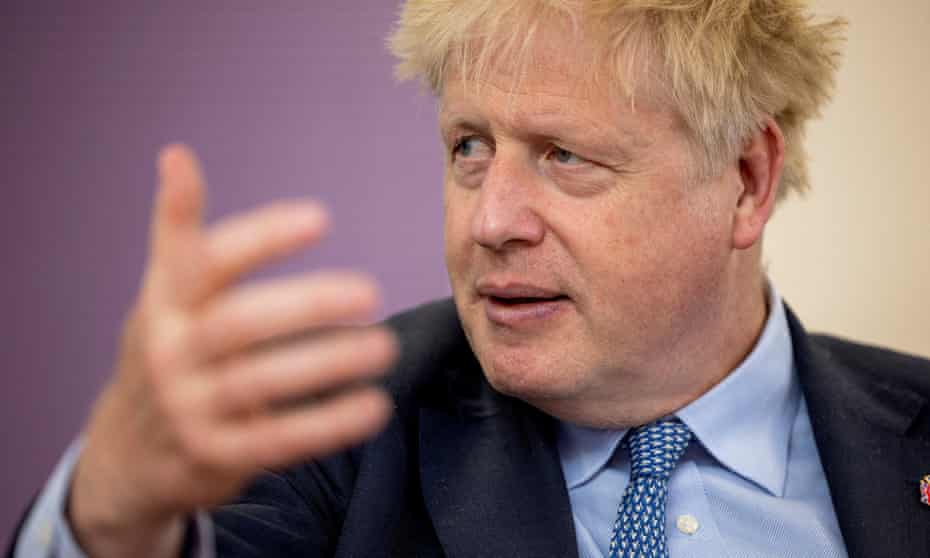 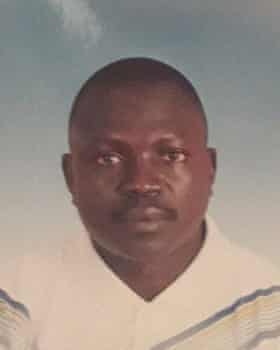 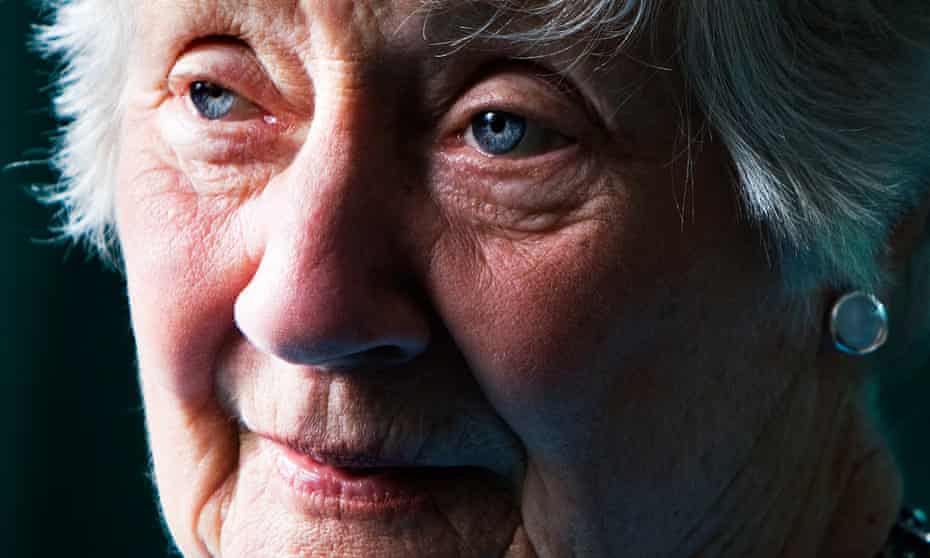 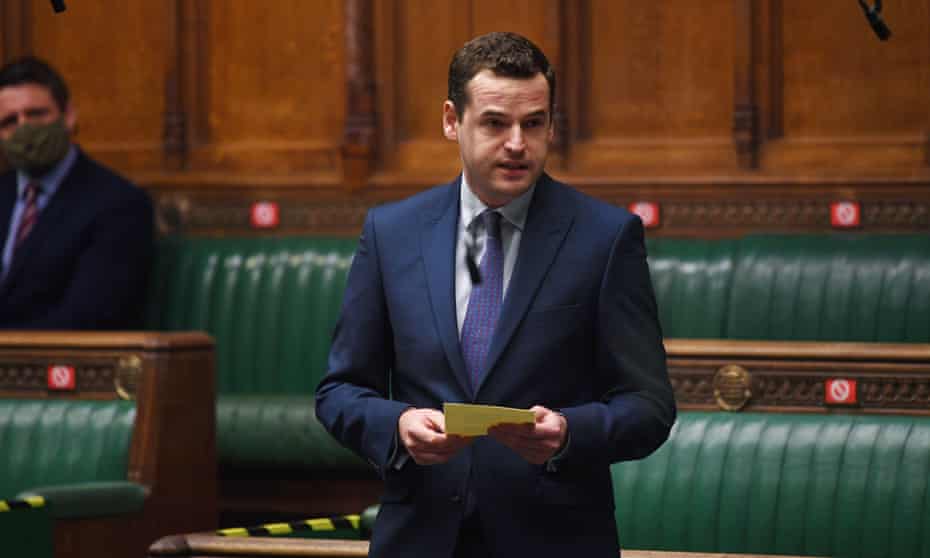 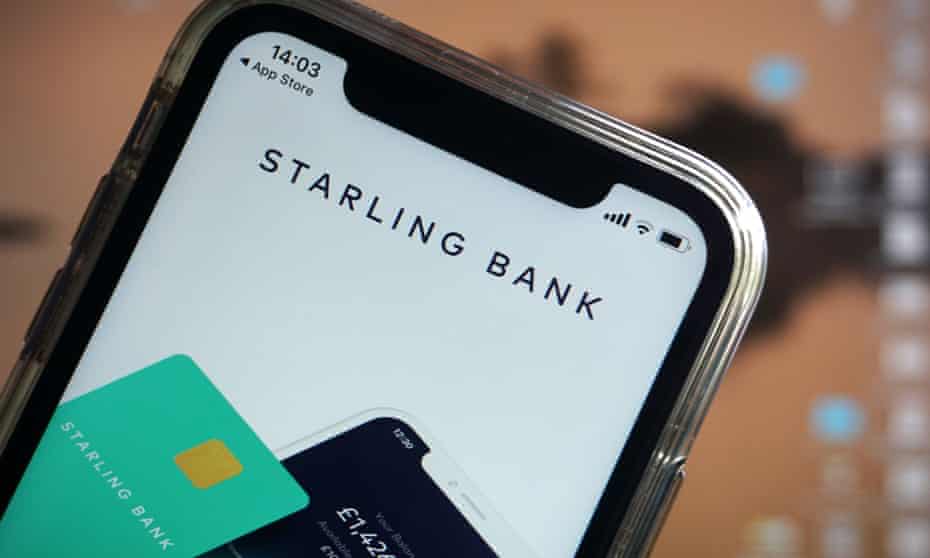 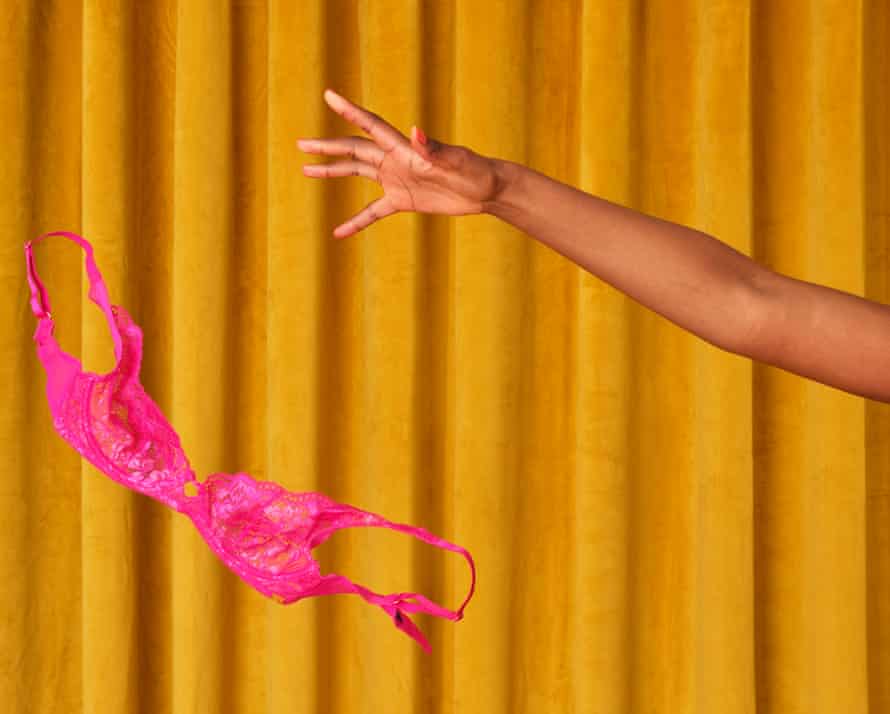