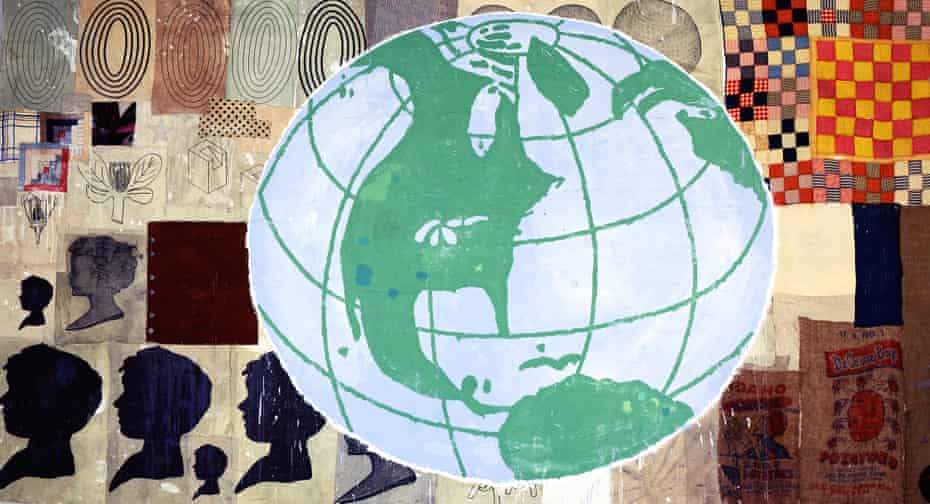 For much of his career, the artist Donald Baechler, who has died of a heart attack aged 65, was the victim of mistaken identity. Having come of age in Manhattan, New York, in the 1980s at the same time as the painters Jean-Michel Basquiat and Keith Haring, and represented by the same dealer, Tony Shafrazi, and because his work, like theirs, looked streetwise, Baechler was widely categorised as a graffiti artist. He was not.

The mistake had come about when he asked a friend for an introduction to Shafrazi, ex-gallerist to his old art school hero, the conceptualist Joseph Kosuth. To his surprise, the dealer – who had by then moved on from conceptualism to graffiti art – offered him a show. The fame Shafrazi brought him was to prove something of a poisoned chalice. He was, he said, always to “feel like a fish out of water” at the gallery.

Baechler’s work would never fit into any obvious category. In truth, his art was an intentionally eclectic mix of many movements and schools, united by his cerebral interest in them.

Being promoted by Shafrazi in the mid-80s meant that institutional recognition quickly followed. Baechler’s work was included in the São Paulo Biennial in 1987 and the Whitney Biennial in 1989, and was soon being shown in such blue-chip venues as Thaddaeus Ropac in Paris and the Museum der Moderne in Salzburg.

In 1998, he had his first solo foreign exhibition, at the Kunsthalle in Basel, Switzerland. The six monumental paintings in this were the first of his canvases to sell for more than $100,000 apiece.

Baechler’s work has been collected by the Museum of Modern Art in New York; the Museum of Contemporary Art in Los Angeles; the Stedelijk Museum in Amsterdam; and the Pompidou Centre in Paris.

His style consisted of breezy-looking, childlike paintings, often of flowers or faces, made in gesso or a peach-skinned vinyl gouache called flashe laid over a collaged background. A canvas such as Memory & Illusion (Globe) (1998) seemed to call out to be read. Baechler, though, insisted that his paintings were entirely abstract, their forms appearing by chance as he worked on them. “For me, it’s always been more about line, form, balance,” he said. “All these silly formalist concerns.”

So, too, with his titles. Donald Donald (Study for Victims of Emigrants) (1984) took its name from a piece of random graffiti Baechler had happened to see on a wall in the Bowery: he was annoyed to be told, later, that the wall had been that of the Emigrant Savings Bank, at which the graffiti had been aimed. “The work is not about banks,” a vexed Baechler said, adding, helpfully, “There are some ducks in it, too.”

Titles were only one of the things that he picked up as he went along. Baechler’s vast studio in Crosby Street, Lower Manhattan, contained a huge archive of scraps – bits of paper, discarded toys, pieces of cloth – set aside to be collaged, Schwitters-like, on to his canvases. This habit had been formed when he spent a teenage summer working as a janitor at the Wadsworth Atheneum art museum in his home town of Hartford, Connecticut. He had learned to love paintings there, and to love archives at the same time. The two would remain linked in his practice.

His work looked simple; it was anything but. Baechler had a profound knowledge of art history that, like his scraps, might find its way into his work. Asked to name his two favourite painters, he chose Cy Twombly and Giotto. Nor was painting by chance the easy process it sounded. “Is the edge of this line painted correctly?”, he wondered aloud. “Should these drips be here or not? I change these things a hundred times before I get them right.”

This playing-off of simplicity and complexity in his art may have come from his Quaker childhood. The second of four children of Henry, a state accountant, and Marjorie (nee Dolliver), a reporter on the Glastonbury Citizen, Baechler would spend family Sundays divided between the Wadsworth Atheneum and the local Friends’ Meeting House.

It was in the former that he recalled, at 13, seeing his first Andy Warhol, a painting of soup tins. Later, in the 80s, Warhol would make a series of Polaroid portraits of the rising young artist, one of which, of Baechler absent-mindedly picking his nose, he later silkscreened in silver.

Baechler attended the Maryland Institute College of Art from 1974 to 1977, and then went to Cooper Union in New York, he met a pair of German exchange students. “I found the whole scene at the school to be white and boring,” Baechler recalled. What the Germans told him of art back home piqued his interest. By 1979, he was at the Staatliche Hochschule für Bildende Künste in Frankfurt, where he spent a year. It was a revelation.

“Most of us knew about Joseph Beuys,” Baechler said, “but hardly any Americans had heard of Polke, Richter, or Baselitz.” Despite its apparently homegrown appearance, it was to these Germans rather than to Basquiat that his work owed its style.

Not everyone saw the depth beneath the surface shallowness of Baechler’s art. One critic of the New York Times found his paintings “banal in their associations, bullying the viewer by their size”.

The citizens of Westhampton, Long Island, were vociferous in their dislike of Baechler’s 30ft-tall sculpture, Walking Figure (2008), installed outside their local airport. Reactions on the town’s Facebook page ranged from “NO!!!!!!!!!!!!!” to “I thought a scrap dealer’s truck threw up!”

To these brickbats, Baechler responded with customary mildness: “I think it will be liked when people get used to it,” he said.

Uncannily youthful in his 60s, he had the abstracted air of a young philosophy don. For every doubter of his art there was a devotee, the latter often more sophisticated than the former. His collectors included the designer Kate Spade and the Interview magazine publisher, Peter Brant.

Among his fans was the revered critic Robert Pincus-Witten, who compared Baechler to Buster Keaton. His work, Pincus-Witten said, often looked as though it was about to slip on a banana peel, and yet “alighted without fail on the side of refinement and tact”.

He is survived by his siblings, Robert and Margaret. Another brother, Bruce, died in 2000. 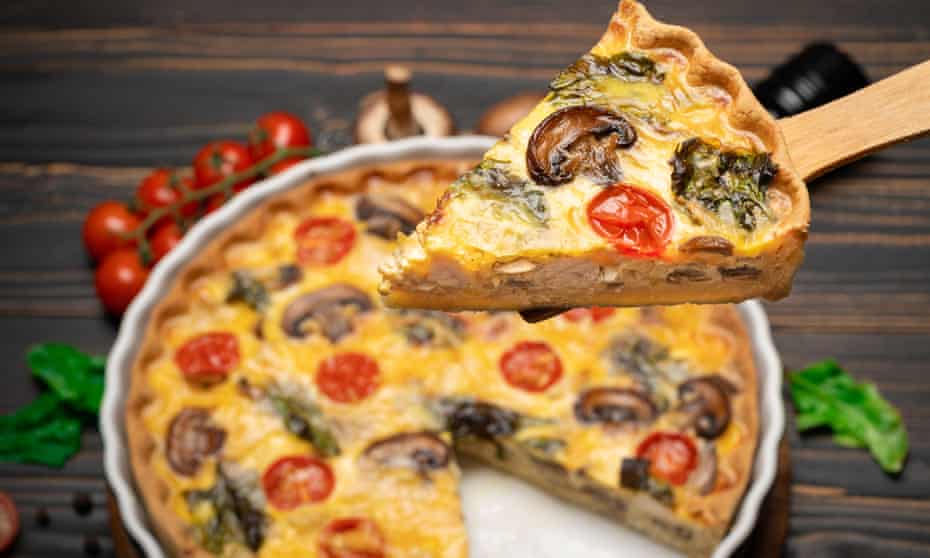