HONG KONG — John Lee, a hard-line security chief who oversaw a crackdown on Hong Kong’s pro-democracy movement, was elected as the city’s next leader on Sunday in a vote cast by a largely pro-Beijing committee.

Lee was the only candidate and won with over 99% of the vote in which nearly all 1,500 committee members were carefully vetted by the central government in Beijing.

He will replace current leader Carrie Lam on July 1. Her five-term was marked by huge pro-democracy protests calling for her resignation, a security crackdown that has quashed virtually all dissent, the recent COVID-19 wave that had overwhelmed the health system — events that have undermined Hong Kong’s reputation as an international business hub with Western-style freedoms.


Lam congratulated Lee in a statement and said she would submit the election results to Beijing.

The election followed major changes to Hong Kong’s electoral laws last year to ensure that only “patriots” loyal to Beijing can hold office. The legislature was also reorganized to all but eliminate opposition voices.

The elaborate arrangements surrounding the predetermined outcome speak to Beijing’s desire for a veneer of democracy. The committee members voted in a secret ballot, and Lee’s 1,416 votes were the highest support ever for the city’s top leadership position.

Without opposition, Lee would likely have easier time governing Hong Kong compared to Lam, said Ivan Choy, a senior lecturer at the Chinese University of Hong Kong’s Department of Government and Public Administration.

“A major reason for easier governance is that the electoral system has changed,” he said. “In the legislature and the election committee, there is almost no political opposition and the political spectrum is concentrated towards the pro-establishment camp.”

“With no democrats, it will be easier for the chief executive to govern as there are fewer checks and balances,” he said.

The Chinese government’s liaison office in Hong Kong also congratulated Lee and said the election was conducted in a “fair, just and orderly manner in accordance with laws and regulations.”

Mainland China’s Hong Kong and Macao Affairs Office of the State Council said in its congratulatory note that the “successful election” proved that the city’s new electoral system is “good” and in line with the “one country, two systems” framework that Hong Kong is governed by.

Critics say freedom of speech and assembly that Hong Kong was promised to keep for 50 years when it was handed over by Britain to China in 1997 has vanished as Beijing exerts greater control over the territory.

On Sunday morning, three members of the League of Social Democrats, a local activist group, protested the election by attempting to march toward the election venue while displaying a banner demanding universal suffrage that would allow Hong Kongers to vote both for the legislature and the chief executive.

“Human rights over power, the people are greater than the country,” the banner read. “One person, one vote for the chief executive. Immediately implement dual universal suffrage.”

One protester was handing out flyers before police arrived and cordoned them off. Police also searched the protesters’ belongings and took down their personal details, though they made no immediate arrests.

The pro-democracy camp in Hong Kong has long demanded universal suffrage, which they say is promised in its mini-constitution, the Basic Law. It was also a key demand during massive protests in 2014 and 2019.

Lee’s role as Hong Kong’s next leader has sparked concern that Beijing could further tighten its grip. He spent most of his civil service career in the police and security bureau, and is a staunch supporter of a national security law imposed on Hong Kong in 2020 to stamp out dissent.

As security secretary during 2019 clashes between police and demonstrators, he oversaw the use of tear gas and rubber bullets and arrests that snuffed out further protests.

More than 150 people have been arrested under the security law, which outlaws secession, subversion, terrorism and collusion with foreign forces in the city’s affairs. Almost all prominent pro-democracy activists have been jailed, with others fleeing abroad or being intimidated into silence.

Thousands of residents have left the city of 7.4 million people amid the 2019 protests and subsequent harsh pandemic restrictions, including many professionals and expatriates.

In his election campaign in the weeks leading up to Sunday’s polls, Lee pledged to enact long-shelved local legislation to protect against security threats and vowed to increase housing supply in the world’s most expensive real estate market.

He also said he would improve the city’s competitiveness and set a firm foundation for Hong Kong’s development. 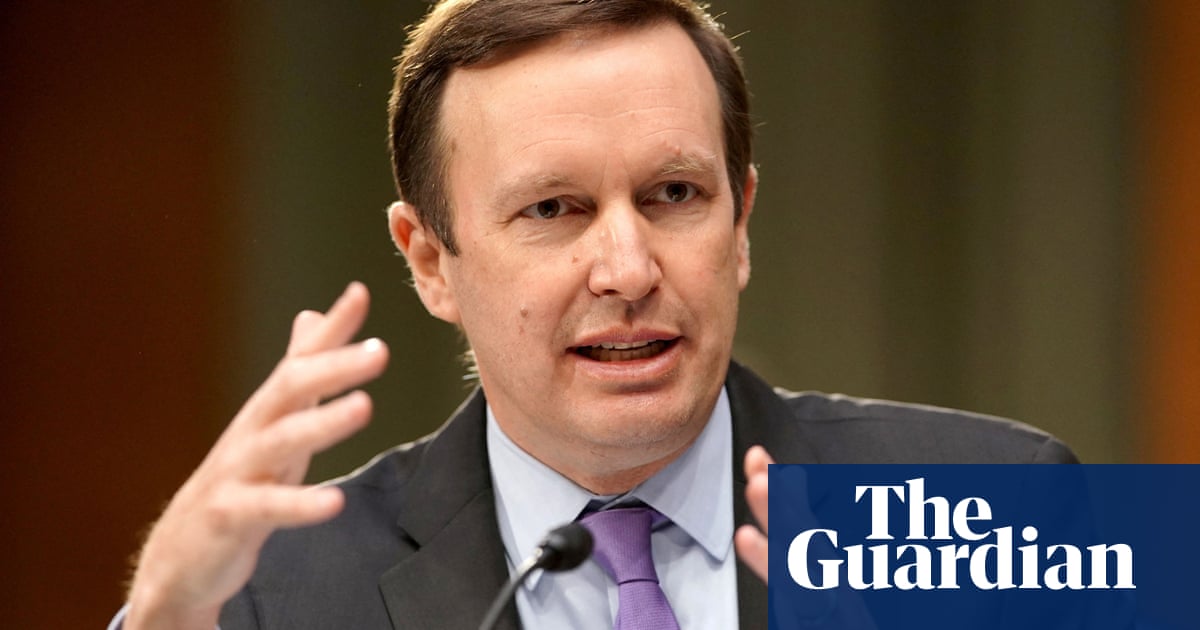 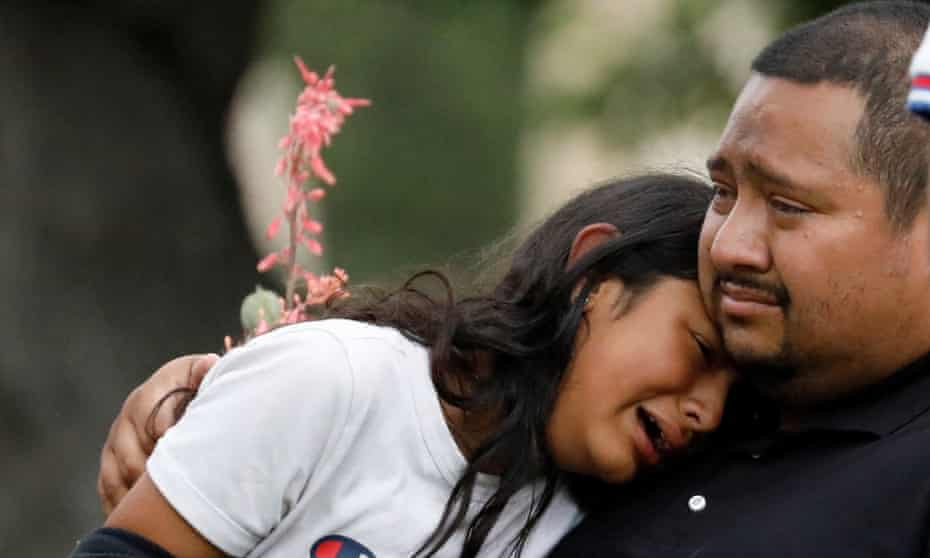