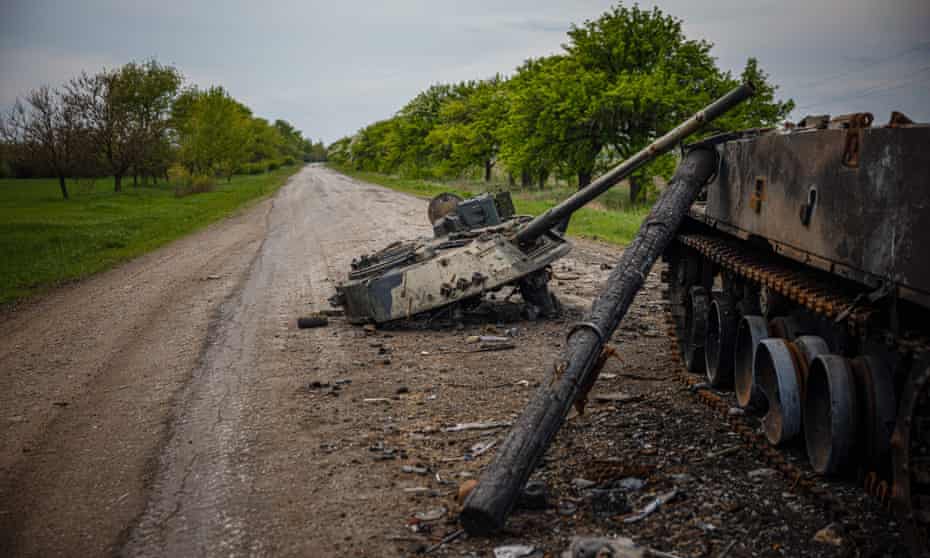 US officials have reportedly confirmed they are providing intelligence that has helped Ukrainian forces target and kill many of the Russian generals who have died in the Ukraine war.

The claim in the New York Times, quoting unnamed defence officials, appears to confirm suspicions the US is supplying actionable intelligence in real time to help the Ukrainian military select high-value targets.

Appearing to confirm the claims, the Pentagon spokesperson, John Kirby, acknowledged the US was providing “Ukraine with information and intelligence that they can use to defend themselves”, although Adrienne Watson, a national security council spokesperson, said intelligence was not provided “with the intent to kill Russian generals”.

The acknowledgment of US intelligence assistance in targeting Russian forces, which comes on top of another $20bn (£16bn) in promised weapons to Ukraine from Washington, is a further escalation in what is increasingly becoming a proxy war between the US, with its western allies, and Russian forces in Ukraine.

Some European officials expressed uneasiness about the claims. “We have to be very careful on what we are briefing, for two reasons: for the security of the operations on the ground … and because we don’t want to go to war with Russia,” one said.

Another, well briefed on the issue, said the claim was misleading. “I don’t think that the information published in the New York Times on the targeting of Russian generals is accurate,” the official said. “The reason why Ukrainian forces have succeeded in targeting Russian generals is simply because the Russians implement former Soviet Union doctrines. The Ukrainians are smart enough to know which area they need to target once the Russian troops are deployed on the ground.”

It has also been suggested that a top-down decision-making tradition in the Russian military, combined with a failure of the army’s secure communications systems, has meant that generals have had to come to the frontline to give their orders directly, putting them in the line of fire.

The Kremlin said on Thursday it was well aware that the US, Britain and other Nato countries were constantly feeding intelligence to the Ukrainian military and that this would not stop Russia from achieving its objectives.

According to the US officials, Washington has given Ukraine details on Russia’s expected troop movements and the location and other information about Russia’s mobile military headquarters, and Ukraine has combined that help with its own intelligence to conduct artillery strikes and other attacks that have killed Russian officers.

Ukrainian officials said they had killed about 12 Russian generals on the battlefield. The most recent fatality apparently occurred at the weekend with the reported death of Maj Gen Andrei Simonov, a Russian electronic warfare commander, who Ukraine said it killed near the city of Izyum in the Kharkiv region, which is occupied by Russian forces.

Justifying the sharp increase in military assistance to Ukraine last month, the US president, Joe Biden, made it clear Washington wanted to help shape conditions to assist Ukrainian forces in the current phase of the war, as Moscow has pivoted from its failed attempt to take Kyiv to focus on eastern and southern regions of the country.

The New York Times reported the Biden administration had sought to keep much intelligence secret to avoid provoking Vladimir Putin into a wider war. That cautious calculation appears to have changed in recent weeks, as countries have voiced overt support for Ukraine and supplied far more lethal equipment, including much-needed artillery and ammunition.

Summing up that mood last month, the US defence secretary, Lloyd Austin, said the US wanted “to see Russia weakened to the degree it cannot do the kinds of things that it has done in invading Ukraine”. Boris Johnson, in an address to the Ukrainian parliament earlier this week, framed the fight in Churchillian terms. 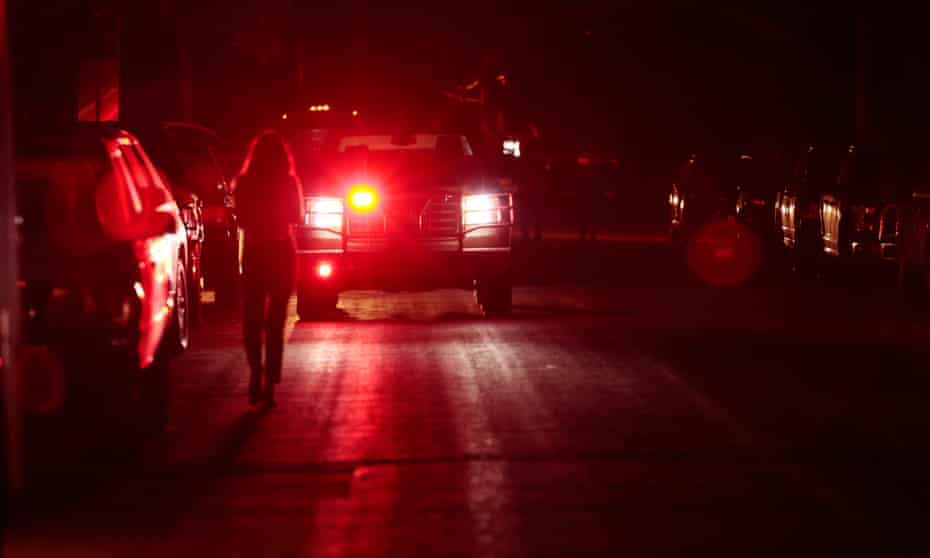 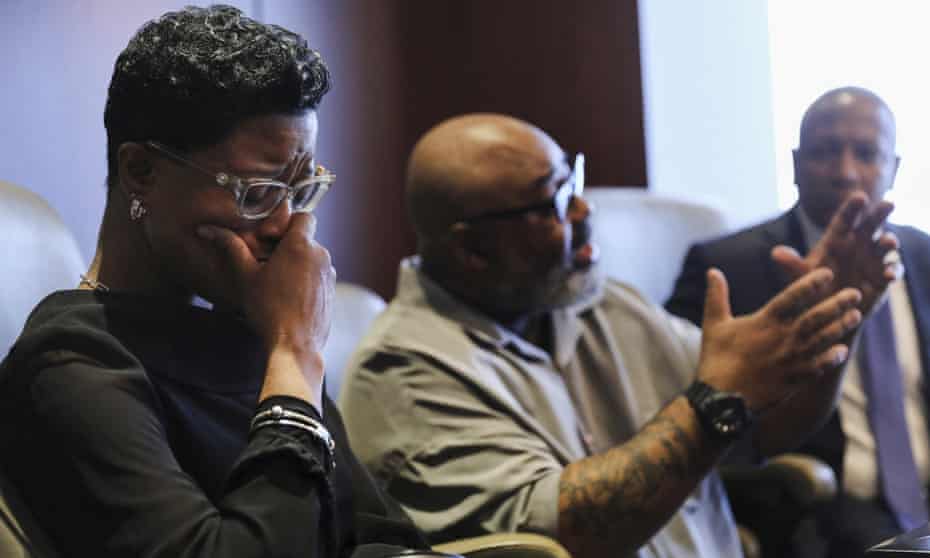