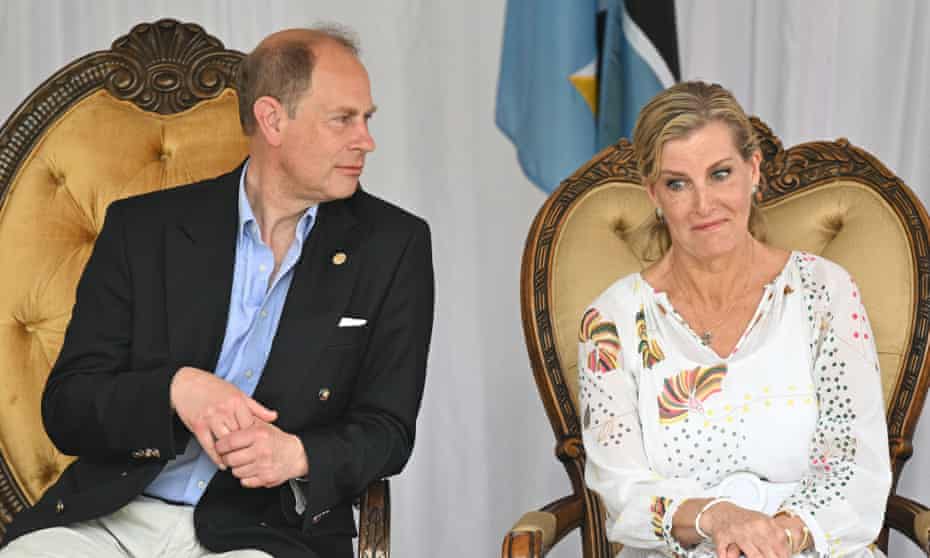 Sitting across from the prime minister of Antigua and Barbuda last week, partway through a royal tour to celebrate the Queen’s platinum jubilee, Prince Edward laughed awkwardly. Gaston Browne had just asked the prince whether he and his wife Sophie would use their “diplomatic influence” to push for the payment of slavery reparations to Britain’s former colonies. “We believe that all human civilisation should understand the atrocities that took place,” the Caribbean nation’s political leader told the Queen’s youngest son.

In the same meeting came a second blow. “One day,” the prime minister told the couple, Antigua and Barbuda – a former British colony where the Queen is still the head of state – would cut ties with the monarchy and become a republic. Prince Edward shuffled nervously in his seat. “I wasn’t keeping notes, so I’m not going to give you a complete riposte,” he said. “But thank you for your welcome today.”

The painful exchange was one in a series of historic moments in the Earl and Countess of Wessex’s week-long tour of the Caribbean, the second royal tour to the region in two months to be mired in controversy.

By the end of the trip last Thursday, two Commonwealth nations had indicated their intention to cut ties with the royal family and become republics. St Kitts and Nevis also revealed its plan to review its ties with the monarchy.

“The advancement of the decades has taught us that the time has come for St Kitts and Nevis to review its monarchical system of government and to begin the dialogue to advance to a new status,” Shawn Richards, deputy prime minister, told reporters.

The declarations follow similar moves by other Commonwealth realms, several of which signalled their own plans to cut ties with the monarchy following a separate tour of the Caribbean by the Duke and Duchess of Cambridge in March.

During that tour, William and Kate were accused of harking back to colonial days after they shook hands with crowds behind a wire mesh fence in Jamaica, and rode in the back of a Land Rover like the Queen did 60 years ago. Protesters accused them of benefiting from the “blood, tears and sweat” of slaves, while in the Bahamas they were urged to acknowledge the British economy was “built on the backs” of slaves and to pay reparations.

Jamaica’s prime minister Andrew Holness told William and Kate that his country was “moving on” and may be the next to become a republic, while a minister from Belize said it was time to “take the next step in truly owning our independence”.

The latest declarations mean six of the 14 countries beyond the UK that have the Queen as head of state have now indicated that they want to remove her – Antigua and Barbuda, the Bahamas, Belize, Grenada, Jamaica and St Kitts and Nevis.

If they do they will join countries including Trinidad, Guyana, Dominica and most recently Barbados, which became the world’s newest republic in November.

The royal tours have also led to renewed calls for reparations – an acknowledgement of the history of enslavement and payment for the damage – from Britain and the monarchy, even from countries with no current plans to cut ties with the Queen.

In St Vincent and the Grenadines – which held a referendum on becoming a republic in 2009 that failed to pass when 55% of voters voted against such a move, and has no current plans for another vote – protesters as well as supporters greeted Edward and Sophie during their visit.

“This wrong was done against a sector of the human race by another and this wrong must be compensated,” said Idesha Jackson, 47, one protester who came out during the Wessexes’ visit.

The controversy has led to concern at the Palace. After returning to the UK in March, Prince William acknowledged the monarchy’s days in the Caribbean may be numbered. “‘I know that this tour has brought into even sharper focus questions about the past and the future,” he said, adding that the future was “for the people to decide upon”.

On Saturday it was reported that after getting home William and Kate summoned senior staff for a meeting to “clear the air”, with a source telling the they felt they had been “poorly prepared”. “If they aren’t in tune with what is going on in the world they will be left fighting for their futures,” the source said.

“The world has moved on in the wake of the Windrush scandal and Black Lives Matter,” he said. “Any future trips would be unwise. The role of Britain and the monarchy in the slave trade would feature, and the royals appear ill-equipped to rise to the occasion.” 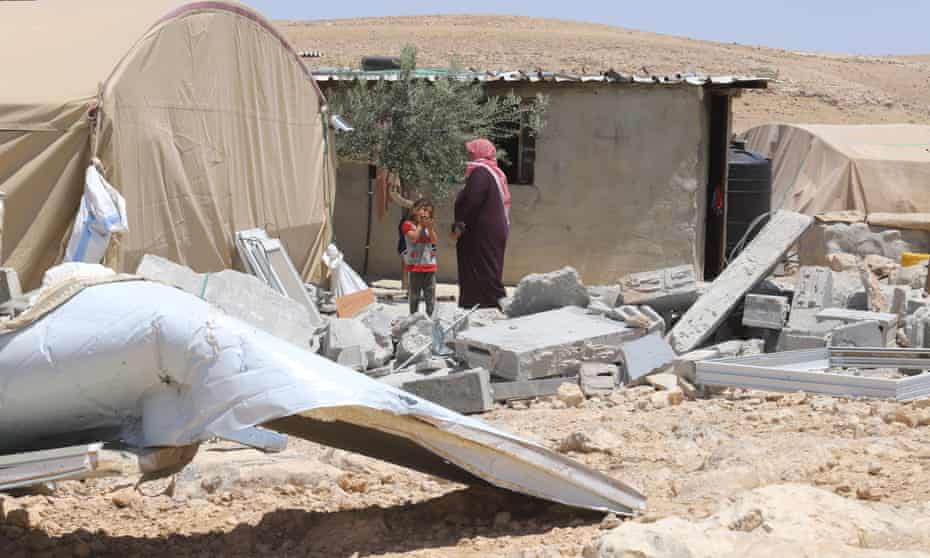 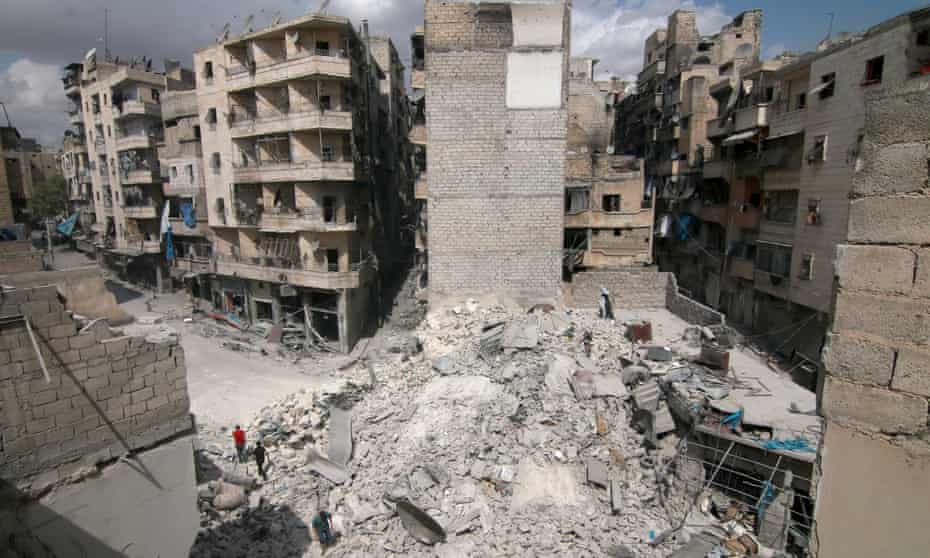 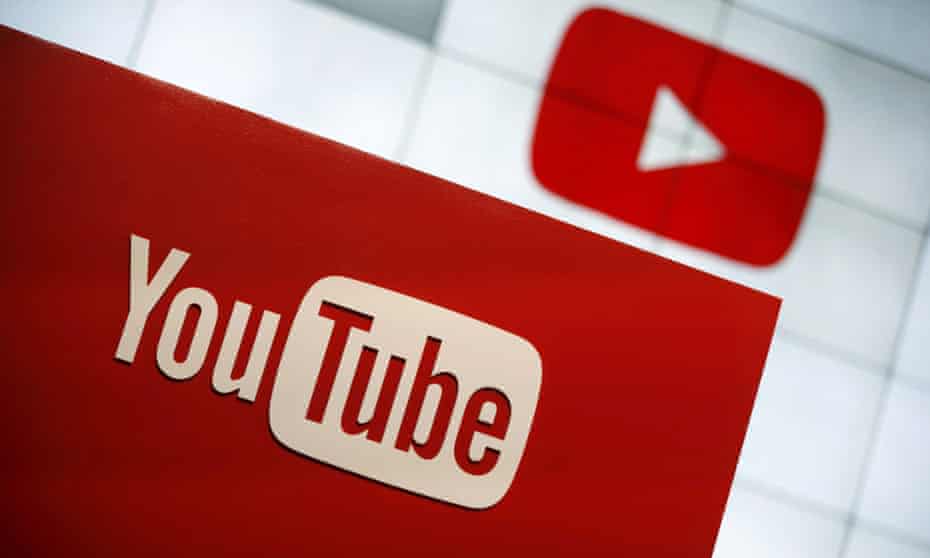 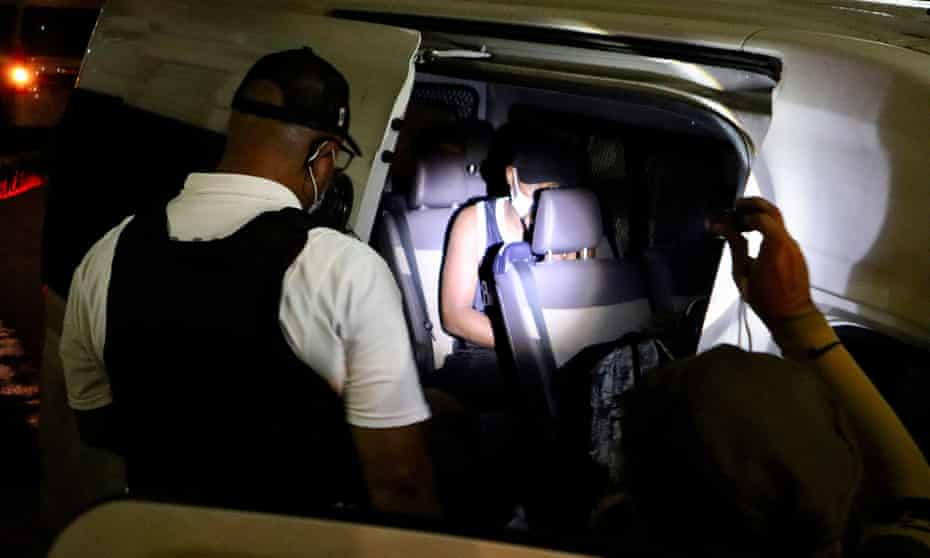 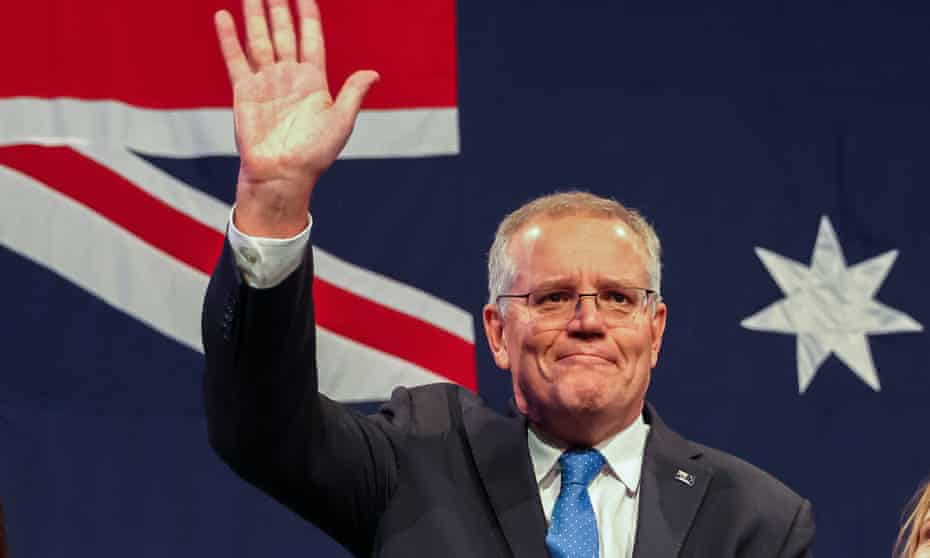 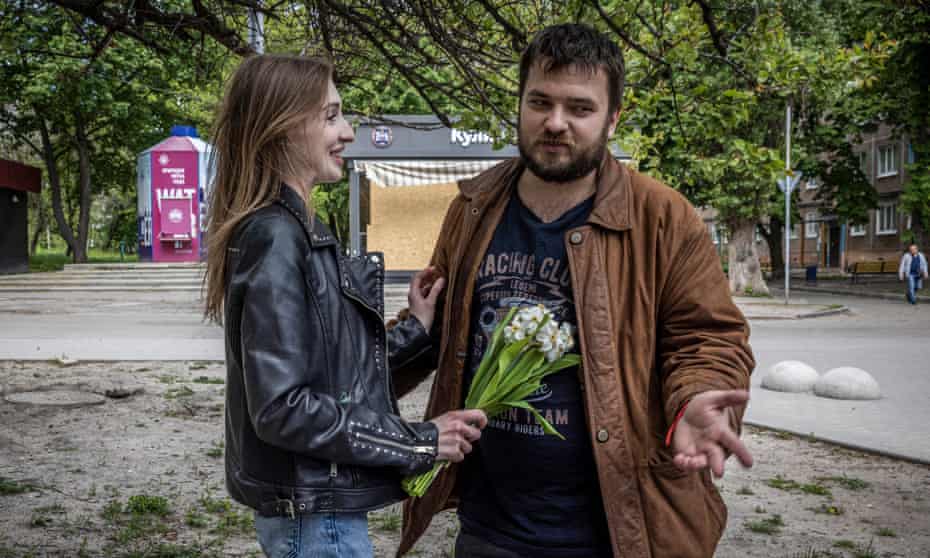