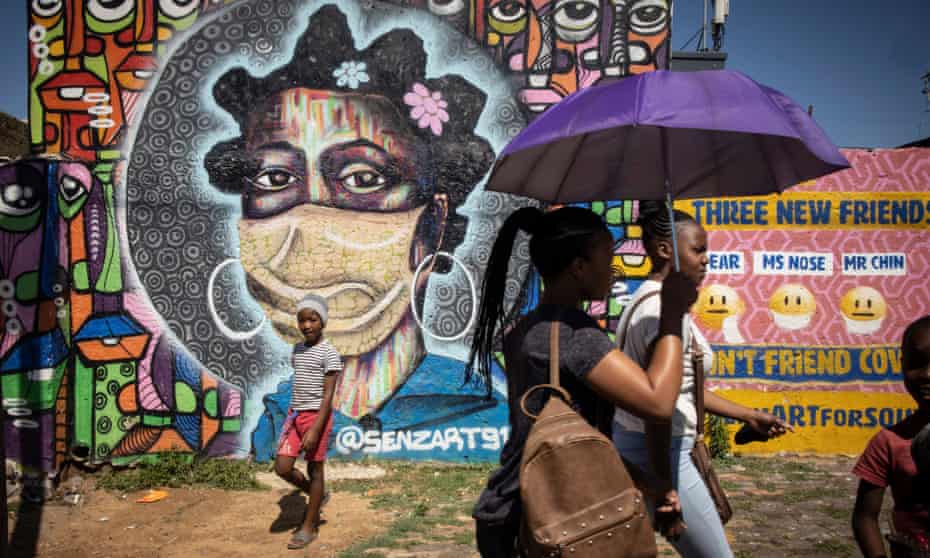 Racism rooted in slavery, colonialism and apartheid is responsible for higher Covid death rates among people of African and Asian descent, as well as Roma and Indigenous peoples, a UN body has said.

That the vast majority of Covid-19 vaccines were administered in high and upper-middle-income countries replicated “slavery and colonial-era racial hierarchies”, according to the committee on the elimination of racial discrimination (Cerd).

The committee said a failure to redress injustices has denied basic human rights to health and worsened discrimination and exclusion. In a strongly worded statement released on Friday, the group said it was concerned that the pandemic’s disproportionate impact “is in significant part attributed to consequences of the historic racial injustices of slavery and colonialism that remain largely unaccounted for today”.

The unequal distribution of vaccines between and within countries “manifests as a global system privileging those former colonial powers to the detriment of formerly colonised states and descendants of enslaved groups,” the statement added. As of April 2022, only 15.21% of low-income country populations has received one vaccine dose.

Peruth Nabirye from EqualHealth, a global healthcare campaign, said it was important to hold countries where pharmaceutical companies are located accountable for fostering health inequities. She said: “We are still tied up in systems of injustice and we are at the mercy of the global north to save our lives.”

The Cerd statement singled out the UK, Germany and Switzerland for continuing to block a waiver on lifting intellectual property rules that would enable the redistribution and scaling-up of the Covid response.

Meena Jagannath, director of global programmes at Movement Law Lab and coordinator of the Global Network of Movement Lawyers, said: “It is unacceptable for states to privilege intellectual property rights of pharmaceutical companies over the human rights of people.”

Friday briefing: Is Boris Johnson in the clear over Partygate? | Corona News

She added: “The decision to side with pharma has deepened racial discrimination that is the product of unaddressed policies of colonialism and slavery.”

Cerd is a body of independent experts that monitors how member states implement the UN Convention on the Elimination of All Forms of Racial Discrimination, adopted in December 1965. Under the convention, member states – including the UK – are charged with eliminating all forms of racial inequity and ensuring equality without discrimination on the grounds of “race, colour, descent or national or ethnic origin”. 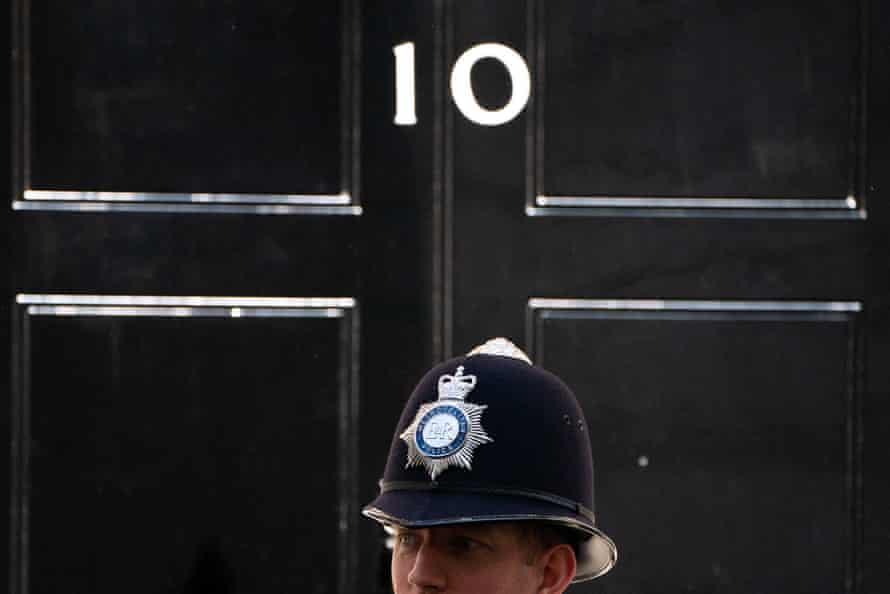 Friday briefing: Is Boris Johnson in the clear over Partygate? | Corona News 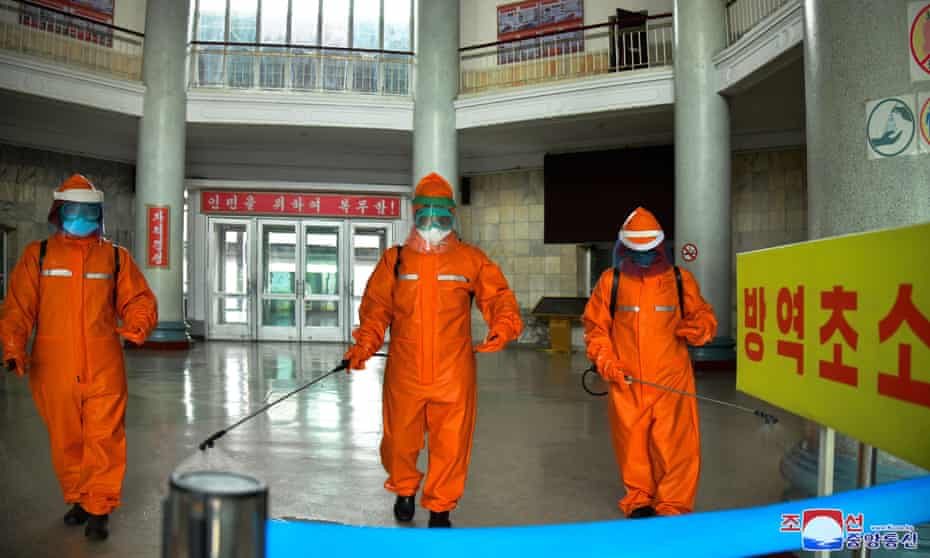 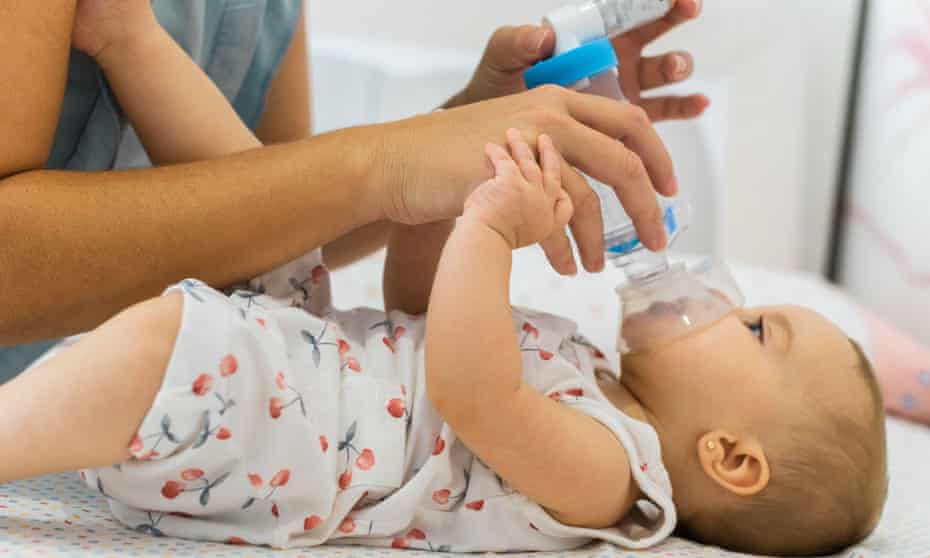 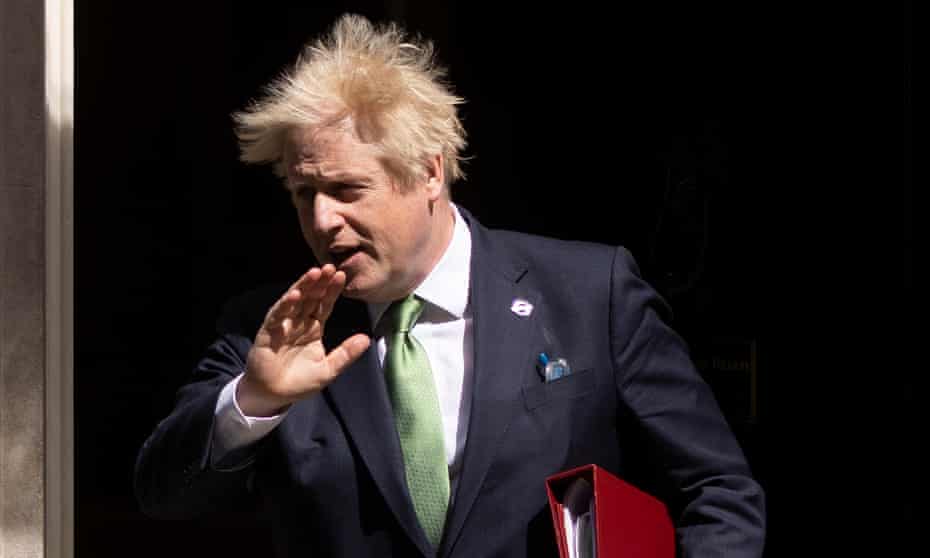 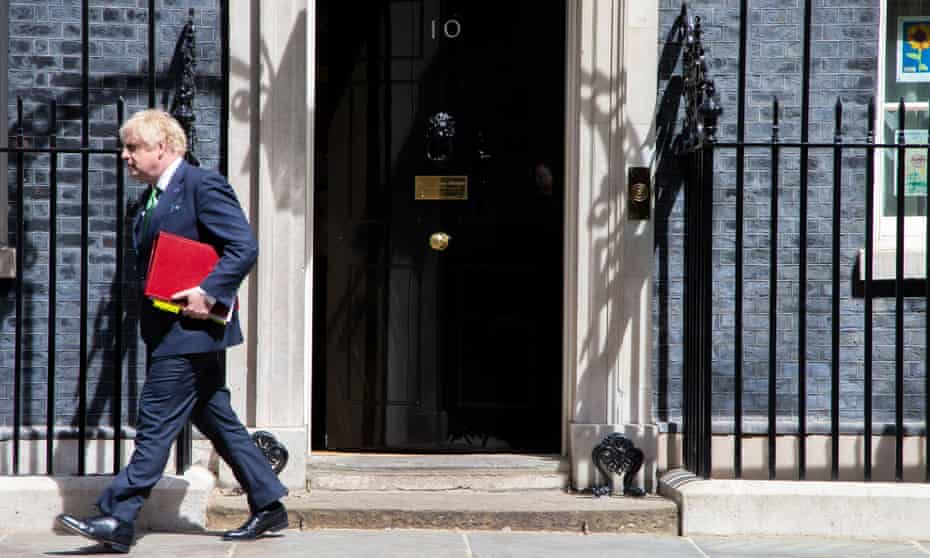 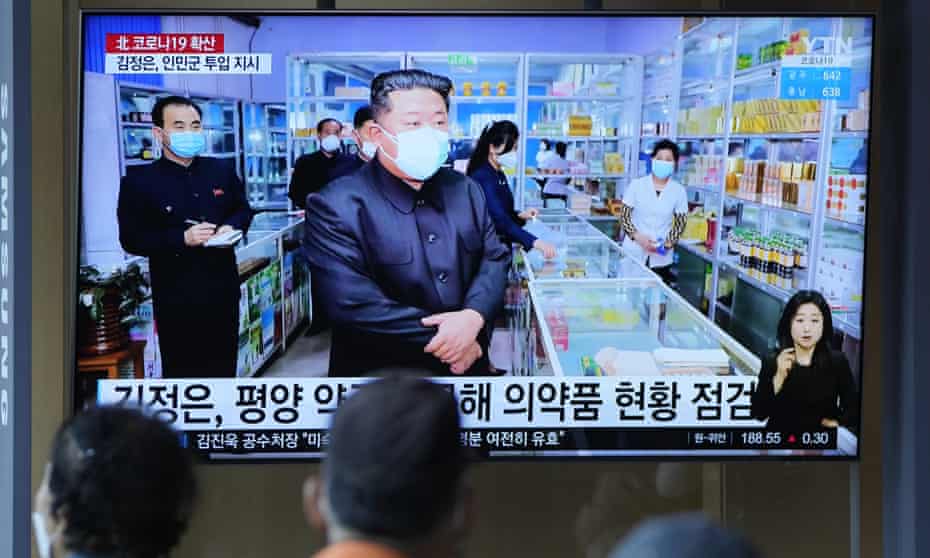