New evidence of political interference in the Centers for Disease Control and Prevention’s early pandemic response raised fresh questions in Congress on Friday on how to prevent future meddling and strengthen public trust in the health agency.

Emails detailing how Trump administration officials intervened to take out “offensive” language that raised “religious liberty concerns” from CDC guidance to faith communities in May 2020 were released by the House Select Subcommittee on the Coronavirus Crisis ahead of a Friday hearing on the scientific integrity of public health agencies.

“As Americans were dying by the thousands, then-President Trump and his political appointees made the calculation that his re-election would be more likely if the seriousness of the pandemic were downplayed,” Majority Whip James Clyburn (D-S.C.), the subcommittee’s chair, said in an opening statement. “The lifesaving work of scientists at our public health agencies must never be corrupted for the perceived political benefit of the president or for any other reason.”

Friday’s hearing follows the release of an April 29 report from the Government Accountability Office that found employees at four public health agencies did not report their concerns about the political interference they saw in their workplace. They said they didn’t because they “feared retaliation,” were “unsure how to report the issues” or “believed agency leaders were already aware.”

Two years after the emails were drafted, public opinion in the federal government’s leading public health agency remains low. Just 44 percent of Americans say they trust what the CDC says about the coronavirus, according to a January NBC poll. That dwindling number could jeopardize the government’s ability to effectively communicate with Americans about current and future risks to their health.

GAO head Gene Dodaro says he remains “very concerned” about the coordination of leadership in the Department of Health and Human Services and its handling of future public health emergencies.

“There’s unclear roles and responsibilities. There’s been problems with clear and consistent communications with the public. There hasn’t been a lot of good data collection. There’s deficiencies and transparency and accountability,” Dodaro said. “I’m not sure we’re better prepared now than we were in the beginning.

The GAO found all four of agencies — CDC, Food and Drug Administration, the National Institutes of Health, and the Office of the Assistant Secretary for Preparedness and Response — did not have procedures on how political inference in their work should be reported and handled.

The office made several recommendations to the HHS, CDC, FDA, and NIH, including creating institutional procedures for reporting and addressing allegations of political interference and training staff on how to report those allegations. 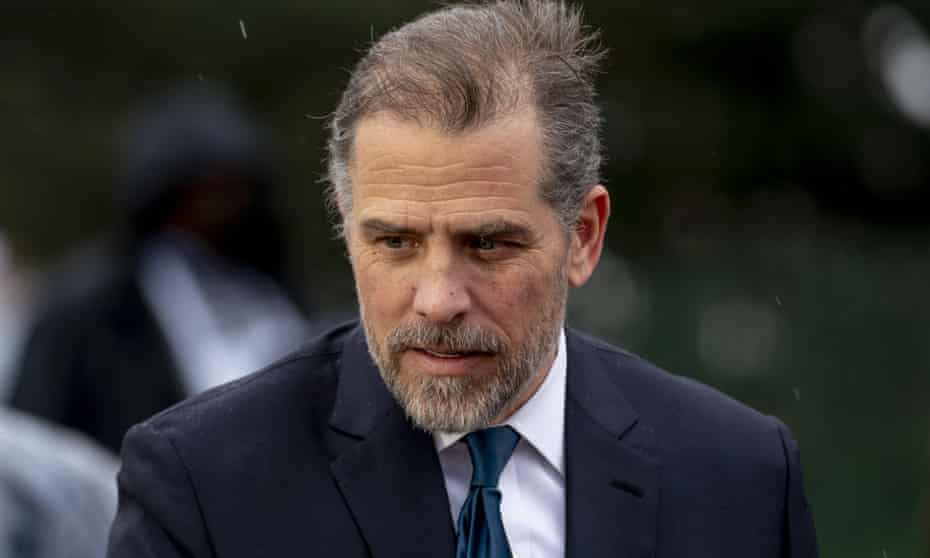 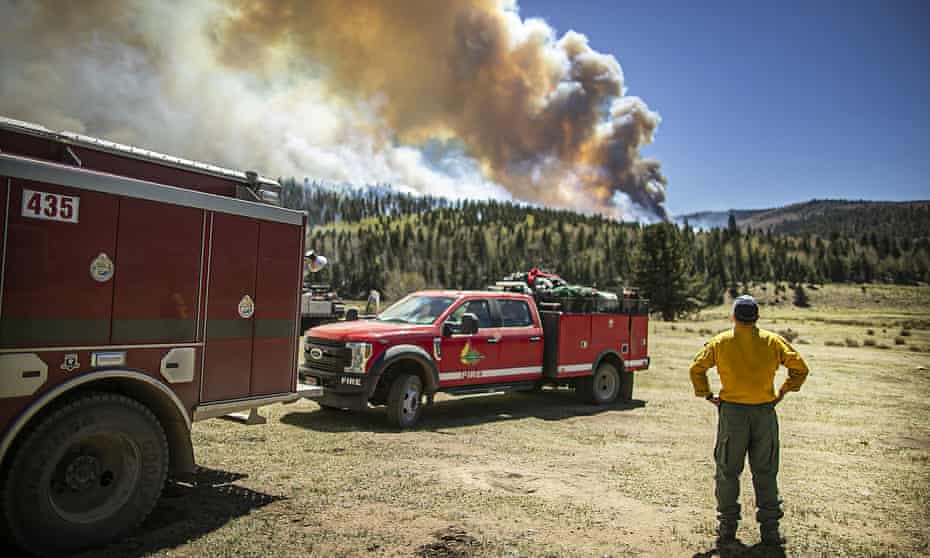 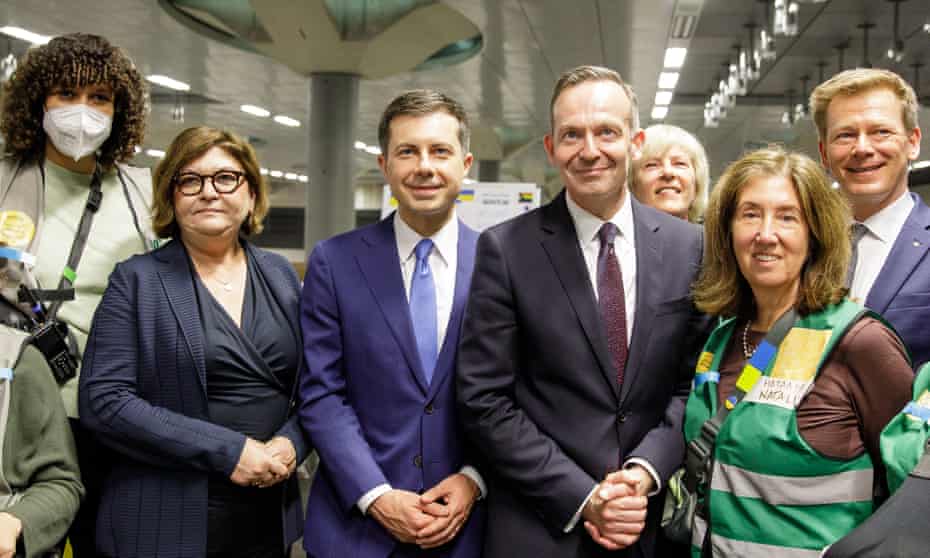