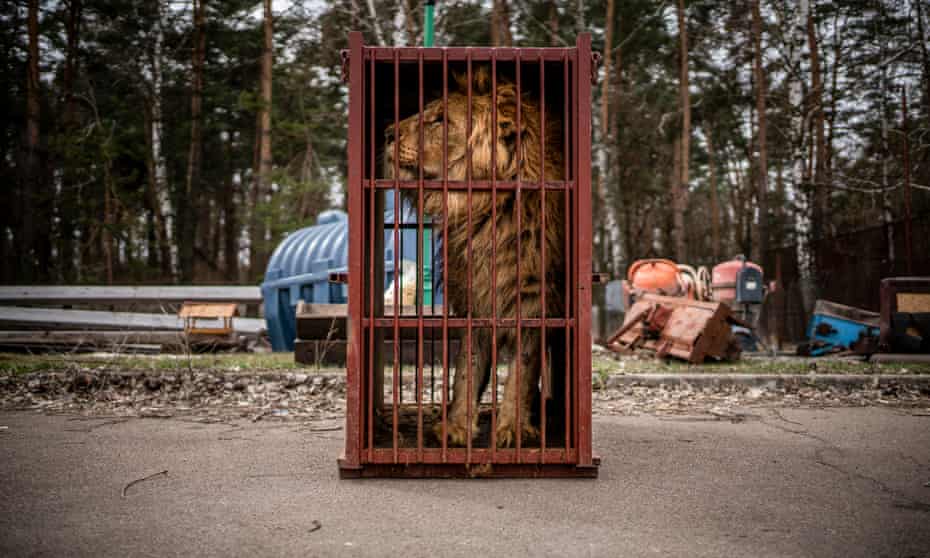 More than 5 million people have fled Ukraine and millions more have been internally displaced since the start of the Russian invasion. But volunteers have also been coordinating daily rescue missions to save thousands of the country’s non-human population too – pets, farm animals and zoo animals.

Organisations such as the Polish Centaurus Foundation, the Ukrainian Equestrian Federation, or the Lviv animal shelter are trying to save animals from the war on a daily basis.

They have a large and valuable army of volunteers, as well as funding through online crowdfunding and private donations.

It is impossible to determine how many animals have been moved or made it out of the country since the start of the war. What is certain is that there are numerous daily departures to EU countries in public transport, vans, trucks, and private cars.

I joined a convoy run by Polish Centaurus Foundation of seven vehicles, made up of people of four different nationalities. It was delivering food and veterinary surgical supplies in Kyiv. The mission was the extraction of the surviving dogs from a shelter in Borodianka, a town north-east of Kyiv that came under severe bombardment.

Another animal organisation that works tirelessly in the rescue, care and extraction of animals is UAnimals, a Ukrainian organisation that since the beginning of the war has coordinated volunteers. One volunteer, Nataliya Popova, after seeing how animals from zoos and reserves were abandoned to starve or were euthanised, turned her equine centre on the outskirts of Kyiv into a wildlife refuge. More than 100 animals from there have been evacuated to zoos and reserves in Romania or Poland since the beginning of the war. Among them were seven bears, four tigers and three lions from the bombed Ecopark in Kharkiv.

Numerous other animals have been found wandering around the various villages recaptured from invading forces; some were starving, eating anything they could find, others were wounded or frightened and confused by the sounds of the explosions. Many were hiding in their homes, where there was no one left.

To the west, the city of Lviv has become a centre of animal rescue and evacuation operations, mainly due to the fact it is the closest city to the border with Poland.

Located far from the frontline, Lviv has become a safe place for people displaced by the conflict. And so too for animals, such as the bears from the White Rock sanctuary in Kyiv, where there was a reserve for them, many taken from circuses, which have now been transferred to a shelter near Lviv. Or the dogs, cats and wild animals that stop for a few days at the animal shelter in Lviv, where they are cared for by volunteers who look after them, feed them, walk them and give them affection, while in their offices the necessary bureaucratic steps are taken for their transfer out the country. 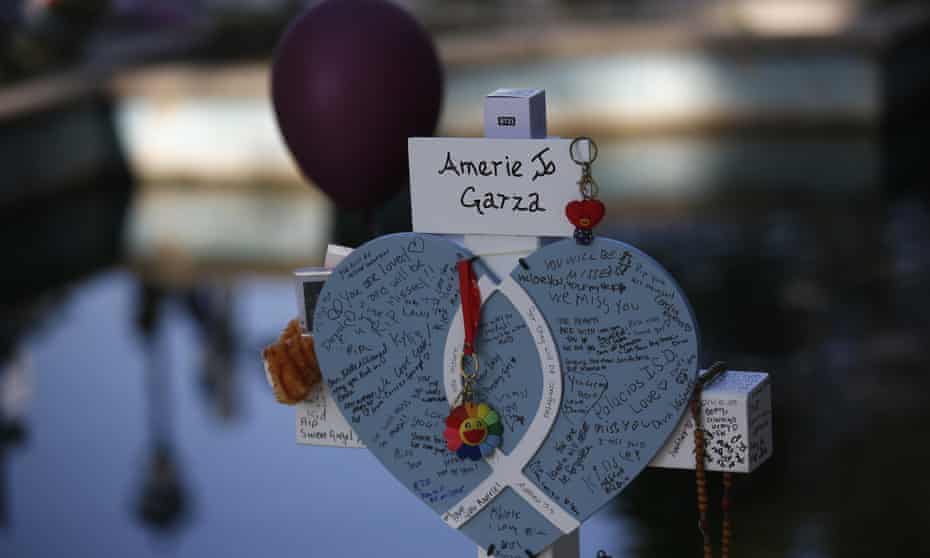 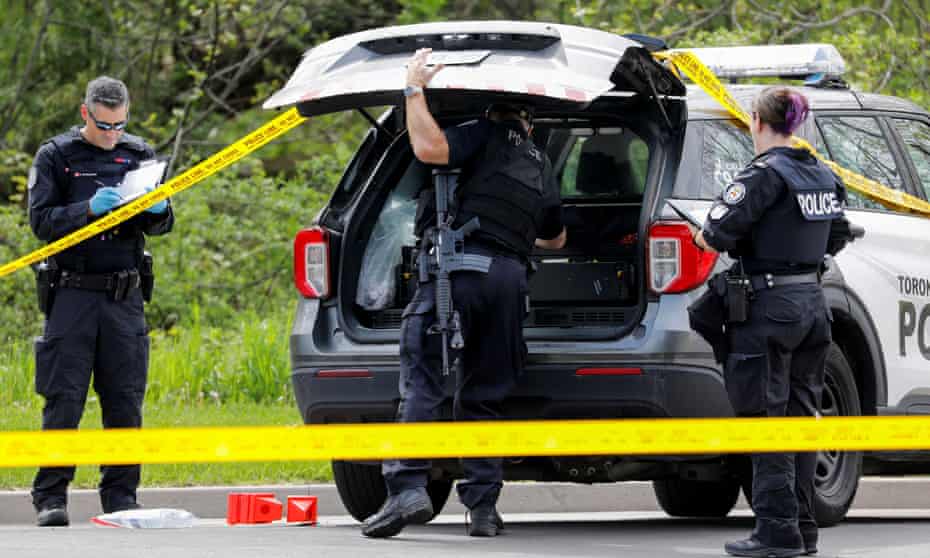 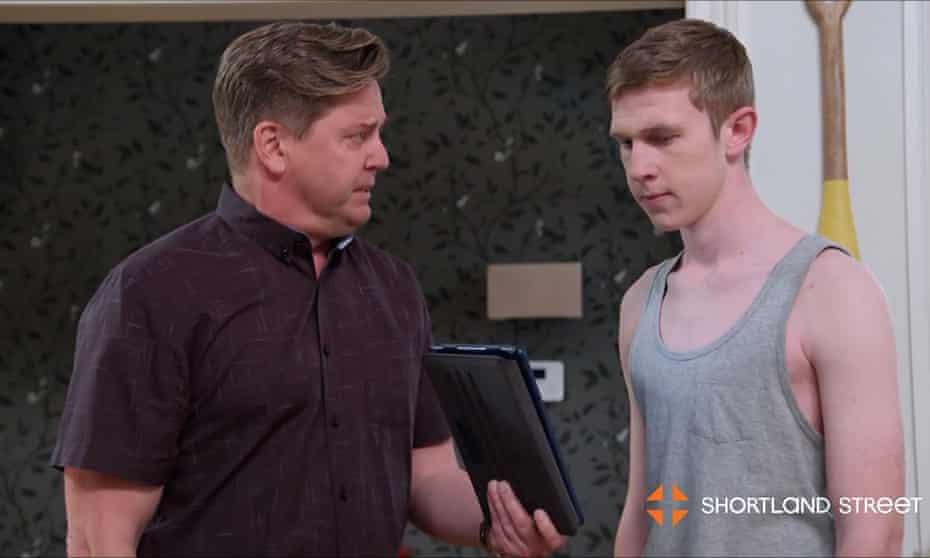 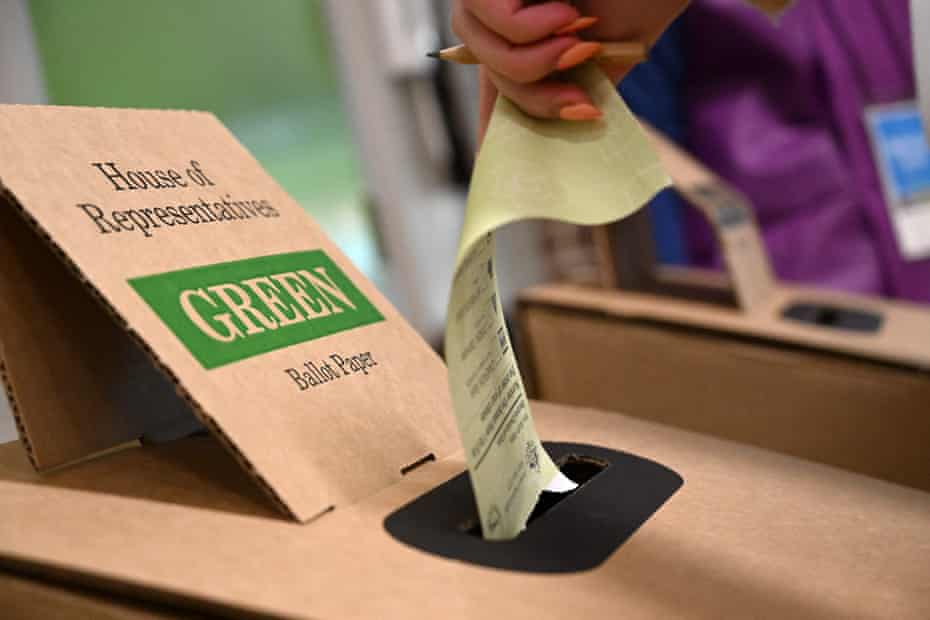 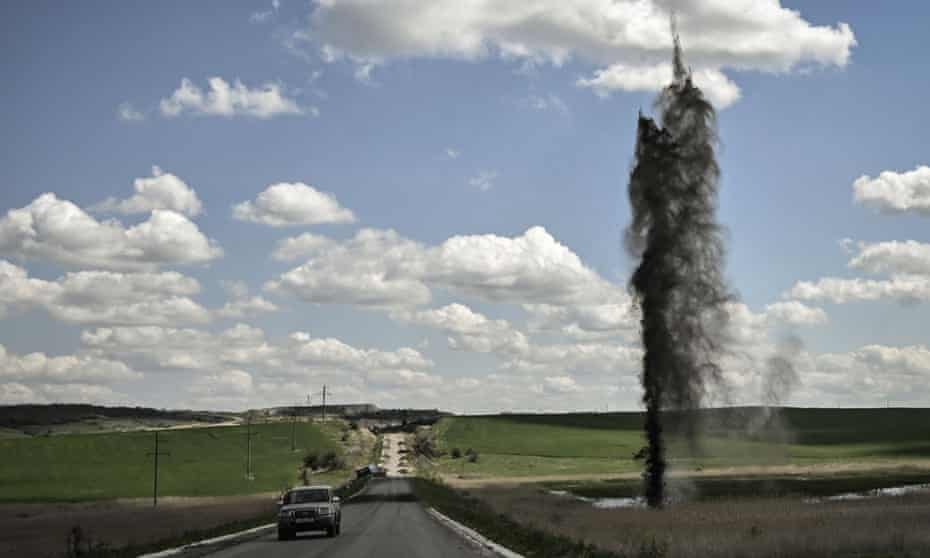 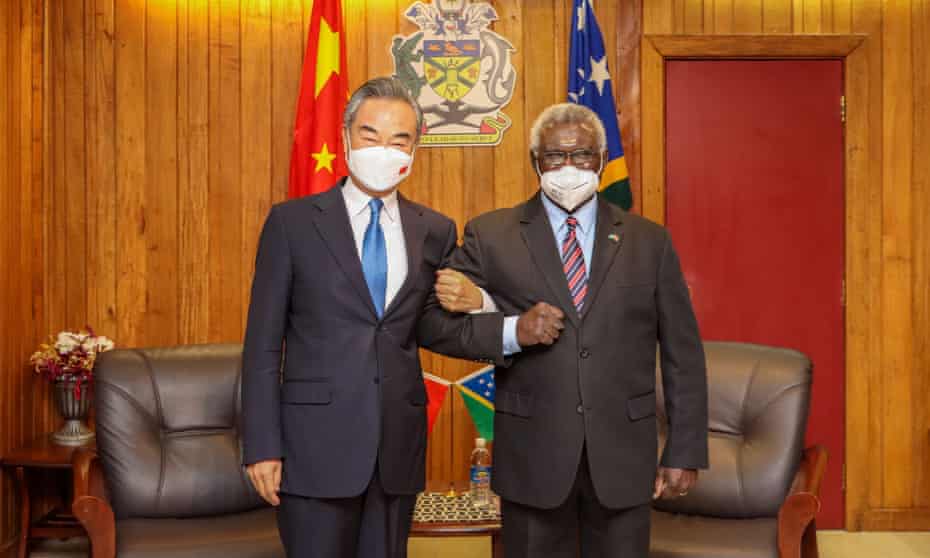 A pivotal moment: Pacific faces a choice over China that will shape it for decades | international News