Home » WORLD » Opinion | When It Comes to Inflation, Our Focus Should Be On the Cost of Housing

Opinion | When It Comes to Inflation, Our Focus Should Be On the Cost of Housing

Millions of Americans are struggling to cope with spiking inflation. The Labor Department recently reported the largest year-on-year increase in consumer prices since 1982, and rising gas prices amid Russia’s war on Ukraine will further squeeze the public. The effort to tame rising prices has so far centered almost entirely on the Federal Reserve’s move to raise interest rates, which began last week. But when it comes to inflation — and alleviating the pressures on daily household budgets — what we really should be talking about is the cost of housing.

As CEO of Habitat for Humanity International, I’ve seen firsthand how rising housing costs are making it increasingly difficult for hard-working families to make ends meet. For decades, home prices have been outpacing household incomes and we are now seeing a whole generation being locked out of the promise of homeownership. Spiraling housing prices have also left millions of families struggling to keep a roof over their heads while affording basic necessities, such as food and medicine.

Home costs make up one-third of the consumer price index — the most widely followed inflation gauge. Before the pandemic even began, 1 in 7 U.S. households were spending half or more of their income on housing. Housing inflation is eroding families’ ability to save, pushing many homeowners and renters to the brink of eviction and foreclosure — and locking potential new homebuyers out of the market. In 2021, a median-priced home was unaffordable to two-thirds of potential first-time buyers in the nation’s top 100 metro areas.

We can’t rein in housing inflation until we correct our nation’s systemic housing shortage, particularly our under-supply of decent and affordable homes. Underlying this severe shortage is a multidecade decline in the construction of modest, starter homes, which is affecting every major region of the country and having an outsize impact on marginalized communities in particular.

So even as the Fed takes center stage in Washington’s effort to tackle inflation, Congress has a chance to protect Americans from the onslaught of inflationary pressures by fast-tracking the construction of new affordable housing. And if lawmakers are serious about building a more equitable, resilient economy, they must also take direct aim at dismantling policies that for decades have prevented millions of households from accessing the quintessential American dream of homeownership.

Restrictive zoning and land use policies continue to stymie the growth of our nation’s safe, affordable housing supply. According to a national study of U.S. cities, 75 percent of residential land is off limits for building duplex homes, townhomes or anything other than detached, single-family homes. We need zoning reforms from Congress that allow for attached and multifamily housing, reduced construction fees and streamlined permitting processes.

In California, recent changes in zoning laws that made it easier to build smaller “accessory dwelling units” resulted in tripling the number of affordable homes being built between 2018 and 2019. These reforms can be a real boon to local economies by attracting workers, employers and new business development. Congress should take a serious look at the recently proposed Unlocking Possibilities Program, which incentivizes the adoption of zoning reforms to address the chronic shortage of buildable land for affordable housing.

Curbing housing inflation will also require targeted tax credits that incentivize builders to rehabilitate and expand the supply of lower-priced homes. The Neighborhood Homes Investment Act would do just that. Using these new tax credits, it’s estimated that each $1 billion invested would result in 25,000 homes built or rehabilitated, more than 33,000 jobs in construction and construction-related industries, and $1.25 billion in federal, state and local tax revenues.

Just as the Low-Income Housing Tax Credit has been a critical driver of building affordable rental units, these new home investment tax credits would help promote preservation and restoration of affordable homes while spurring reinvestment in distressed communities. Over time, initiatives like these will not only help build intergenerational wealth in communities of color long excluded from homeownership opportunities, but also generate economic growth that benefits all Americans.

Finally, competitive grants will help experienced, nonprofit homebuilders expand the supply of affordable homes for those most in need. Congress should establish a community restoration and revitalization fund, which would provide competitively awarded federal grants to nonprofit-led partnerships to construct lower-priced homes in distressed and gentrifying communities. By funding such grants, Congress can bring homeownership within reach of first-time buyers and expand access to affordable rental units for families struggling to stabilize their housing costs and rebuild their savings accounts.

Expanding our nation’s affordable housing supply is critical to America’s long-term recovery from the pandemic. It’s how we tame overall inflation, reduce systemic racial homeownership gaps and drive more equitable economic opportunities for all. Families cannot build a better future for themselves if they can’t find a safe, affordable home. As one of the richest nations on earth, we can and must do better. Now is the time to seize the momentum for historic change and commit to a future in which every American can afford a place they are proud to call home. 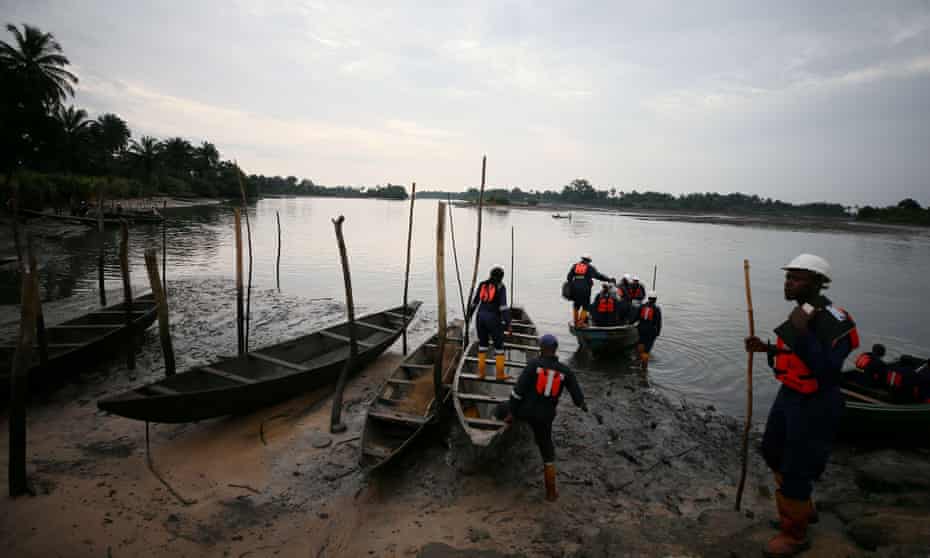 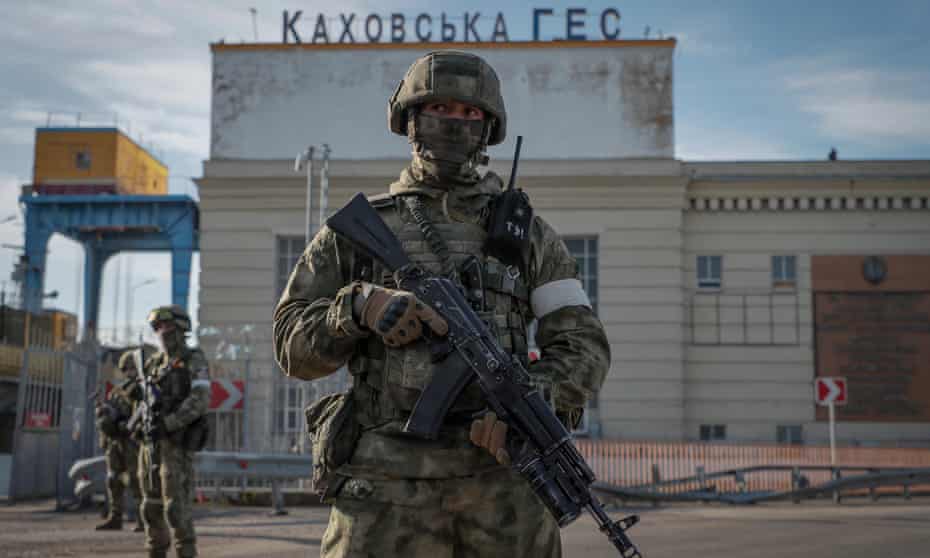 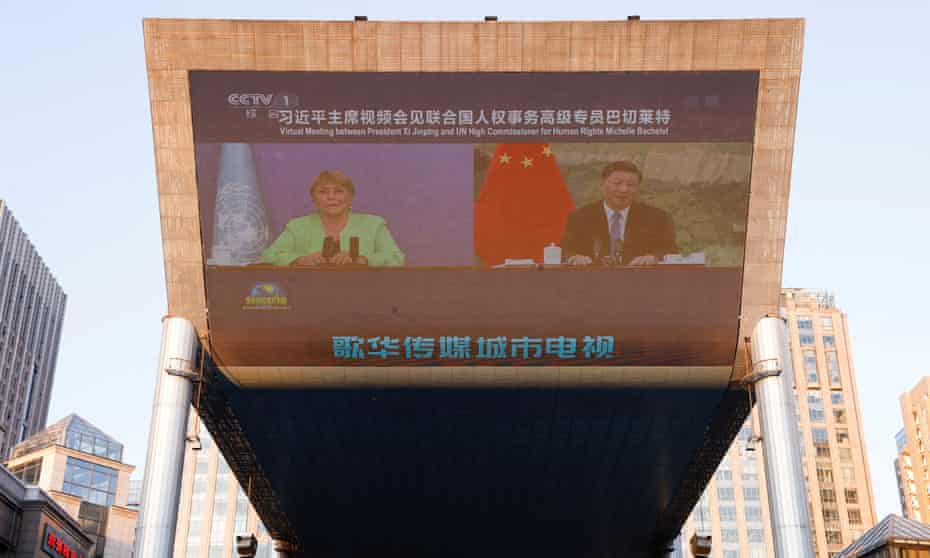 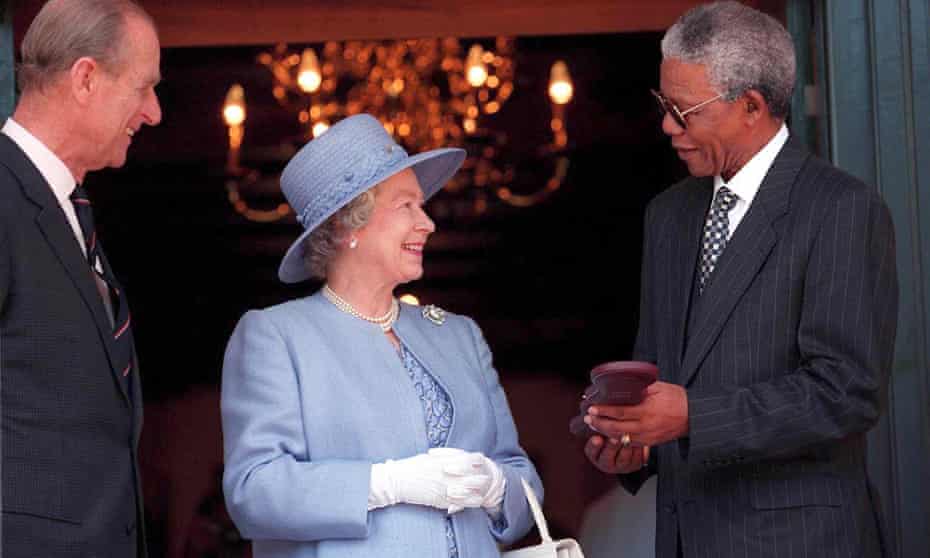 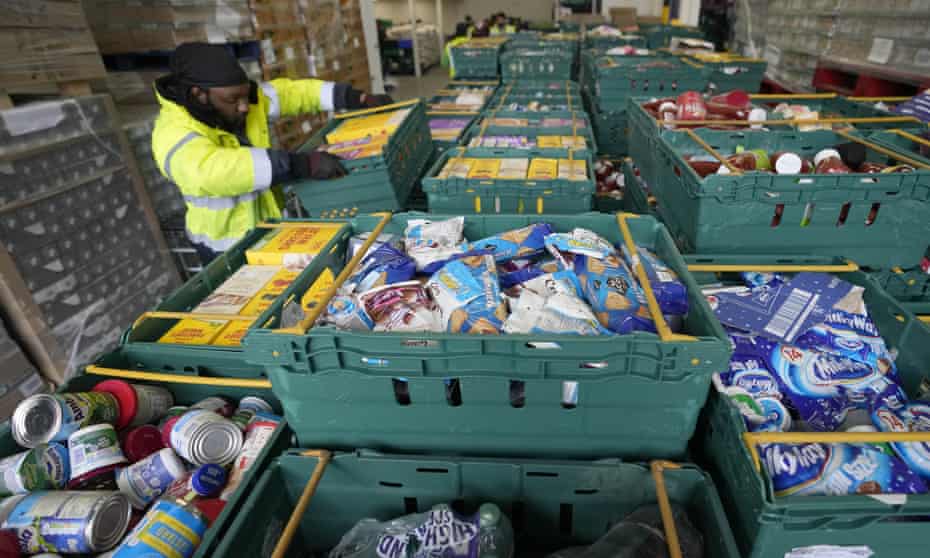 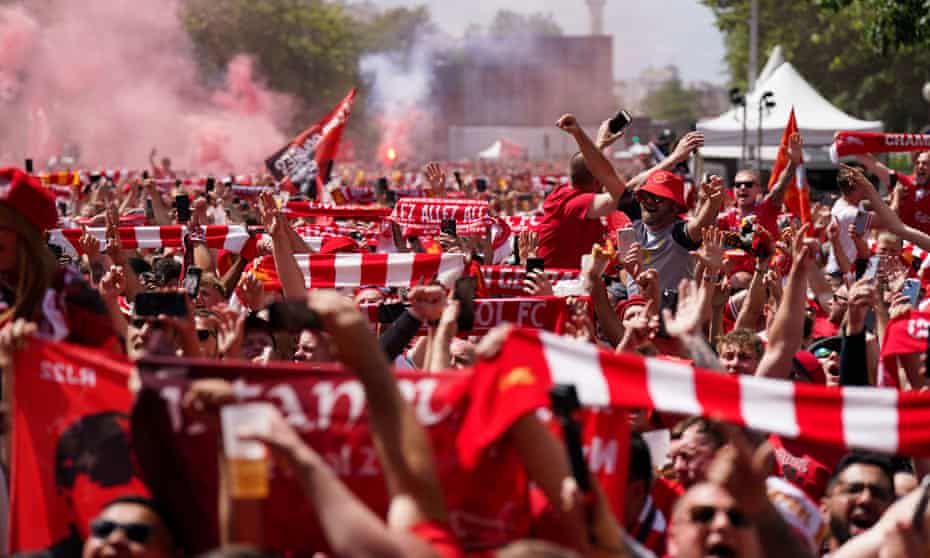