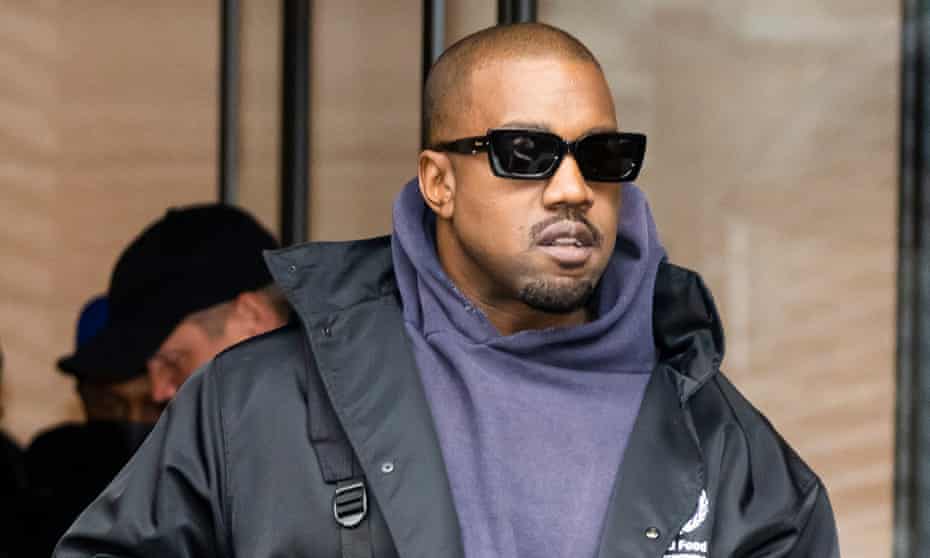 Kanye West has demanded that Neflix allow him to approve the edit of its forthcoming documentary about him, Jeen-Yuhs.

Writing on Instagram, he said: “I’m going to say this kindly for the last time. I must get final edit and approval on this doc before it releases on Netflix. Open the edit room immediately so I can be in charge of my own image. Thank you in advance.”

Directed by Coodie Simmons and Chike Ozah, the film is in three parts, and features footage filmed across West’s career in music, fashion and politics, spanning more than 20 years. It is scheduled to premiere at the Sundance film festival on Sunday before airing on Netflix from 16 February.

Speaking to Variety this week, Simmons said that West told him he trusted him “100%” with the cut of the film, but acknowledged: “When his team and the businesspeople have gotten involved, they’re of course going to have their say. But I needed to tell this story. It’s not about making Kanye likable or not. The footage doesn’t lie. What makes the film special is that it’s not something definitive; it’s his journey through my vision.”

Simmons and Ozah have not commented on West’s request. The Guardian has contacted Netflix for comment. 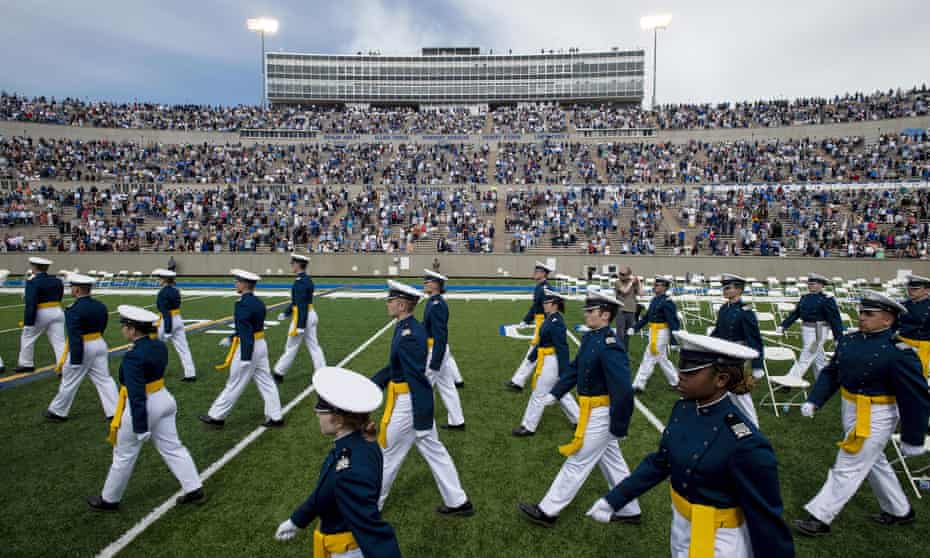 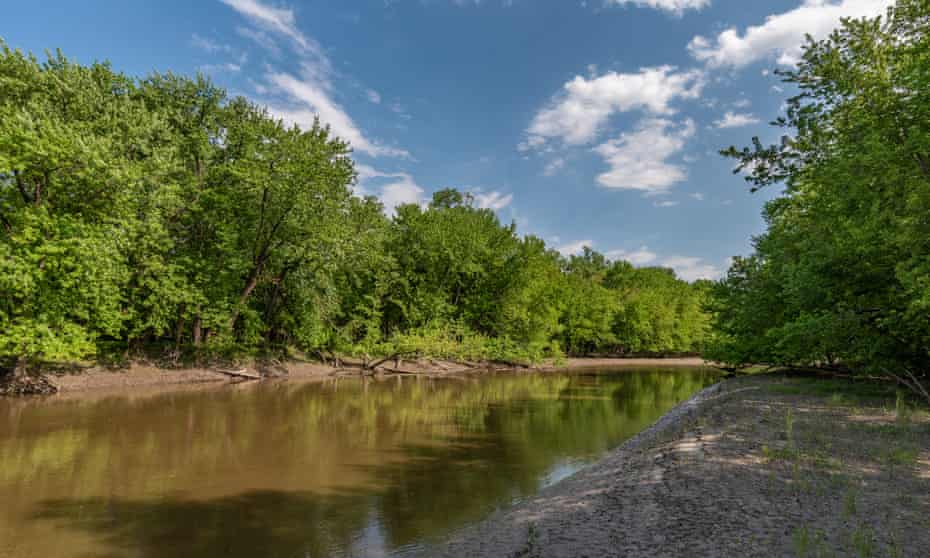 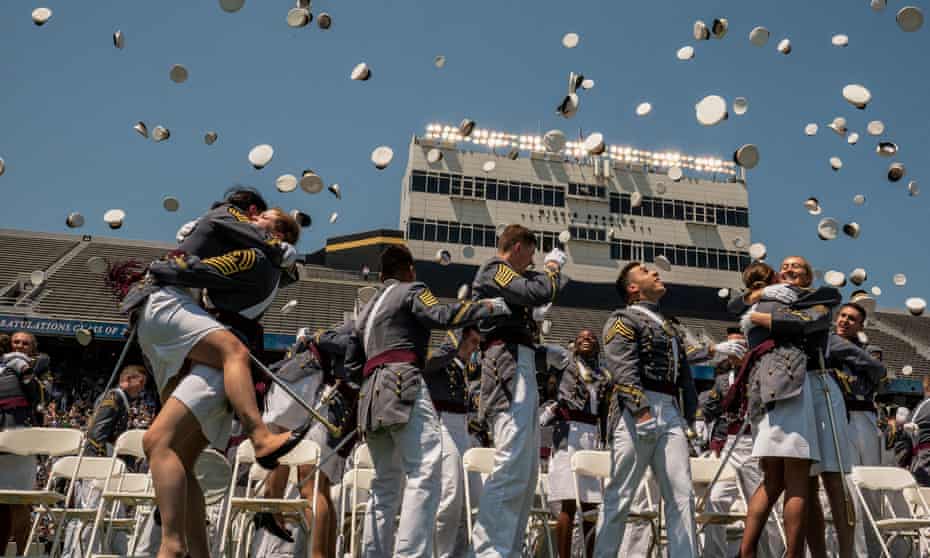