A federal appeals court appears likely to revive lawsuits brought by American University and George Washington University students who were denied on-campus education and instead offered online learning when the coronavirus pandemic broke out early in 2020.

However, spirited arguments Friday before the D.C. Circuit Court of Appeals left unclear whether the students will eventually secure refunds for some of the millions of dollars in tuition paid before in-person classes were shut down in March 2020.

During more than two hours of intense back-and-forth on the issue, two of the three judges on the appeals panel — Patricia Millett and Harry Edwards — seemed inclined to allow the class-action lawsuits to proceed on the basis of “unjust enrichment” of the schools at the expense of students.

The third judge — Ketanji Brown Jackson — sounded more hostile to the students’ claims and less likely to allow any aspect of the cases to proceed.

The suits allege that the move to online learning deprived students of the in-person, on-campus education they purchased under an implied contract that D.C. courts have ruled exists between universities and their students.

A federal district court judge tossed out the cases against American and GW last year, but another judge allowed a similar case against Catholic University to proceed.

“The bargain was for an on-campus education and the core benefits that accompany it,” said Daniel Kurowski, an attorney for students suing GW.

Millett noted that the universities really had no choice but to shut down their campuses due to public health orders issued by D.C. Mayor Muriel Bowser. “On-campus education was forbidden by the lockdown order,” the Obama appointee said. “Courts will not enforce contractual obligations that themselves are contrary to law.”

Kurowski conceded the point but said that principle shouldn’t foreclose the students’ ability to be made whole for services they contend they did not receive.

A lawyer for the AU students, Roy Willey, also said the school wasn’t actually forced to breach the contract because it had options that wouldn’t have violated the lockdown order — such as tacking on extra classes after the order expired.

“The 100 percent tuition payments were paid for a very specific product and that product was not delivered,” Willey said.

While many have described the pandemic’s impact on society as unprecedented, Willey said history supported their claim that they expected classes to continue. “American University operated a campus during the Spanish Influenza pandemic, during the polio pandemic, during the H1N1 pandemic and others,” Willey told the judges.

Kurowski also argued that AU and GW both acknowledge that online classes are worth less than in-person classes by setting lower prices for online programs and by offering discounts for virtual learning in the terms that followed the disputed period when the pandemic struck.

“Both of these universities distinguish between live and online, and they charge differently,” he said. “They charge substantially more for the regular, live and on-campus arrangements.”

A lawyer for the schools, Alan Schoenfeld, initially said Friday that as long as students got their course credits, they would not have a legal claim to refunds, even if a university had moved to “Reston at some gross apartment building” or taught students “in broom closets.”

However, when Millett asked if the universities could have simply awarded students credits while suspending class altogether, the schools’ lawyer said that would have led to “a fair implication of bad faith.”

Jackson, President Joe Biden’s only appointee on the D.C. Circuit, said the central question in the cases was whether the implied contract between the schools and students amounted to a promise to have live, in-person classes “no matter what.” She said the “core” of the deal was for classes and credits, and the exact manner in which that was delivered was secondary.

“They actually did not breach because they only promised to do it as a general matter in the course of affairs that ordinarily exist,” Jackson said.

But Millett and Edwards disagreed.

Millett repeatedly said the central issue was not whether the universities promised to teach on campus in all circumstances, but who should bear the costs of the deal being only partially fulfilled. “The real contractual dispute, it seems to me, is what happens with that tuition,” she said.

“They can’t just shut down for any reason or for no reason and say, ‘Oh, we’re going to put it all on Zoom,’” said Edwards, an appointee of former President Jimmy Carter. “Everyone assumes it will be a live place with classes, with classrooms, with teachers talking to students — not Zoom.”

Schoenfeld, the attorney for the schools, insisted that the students received the same course content taught by the same professors and got the same course credit to graduate on time. Those claims seemed to exasperate Edwards.

“Are you saying you reserved the right to keep all of your money for a service they’re not going to give you?” the judge said. “I just don’t see any support for that. Where is this coming from? … If you’re even making the suggestion, or whispering the suggestion that there’s no difference between Zoom-offered education and the in-person, on-campus [kind], that is ridiculous. … That’s an absurd notion.”

Schoenfeld said he wasn’t making such a claim, but was just noting that the exact manner of delivery of the educational services wasn’t specifically agreed to. He also pointed to policies allowing the university to make “necessary” changes in classes, instructors and programs.
“The idea the university would bargain away its discretion to make these sort of changes under these circumstances is completely implausible,” he said.

The panel issued no immediate ruling, which could impact several pending suits in D.C. Dozens of similar suits have met with mixed results in other courts. In one closely watched case last August, 3rd Circuit Judge Stephanos Bibas rejected the University of Delaware’s bid to toss out several cases brought by students seeking partial refunds.

“True, the school never promised them expressly. But promises need not be express to be enforceable,” Bibas wrote. “By its statements and history of offering classes in person, the school may have implied a promise to stay in person.”

As with other class-action cases, the outcome of the initial motions may effectively resolve many of the suits. Many universities may decide to forgo protracted litigation and simply offer a settlement to the aggrieved students. 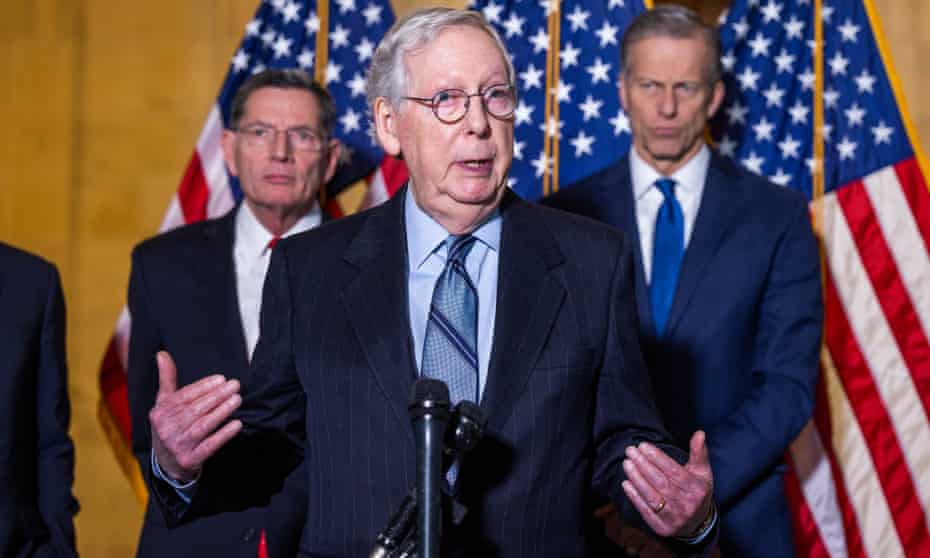 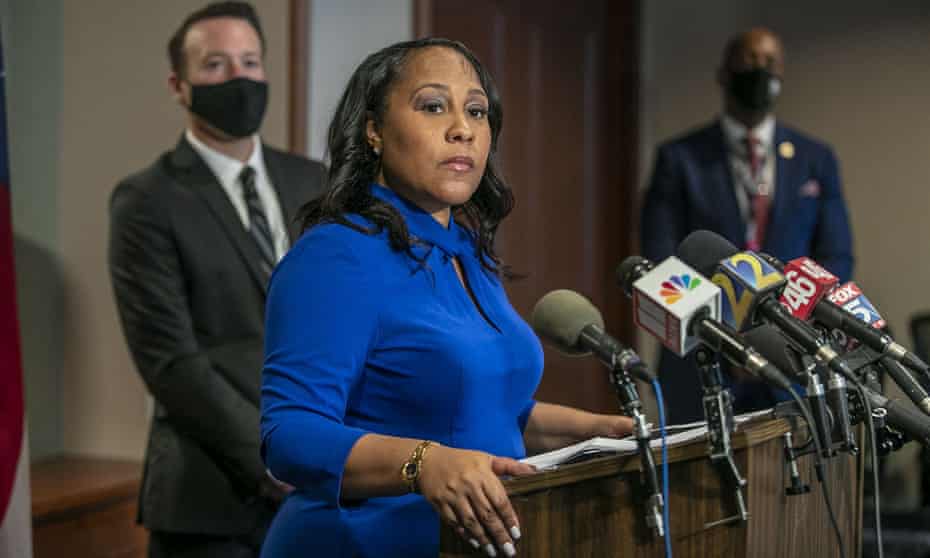