Katko announced in a statement Friday that he will not run for another term representing the state’s 24th Congressional District, which has been competitive for some time. The district’s boundaries this year are unclear as the state Legislature works to finalize new lines in the coming weeks.

Katko, 59, attributed the choice to personal priority shifts, and said his parents and those of his wife, Robin, all died within the past three years.

Biden’s administration is in shambles. It’s not entirely his fault | Osita Nwanevu | US News

“To say that those gut-wrenching times provided life-changing perspective for me is putting it mildly,” he said. “I am thrilled to begin this next and best chapter of my life alongside Robin and our family,” he added.

Katko has walked an increasingly narrow line for the better part of the past decade, consistently touting bipartisanship in the district that has swung both left and right, regardless of its presidential vote. Katko, first elected in 2014, consistently rates as one of Washington’s most middle-of-the-road, across-the-aisle lawmakers.

Early last year, he was the first of the 10 House Republicans to vote to impeach Trump, losing him the support of many state and local conservatives and earning flak from both Trump and many of his GOP colleagues.

Further compromising any certainty Katko might have had in seeking to remain in Congress: The district could bear harsher effects of redistricting than some of its neighbors.

A set of maps proposed by Democrats in the state’s Independent Redistricting Commission place Katko and GOP colleague Rep. Claudia Tenney in the same district.

That set-up is by no means a sure thing, but could signal a starting spot as New York Democrats shuffle congressional boundaries to make up for the coming loss of one of its seats. 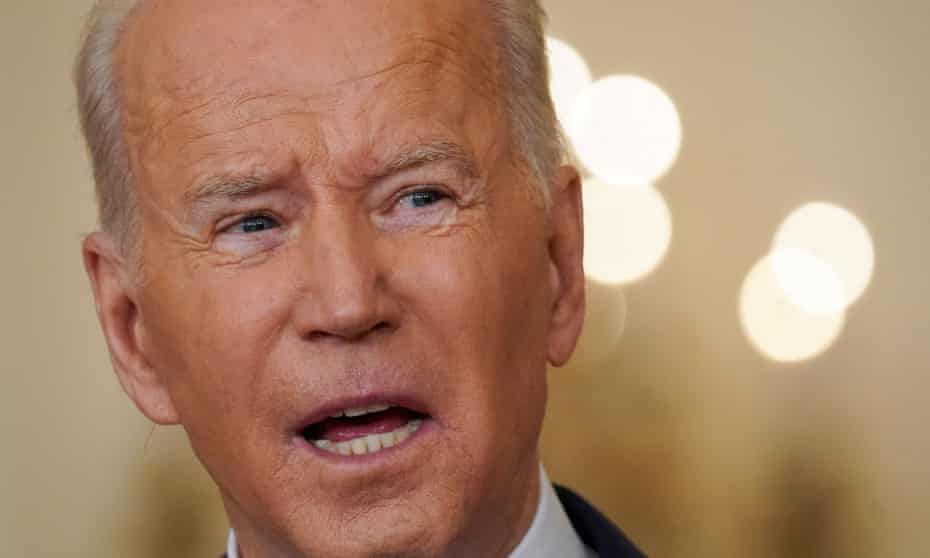 Biden’s administration is in shambles. It’s not entirely his fault | Osita Nwanevu | US News 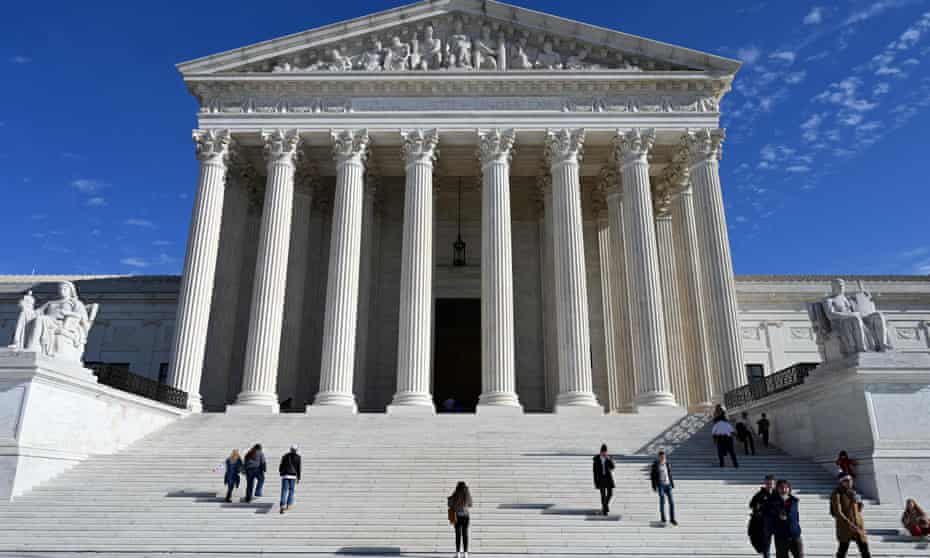 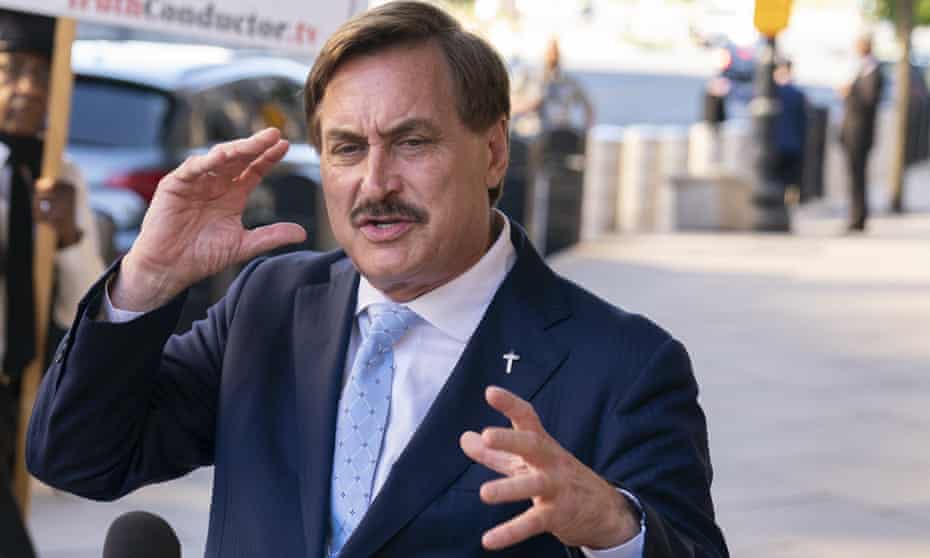