Package delivery giant FedEx wants to equip some aircraft with military-style missile countermeasures, which could allow it to continue flying over contested areas that might otherwise be closed to air traffic, according to a filing posted by the Federal Aviation Administration.

In a notice of this “special condition” posted Friday, the FAA dryly observed that its design standards for commercial cargo planes “did not envisage that a design feature could project infrared laser energy outside the airplane” and therefore it sought special approval for this “novel design feature.” The proposed infrared laser system is intended to fool missiles fired from the ground.

“In recent years, in several incidents abroad, civilian aircraft were fired upon by man-portable air defense systems (MANPADS),” FAA said in its filing. “The FedEx missile-defense system directs infrared laser energy toward an incoming missile, in an effort to interrupt the missile’s tracking of the aircraft’s heat.”

When tensions in contested regions rise, the FAA tends to restrict civilian air traffic around those areas, forcing them to fly less-direct routes that cost more in time and fuel burn.

Background: FedEx applied to acquire the capability in 2019. It doesn’t yet own any A321 models but suggests how the company may approach its future fleet. Friday’s notice lays out the proposed technology and seeks comments about it. Because the system is beyond the design scope of FAA certification, it requires a special condition approval, the notice said. The infrared system must meet the FAA’s airworthiness standards.

It’s not uncommon for aircraft flying sensitive routes to have additional defense measures. El Al Israel Airlines, for example, has anti-aircraft missile technology aboard its commercial aircraft. The VC-25 aircraft, commonly known as Air Force One when the president is on board, have both electronic and infrared countermeasures to jam or divert incoming missiles.

There have been incidents of surface-to-air missiles striking both cargo and commercial jets transiting through hostile areas over the years. In 2003, an Airbus DHL Express cargo plane took a hit to its left wing from a shoulder-fired missile, crippling its hydraulic system shortly after takeoff from Baghdad in Iraq. The three-man crew were not injured in the incident.

More recently, Ukraine International Airlines Flight 752 was shot down by more sophisticated military-grade surface-to-air missiles upon taking off from Tehran, Iran, in 2020, killing all on board.

The technology was previously tested in some cargo jets in 2008.

What’s next: The “novel or unusual design feature” can only apply to the A321-200 model, the FAA said, unless the company applies for supplemental certification to upgrade other models. The proposed special condition will be published in the Federal Register on Jan. 18, with comments open for 45 days after that.

Opinion | Journalism Is Broken and I Alone Can Fix It! 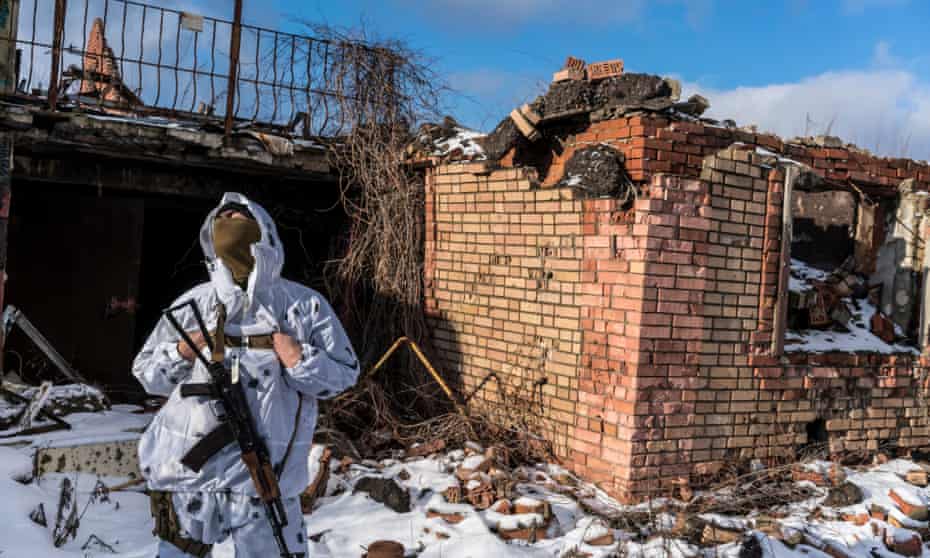 Opinion | Journalism Is Broken and I Alone Can Fix It!

He Was Given Six Months to Live. Then He Changed D.C.