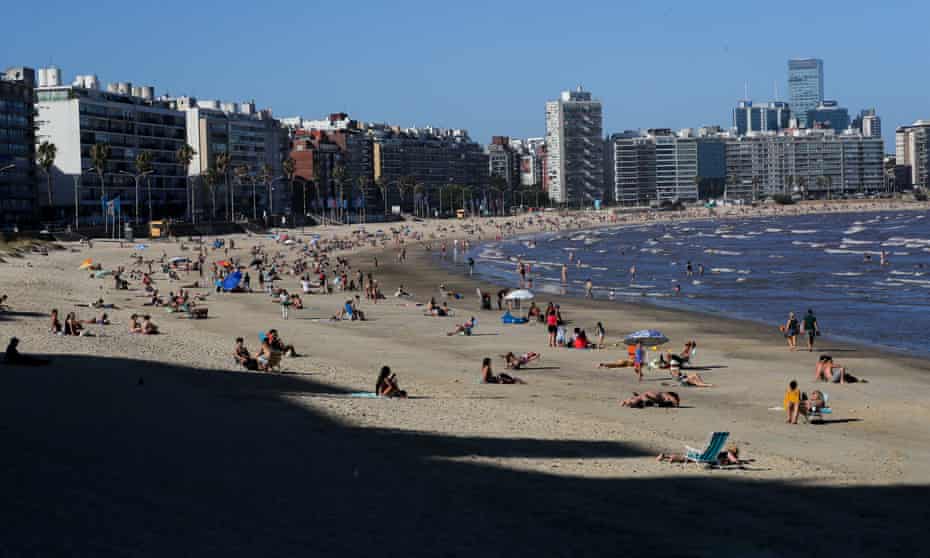 Fear and defiance on Ukraine’s frontline: ‘We don’t like dictators here’ | international News

Cities and towns across southern South America have been setting record high temperatures as the region swelters during a historic heatwave.

“Practically all of Argentina and also neighboring countries such as Uruguay, southern Brazil and Paraguay are experiencing the hottest days in history,” said Cindy Fernández, meteorologist at the official National Meteorological Service.

Many towns have posted their highest temperatures since records began, with some zones heating up to 45C (113F), according to the weather service.

“In Argentina, from the center of Patagonia to the north of the country, thermal values are being recorded that are reaching or exceeding 40 degrees,” Fernández said.

The heat and a prolonged drought have hit the grains-producing country’s crops, though there is hope that an expected drop in temperature next week will bring a period of rainfall to cool both plants and people.

“It’s another hellish day,” said Elizabeth Bassin as she waited for a bus in Buenos Aires. “But well, we live through a week of hot weather and it’s almost as if the body is getting used to that heat.”

Emanuel Moreno, who was delivering soft drinks, said he was working through the heat but had to keep hydrating.

“Truthfully it is really hot and heavy, though when you are working you don’t realize so much. You realize that you are very thirsty and you have to drink a lot of water, water and more water because if you don’t, you can’t go on,” he said.

Fernández said a warm air mass had formed over Argentina, right in the middle of the southern hemisphere summer.

“We’re having many days of clear skies where solar radiation is very intense and in a context of an extreme drought Argentina has been going through for about two years,” she said.

“This means that the soil is very dry, and earth that is dry heats up much more than soil that is moist.” 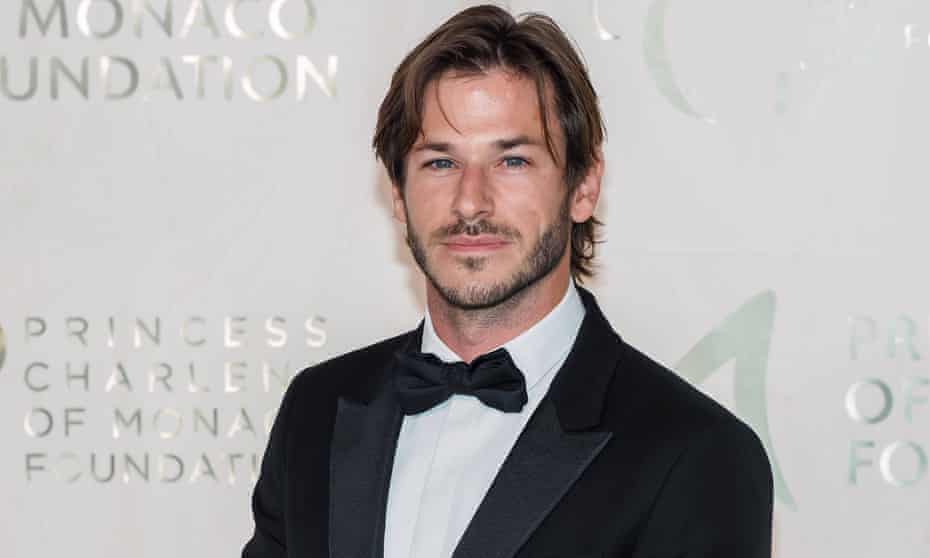 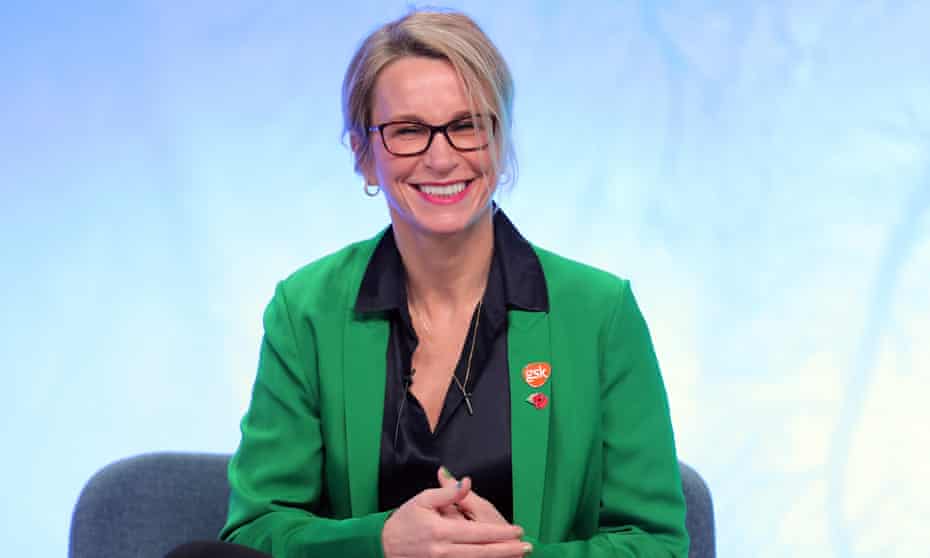 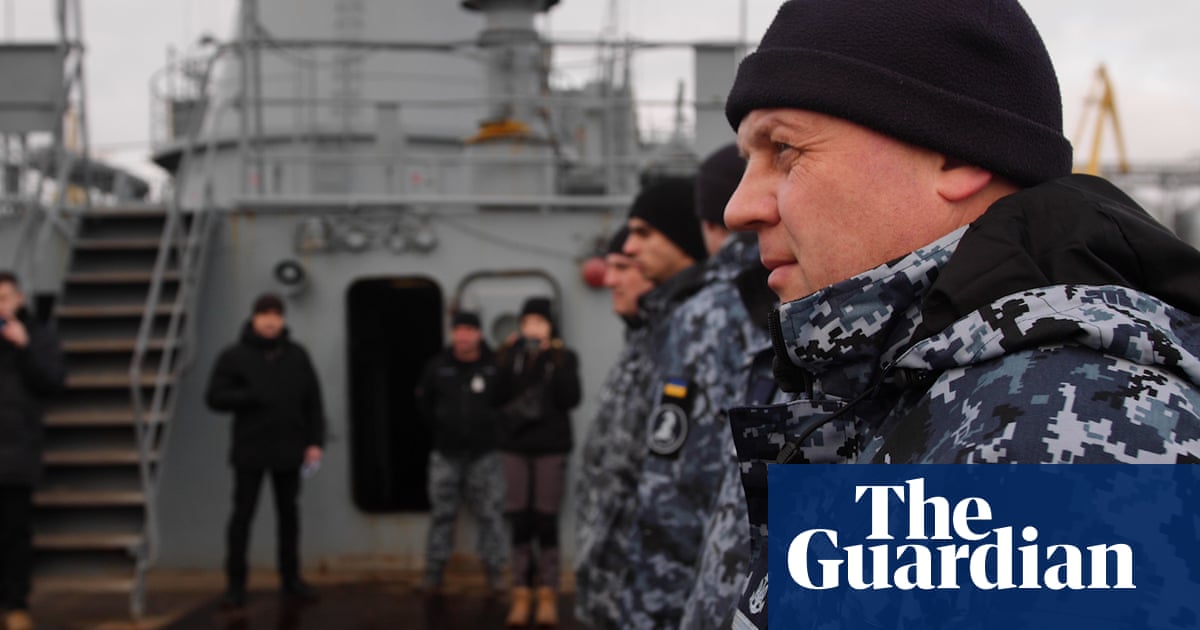 Fear and defiance on Ukraine’s frontline: ‘We don’t like dictators here’ | international News 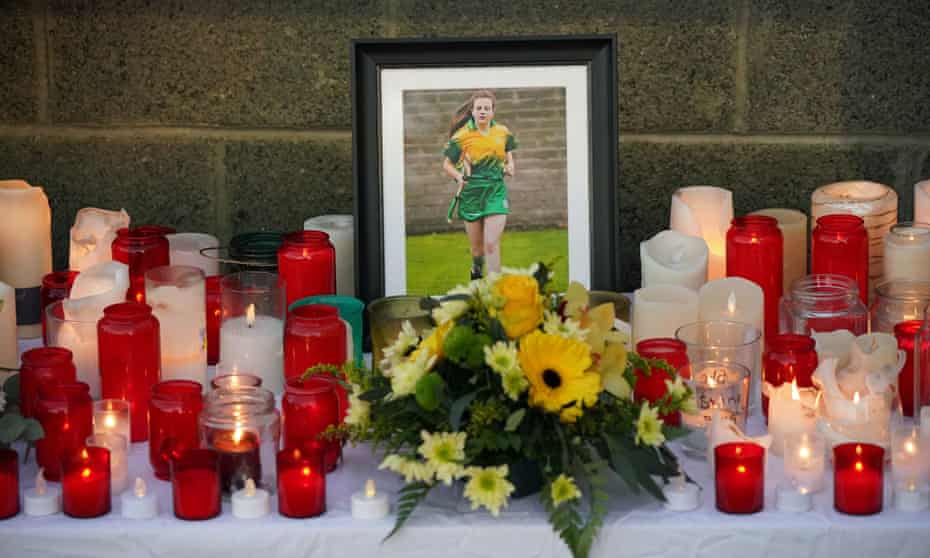 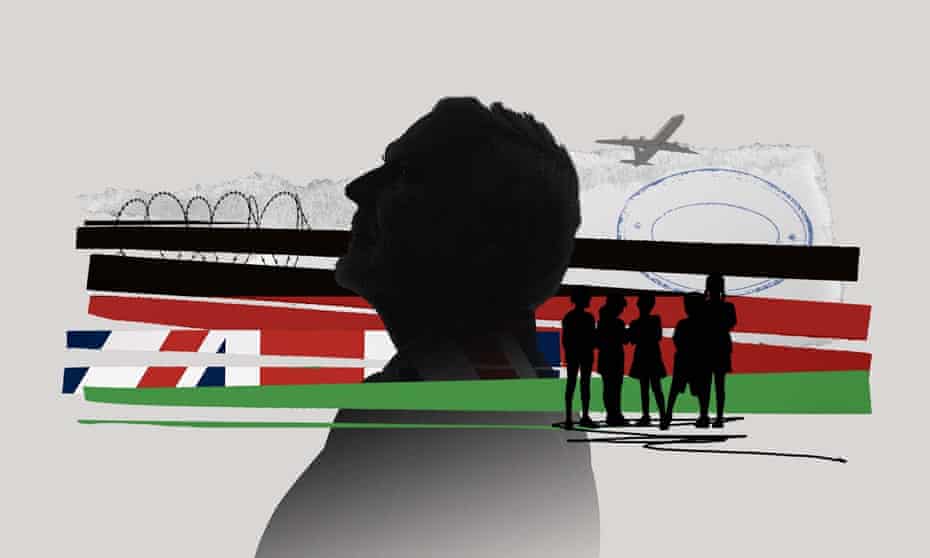 ‘The Taliban are seeking revenge’: ex-cultural worker on a UK project | international News