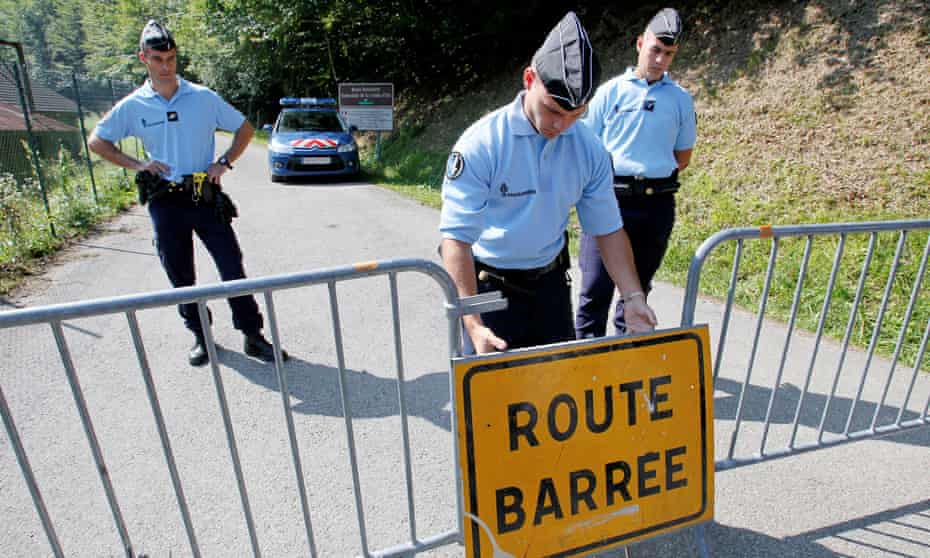 French authorities have released a man who had been arrested over the unsolved murder of three members of a British-Iraqi family and a French cyclist in the French Alps in 2012, saying he has been ruled out as a suspect.

Police detained the man on Wednesday for questioning as part of a new investigation into the killings.

“No charges have been brought against the person who was questioned,” the Annecy public prosecutor said in a statement. “The explanations given and the verifications done allow us to rule out his participation in the facts. The investigation continues.”

The arrest, house search and questioning of the unnamed man were a rare development in one of France’s most notorious unsolved cold cases.

His lawyer, Jean-Christophe Basson-Larbi, told BFM TV: “My client is relieved … I hope that those guilty will be found and I hope my client will never be considered a suspect again.”

On Wednesday, Basson-Larbi had told reporters that the arrest was unjustified as the man had been “cleared in 2015” after being spoken to as a “mere witness”. He added: “This man’s position is still the same: ‘I was on a walk’… He did not cross paths with this poor family.”

French media reported that the man being questioned was a motorcyclist who had been seen near the area of the crime by forest workers. A police image of a man in a motorcycle helmet with a goatee beard was released in 2013, the year after the murder. He was identified in 2015, questioned as a witness and found to have no link to the killings. He was reported to have been a business owner who was paragliding in the region at the time.

The local prosecutor Line Bonnet did not confirm these reports of the man’s identity but she said the individual was among four witnesses who “returned to the scene” to participate in a reconstruction just over three months ago.

Saad al-Hilli, an Iraqi-born engineer, his wife, Iqbal, and her mother, Suhaila al-Allaf, were shot in a layby in a remote woodland car park close to the village of Chevaline, in the hills above Lake Annecy.

Each was shot several times in their British-registered BMW estate car, and more than two dozen spent bullet casings were found near the vehicle. The couple’s two daughters, aged seven and four at the time, survived the attack, but the older girl was shot and badly beaten. The younger child had lain still for hours under her mother’s body.

A local cyclist, Sylvain Mollier, 45, was also shot dead at point-blank range after apparently stumbling upon the scene. No one has been charged over the attack, with French and British police having so far failed to make any real progress in the case despite a huge effort involving officers on both sides of the Channel.

During the course of the nine-year murder investigation, several individuals have been questioned without being charged.

After a review, authorities have said they no longer believe that the former soldier Nordahl Lelandais, who has already confessed to the killing of a hitchhiking soldier and an eight-year-old schoolgirl, could be linked to the killings.

Saad al-Hilli’s brother, Zaid, who was arrested in Britain in June 2013 on suspicion of conspiracy to commit murder, was told in early 2014 by British police there was not enough evidence to charge him.

The brothers, born in Baghdad before the family moved to Britain in 1971, had been close but reportedly fell out over the family house inherited from their mother, who died in 2003.

The Hilli family lived in the village of Claygate in Surrey. 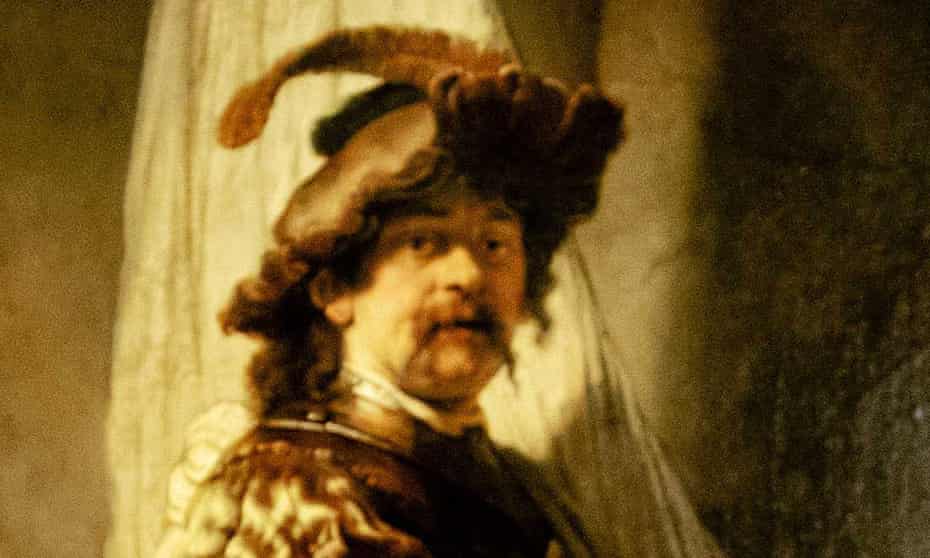 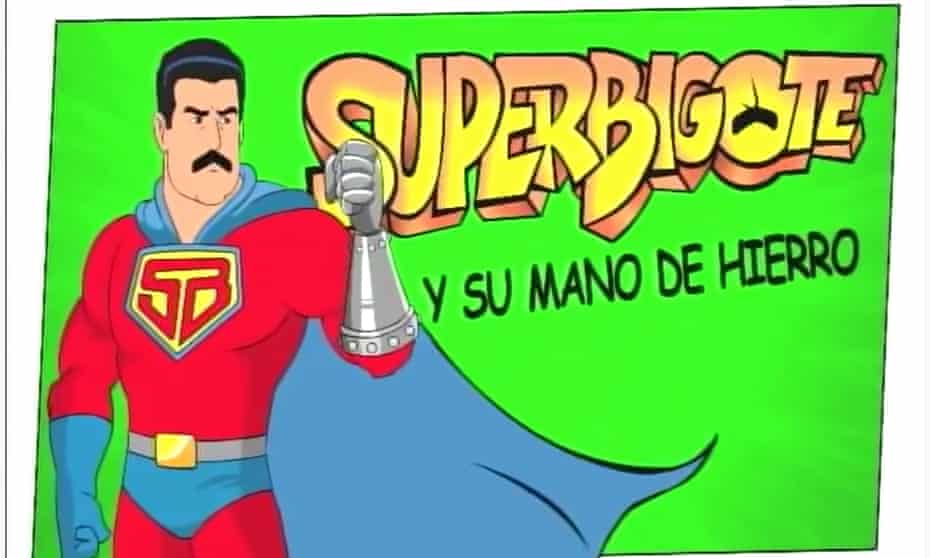 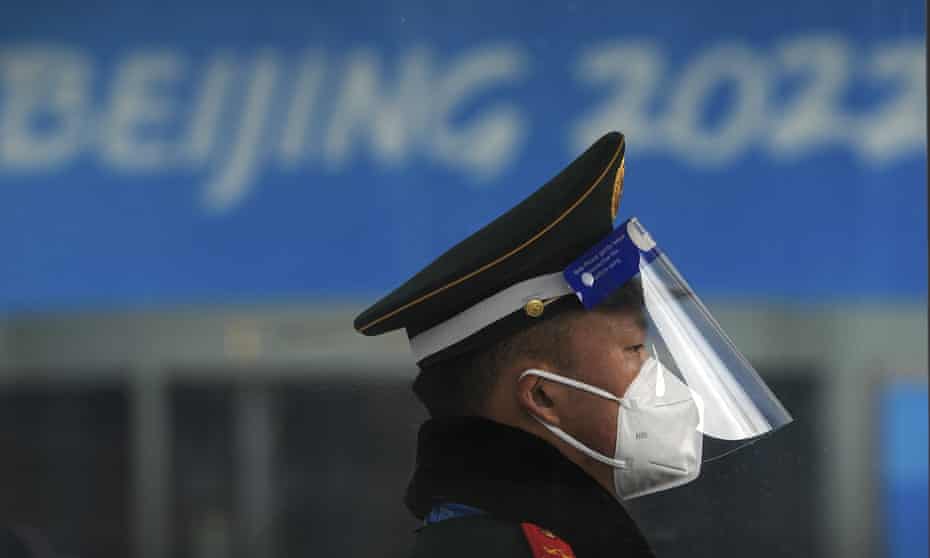 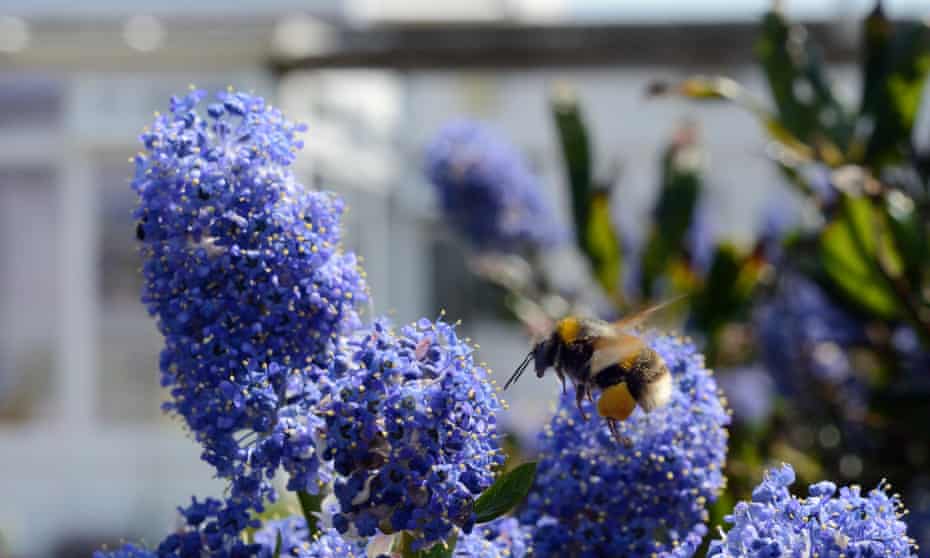 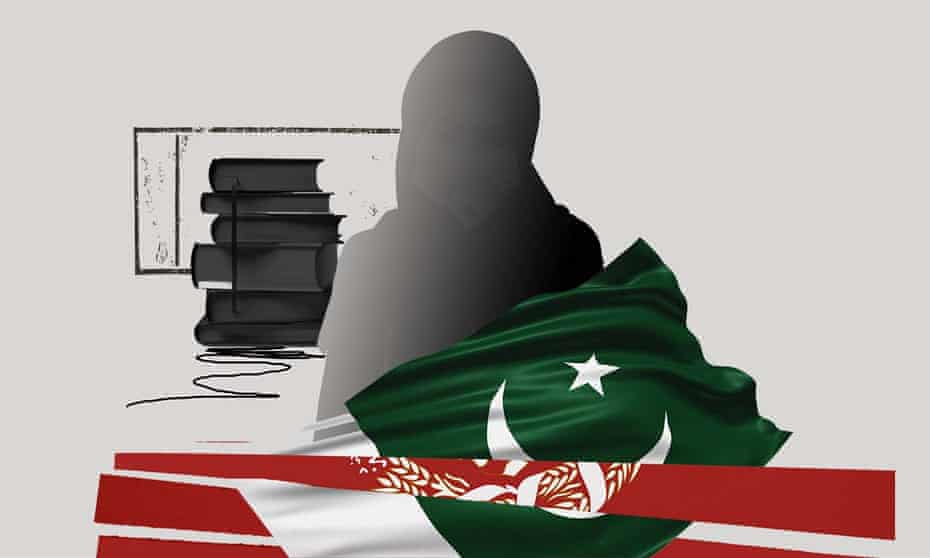 ‘In Kabul there’s no justice’: the female student who fled to Pakistan | international News