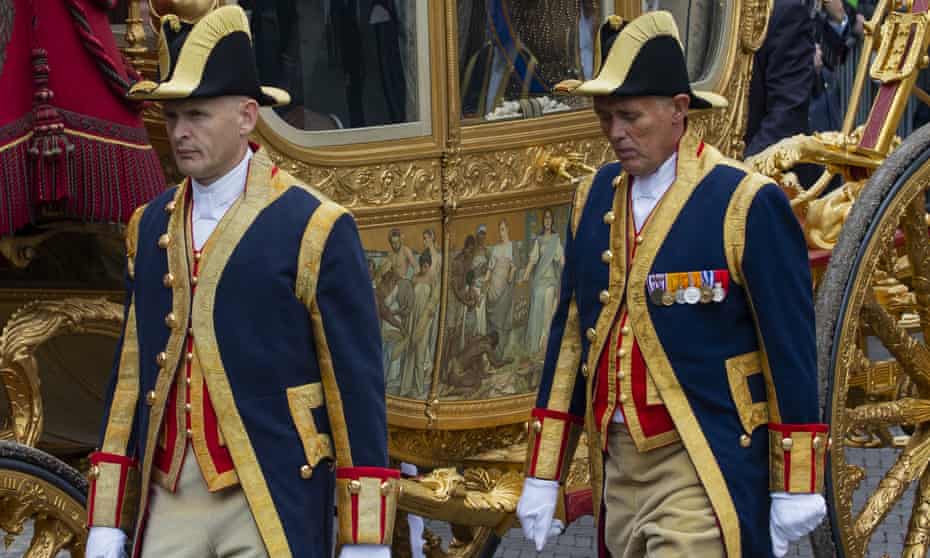 The Dutch king, Willem-Alexander, has announced that he is mothballing – at least for now – the royal golden coach which has been embroiled in a racism controversy.

The opulent horse-drawn carriage, called , has traditionally transported the Dutch monarch to the opening of parliament and other state occasions, but has not been used since 2015.

At the centre of the slavery controversy is a picture on the left-side panel of the golden coach.

Called “Tribute of the Colonies”, the image depicts kneeling black people handing over produce like cocoa and sugarcane to their white masters – including to a young white woman on a throne representing the Netherlands.

Next to her, a young white man is seen giving a young black boy a book as he is presented by his subservient father, an image which painter Nicolaas van der Waay in 1896 said was meant to portray “civilisation”.

“We cannot rewrite the past,” the Dutch king said an official video.

But “we can try to accept it together. This also applies to the colonial past,” he added.

“The Gouden Koets can only be used when the Netherlands is ready for it. And that is not the case at the moment,” he continued.

After a complete renovation that lasted five years, the royal coach became the centrepiece of an exhibition in Amsterdam on the colonial past of the Netherlands.

“As long as there are people living in the Netherlands who feel the pain of discrimination on a daily basis, the past will still cast its shadow over our time,” the king added.

In the Netherlands, as in other European nations, debate over the colonial past and slavery has resurfaced since the emergence of the Black Lives Matter movement in the United States. 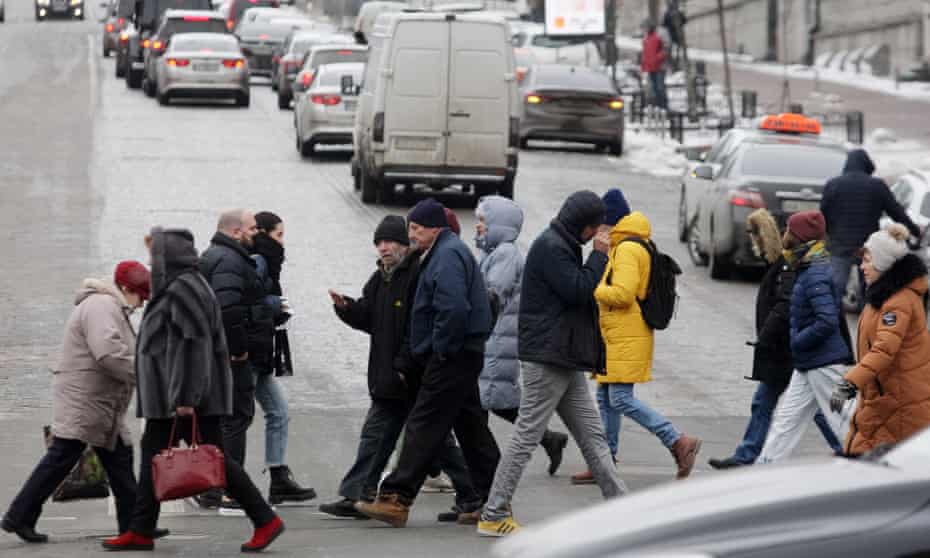 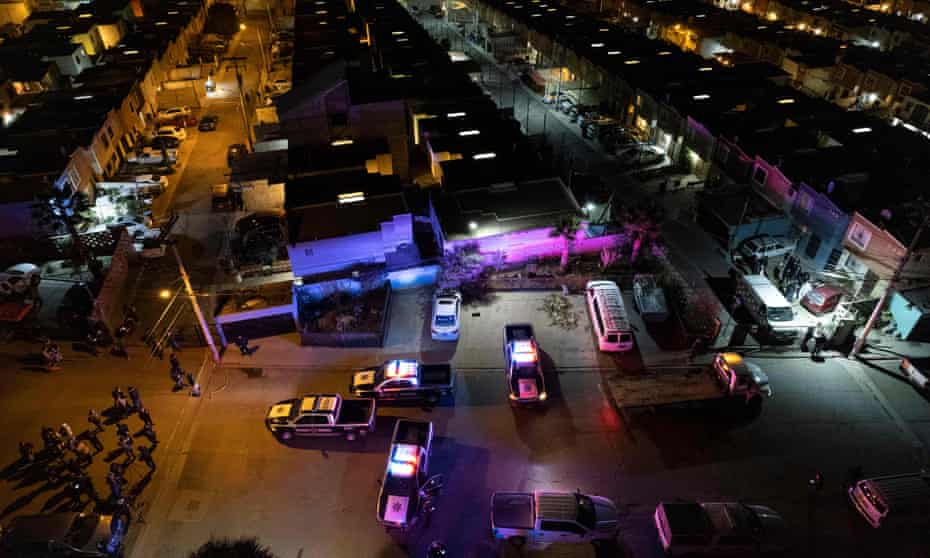 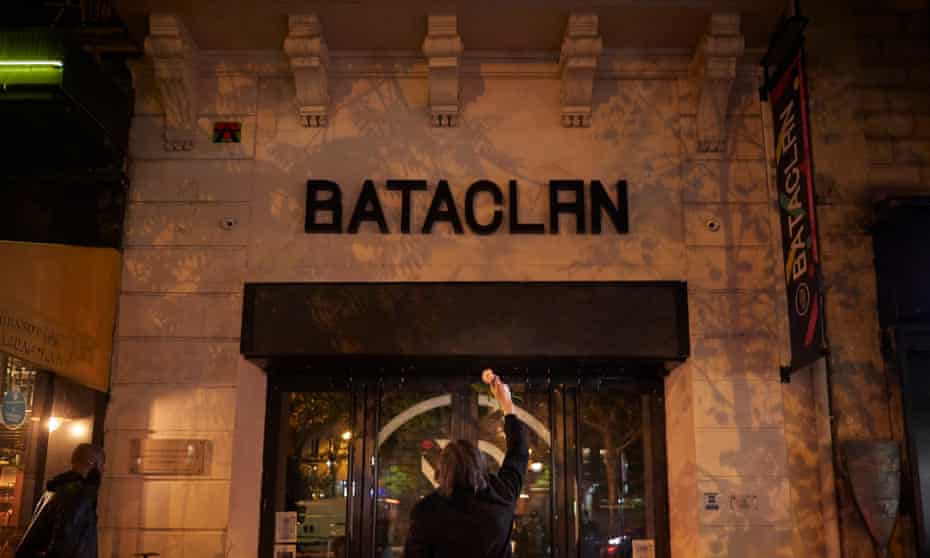 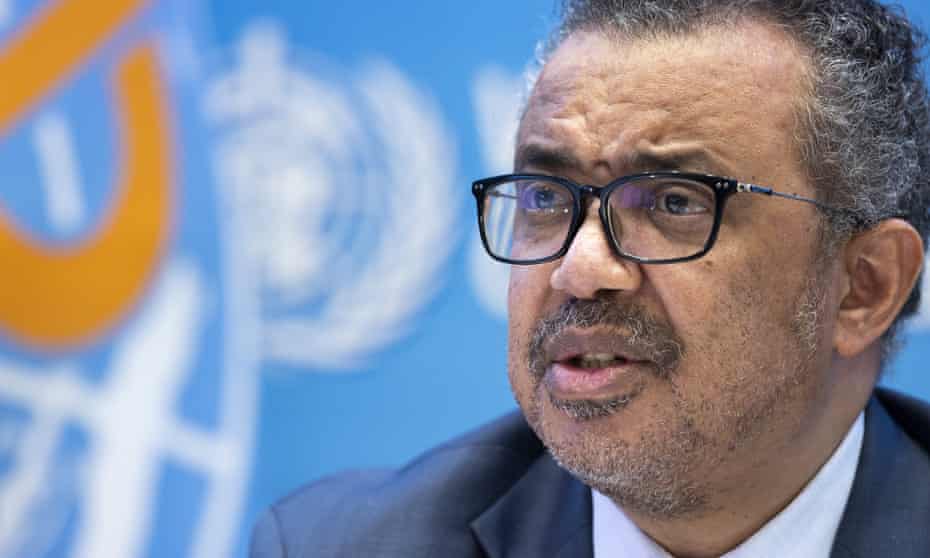