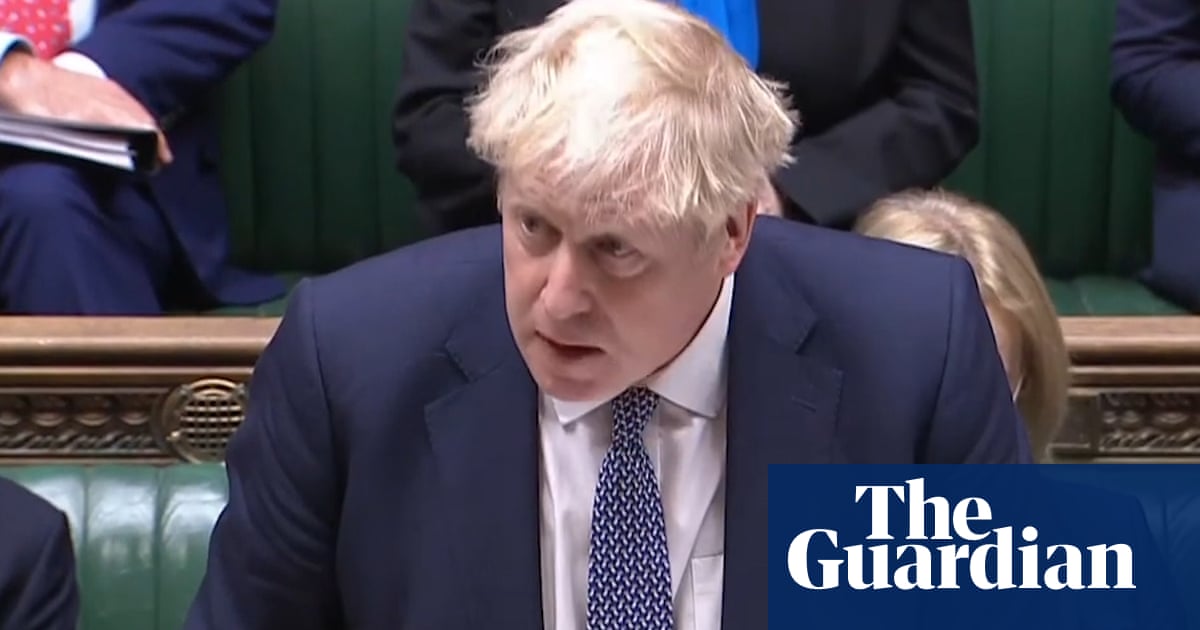 Boris Johnson has tried to draw the sting out of the Downing Street party scandal by apologising for what happened in May, 2020.

After repeatedly ducking questions on the issue on Tuesday, the prime minister admitted he had been to the event for 25 minutes.

To howls of derision from opposition MPs, he also claimed he “believed implicitly that this was a work event”, even though the invitation to the gathering from his principal private secretary, Martin Reynolds, encouraged 100 staff to “bring your own booze”.

Here is the full text of Johnson’s statement to MPs:

“I want to apologise. I know that millions of people across this country have made extraordinary sacrifices over the last 18 months.

“I know the anguish they have been through – unable to mourn their relatives, unable to live their lives as they want or to do the things they love.

“I know the rage they feel with me and with the government I lead when they think in Downing Street itself the rules are not being properly followed by the people who make the rules.

“And though I cannot anticipate the conclusions of the current inquiry, I have learned enough to know there were things we simply did not get right and I must take responsibility.

“No 10 is a big department with a garden as an extension of the office which has been in constant use because of the role of fresh air in stopping the virus.

“When I went into that garden just after six on 20 May 2020, to thank groups of staff before going back into my office 25 minutes later to continue working, I believed implicitly that this was a work event.

“I should have recognised that even if it could be said technically to fall within the guidance, there are millions and millions of people who simply would not see it that way, people who have suffered terribly, people who were forbidden from meeting loved ones at all inside or outside, and to them and to this house I offer my heartfelt apologies.

“All I ask is that Sue Gray be allowed to complete her inquiry into that day and several others so that the full facts can be established.

“I will of course come back to this house and make a statement.”

Rory Kinnear: On the day of No 10’s lockdown party, I buried my sister | Corona News 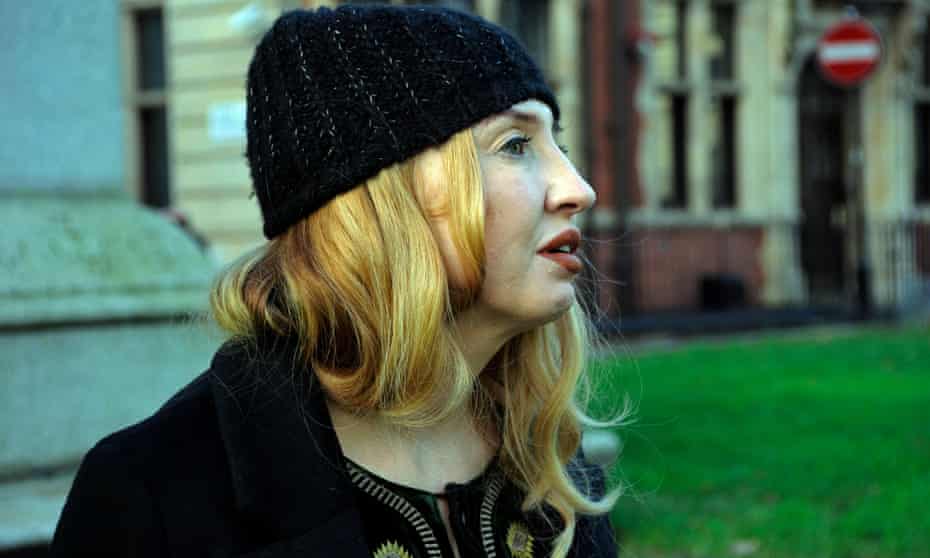 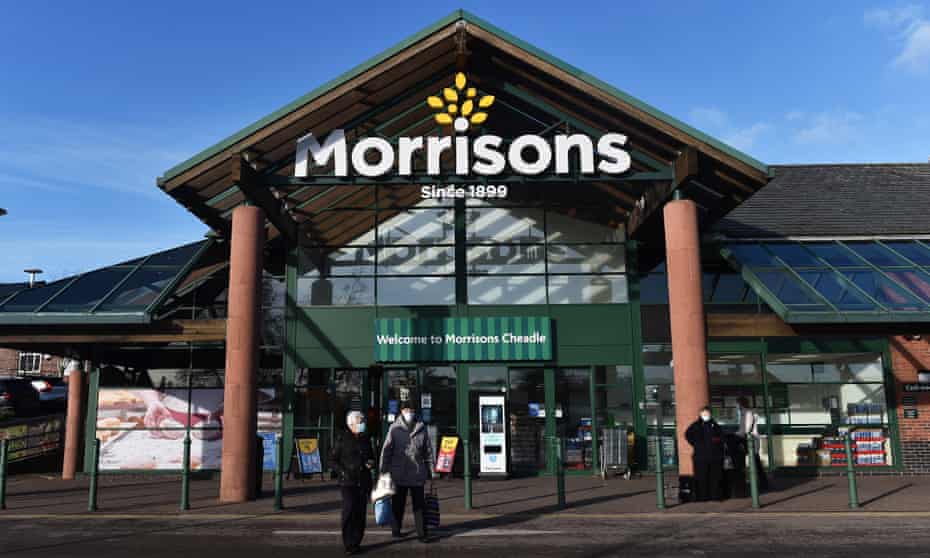 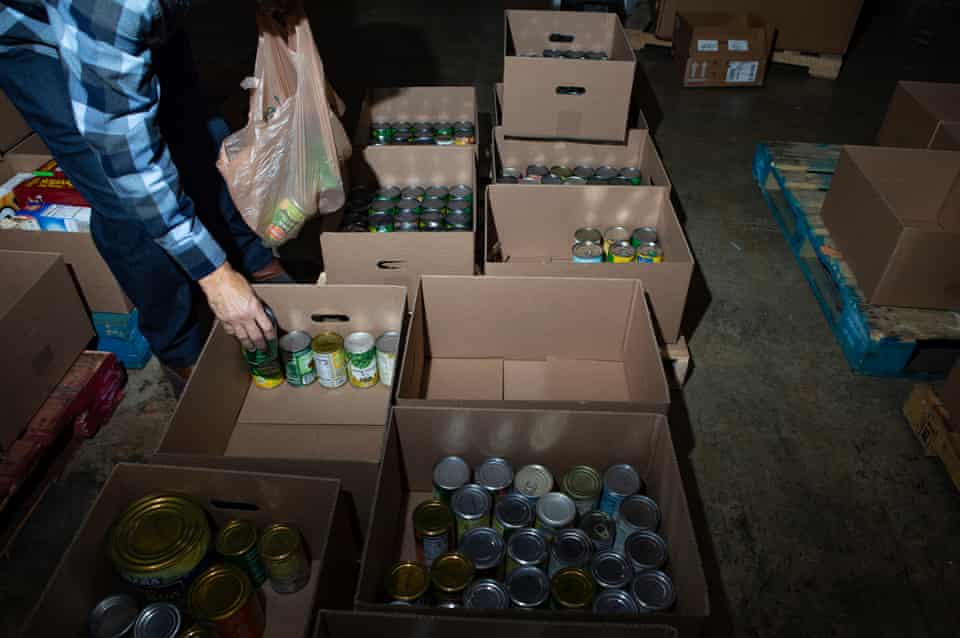 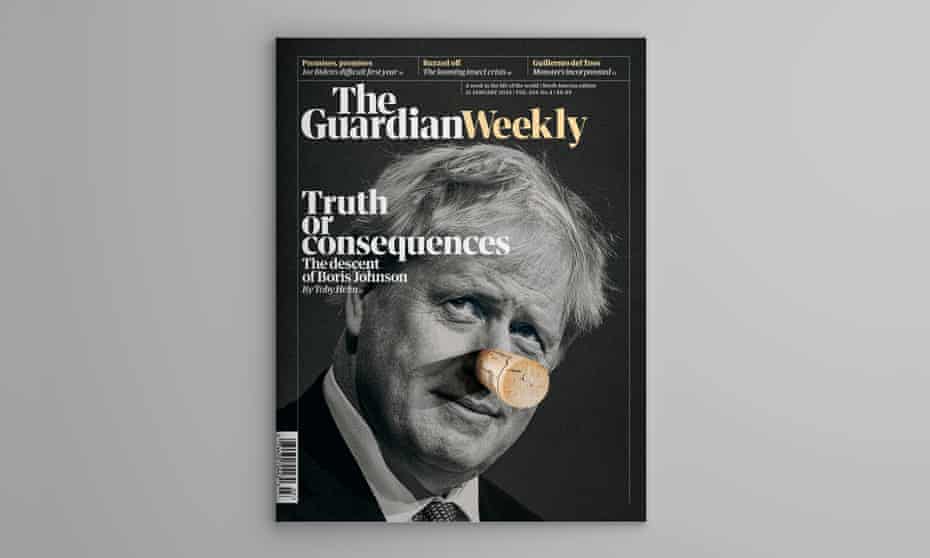 ‘Europe is sidelined’: Russia meets US in Geneva and Nato in Brussels | international News