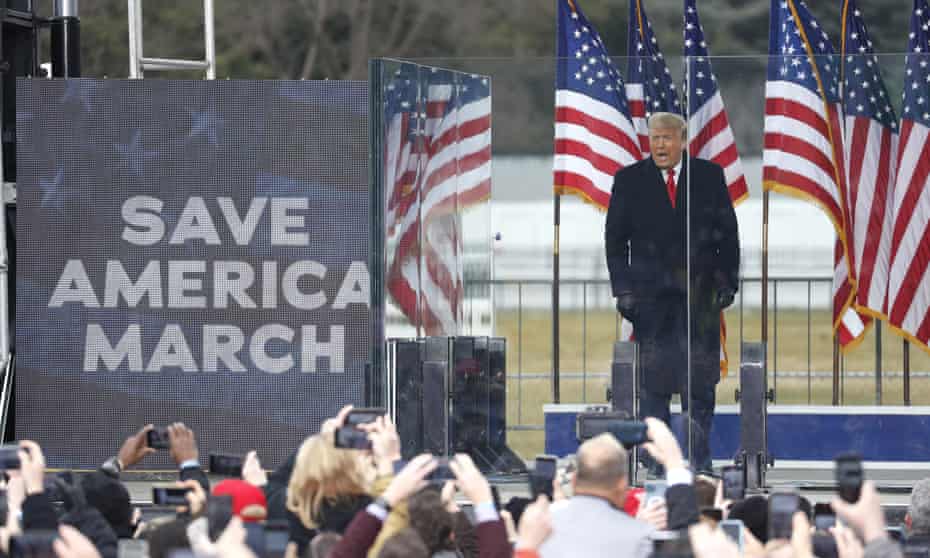 The House select committee investigating the Capitol attack closed in on Donald Trump’s inner circle on Tuesday, issuing subpoenas to three new White House officials involved in planning the former president’s appearance at the rally that preceded the 6 January insurrection.

The new subpoenas show the select committee is moving ever nearer to Trump in its investigation and suggests the panel is now examining whether the former president’s speech suggested that the White House had advance knowledge of plans to attack the Capitol.

Congressman Bennie Thompson, the chairman of the select committee, issued subpoenas to the former White House strategists Andy Surabian and Arthur Schwartz, suggesting they helped coordinate Trump’s appearance by communicating with the organizers and speakers at the rally.

The chairman also authorized a subpoena for Ross Worthington, the former White House official who drafted the speech Trump delivered at the rally, during which the former president lied that he won the 2020 election and urged his supporters to march to the Capitol.

“The select committee is seeking information from individuals who were involved with the rally,” Thompson said. “Protests that day escalated into an attack on our democracy. Protesters became rioters who carried out a violent attempt to derail the peaceful transfer of power.”

The rally at the Ellipse has grown in significance for the select committee in recent weeks, as it examines whether Trump obstructed a congressional proceeding by inciting his supporters to storm the Capitol and stop the certification of Joe Biden’s election win.

The Guardian first reported last week that the panel is also examining whether Trump oversaw a criminal conspiracy that connected his plan to have then-Vice President Mike Pence refuse to certify Biden’s victory with the extremist groups that attacked the Capitol.

Thompson said in the subpoena letters to Surabian and Schwartz that they were targeted since they appeared to have repeated communication with some of the top organizers and speakers at the rally, including Trump’s eldest son Don Jr, and his fiance Kimberly Guilfoyle.

The chairman added that they also had contacts that touched on securing the participation of far-right activists such as Ali Alexander and Alex Jones at the rally, discussed media coverage of the rally, and appearance fees for others who did speak at the rally.

Thompson said in the subpoena letter to Worthington that he was being targeted since he helped draft Trump’s speech for the rally, where the former president urged his supporters to “fight much harder” and “stop the steal” – before promising to march with them to the Capitol.

The select committee gave the three former Trump aides until 24 January to produce documents detailed in the subpoenas, with deposition dates set from the end of the month through the first week of February. 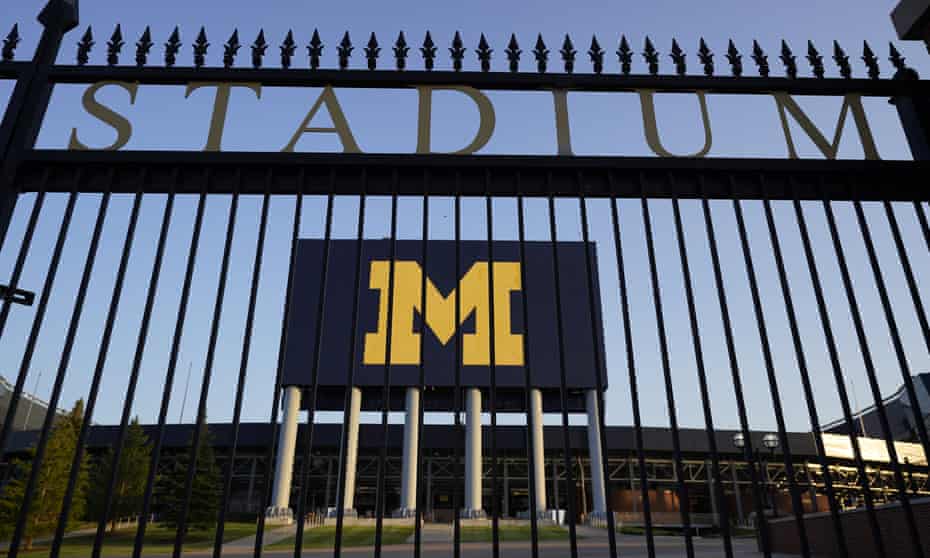 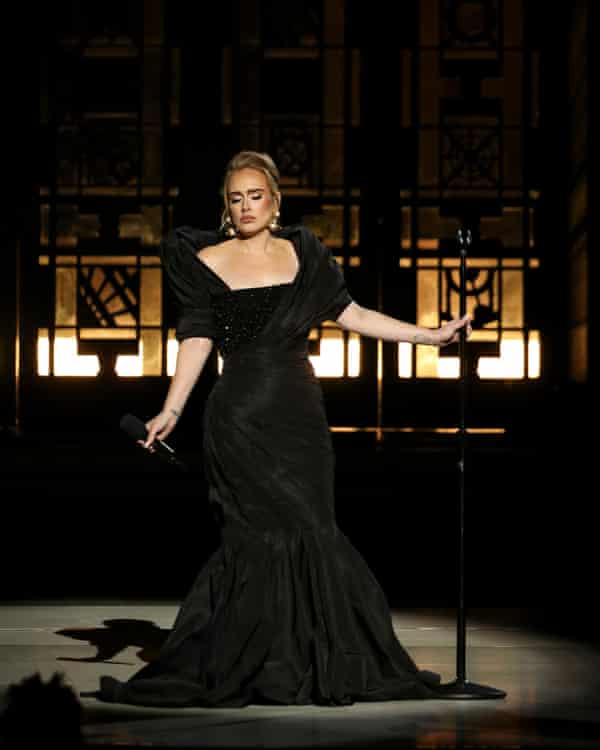