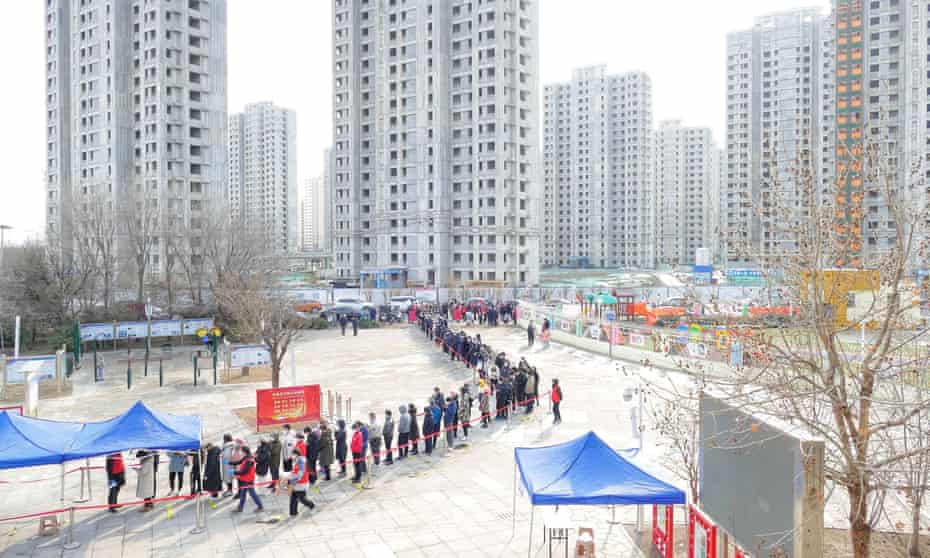 Tianjin, a major Chinese port city near the capital Beijing, has begun mass-testing its 14 million residents after a cluster of 20 children and adults tested positive for Covid-19, including at least two with the Omicron variant.

Those infected include 15 students aged between eight and 13, a staff member at an after-school centre and four parents. The citywide testing, begun on Sunday, is to be completed over two days.

The first two cases confirmed in Tianjin were a 10-year-old girl and a 29-year-old woman working at the after-school centre. Both were infected by the Omicron variant. In subsequent testing of close contacts, 18 others tested positive and 767 tested negative as of Saturday night.

Residents have been advised to stay at or near home to be available for the community-level nucleic-acid screening. They have been told that until they obtain a negative test result, they will not receive a “green” code on smartphone Covid-tracing apps that nearly all people in China are now required to present when using public transport and in other situations.

China has stepped up its zero-tolerance Covid-19 strategy in the run-up to the Winter Olympics, which open on 4 February in Beijing. The Chinese capital is 150km (90 miles) north-west of Tianjin and connected by a high-speed rail link that takes less than one hour.

Millions of people are being confined to their homes in Xi’an and Yuzhou, two other cities that are farther away but have larger outbreaks. The city of Zhengzhou, a provincial capital 70km (40 miles) north of Yuzhou, is also conducting mass testing and closing schools starting Monday.

China reported 165 confirmed coronavirus cases for 8 January, up from 159 a day earlier, its health authority said on Sunday.

Of the new infections, 92 were locally transmitted, according to a statement by the National Health Commission, from 95 a day earlier. Most of the new local cases were in the provinces of Henan, home to Yuzhou, and Shaanxi, home to Xi’an.

China reported 46 new asymptomatic cases, which it classifies separately from confirmed cases, compared with 52 a day earlier. There were no new fatalities, leaving the death toll at 4,636. Mainland China had 103,619 confirmed cases as of 8 January.

Time collapsed as I saw how my grandad lived a century ago. History turned intimate | David Olusoga | Corona News 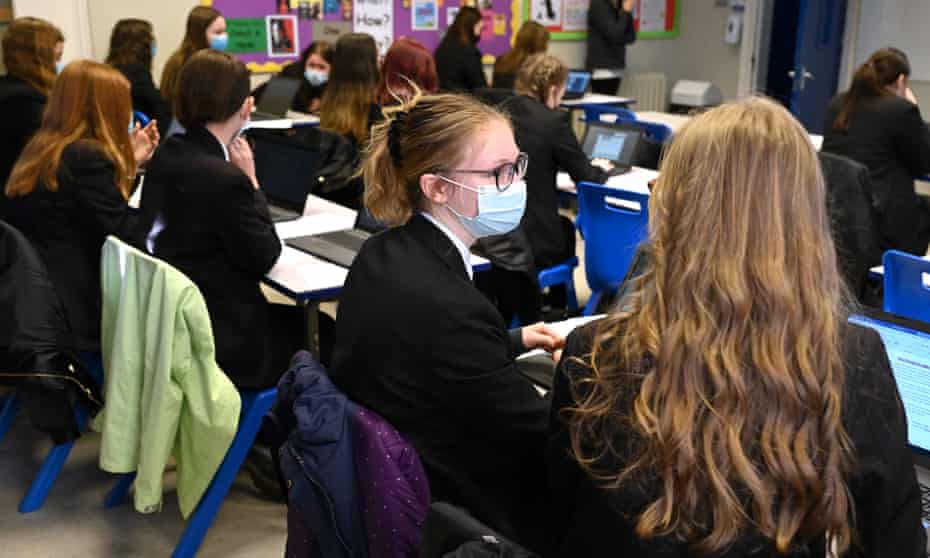 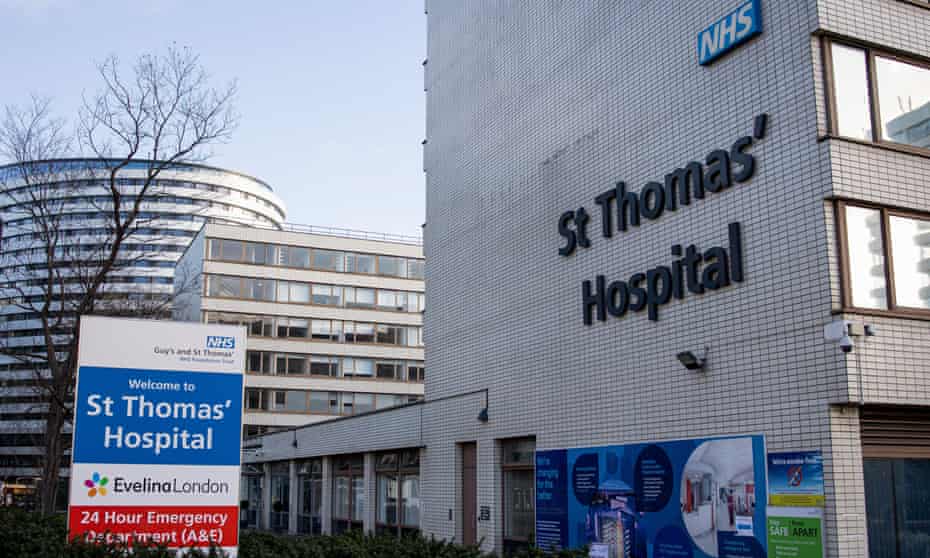 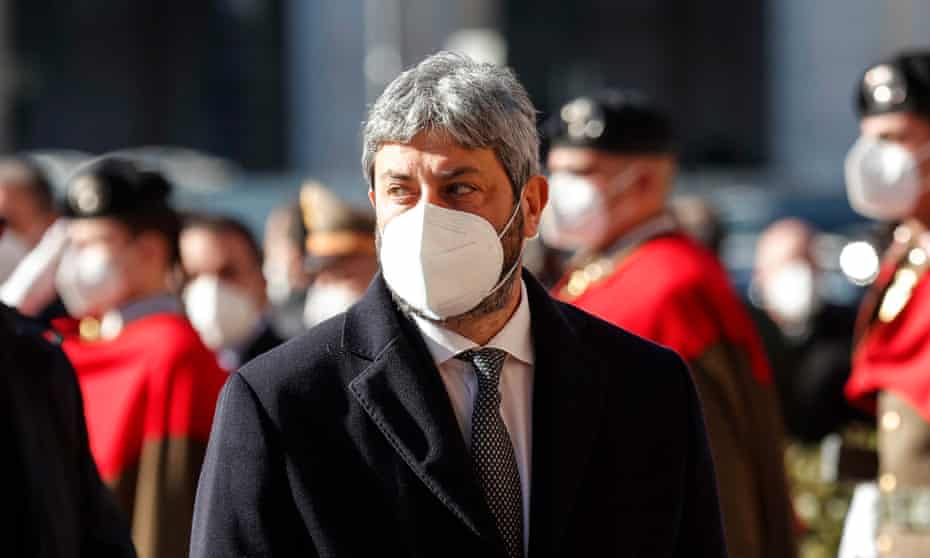 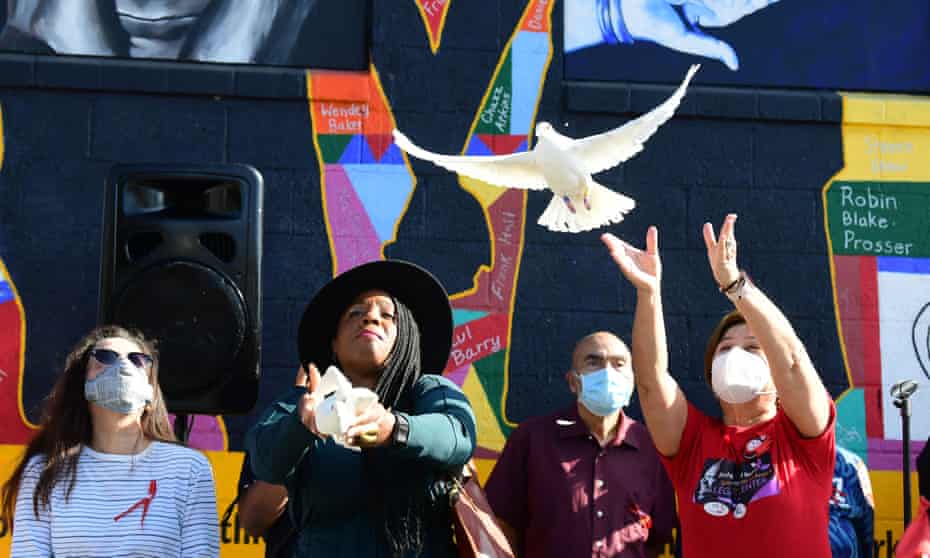 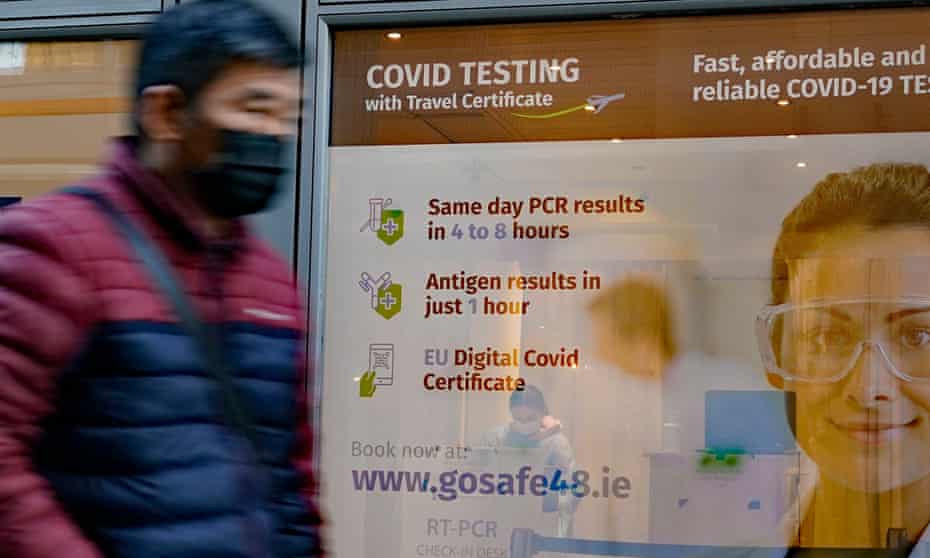 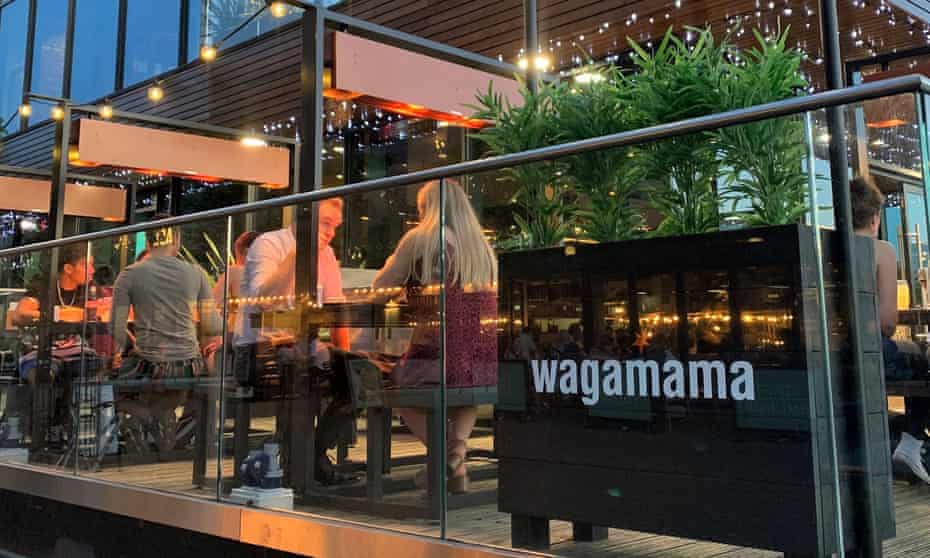 Time collapsed as I saw how my grandad lived a century ago. History turned intimate | David Olusoga | Corona News