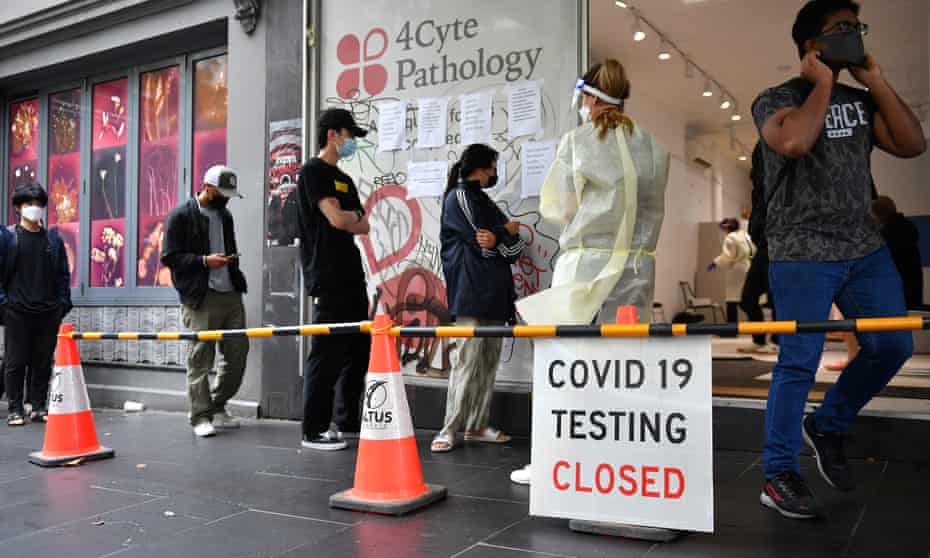 Victoria has reported a massive jump in Covid cases, a day after launching its online system allowing people to self-report rapid antigen test results for the first time.

The Australian Capital Territory recorded 1,305 cases and Tasmania had 2,223 cases.

Saturday’s case numbers in Victoria are more than double Friday’s figure, but health authorities say almost half (26,428) the positive cases in the past 24 hours were RAT results, with many of those taken earlier in the week.

Only 5,923 of Saturday’s positive RAT results were from the latest 24-hour reporting period.

“We don’t want Victorians to think that the daily transmission has doubled overnight,” the health minister, Martin Foley, said on Saturday. “The reported figure has certainly significantly spiked based on that week’s worth of unreported figures that we are now capturing in the system.”

The new RAT reporting system was set up after the PCR testing regime came under extreme pressure, with suspected cases queuing for hours to get tested and results taking several days to come through.

Saturday’s figures included a further 24,928 cases identified through PCR lab tests, of which more than 89,000 were conducted.

It is expected the RAT reporting system will be able to handle more than 50,000 positive results a day – but the mostly self-administered tests have proved difficult to find in pharmacies and supermarkets.

Foley acknowledged that even with the online reporting system, there may be more undiagnosed cases in the community due to the shortage.

NSW is yet to finalise its reporting system but expects to have something similar ready next week.

It posted another 45,098 cases from regular lab tests and nine deaths on Saturday, while acknowledging the case numbers were likely an underestimate.

In Queensland, case numbers again increased to 11,174. The state government suspended non-urgent elective surgery until 1 March and postponed appointments for outpatients in response.

“It’s not just about bed capacity, it’s about health workers and their availability,” health minister Yvette D’Ath said. “So we have 3,505 health workers now, frontline health workers, who are either positive or who themselves are quarantining. So this puts pressure on the health system and that’s why we have to put these plans into place.”

Queensland has opened a portal for its residents to report positive rapid tests, but is yet to decide whether to delay face-to-face learning when school returns in a couple of weeks.

Some 1,172 Tasmanians self-reported their positive status, leading to a spike of 2,223 new cases or 800 higher than Friday’s figure and almost triple Thursday’s.

The new reporting requirements across the country come amid concerns the number of people with the virus is far higher than official figures.

On Saturday, the former prime minister Malcolm Turnbull announced he had tested positive for Covid.

“Like hundreds of thousands of other Australians I have tested positive for Covid. Symptoms moderate so far. Isolating as required,” Turnbull wrote on Twitter on Saturday.

“This pandemic and especially this latest wave has put our health professionals under enormous pressure – please be polite and considerate when dealing with the front-line health workers.

“They have had two years of relentless pressure and it’s now at its most intense. So give them the love and respect they deserve, please.” 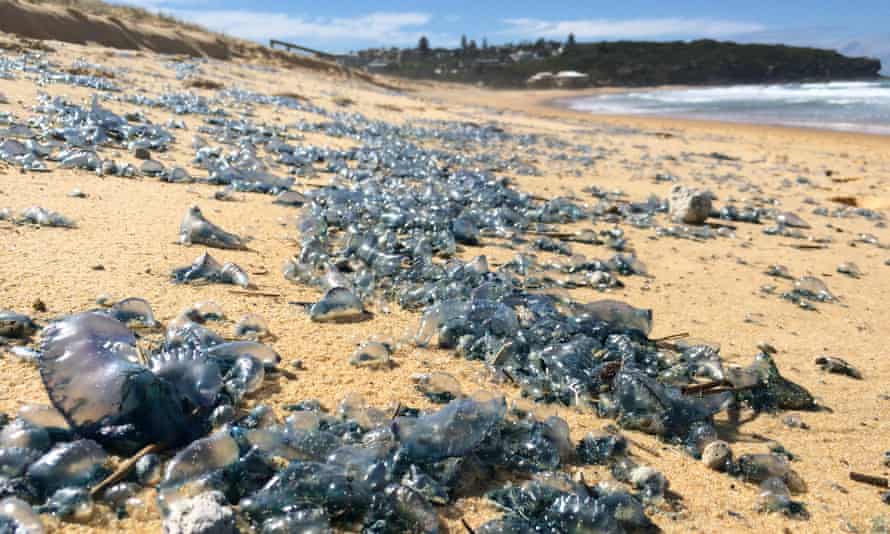 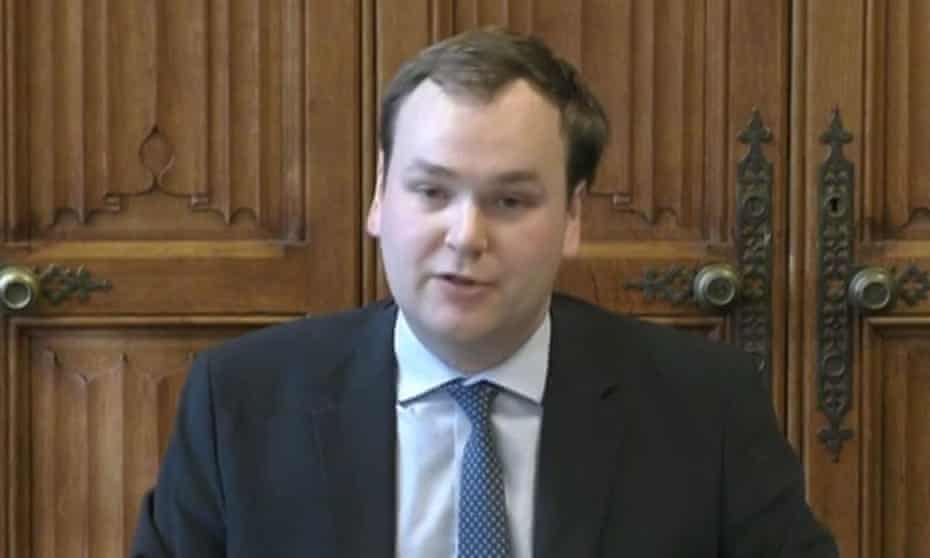 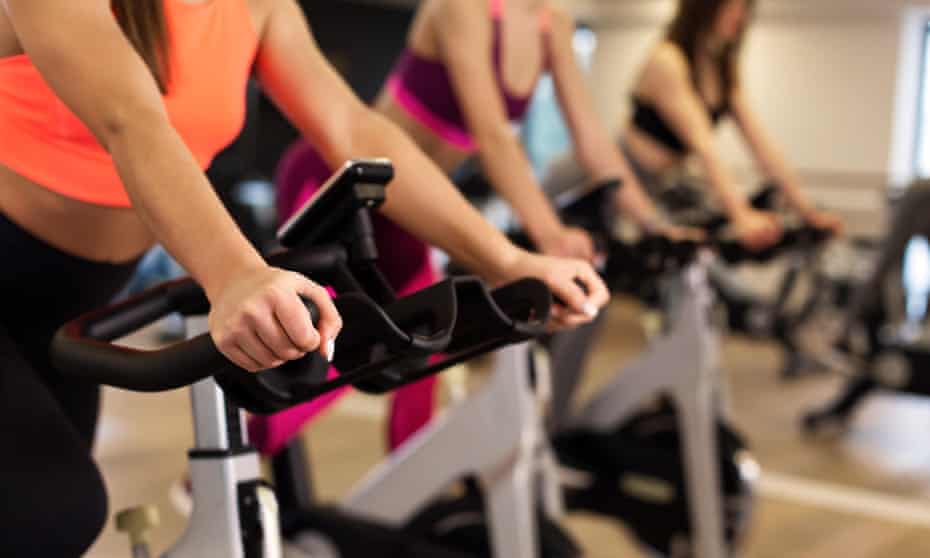 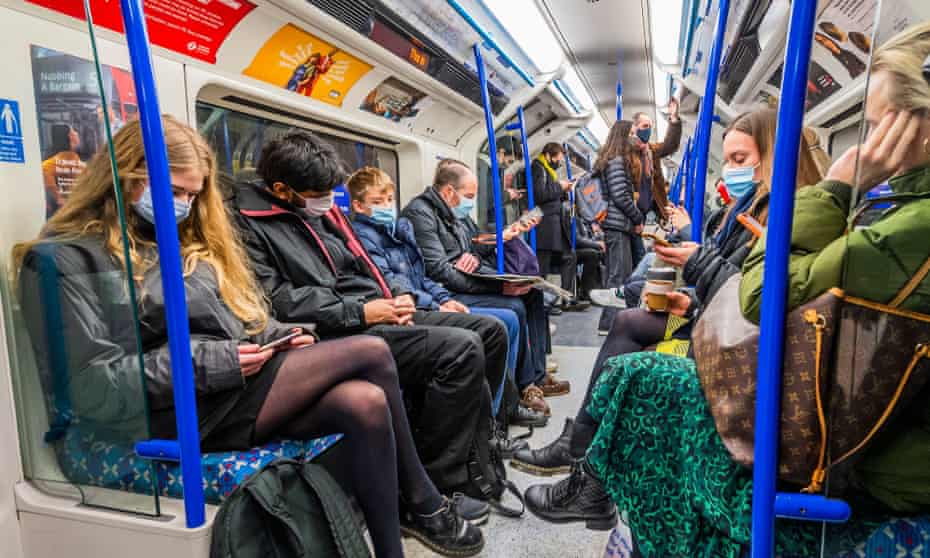 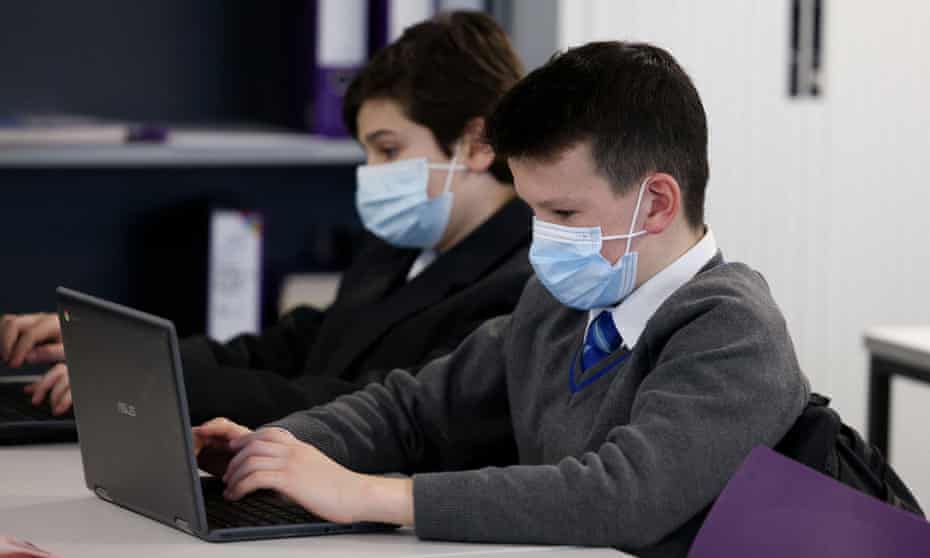 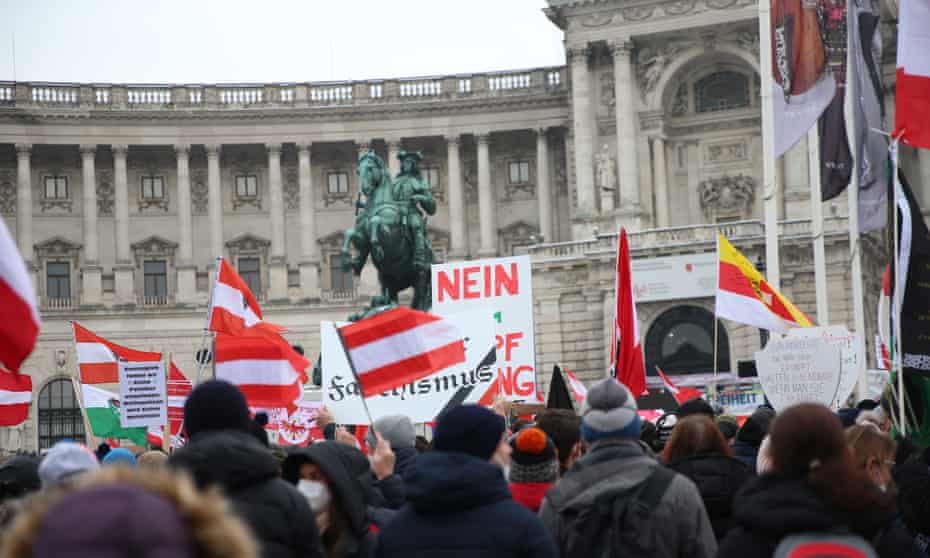