Home » WORLD » Opinion | If Roe is Overturned, Democracy Could Be the Best Path Forward on Abortion

Opinion | If Roe is Overturned, Democracy Could Be the Best Path Forward on Abortion

Far sooner than opponents hope and supporters fear, Roe v. Wade may no longer govern abortion rights in the United States, and every state could face the challenge of adopting its own laws in this difficult area.

Here’s an idea they should consider: democracy, specifically, letting voters decide the abortion laws for their state through referendums.

This might sound like a strange idea to many Americans who are used to abortion laws being decided by judges, but in fact, the stranger thing is having judges set abortion law. In most other democracies, abortion law has been set more democratically, either by elected representatives or by the voters themselves in referendums.

That second option, referendums, is especially appealing for an issue like abortion because it comes down to basic questions about a community’s values and it’s not overly technical. A public debate followed by an opportunity for voters to decide the issue directly would produce an outcome that reflects the prevailing view of the community; those on the losing side may not like it, but they are less likely to question its legitimacy.

While some fear that referendums will polarize the electorate and lead to extreme outcomes, that has not been the experience of other countries. This includes predominantly Catholic countries where voters had to weigh the church’s opposition to abortion against more secular concerns and values. It turns out that divisive issues in which religion informs many voters’ views are actually good disputes to be decided by referendum.

Ireland shows how it could be done. In 2016, the parliament created a citizens’ assembly comprised of 99 randomly selected citizens, chaired by a supreme court justice, to consider the issue of abortion. At the time, the deeply Catholic country prohibited abortion unless there was a serious risk to the woman’s life. The assembly heard expert opinion from both sides and deliberated for several months before issuing a recommendation to hold a national vote on the issue. The parliament followed the advice, and held a referendum in 2018, in which 66 percent of voters approved amending the constitution to allow abortion. While it was not the outcome that everyone preferred, the Irish people as a whole accepted the outcome as legitimate, and it settled a contentious issue in a civil way.

Along the same lines, the predominantly Catholic Mediterranean microstates of Gibraltar and San Marino recently held referendums on whether to legalize abortion. More than 60 percent of voters approved legalization in both countries.

One advantage of setting abortion law by referendum is that it is a democratic procedure, and experience suggests that voters are more willing to accept public decisions if they are made through the democratic process instead of through the courts. A comparison of Italy and the United States is instructive. In the U.S., abortion was legalized by nine unelected Supreme Court justices who are unaccountable to the voters. The decision set off a firestorm of controversy, led to the creation of interest groups focused entirely on reversing or upholding the decision, and made abortion one of the most polarizing issues in American politics, which it remains today. Italy, a predominantly Catholic country that even hosts the Vatican, made abortion legal but did it democratically, with a national referendum in 1978. This essentially settled the matter, and it has not become the polarizing issue it is in the United States.

Some fear that allowing voters to set abortion policy will lead to extremism. But it’s more likely to lead to moderation because voters themselves are fundamentally centrist on the issue. While pro-choice and pro-life activists tend to hold extreme views — prohibit abortion under any circumstance or allow abortion under any circumstance — polls suggest that most Americans reject both those extremes. Large majorities tell pollsters they would allow abortion to protect the life of the mother and in cases of rape or incest. Large majorities would also prohibit it under some circumstances, such as to select the sex of the child. Most Americans prefer a policy somewhere between the extremes, and if they vote in a referendum on this issue, there is good reason to believe they will chart a middle path. As a result, while a few states might end up with laws like the 6-week ban currently in place in Texas, states that hold abortion referendums are likely to keep the practice legal in more circumstances.

An illustration of the limited appeal of extreme views comes from Mississippi’s Initiative 26 in 2011 and North Dakota’s Measure 1 in 2014. Both measures proposed to define life as beginning at the moment of conception. Since this would make abortion equivalent to murder, the effect would have been to make abortion illegal under any circumstance. Mississippi and North Dakota are conservative states, but voters turned down both proposals by more than 15 percent margins.

If abortion policy is set by elected officials, on the other hand, it is easier to imagine extremist policies emerging. The parties are now heavily polarized and controlled by their most committed and ideological members. Once a party gets power, its instinct is not to govern toward the middle, but to appease its base — not a recipe for compromise policies.

Some might wonder whether we can trust voters to make important policy decisions. It’s worth remembering that Americans have been voting on important public policy matters for a long time at the state and local level, and a large majority of voters approve of doing this. In all but one state, voters must approve every constitutional amendment, and some states require voter approval for bond issues, tax increases, and various other issues. Most ballot measures are proposed by the legislature, but 24 states allow citizens to propose laws as well using the so-called initiative process, and 82 percent of large cities allow initiatives. Initiatives and referendums have been around for more than a century, and the historical record shows that voters make reasonable choices for the most part, in any case no less reasonable than decisions made by legislators.

In a survey earlier this year, 73 percent of Americans said it would be a good idea to use referendums to determine important public policies, including national issues. State referendums on abortion would be healthy for American democracy, which is suffering from a deficit of public trust. Americans tell pollsters they don’t believe government cares about their interests, and they are deeply frustrated with the partisanship of the two major parties, which seem more interested in jockeying for power than finding solutions to important issues. Referendums would put the American people back in control, at least on this divisive issue, and help them steer a centrist path away from the ideological extremes.

Opinion | Jan. 6 Didn’t Set Off A Wave of Right-Wing Terrorism. Here’s What Happened Instead.

Opinion | Jan. 6 Proved the Durability of the Constitution — and the Continuing Need to Defend It 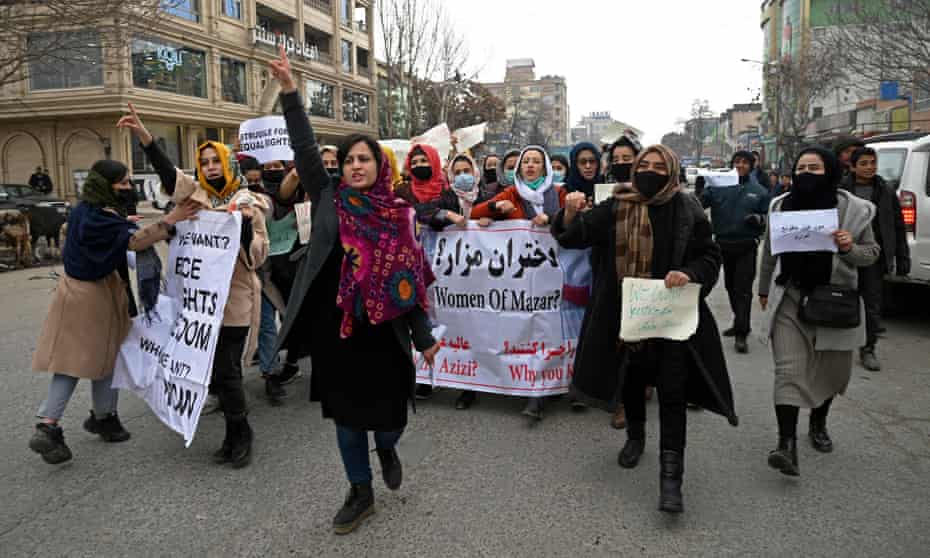 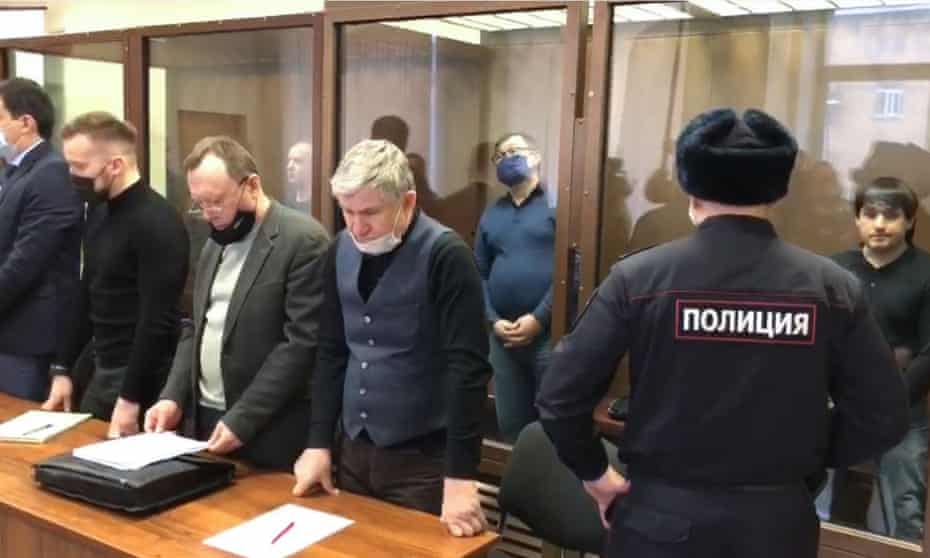 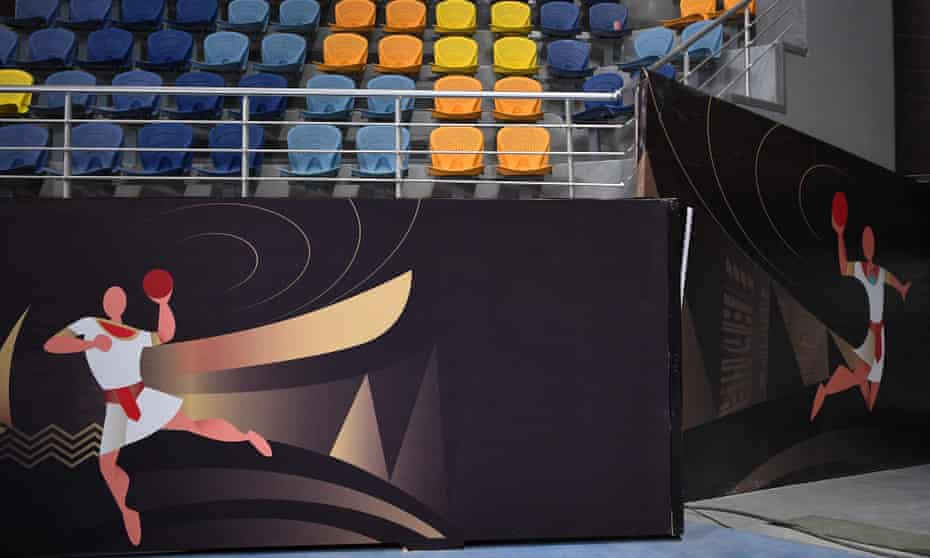 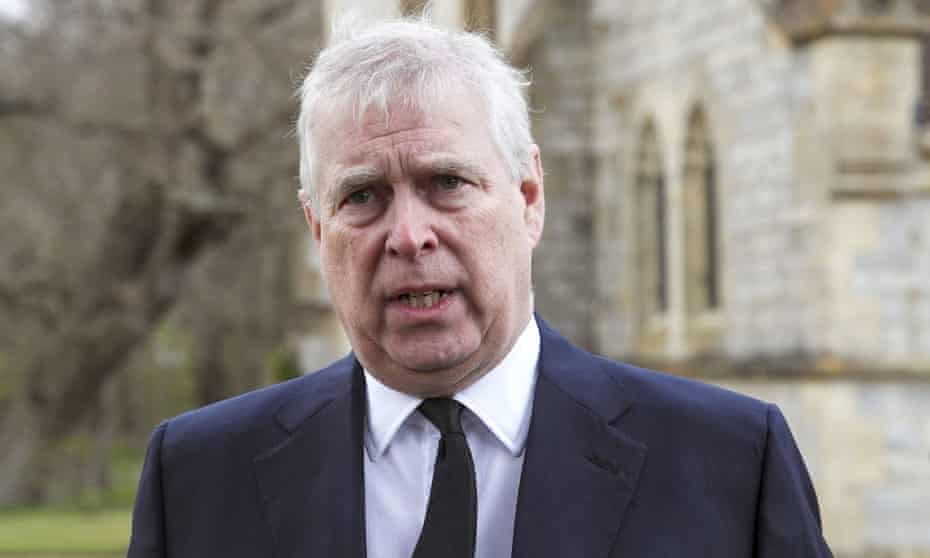 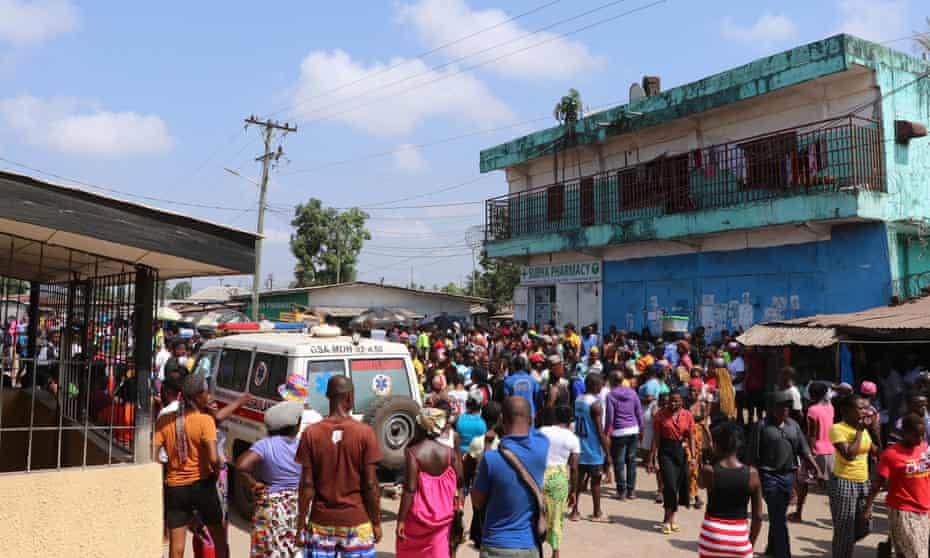 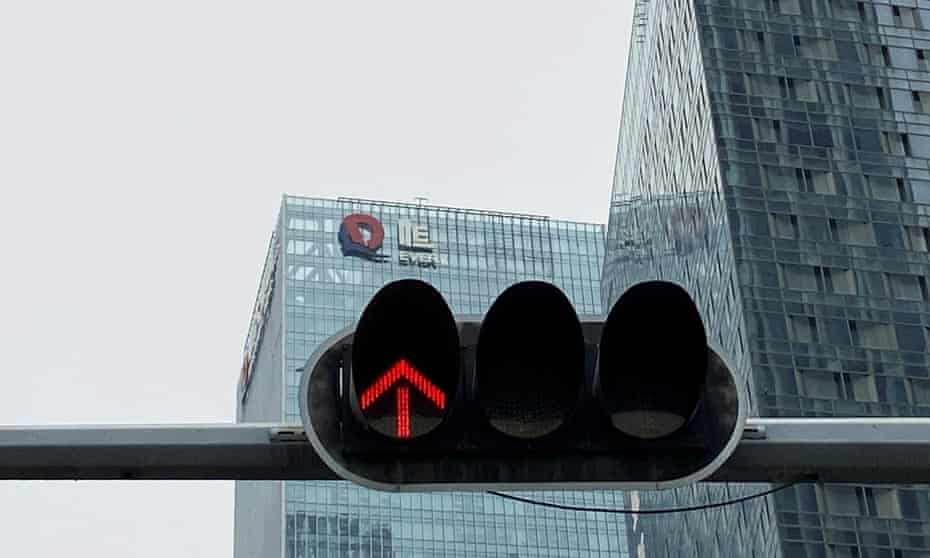 Opinion | Jan. 6 Proved the Durability of the Constitution — and the Continuing Need to Defend It