Opinion | Why Electric Mail Trucks Are the Way of the Future

But now lawmakers have an opportunity to invest in the Postal Service in a way that would pay dividends for years to come: By electrifying the postal fleet.

Tucked inside the massive social spending and climate package lumbering through the Senate is money for new, cleaner postal delivery trucks. There’s a lot to like about electric postal trucks. They’d significantly improve Americans’ health while also slowing climate change. And it just makes sense for taxpayers over the long term; the Postal Service’s private sector competitors have already made similar investments. As Democrats weigh potential areas to cut in President Joe Biden’s Build Back Better plan, this is one provision that should escape the knife.

To call the U.S. Postal Service’s current vehicles “clunkers” would be an understatement. These often decades-old trucks are famous for having no airbags, no air conditioning and a nasty habit of catching fire. So the Postal Service’s recent decision to buy 165,000 replacement trucks is basically a no-brainer. But the main question is whether they will run on electricity or gasoline.

Electric vehicles are newer to the market and still carry a higher sticker price. But that higher price buys concrete benefits, like lower lifetime fuel and maintenance costs and huge reductions in pollution. Government demand for electric trucks will also push private markets to create better, cheaper vehicles, directly benefiting consumers. So while buying electric postal trucks may be somewhat more costly at first, over the long term, failing to do so could be far costlier.

At some level, this is a straightforward business decision that the Postal Service’s competitors have already made. For instance, Amazon has already deployed some of the 100,000 electric vans it recently ordered, and FedEx has promised a fully electric ground fleet by 2040. In a couple of decades, the Postal Service could be the only carrier still driving dirty gas guzzlers, buying expensive fuel and paying the higher maintenance costs that combustion engines routinely require. Consumers could flock to greener competitors.

Beyond these business advantages, zero-emission vehicles carry other big benefits for the public. The Postal Service recently calculated some of these benefits by estimating the climate harms that going all-electric would avoid. Its findings were telling: A fully electric fleet would prevent millions or tens of millions of dollars’ worth of climate-change-related harms to property and human health each year of the trucks’ lifetimes (and this is probably a considerable underestimate). The world leaders that recently gathered at the global climate summit in Glasgow encouraged exactly this type of transition toward low-carbon technologies.

A cleaner postal fleet would benefit Americans in many other important ways. In addition to warming the planet, tailpipe pollutants can have dire health consequences for the people who breathe in the fumes. Mail trucks traverse virtually every neighborhood in the country and often must idle in residential areas, so we all benefit when they stop emitting. And these localized harms are not distributed equally. Some parts of the country — too often, low-income communities of color — already have poor air quality. Removing pollution from dirty mail trucks will especially help these overburdened and underserved populations.

The government’s purchasing power also routinely inspires companies to devise better and cheaper ways to do business. Investments in aerospace technologies, for instance, have spilled over into consumer innovations, giving us GPS technologies and faster, more fuel-efficient passenger jets. Bulk demand for cleaner trucks could inspire similar innovations as companies clamor for government contracts, meaning we all could get cheaper and better green products like car batteries.

Additionally, because postal trucks are virtually everywhere in the country, if they go electric, that would mean more charging stations and grid updates everywhere too. Suddenly, that long road trip that discourages many would-be electric car buyers may be simpler, which could boost electric vehicle adoption.

Automakers gear up for an all-electric future

The case for electrifying the postal fleet is strong from both a business and a social standpoint. Indeed, even Postmaster General Louis DeJoy, who was appointed during the Trump administration, supports it. But getting there is not so simple. Most private businesses could just borrow the money they need for this investment and pay it back with the long-term savings they would enjoy. But not the Postal Service. Thanks to its byzantine funding structure, it cannot afford electric trucks’ upfront costs unless Congress either provides the money or lets it borrow more. This is the primary reason it has not committed to making more than 10 percent of its fleet electric.

And that returns us to the Build Back Better legislation. The version passed by the House sets aside $7 billion to help the Postal Service buy electric mail trucks — enough to electrify the vast majority of its fleet by the end of the decade.

Biden has made expanding the use of electric vehicles a top priority, setting an ambitious goal of 100 percent zero-emission federal vehicle acquisitions by 2035. But Sen. Joe Manchin has expressed resistance to some of the climate-related subsidies in the legislation and is also eager to keep costs down. This provision, however, is worthy of the West Virginia Democrat’s support.

Most Americans would see — and benefit from — these trucks on a daily basis. And for an operation that got its start under Benjamin Franklin, it’s a crucial way to keep the Postal Service relevant.

‘Weaponization of medicine’: police use of ketamine draws scrutiny after Elijah McClain’s death | US News 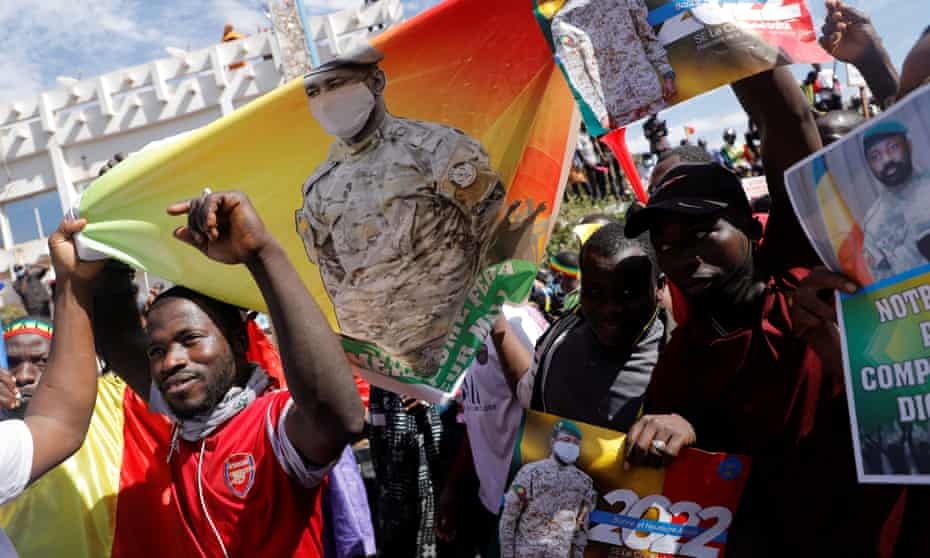 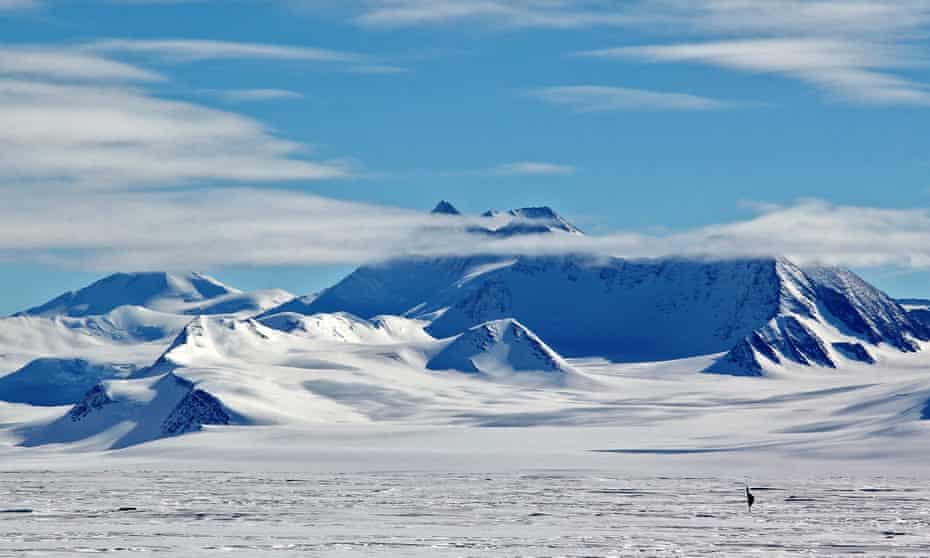 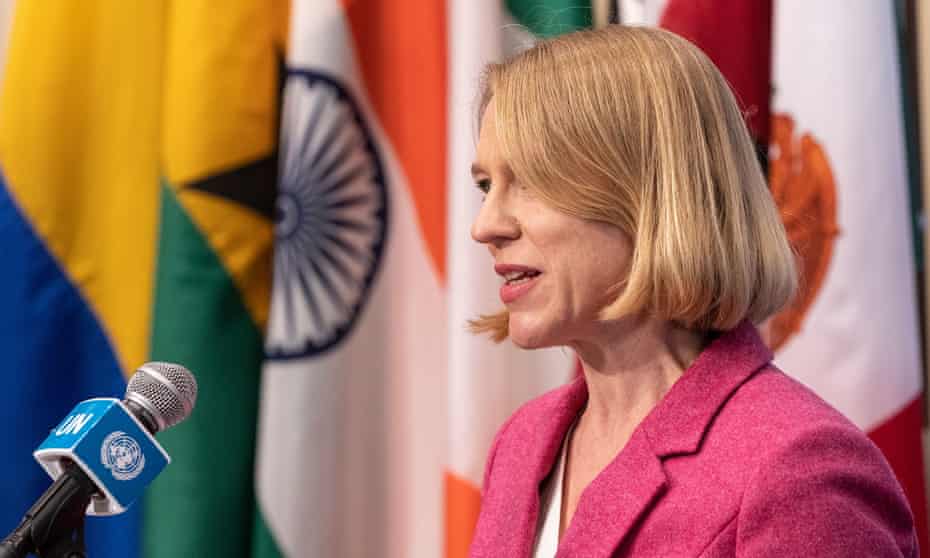 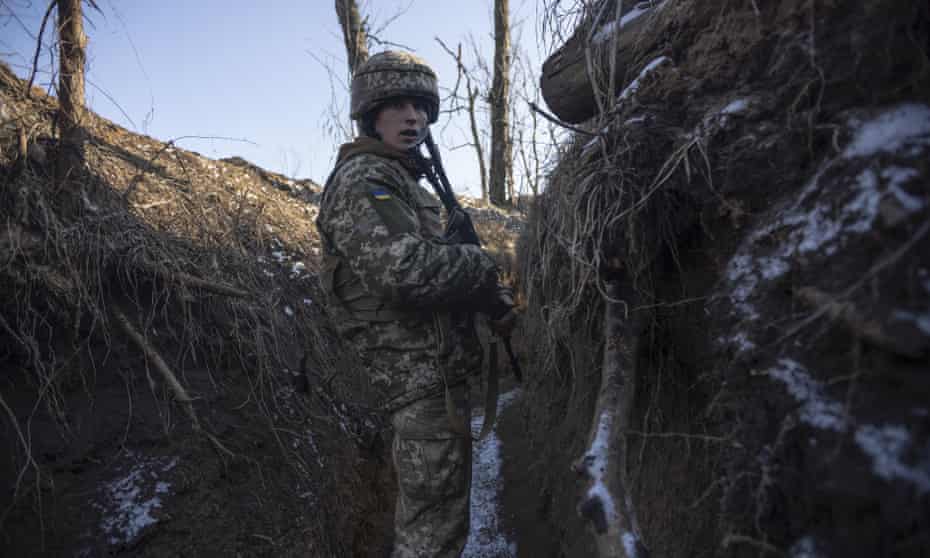 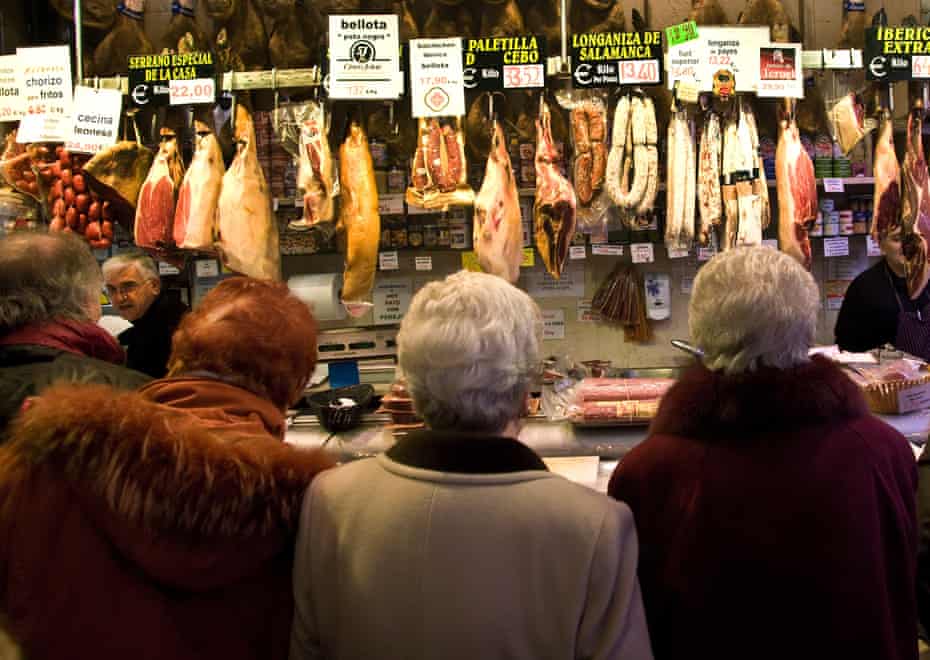 ‘Weaponization of medicine’: police use of ketamine draws scrutiny after Elijah McClain’s death | US News