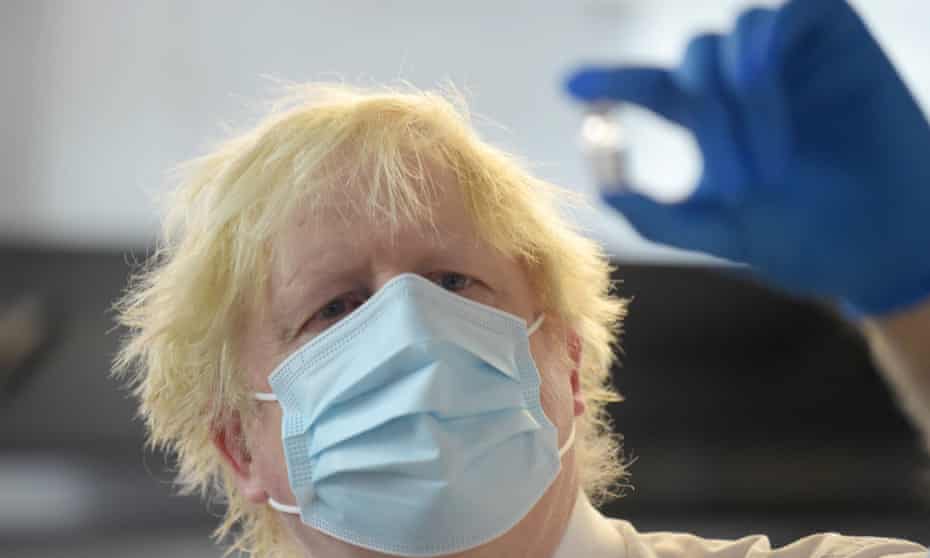 If we don’t defend free speech, we live in tyranny: Salman Rushdie shows us that | Margaret Atwood | international News

What the Marble Arch Mound architects did next: a skyscraper shaped like Albania’s national hero | international News

Although Britain’s Covid-19 death numbers are nowhere near their peak, it is sobering to note that the first person has died with the new Omicron variant. Daily infections have reached the highest level since January. Omicron is spreading like wildfire. It also seems to have unusual capacity for reinfection – leading some to conclude, in haste, that its symptoms are milder. Vaccines seem less effective against this new variant. There will almost certainly be needless deaths, possibly tens of thousands of lives lost in months, if nothing is done. That is why the government needs to face the facts and take serious action.

It has so far failed to do so. History is not made in a vacuum. The country has the worst possible prime minister, leading the worst possible party of the worst possible persuasion at the worst possible time. Boris Johnson’s lack of moral probity, grasp of detail and competence has caught up with him in the polls – draining the authority he needs in a pandemic. Opportunists, minimal statists and troublemakers in the Conservative party sense an opening to bring Mr Johnson to heel and regard the inadequate restrictions announced as going too far to vote for. In favour of greater caution are the government’s own scientists, the Labour party and the public, but it’s Tory MPs who increasingly call the shots.

Mr Johnson hankers for a “magic bullet”. The government does not recognise that the social factors determining health are politically determined, and political action may be needed to improve them. The prime minister won’t acknowledge the roles poverty and inequality play in the risk of infection, the course of the disease and in fatality rates. Instead he places his faith in vaccines and home testing so Britons can “live with the virus”. Even here the government has been too slow to act. Children have already faced disruption to their schooling, yet the UK government has been tardy in vaccinating teenagers and has yet to approve a roll out for younger pupils.

Boosters will help, but they won’t banish the threat of the Omicron pathogen. What is needed are interventions to stop the viral spread. If Covid again runs riot then there will be no alternative to reimposing a stringent lockdown with physical distancing rules and revived employment support schemes. The protection of hospitality workers with some form of vaccine identification raises the hackles of Tory MPs who have no problem that visitors to places where yellow fever is endemic have to prove vaccination with a “yellow card”. Ministers have yet to approve the mandatory wearing of effective masks, proper ventilation of classrooms and offices and sufficient sick pay. The shambles is such that when news leaked that the privatised and ineffective test and trace system was being wound down, local public health directors warned that they risked being handed more responsibility for Covid without new funding.

Omicron has exposed the Little Britain mentality at the heart of government. The low vaccination rates in poorer nations have been cited as a key reason for the emergence of more dangerous coronavirus variants. Only 6% of people in low-income countries have received at least one dose. But the UK has refused to back a vaccine patent waiver and has cut foreign aid. So developing nations can’t manufacture their own cheap medicines and won’t have the resources to distribute them. The pandemic has been a poor advert for unrestrained market forces. Rudolf Virchow, the 19th-century German physician who first made the link between the typhus epidemic and poverty, once said that “medicine is social science and politics nothing but medicine on a grand scale”. That view has stood the test of time, as Britain – under Mr Johnson – is finding to its cost.

If we don’t defend free speech, we live in tyranny: Salman Rushdie shows us that | Margaret Atwood | international News

What the Marble Arch Mound architects did next: a skyscraper shaped like Albania’s national hero | international News

Letters from those left behind: Afghans who worked for Australia describe desperation as they hide from Taliban | international News