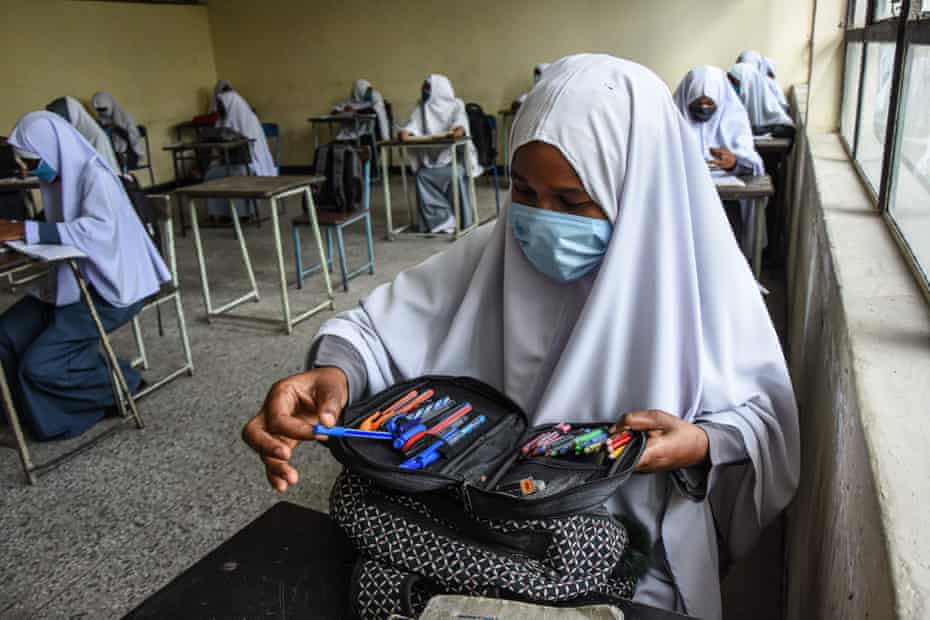 The Tanzanian government has announced it will lift a controversial ban on teenage mothers continuing their education.

Girls will have two years in which to return to school after giving birth, the ministry of education said. However, the move is not legally binding and girls will continue to be banned from class while pregnant.

The ban, rooted in policy from the 1960s, was reaffirmed in 2017 by the late president John Magufuli, who stated that pregnant students would not be allowed to continue education because “we cannot allow this immoral behaviour to permeate our primary and secondary schools”.

Tanzania’s Education Act permits expulsion when a student has “committed an offence against morality”.

The policy change has been seen as an attempt by Samia Suluhu Hassan’s administration to distance itself from Magufuli.

Hassan took office in March after Magufuli’s death. She is the country’s first female president.

“Pregnant schoolgirls will be allowed to continue with formal education after delivery,” said education minister Joyce Ndalichako, in a speech on Wednesday.

Leonard Akwilapo, permanent secretary at the ministry of education, said the policy change will be implemented with immediate effect. He said the two-year window to return to class is necessary “to help the girls to be able to follow the classroom instructions … because if they come after five years then maybe they will have to start afresh”.

If a teenage mother does not re-enrol in school within two years, she can enrol at a paid-for education centre, which offers a condensed version of the curriculum. Last year, the World Bank came under fire for approving a $500m loan to the government to fund the centres, despite the country’s discriminatory education policies.

Judy Gitau, regional coordinator for Africa at Equality Now, which filed a joint case at the African Court on Human and Peoples’ Rights against the government to overturn the policy, said: “The statement indicates goodwill and is a move in the right direction. However, it does not address the root of the problem, nor does it protect girls from discriminatory laws or the whims of political actors.”

Tike Mwambipile, executive director of the Tanzania Women Lawyers Association, said: “We are excited with this announcement for now, so let us celebrate. Then after we have recovered from the excitement, we have to see how best to do more advocacy.

“This is a step towards meaningful change – it will be meaningful once the laws reflect the same. Time will tell if this is posturing or not. But I think they mean business.”

Human Rights Watch called on the president to immediately mandate all education officials and headteachers to accept girls who are pregnant, mothers or married, back to school. “Asking girls to wait until after they deliver only pushes them further from getting an education,” it said. 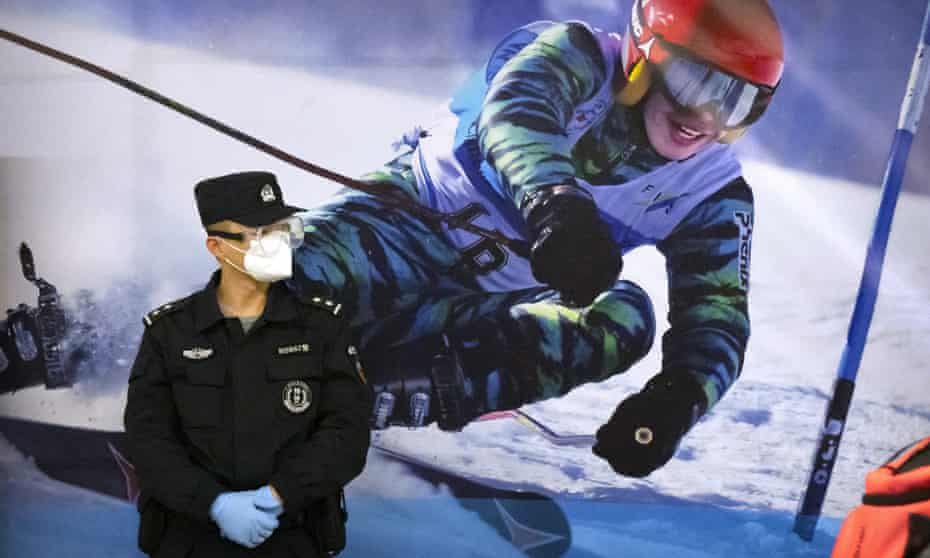 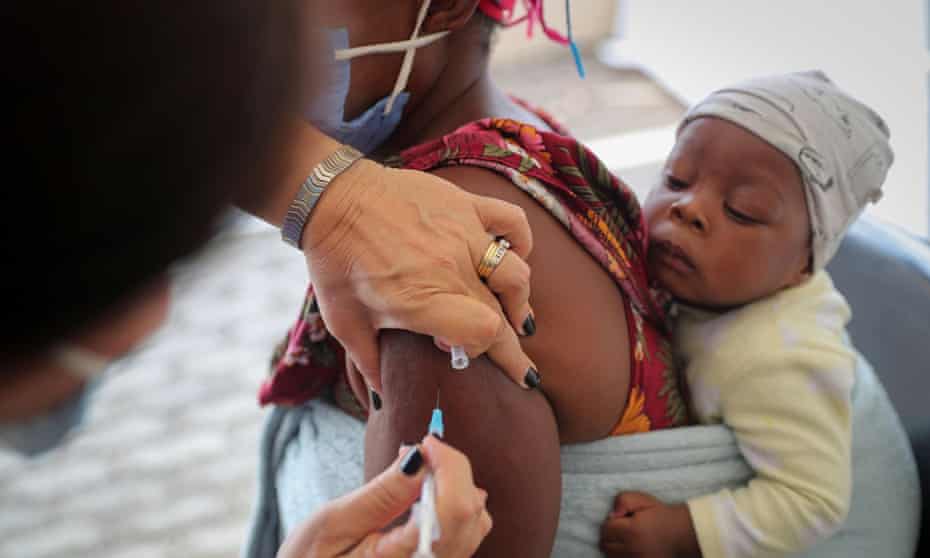 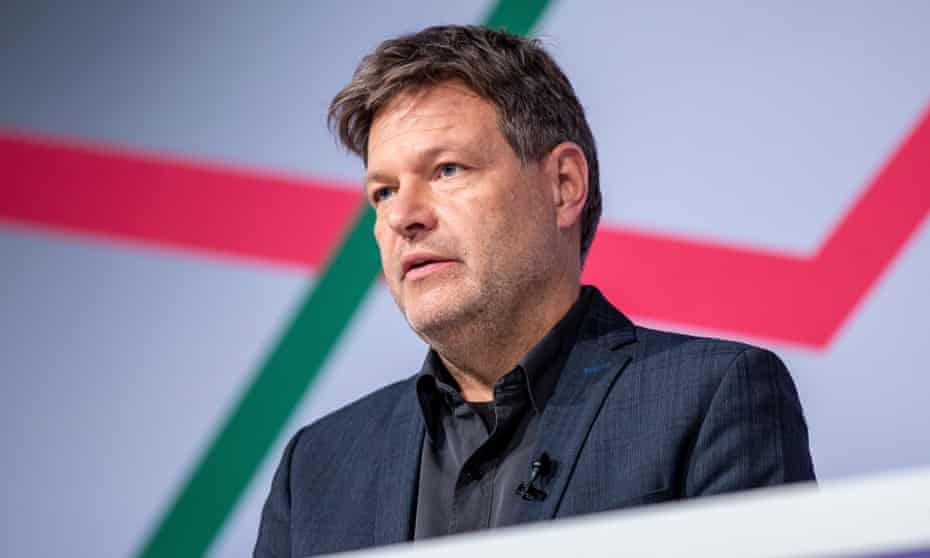 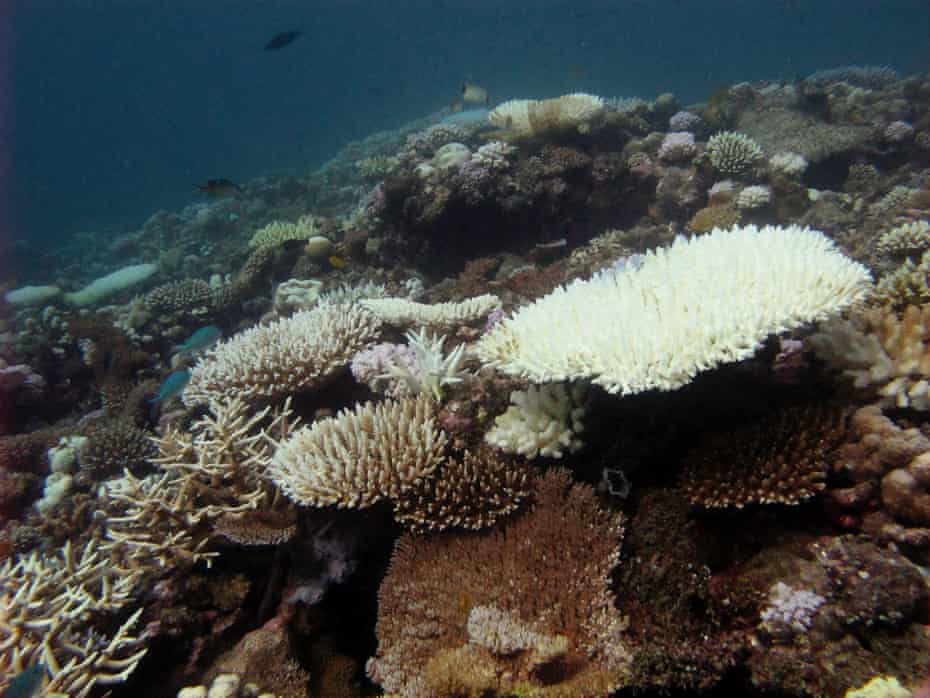 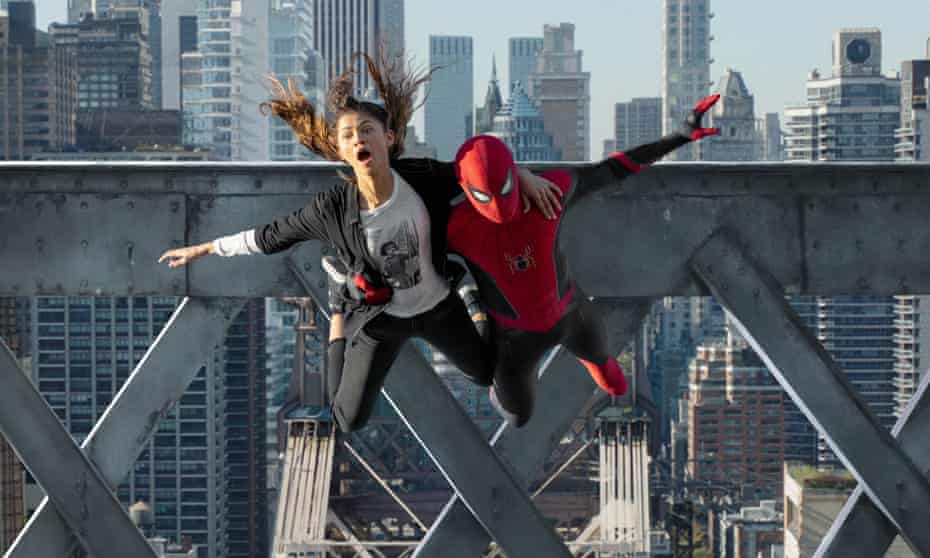 The Liberal Party has a 'history' of MPs crossing the floor: Tognini | Australian News video