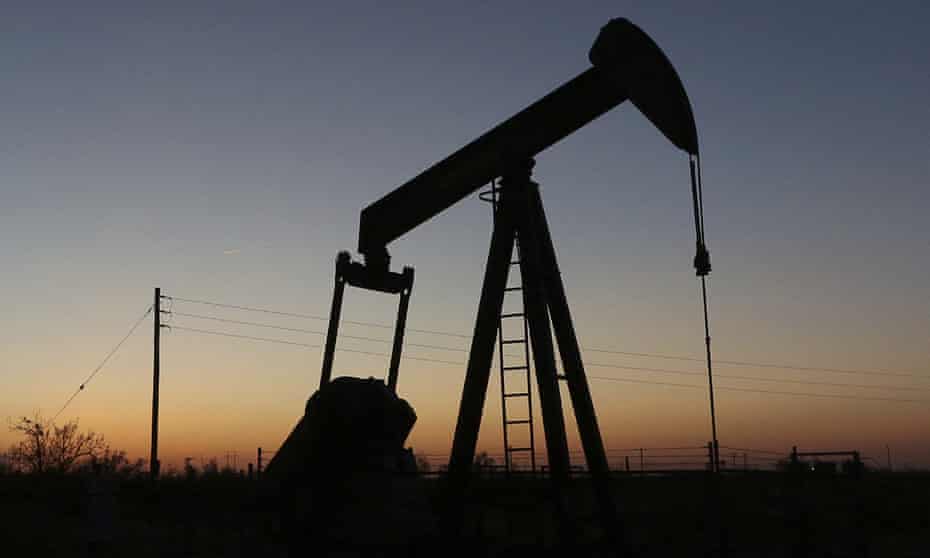 Global oil prices have plunged below $80 a barrel after “the most worrying” new variant of Covid-19 was identified in South Africa, raising fears in the market of renewed global travel restrictions that could derail the oil market’s recovery.

The price of Brent crude had tumbled by more than $4 (£2.99) a barrel, or 4.9%, to $78.15 a barrel by mid-morning on Friday after countries across Europe and Asia brought in immediate travel restrictions to guard against the spread of the B.1.1.529 variant identified in several African countries. The US oil price per barrel plunged by more than $5 to just over $73.

The new variant has multiple mutations to its spike protein that it is feared could enable it to evade the immune response induced by existing vaccines.

After its identification earlier this week, the UK government announced on Thursday night it was putting six southern African countries back on England’s travel red list, with British travellers returning from those locations from 4am on Sunday having to quarantine. Meanwhile, the European Commission president, Ursula von der Leyen, said the EU also aimed to halt air travel from the region.

B.1.1.529 threatens to reverse the oil market’s gains in recent months as travel and economic activity had begun to recover from a series of coronavirus lockdowns around the world.

The sudden drop in global oil prices also wiped value from the UK’s largest listed oil and gas companies. The oil giant Royal Dutch Shell had dropped by 5.5% by mid-morning on Friday, while BP tumbled 6.7%.

Russ Mould, the investment director at AJ Bell, said: “The drop in the oil price is the market’s way of saying it is worried about a reduction in economic activity … Markets are clearly speculating that a rapid spread of a more brutal Covid strain could once again derail the global economy.”

The oil price slump follows efforts from some of the world’s largest energy consumers to cool the market’s fast-rising prices earlier this month, over fears they could stoke a rise in inflation and an affordability crisis for households.

A group of countries led by the US, and including the UK, agreed to release millions of barrels of oil from their strategic reserves to help ease supply concerns within the market after a surge in demand since economies began to reopen.

The emergence of a new variant is also likely to cloud negotiations scheduled for 2 December between the Opec oil cartel and its allies, where the plan was to discuss whether to adjust the proposal to increase output by 400,000 barrels a day in January and beyond. 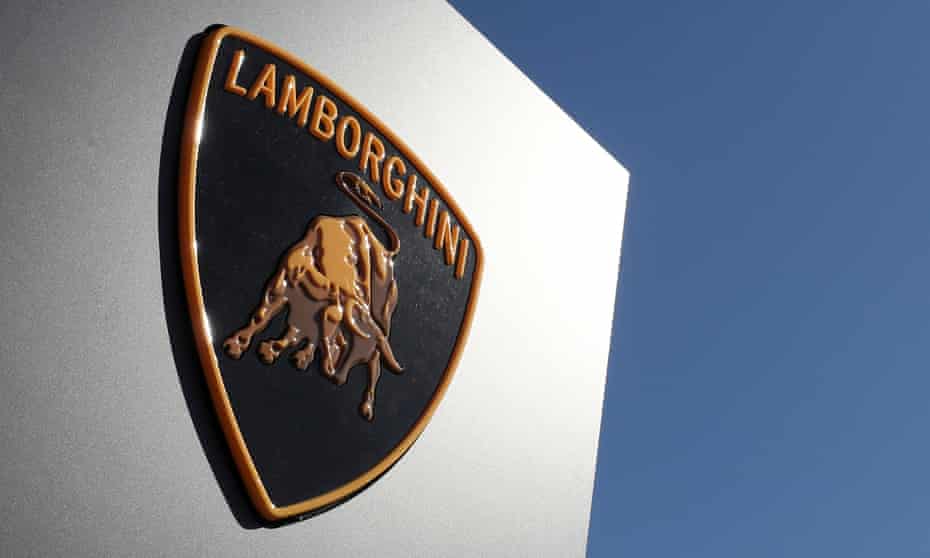 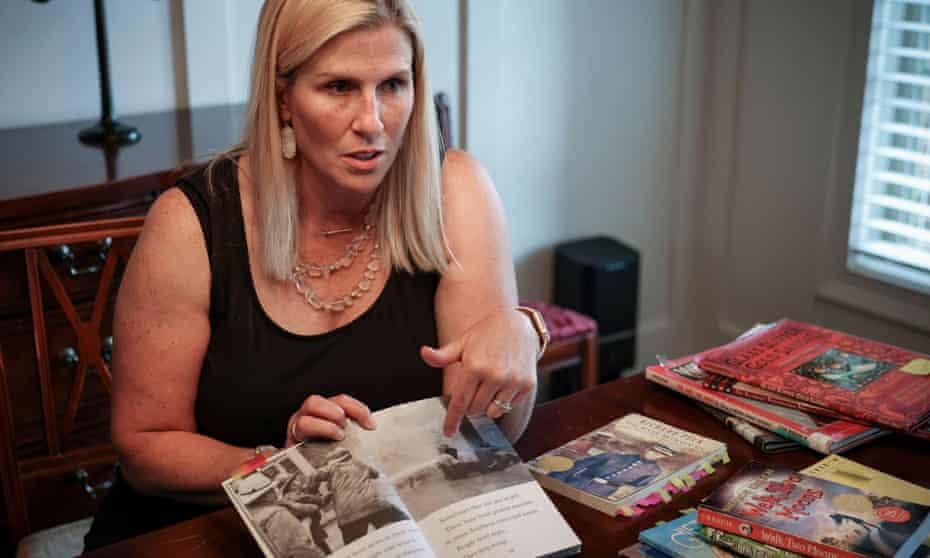 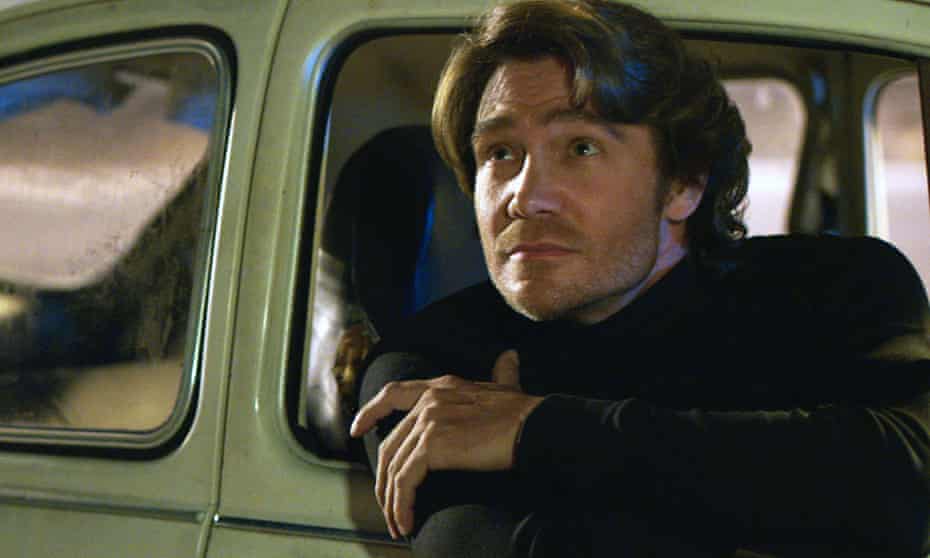