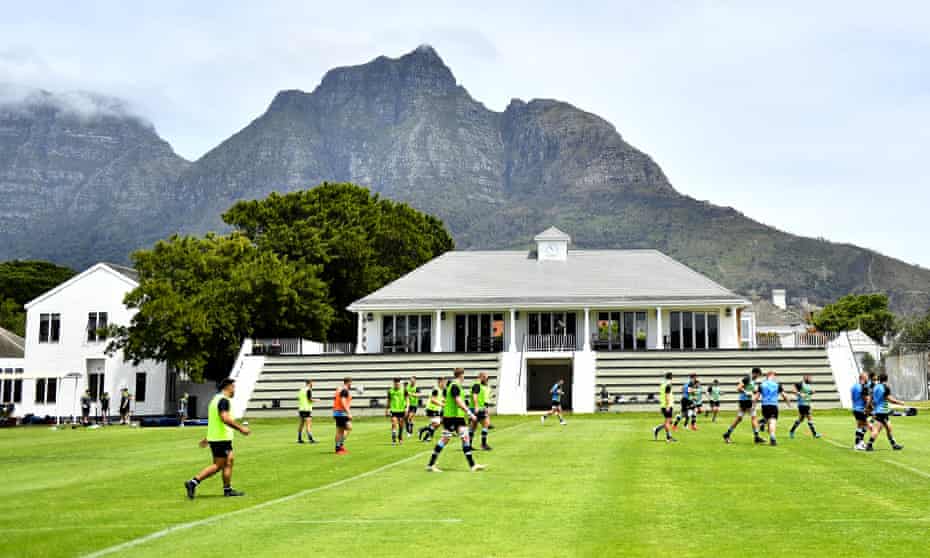 Cardiff and the Scarlets say they are struggling to fly their teams back from South Africa despite securing a charter plane.

The two Welsh regions, along with Munster and Zebre Parma, have been in the country preparing to play back-to-back matches in the United Rugby Championship (URC). Those fixtures have since been postponed after South Africa was added to the UK Government’s red travel list.

A Cardiff statement read: “Cardiff Rugby continue to work tirelessly to repatriate their travelling party from South Africa following sudden developments around the Covid-19 variant B.1.1.529. A charter aircraft has been secured, however we have been unable to secure Civil Aviation Authority clearance due to the closure of borders in the UK and European Union.”

Anyone arriving from South Africa after 4am on Sunday will likely have to quarantine in a hotel for 10 days. That would have a major impact on the two Welsh regions’ preparations for their opening Champions Cup matches. Speaking to S4C’s Y Clwb Rygbi (The Rugby Club) programme on Friday night, Scarlets executive chairman Simon Muderack admitted it would be touch and go whether the region could meet that deadline.

“I think it’s going to be pretty tight,” he said. “Priority No 1 is to get the process under way, and then we’ll have to deal with the consequences or the options that may exist surrounding that deadline.”

Asked whether he was confident the Scarlets’ scheduled Champions Cup clash with Bristol on 11 December would go ahead, Muderack added: “That’s a matter to be worked through after we’ve dealt with the matter at hand, so I can’t predict that.

“Our focus is simply in terms of getting the team and the staff back out of South Africa as soon as we possibly can.”

The URC reacted to news of the discovery of a new coronavirus variant by postponing the next two rounds of matches on South African soil, starting with this weekend’s games between the Stormers and Zebre, the Sharks and the Scarlets, the Bulls and Munster, and the Lions and Cardiff.

“The safety and well-being of our participating clubs’ players, coaches and support staff and match officials is the foremost priority and the URC is currently working with the four visiting clubs – Cardiff Rugby, Munster Rugby, Scarlets and Zebre Parma – to facilitate their return as soon as possible,” a statement from URC said.

“This decision is based upon the latest guidance against non-essential travel to and from South Africa, the ban on direct flights to the UK and other home destinations and the potential hotel quarantines enforced upon those returning from South Africa.

“As has been the operating practice throughout the pandemic, the URC will continue engaging with our Medical Advisory Group, our union shareholders and respective governments to plan according to the latest health guidelines.

“A period of assessment will now be required to better understand the impact of these new travel restrictions and how to reschedule these games within the current season. Given the nature and speed of these developments, URC will provide further updates at the appropriate time through official channels only.”

The UK Transport Secretary Grant Shapps said on Friday the country was “buying time” by adding South Africa, Botswana, Lesotho, Eswatini, Zimbabwe and Namibia to its travel red list, adding that the Government was taking a “safety-first approach” over the B.1.1.529 variant. Golf’s European Tour – now known as the DP World Tour – has just commenced a three-week swing of events in South Africa and there were numerous withdrawals from the Joburg Open. Englishmen Oliver Fisher, Steven Brown, Richard McEvoy, Matthew Jordan, Andrew Wilson, Matt Ford and Graeme Storm, Scots Richie Ramsay, Liam Johnston and Craig Howie, Northern Ireland’s Jonathan Caldwell and Cormac Sharvin and Welshman Oliver Farr all pulled out of the tournament before the second round commenced on Friday, along with Irish pair Niall Kearney and Paul Dunne.

Following an afternoon weather delay of two and a half hours, the DP World Tour announced that the Joburg Open would become a 54-hole tournament and finish on Saturday, with next week’s South African Open in Sun City taking place solely as a Sunshine Tour event with a reduced prize fund of 500,000 US dollars.

The Alfred Dunhill Championship, which was scheduled to be played at Leopard Creek Country Club from 9-12 December, has been cancelled after after lengthy consultations with the tournament sponsors.

Elsewhere England Hockey announced that their under-21 team would be unable to take part in next month’s Junior Women’s World Cup in South Africa. The squad was due to travel out on Sunday, with the event scheduled for 5-16 December in Potchefstroom. 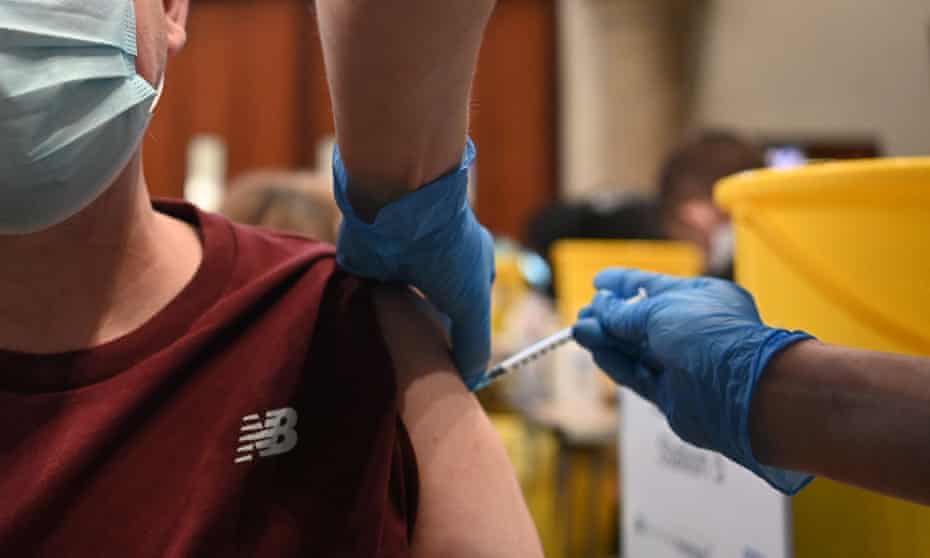 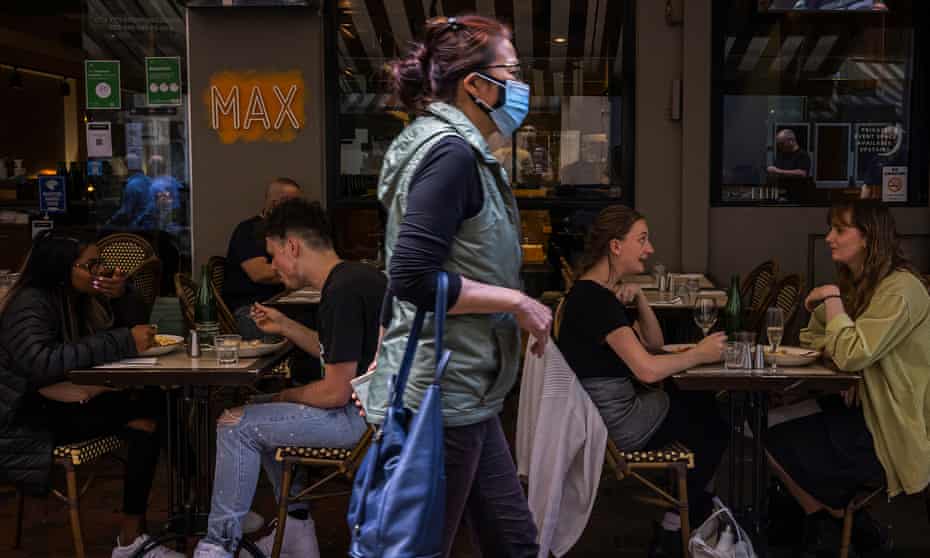 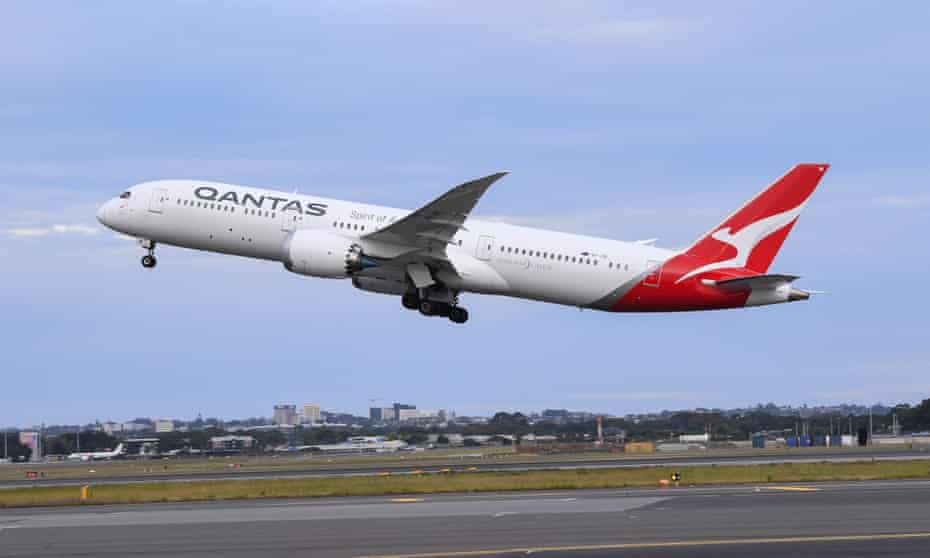